From viral sensations to promising up-and-comers, here are the artists to watch of the month! 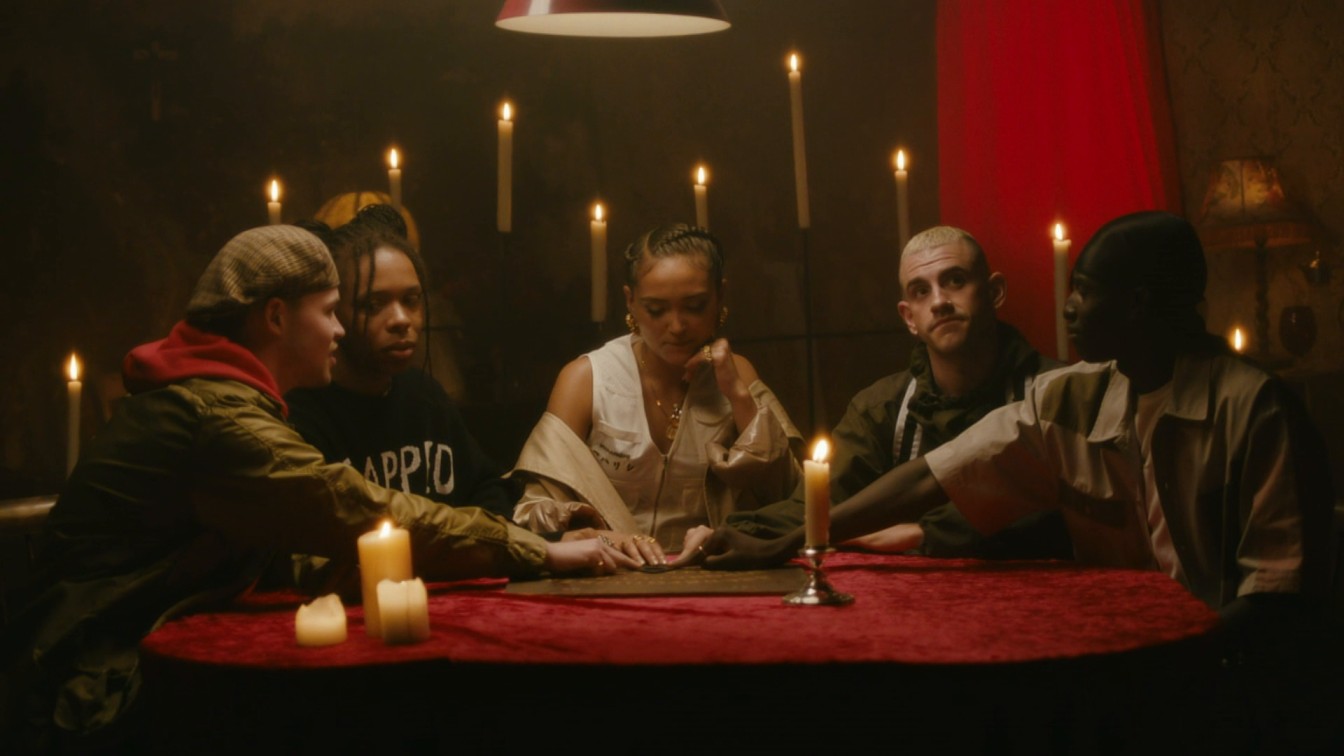 At just 20 years old, the London-based singer-songwriter has already released two EPs with her latest, Perception, released in June. She started playing the guitar and songwriting at the age of 12, using it as an escape for her emotions. Of Bangledeshi and Irish descent, she draws on her dual identity and borrows from both cultures for many of her songs . The video for her single "Don't Let Me Down" has over 1.1M views. She is nominated for the Brits Rising Star Award this year. 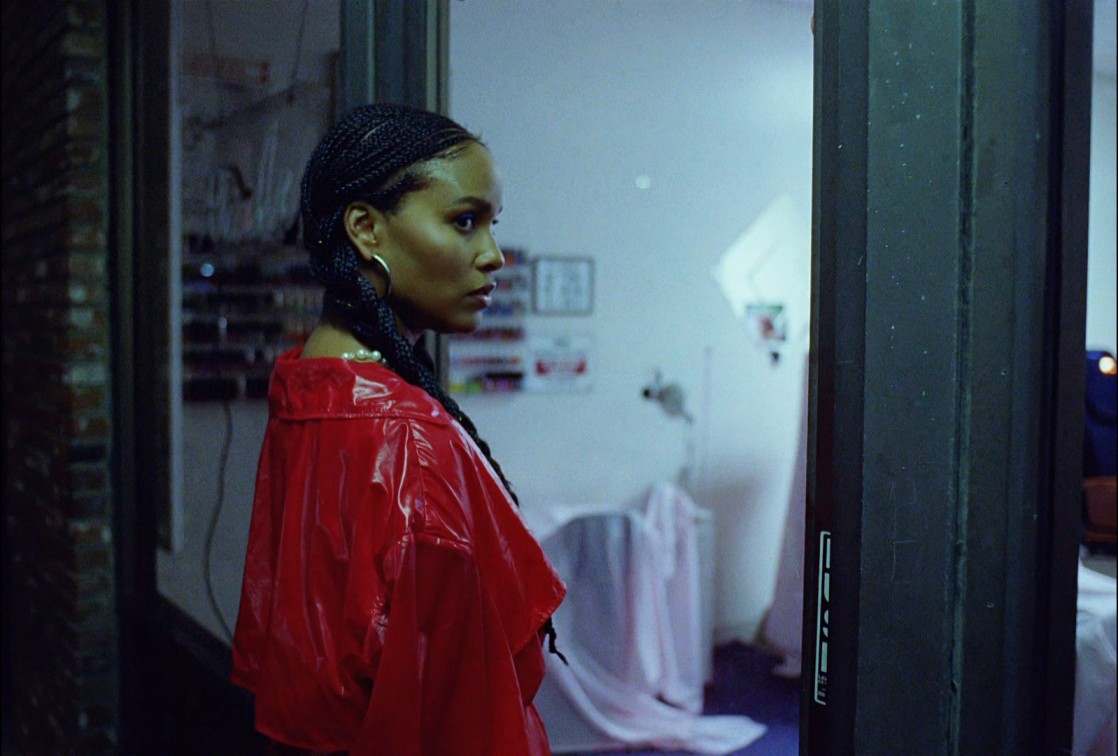 Led by Jack Antonoff, the Grammy-nominated produer and songwriter, the synth-pop band released their self-titled debut album this past August. The band also consists of Sounwave, a hip-hop producer who has frequently collaborated with Kendrick Lamar, and singer-songwriter Sam Dew who has worked with artists like Taylor Swift. Their album is inspired by their respective hometowns of New Jersey, Compton, and Chicago.

On repeat: "Half Love"

The 23-year-old New Orleans R&B singer has collaborated with artists like H.E.R., Kehlani, and Ryan Hemsworth. She opened for Grammy-nominated Lucky Daye's "Painted" tour in 2019. Her latest EP Pulp was released in November and features BJ The Chicago Kid and G-Eazy. 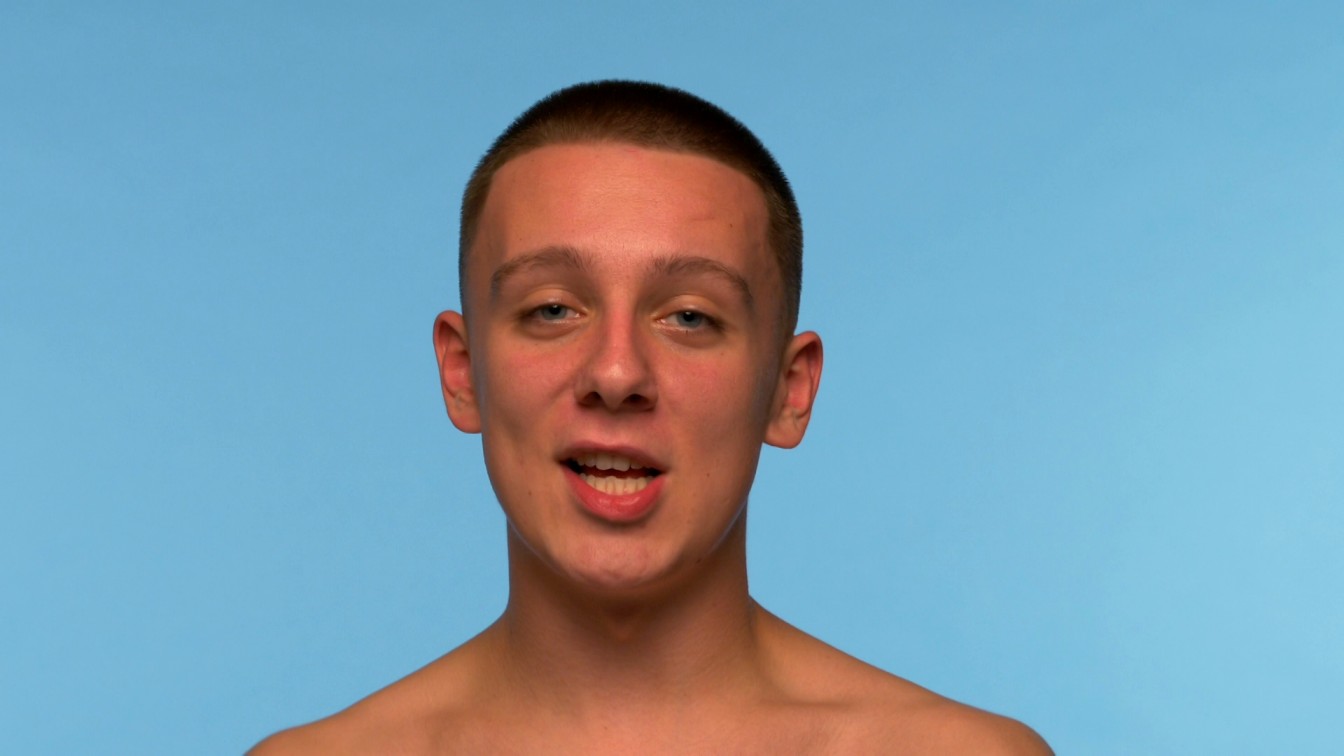 With his first freestyle to go viral, "Straight Rhymez," the 19-year-old UK rapper has accumulated over 14 million views since it was uploaded in 2018 and gained the attention of Stormzy. He has opened for veteran grime rapper Wiley and the late Cadet on their respective tours. He recently featured on Ed Sheeran's "Take Me Back to London." 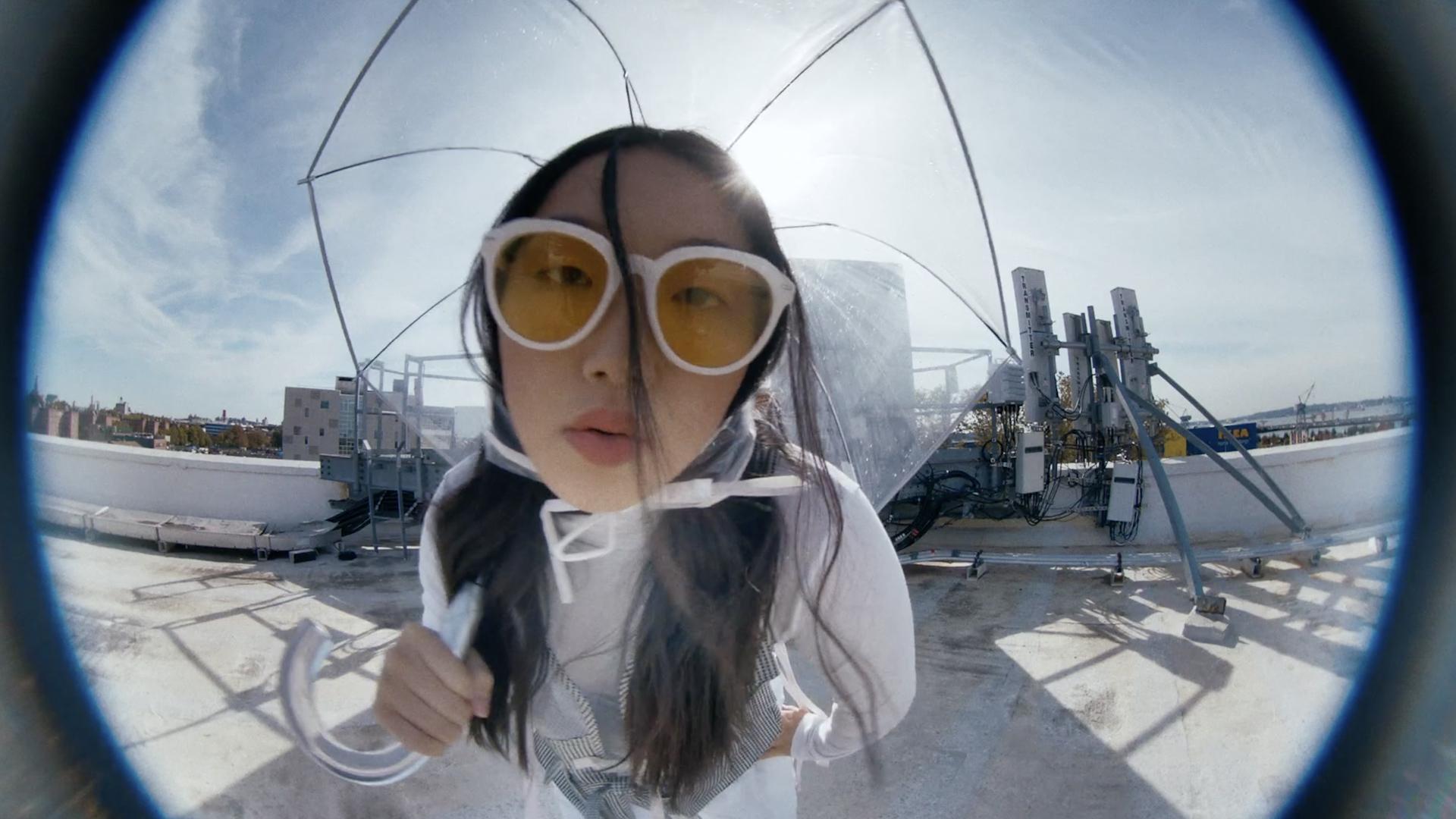 The 20-year-old from New Jersey started writing her own music in high school, posting songs on social media before getting recognized by Roc Nation producer Anwar Sawyer. Although still new to the game, she has already co-directed her own music video "Time" with Grammy-nominated director Emma Westenberg. Her latest single "Comic Sans" features rapper Jack Harlow.