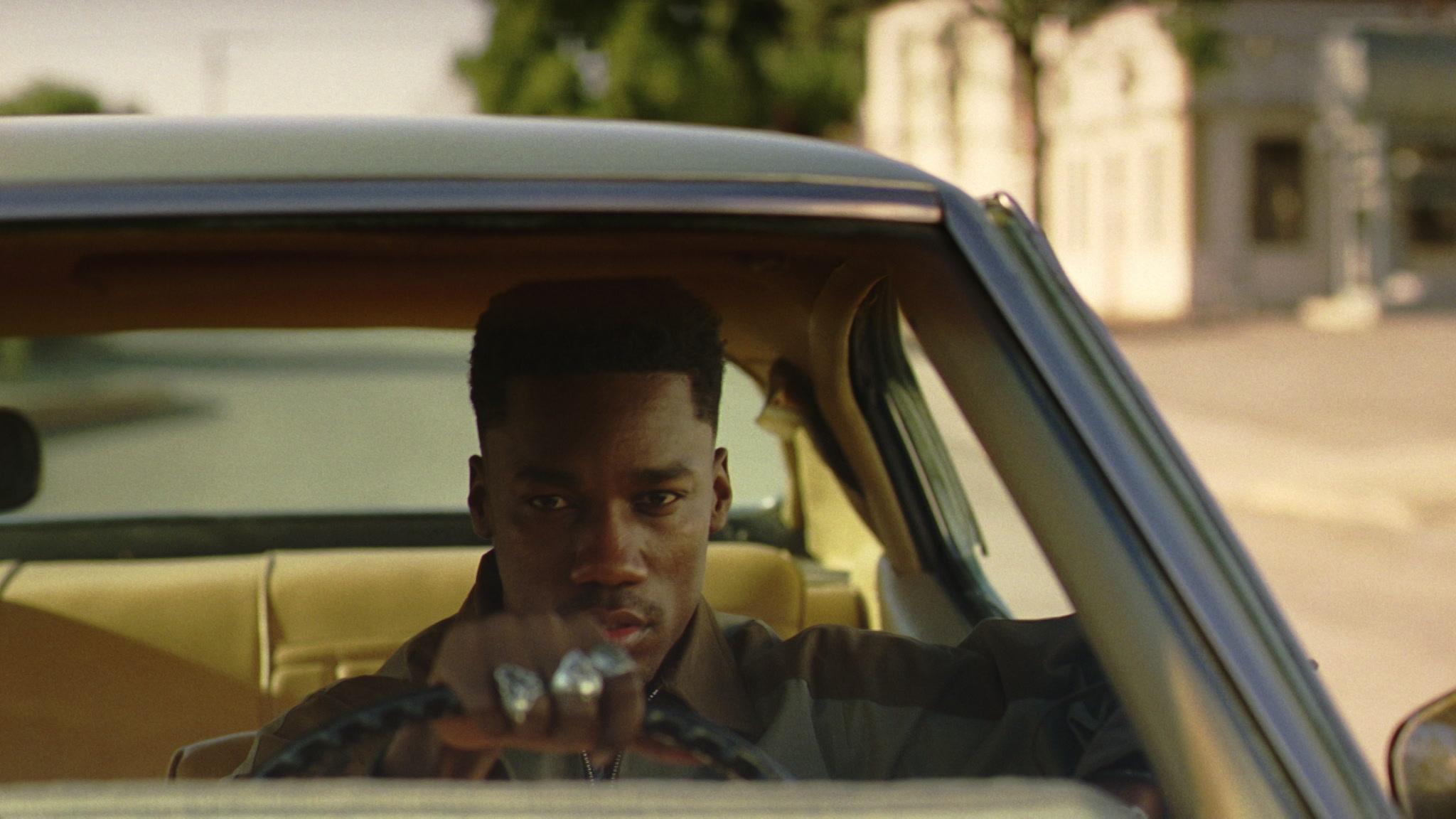 The Californian R&B singer's debut EP, Take Time, was nominated for Best R&B Album at the 2021 Grammy Awards. His EP, When It's All Said and Done, features production from Boi-1da (Drake, J. Cole, Cardi B, Kehlani, Lil Nas X) & Sevn Thomas (who executive produced Take Time). He has recently collaborated with Justin Bieber and Daniel Caesar for the hit song, "Peaches.". 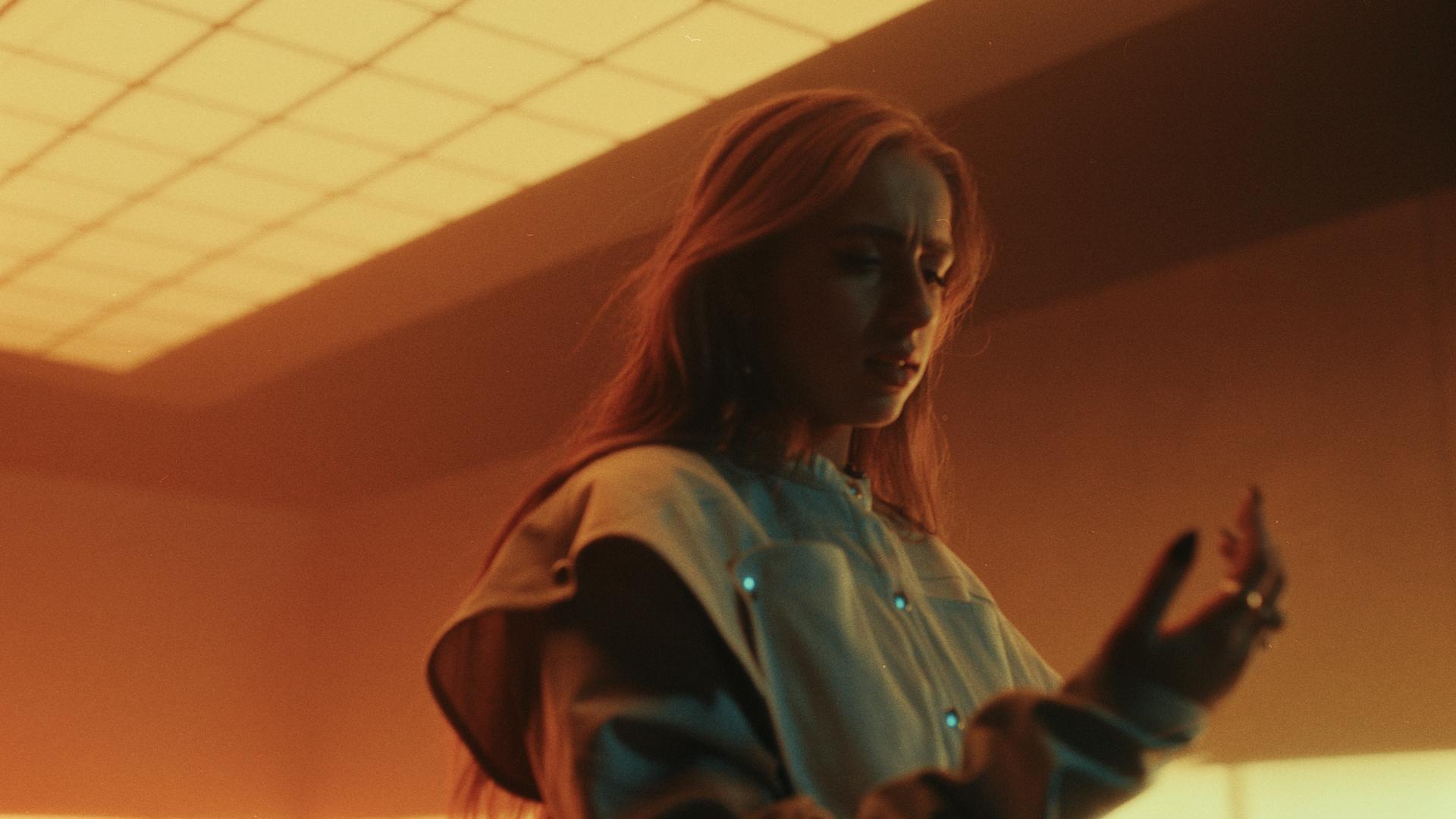 This Canadian pop star has been climbing the charts since her first viral hit, "One Day" which has garnered over 36 million streams. Her hit single, "You Broke Me First" gained international recognition, becoming her first charting single. Besides music, she is also prominently known as a dancer which is showcased in many of her music videos.

This Dutch artist was a semi-finalist in The Voice of Holland. His first studio album, Small Town Boy, was certified platinum in the Netherlands, and his single "Arcade" skyrocketed to viral fame in 2020. 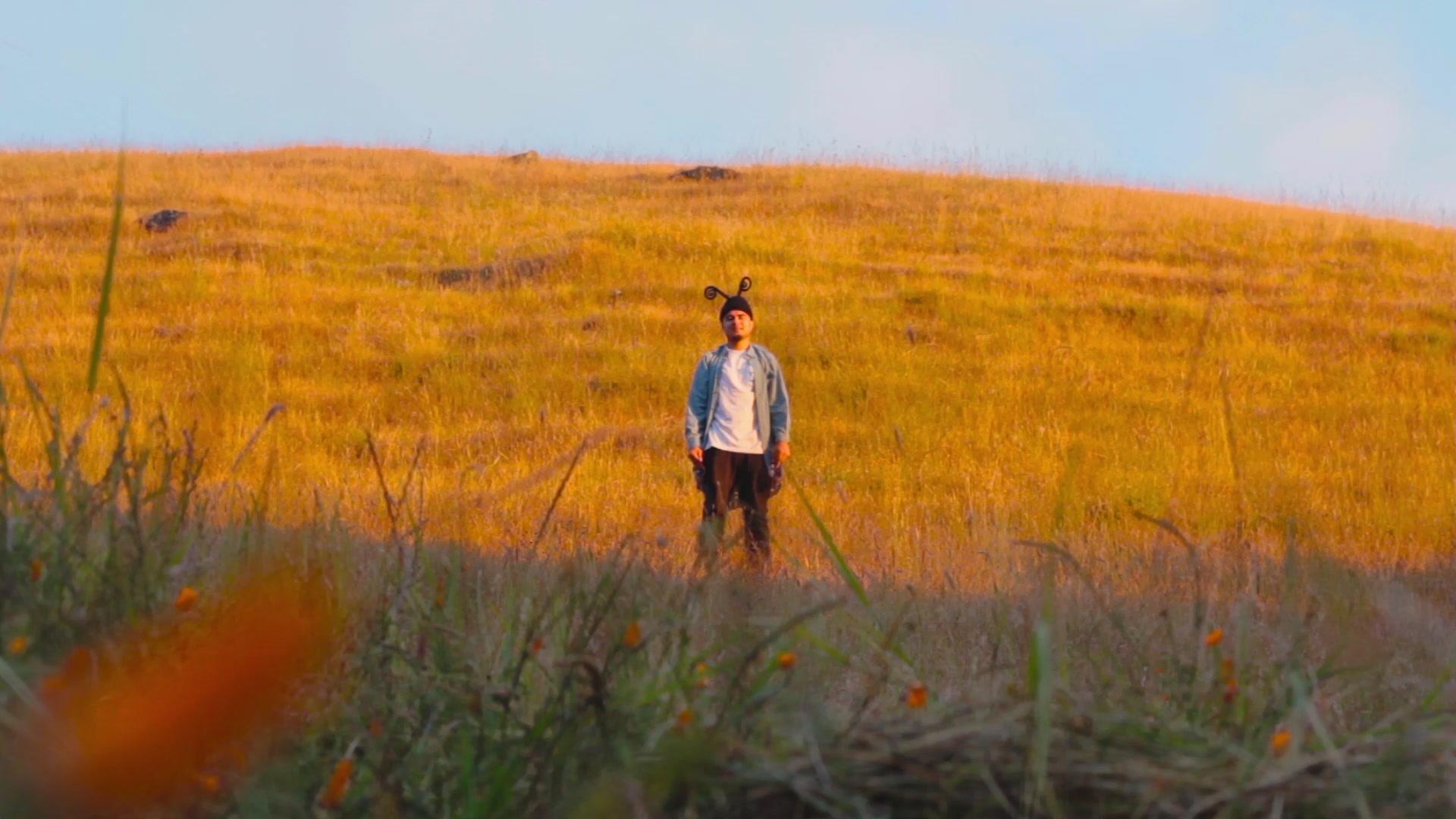 This band/collective from San Jose, California first saw success with their viral single, "Maripoza." After signing to a label they moved to Los Angeles to continue working on music. Their debut EP "Camp Nowhere" was released in April 2021. 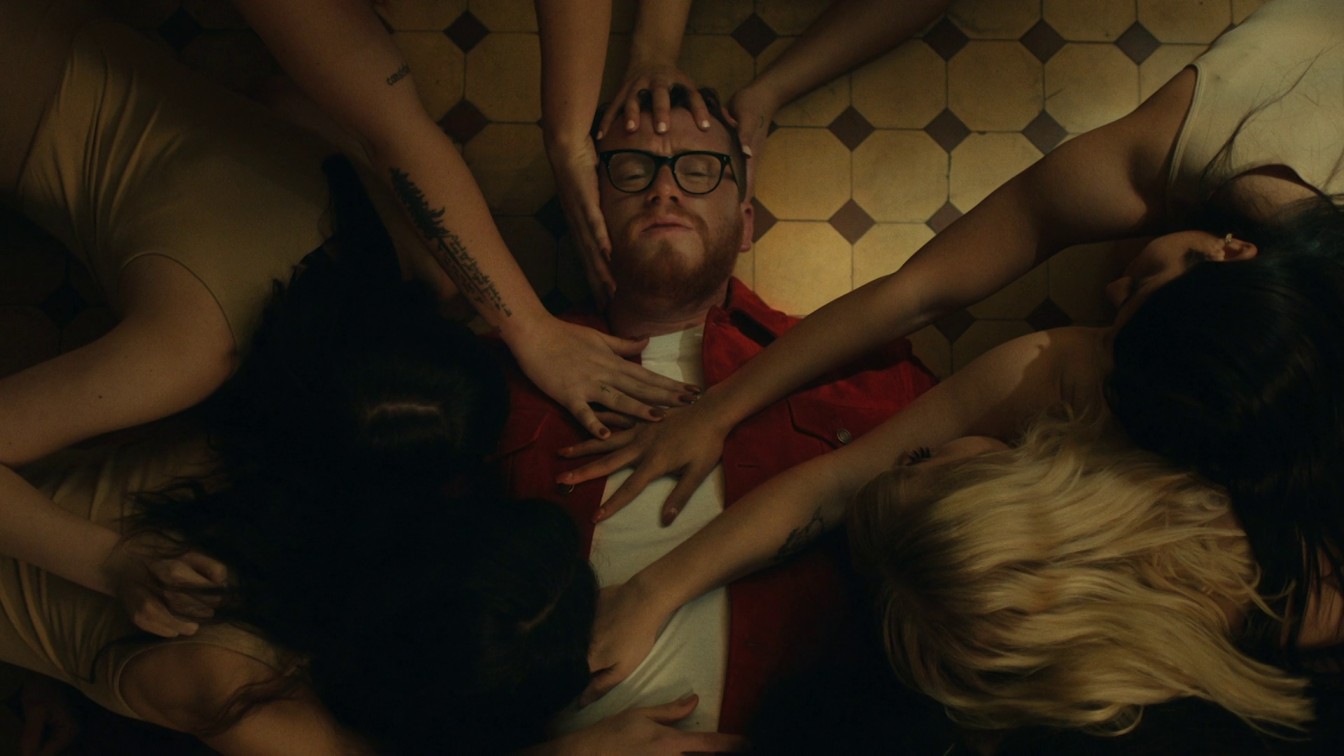 This Australian artist toured with Lewis Capaldi in 2019 soon after releasing his second EP. He has worked with and written songs for many artists such as Ciara, Sabrina Claudio, Keith Urban, and Jessie J. Most recently, he has collaborated with Demi Lovato on their hit song, "What Other People Say."

On repeat: “What Other People Say”