The LA-based electronic producer's hit song "ily (i love you baby" has garnered over 200 million streams since its release in November 2019. Influenced at a young age by his musically-inclined family, he has been producing since the 3rd grade, teaching himself music production via video tutorials. He is inspired by musicians like David Bowie, Queen, and Prince. 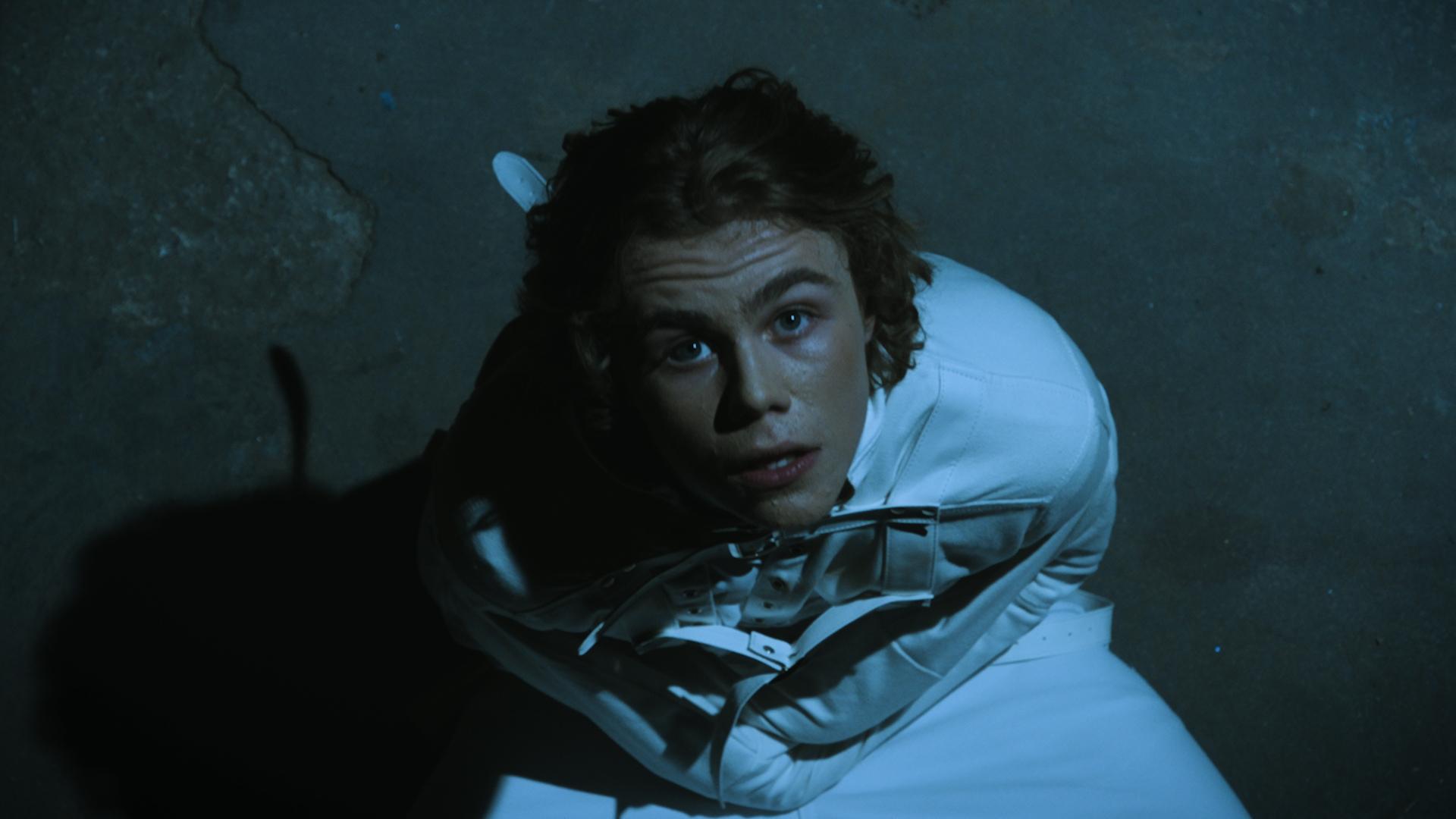 This 16-year-old Australian rapper first made waves when he became a finalist in a Triple J competition and with his hit single "Blessings" in 2018. Despite a rocky childhood living in poverty, LAROI focused on his music. It paid off when he caught the attention of Chicago rapper-turned-industry exec, Lil Bibby, who gave him an opportunity to perform alongside Juice WRLD. In addition to the latter, he has also since collaborated with artists like Lil Mosey and Lil Tecca. 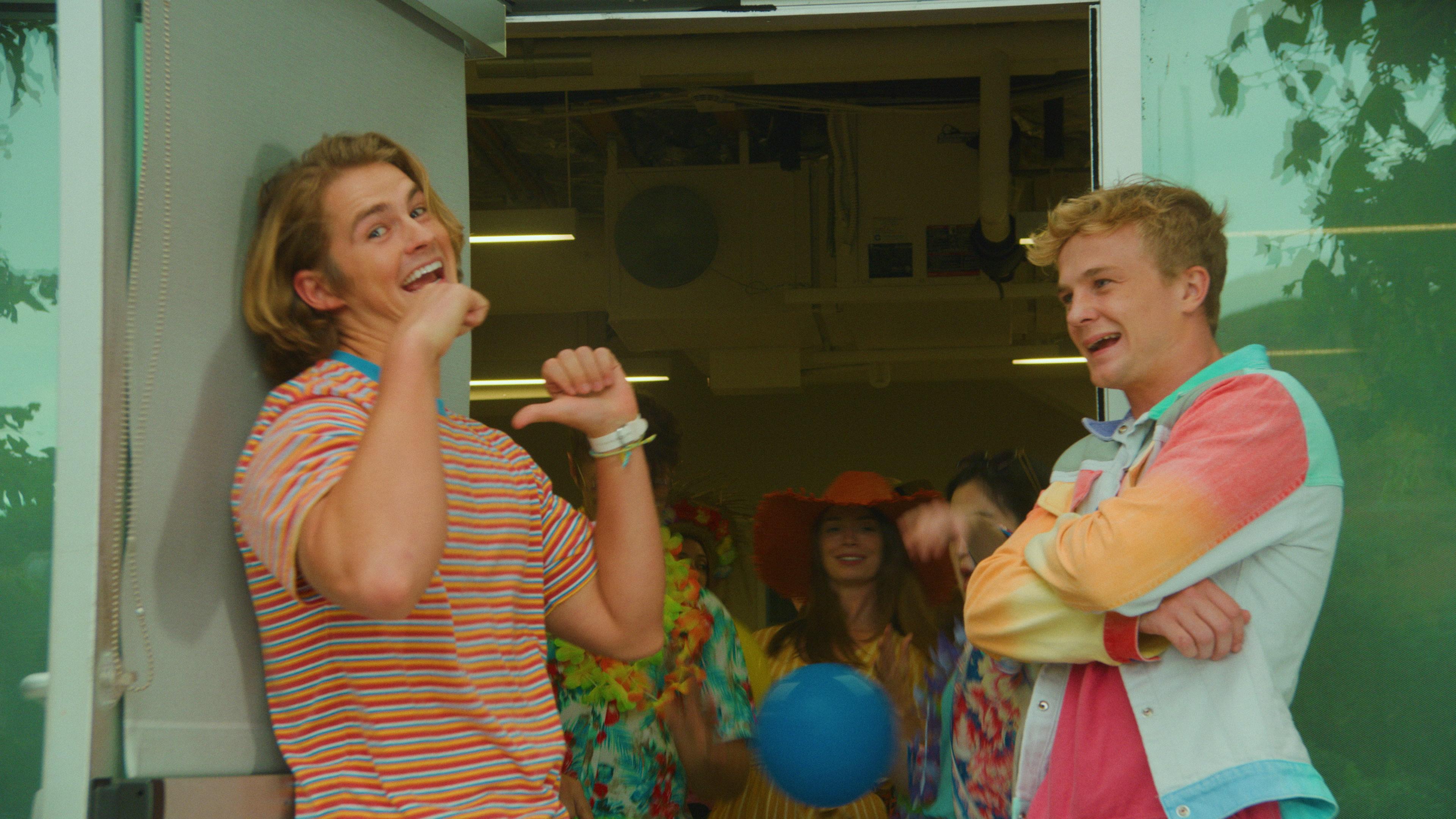 This indie-pop duo first met over the internet, where they collaborated ideas online before deciding to meet in person. Their hit single "Sunday Best" has garnered over 500 million streams and was certified platinum. They recently collaborated online with Elton John on the song "Learn To Fly" during the COVID-19 pandemic.

On repeat: “Learn To Fly”

The Kosovan DJ and producer first started his career in the electronic dance scene before switching over to deep house. He first started making music at the age of 15 when he picked up DJing. His viral single "Ride It" has over 600 million streams to date and has hit the charts worldwide. 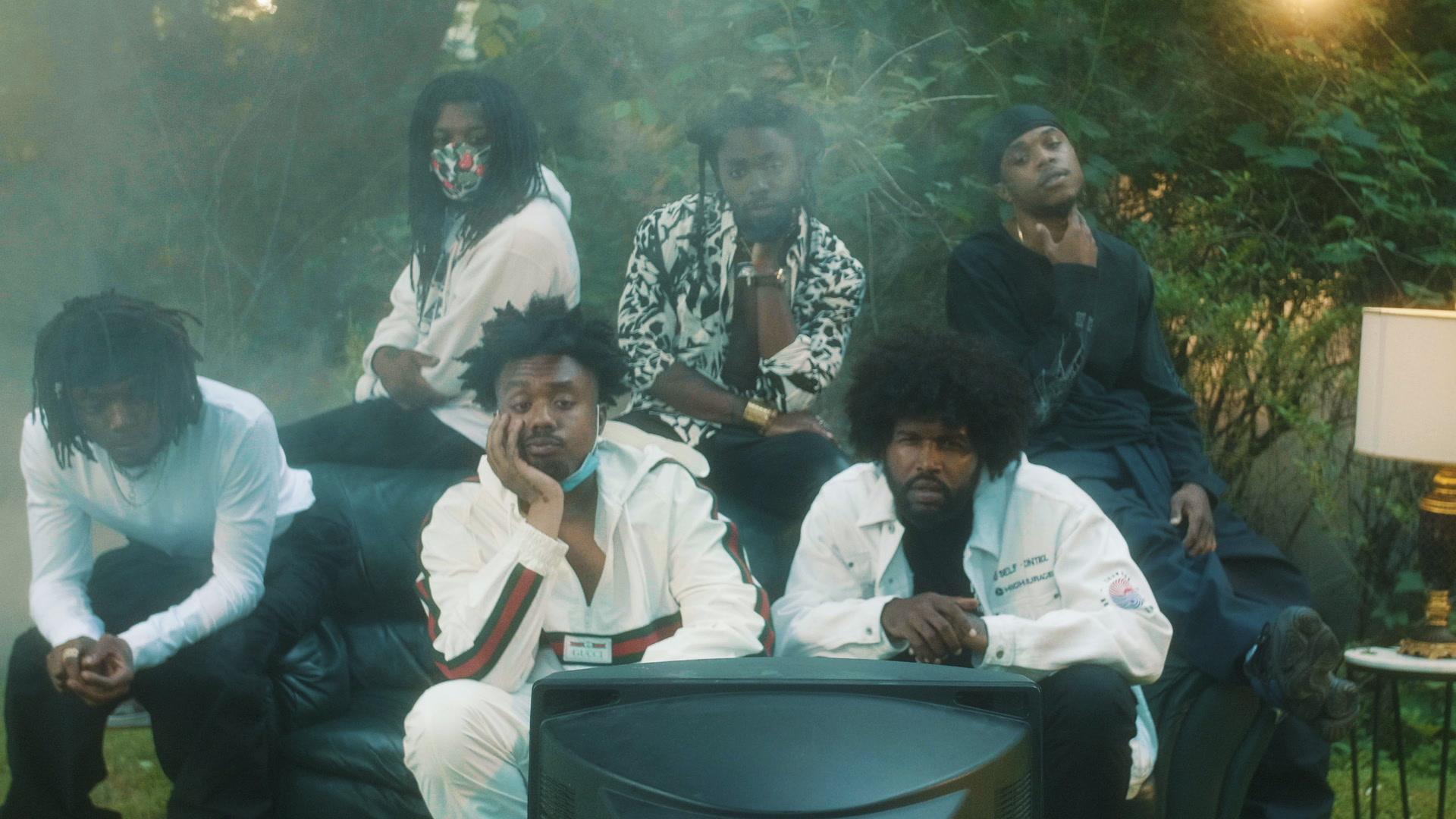 This Atlanta-based collective consists of rappers, singers, and producers, namely Earthgang, JID, Hollywood JB, Jurdan Bryant, Mereba, 6lack, and Benji. The supergroup had humble beginnings from the college dorms of JID and Earthgang, which eventually expanded to the rest of the team. Their latest album, Spillagion, was recorded in a house that JID rented during the peak of quarantine.

On repeat: “End Of Daze”