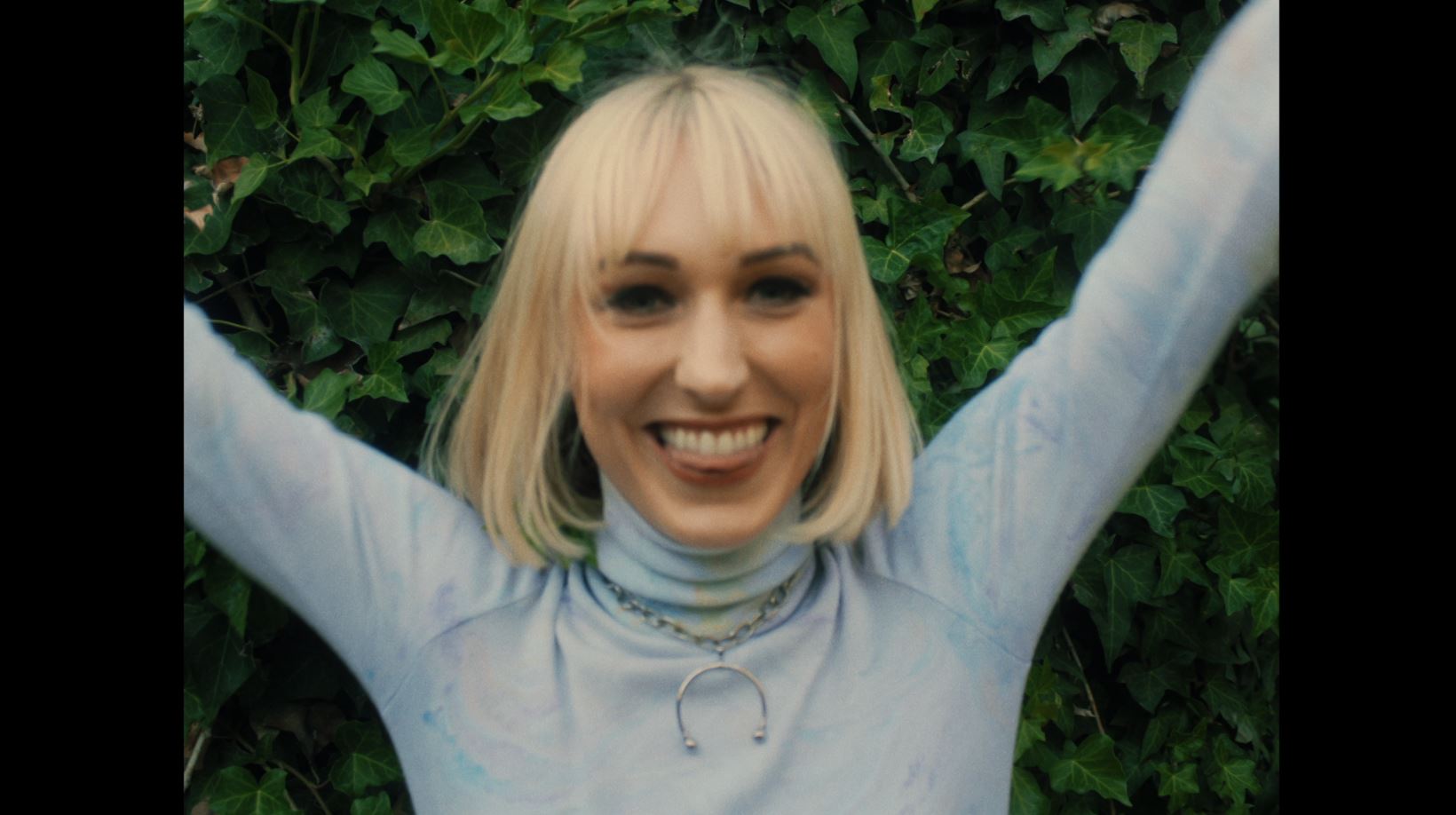 This versatile Australian DJ and producer credits much of her early success to MySpace, where she was noticed by Skream and Diplo, the latter officially signing her to his label, Mad Decent. She has produced for pop artists like Jorja Smith and Mabel, and her songs have been sampled by rappers like T.I. and Ludacris. Her latest EP, HAANI, features a wide range of artists such as producer Hudson Mohawke, rapper Trinidad James, and pop duo Broods. 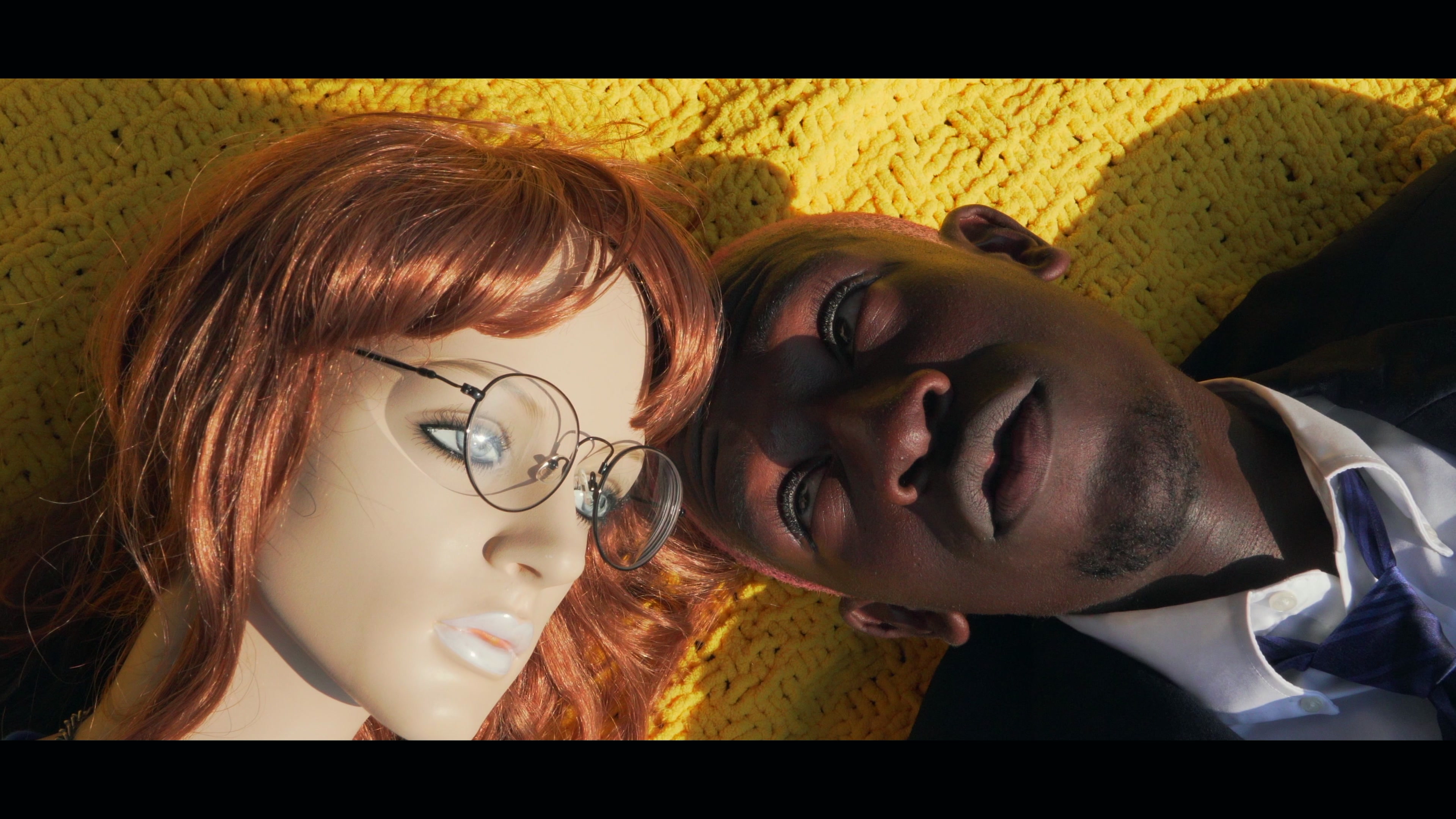 Influenced by hip-hop, indie rock, and funk, this 22-year old artist from North Carolina was an actor before deciding to pursue music instead. Since releasing his first single in 2018, he has signed to Fader Label. 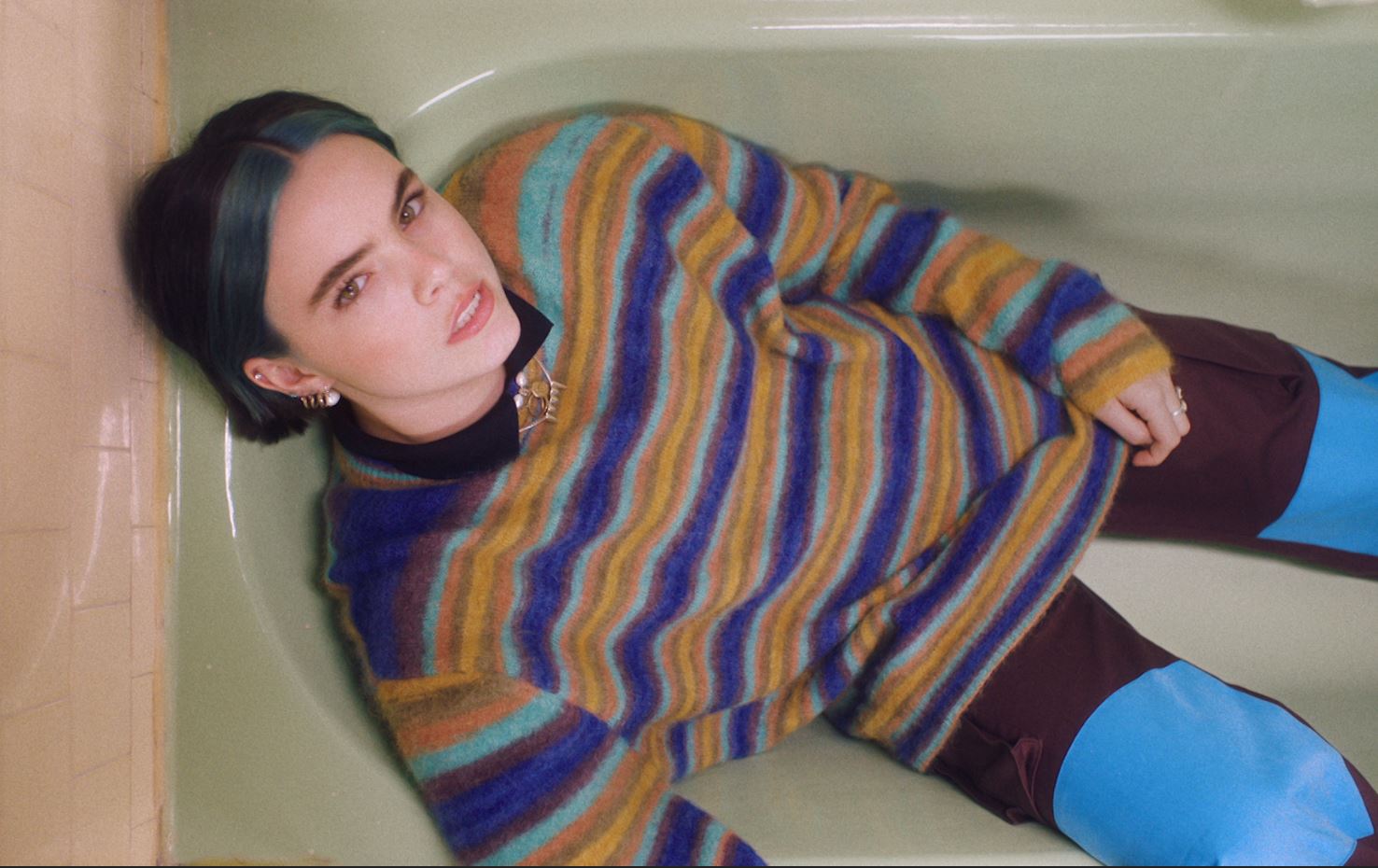 The 20-year-old pop star from New Zealand started her career doing covers and writing songs from her bedroom. She was first noticed by Josh Fountain, member of the band Leisure, and they worked together to write the song "Tough Guy." Her viral single Supalonely has over 200 million streams.

The 19-year-old Miami-based artist gained a large following with just a handful of songs, amassing over 1 million streams. He takes inspiration from modern emo rap, such as Lil Uzi Vert and Juice WRLD.

Hailing from Vancouver, BC, this producer and DJ first received recognition when he was credited on Drake's mixtape, If You're Reading This It's Too Late in 2015. Before diving into electronic music he was a member of the indie-rock band Said The Whale, demonstrating his versatility in music. He has DJed at numerous festivals including Coachella and EDC Las Vegas, and has toured around the world. He was briefly signed to Skrillex's label, OWSLA, and is now set to release his own label this year called Awakening Records.

On repeat: “Forgot How To Dream”