From viral sensations to promising up-and-comers, 2019 produced an incredible crop of new artists. Here are some of our favorites of the year. 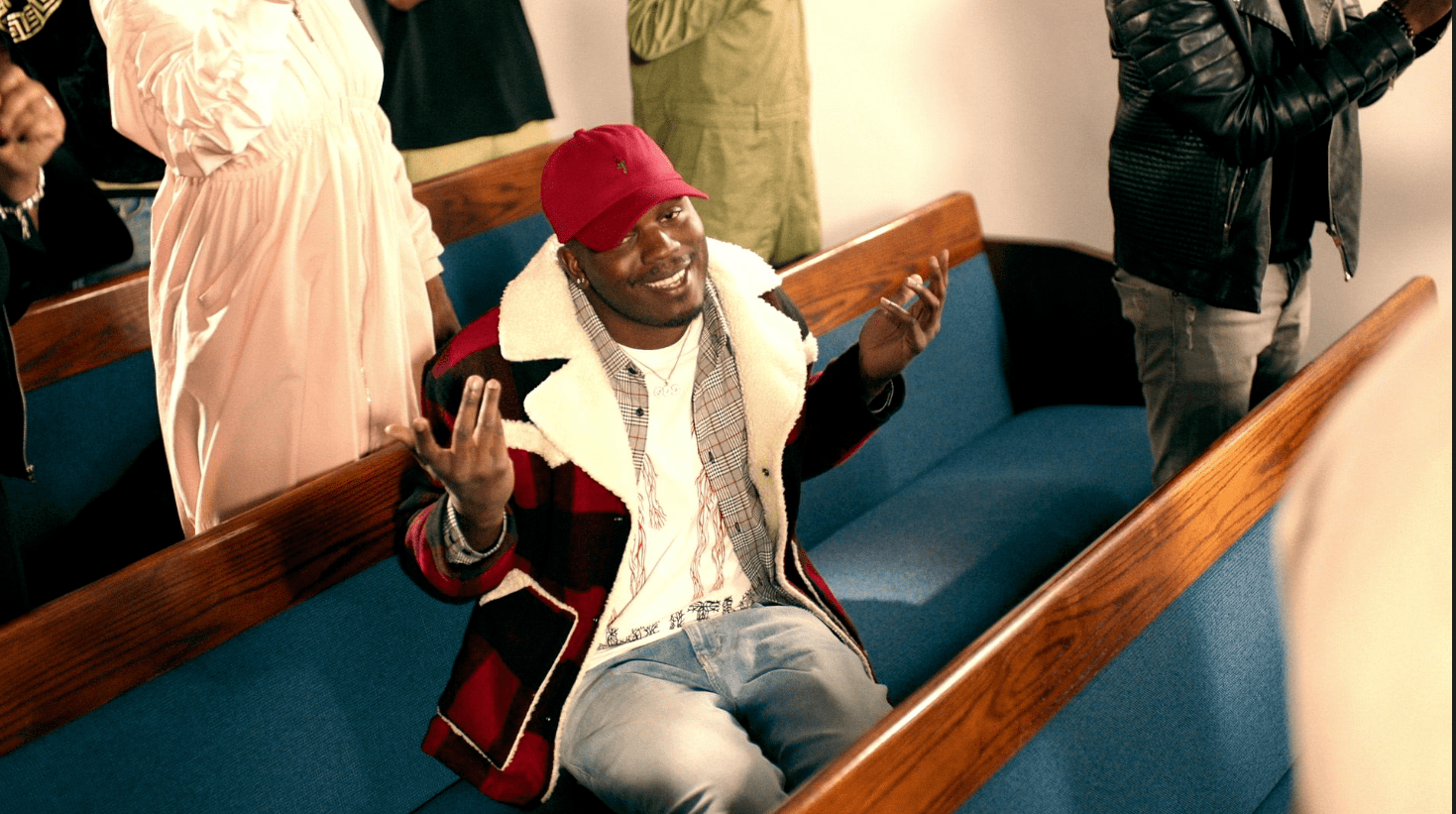 The upcoming Pasadena, California rapper first gained attention with his video for "Ormoni," named after his brother who was killed in 2017 in a gang-related activity and which hit over 4.2 million views. His music and accompanying visuals are often political, touching on issues within the black community in America, with lyrics that are frank but provocative. He released his third project, Stubborn EP, in March and recently toured with Vince Staples on his Smile You're On Camera Tour. He hopes to collaborate with bigger artists such as Kendrick and J. Cole for his debut album.

On repeat: "Dolla Save Me"

The Nigerian singer released his breakthrough album, African Giant, in July, which received widespread critical acclaim and was nominated for Best World Music Album at this year's Grammys. He has collaborated with artists like Jorja Smith, Future, and was featured most recently on Stormzy's track, "OWN IT," with Ed Sheeran. He has performed at Coachella and won Best International Act at the BET Awards, both this year. 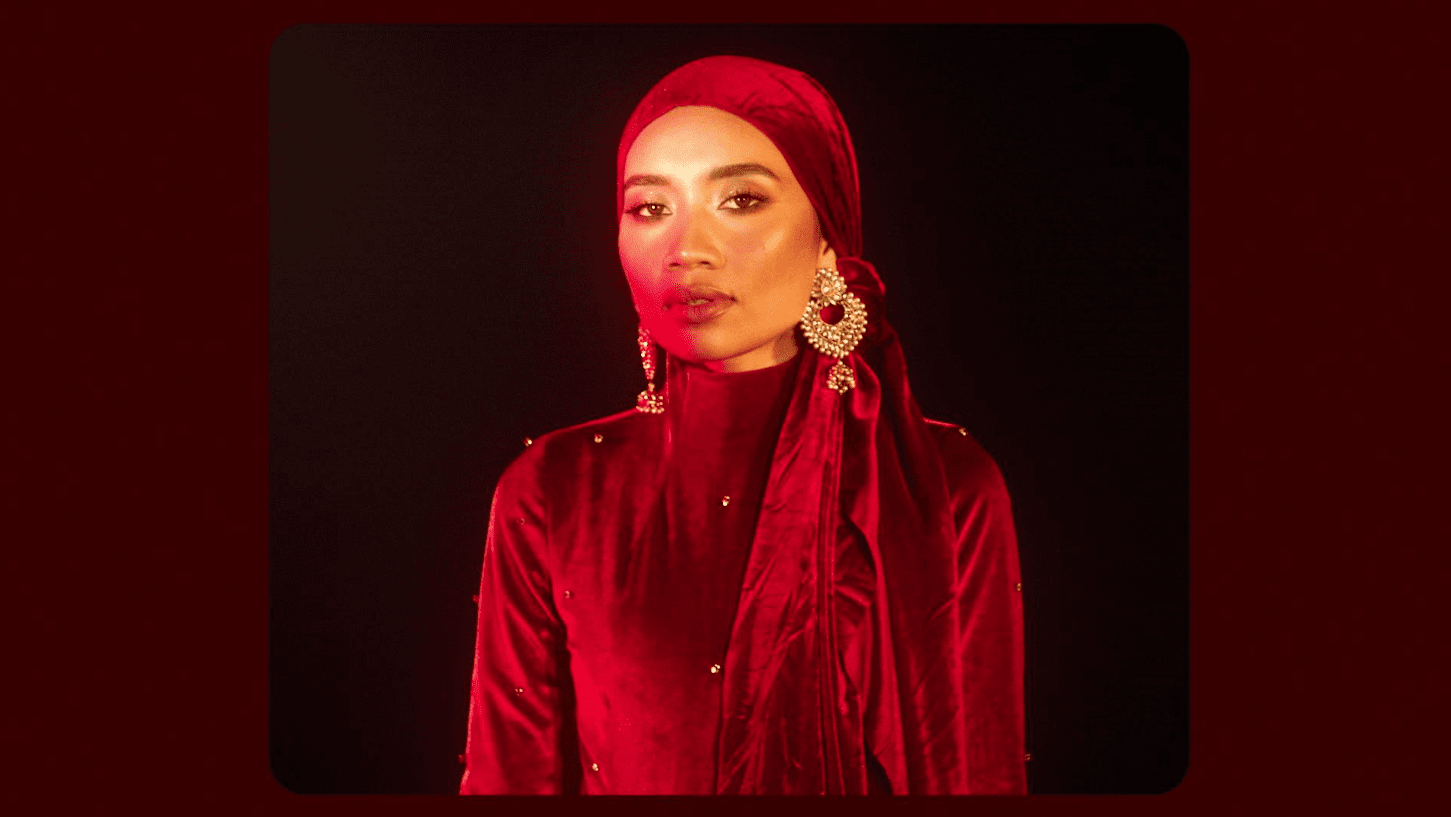 The Malaysian pop/R&B singer has been singing since she was seven years old and first started sharing her music via MySpace. She dropped out of law school and moved to Los Angeles at 23, where she signed to the Fader Label and was mentored by Pharell. She has worked with artists like Tyler, The Creator and G-Eazy, and performed at major festivals such as Lollapallooza. She is set to embark on her U.S. tour called "An Acoustic Evening With Yuna" this winter. 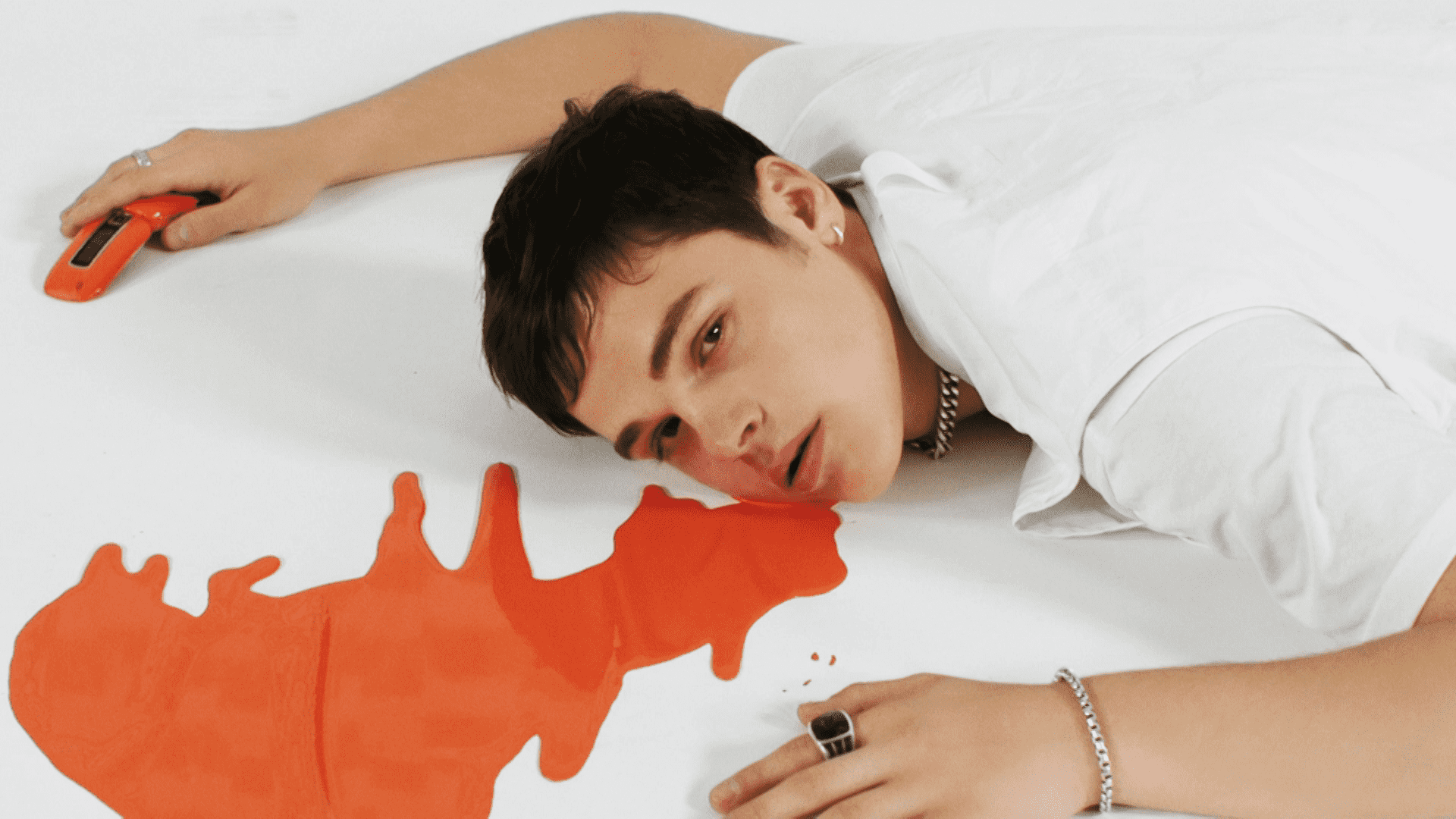 The 18-year-old singer-songwriter from Belleville, Illinois first started making music at the age of 13 while uploading his songs to YouTube. He boasts over 100 million streams on his tracks and 6.2 million monthly listeners. He was named an MTV Push artist and Vevo LIFT artist this year, and sold out numerous headlining shows across the US this year. His debut album, Skyview, is set to release in the next few months.

On repeat: “Talk So Much” 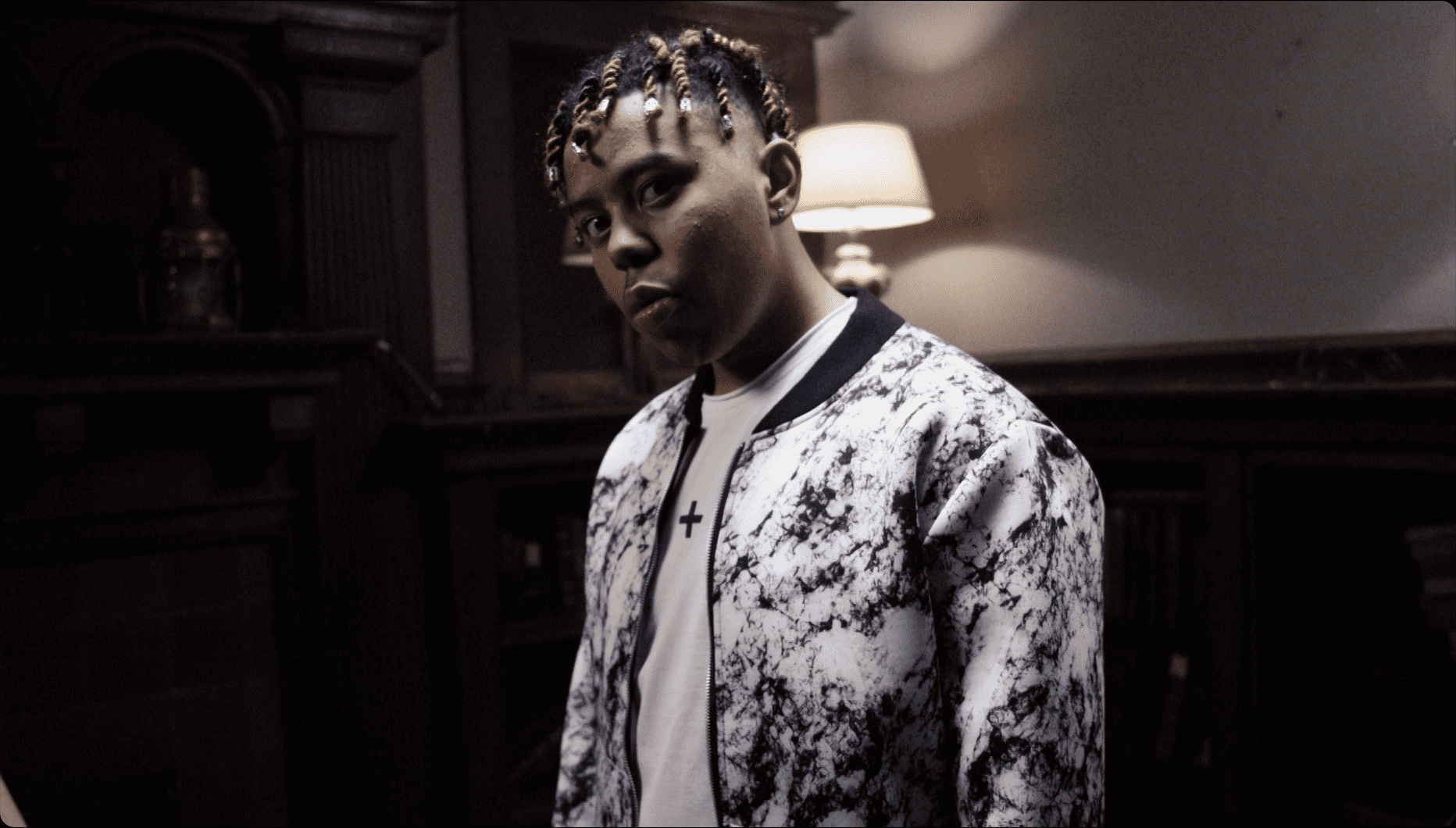 The 22-year-old Maryland rapper started his rap career at 15, releasing three mixtapes from 2014 to 2017 under the moniker Entendre. His first single to go viral was a remix of Eminem's "My Name Is" followed by his response to J.Cole's "1985" that has since accumulated over 12 million views. He was featured on XXL's Freshman Class of 2019 alongside other up-and-coming rappers like Megan Thee Stallion. His debut album The Lost Boy is nominated for Best Rap Album at the Grammy's this year and features Anderson .Paak, Chance The Rapper, and Pusha T.