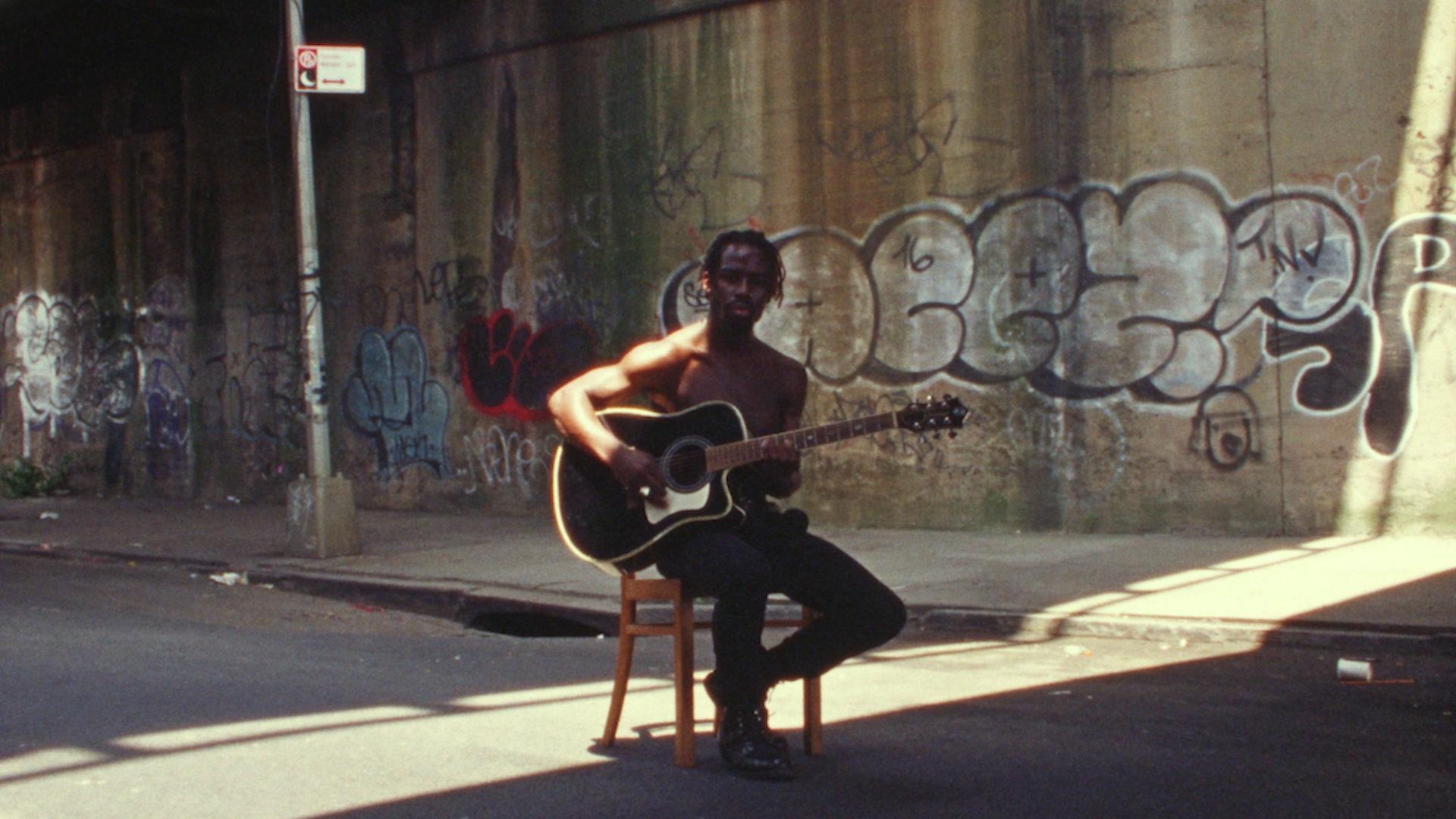 Made up of singer Eric Burton and producer Adrian Quesada, this funky duo from Austin, Texas, was nominated for Best New Artist at the 2020 Grammy Awards despite having sold significantly fewer records than their contenders. Before meeting Eric through a mutual friend, Adrian was in the band Grupo Fantasma who won a Grammy for their 2010 album El Existential. Meanwhile, Eric was busking at the Santa Monica pier, eventually moving to Austin and busking there. 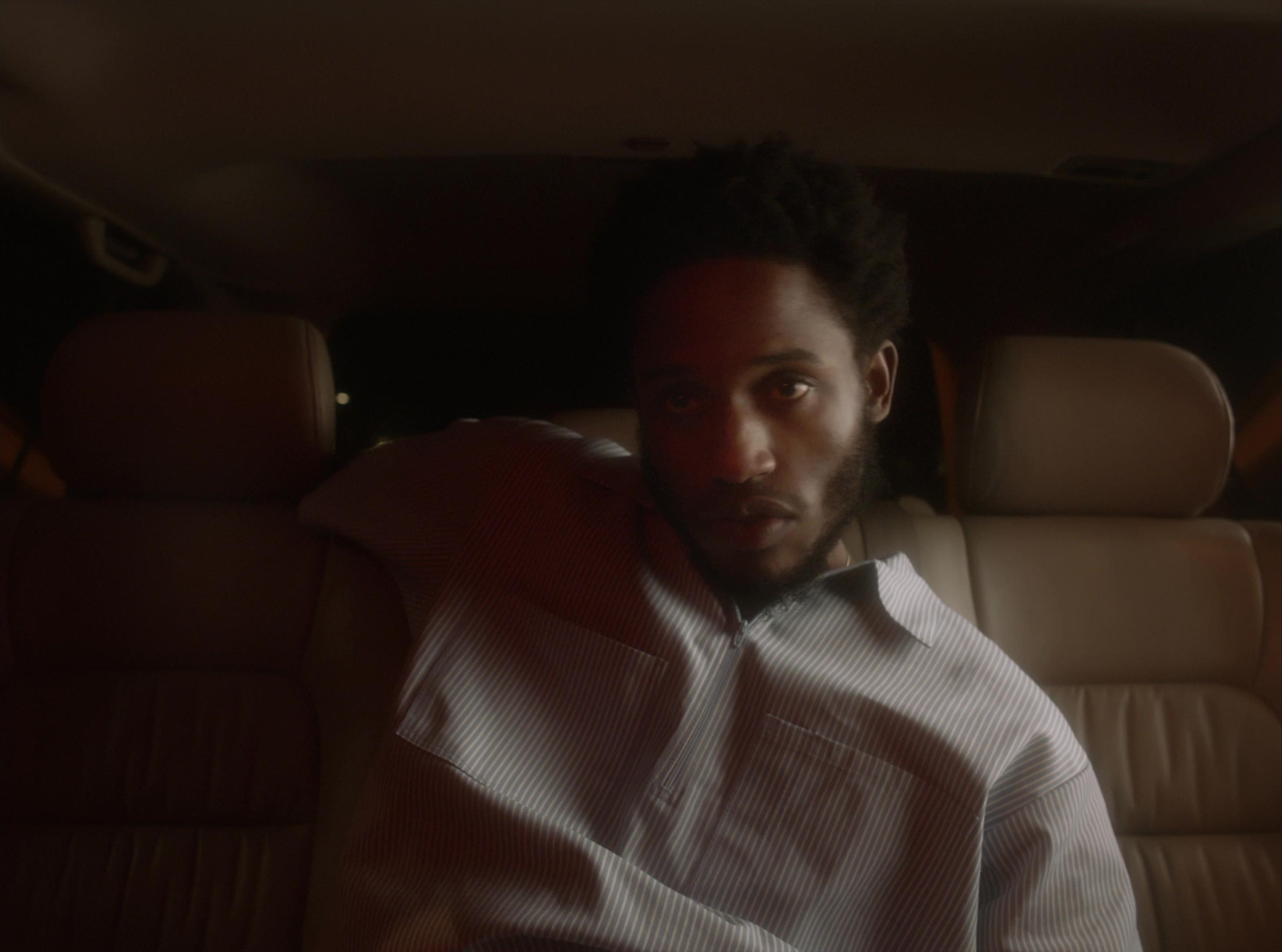 This up-and-coming rapper from LA was inspired by his brother to start rapping. He recorded his first mixtape on cassettes and uploaded them to the internet in 2015, which opened up a new fanbase. The positive feedback from fans pushed him to keep going. He eventually signed with Def Jam and in March 2019, he released his major label debut LIL BIG MAN. 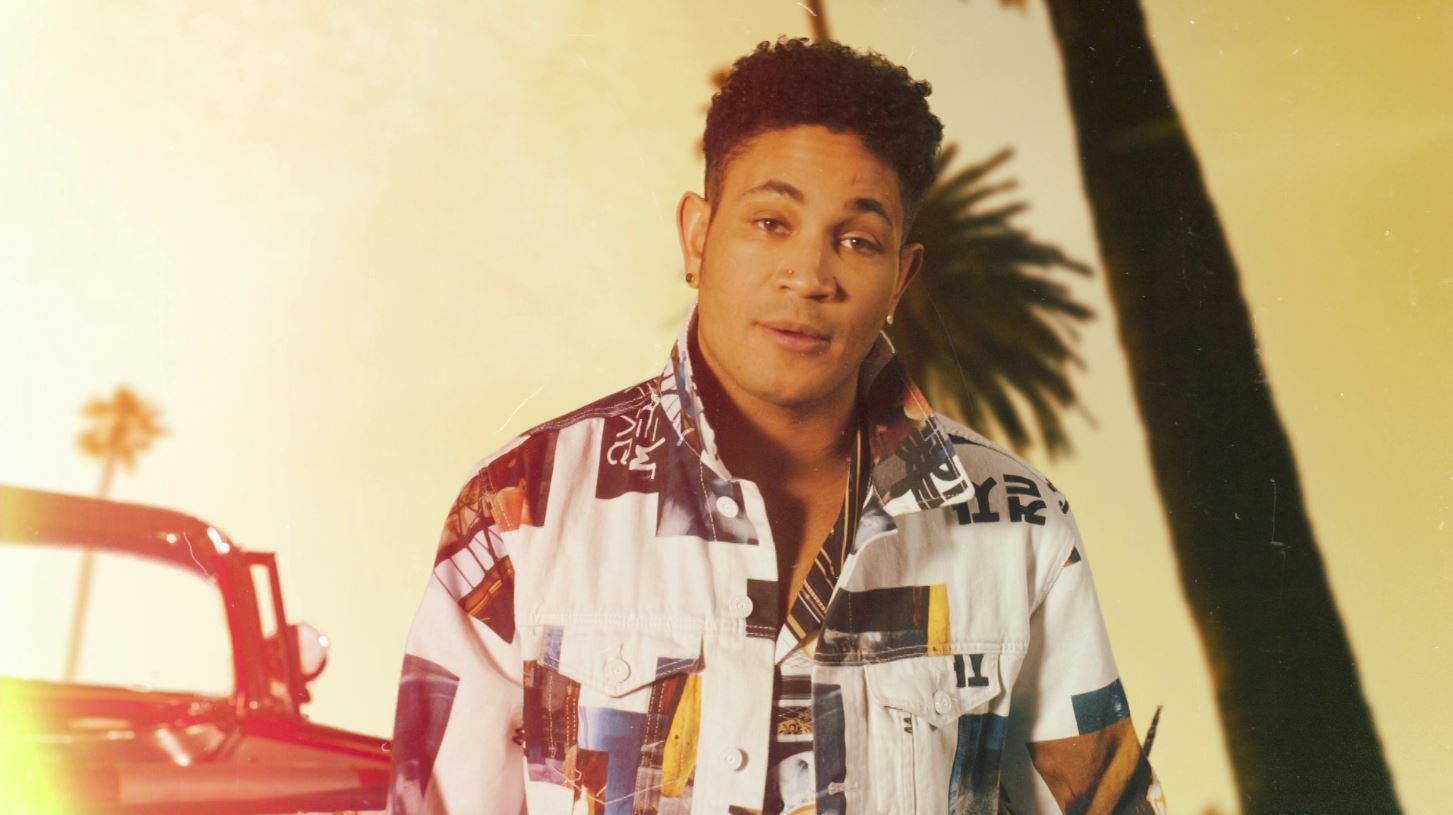 The rising pop star from LA made music as a form of self-therapy when he was diagnosed with ADD and depression as a young child. He later attended Berklee College of Music on a scholarship but struggled with a sense of belonging once he was there. In 2017 he independently released his hit single "Drew Barrymore" which caught the attention of labels. 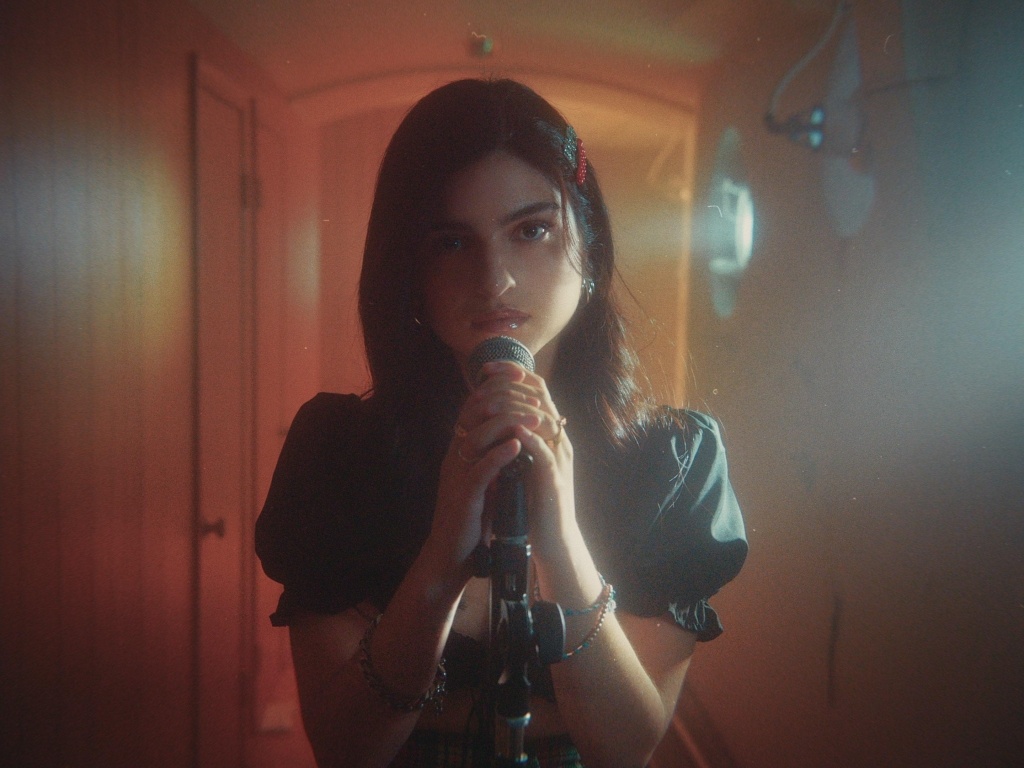 This 17-year-old Canadian indie-pop singer-songwriter started writing music at 13 and was performing at open mic nights around Toronto. Now signed to Geffen Records, she has already garnered over 3 million streams on her hit single, "mind games." Her debut EP, teenage angst, came out March 13, 2020. 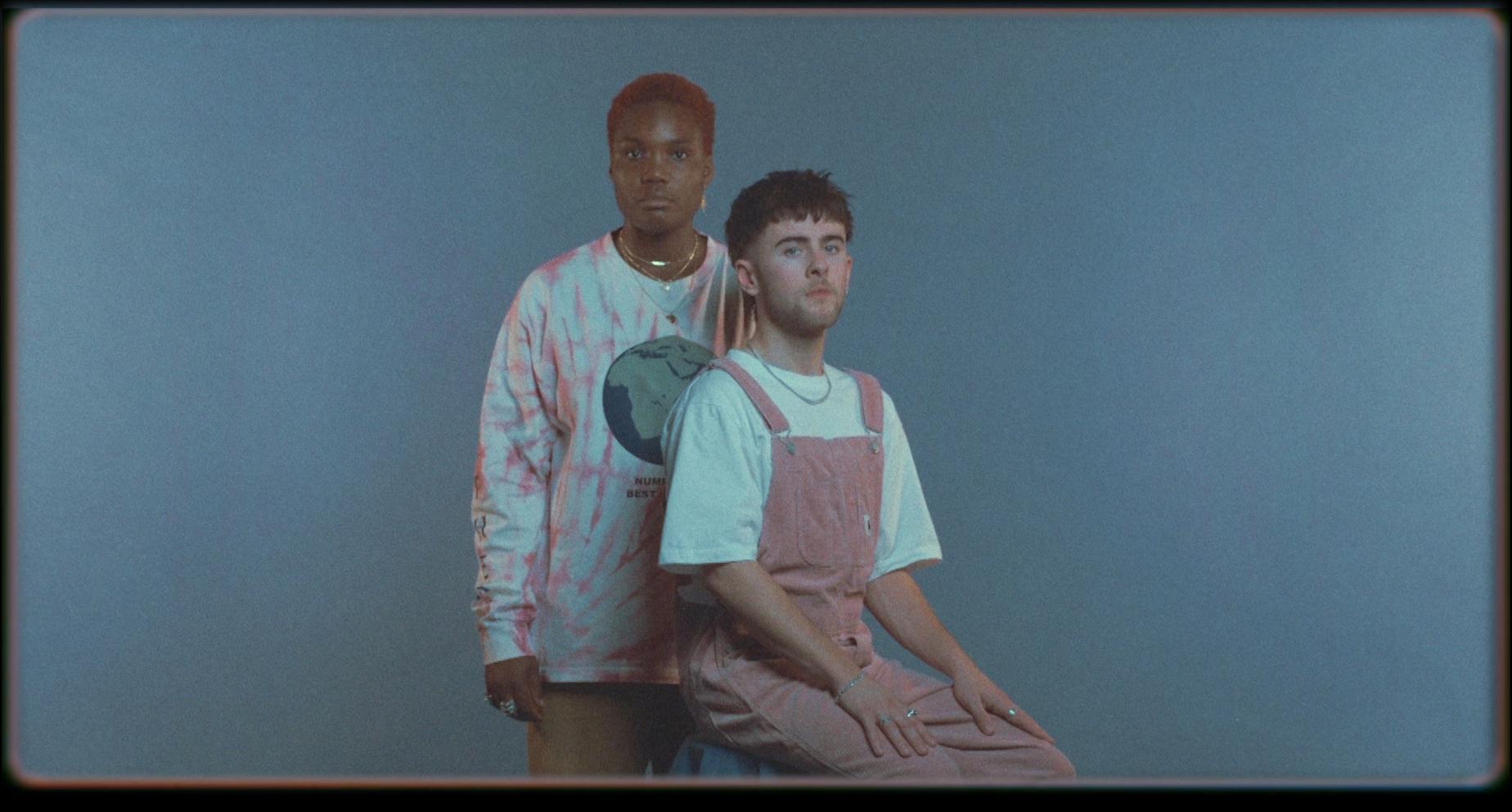 The UK band was formed in 2017 by frontman Murray Matravers and fellow bandmate Sam Hewitt, who met in school and bonded over music. All five band members are multi-instrumentalists. Over the last year, they have played sold-out tours and at Coachella, and have released two mixtapes as well as their debut album, Junk Food.