Discover our music designers' TOP 30 songs of the year! 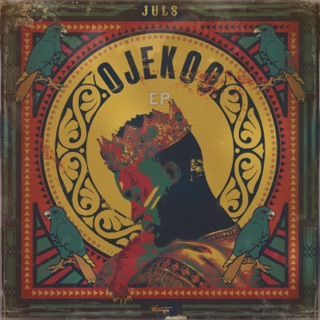 Beautiful modern, African song. I loved it from the first note. 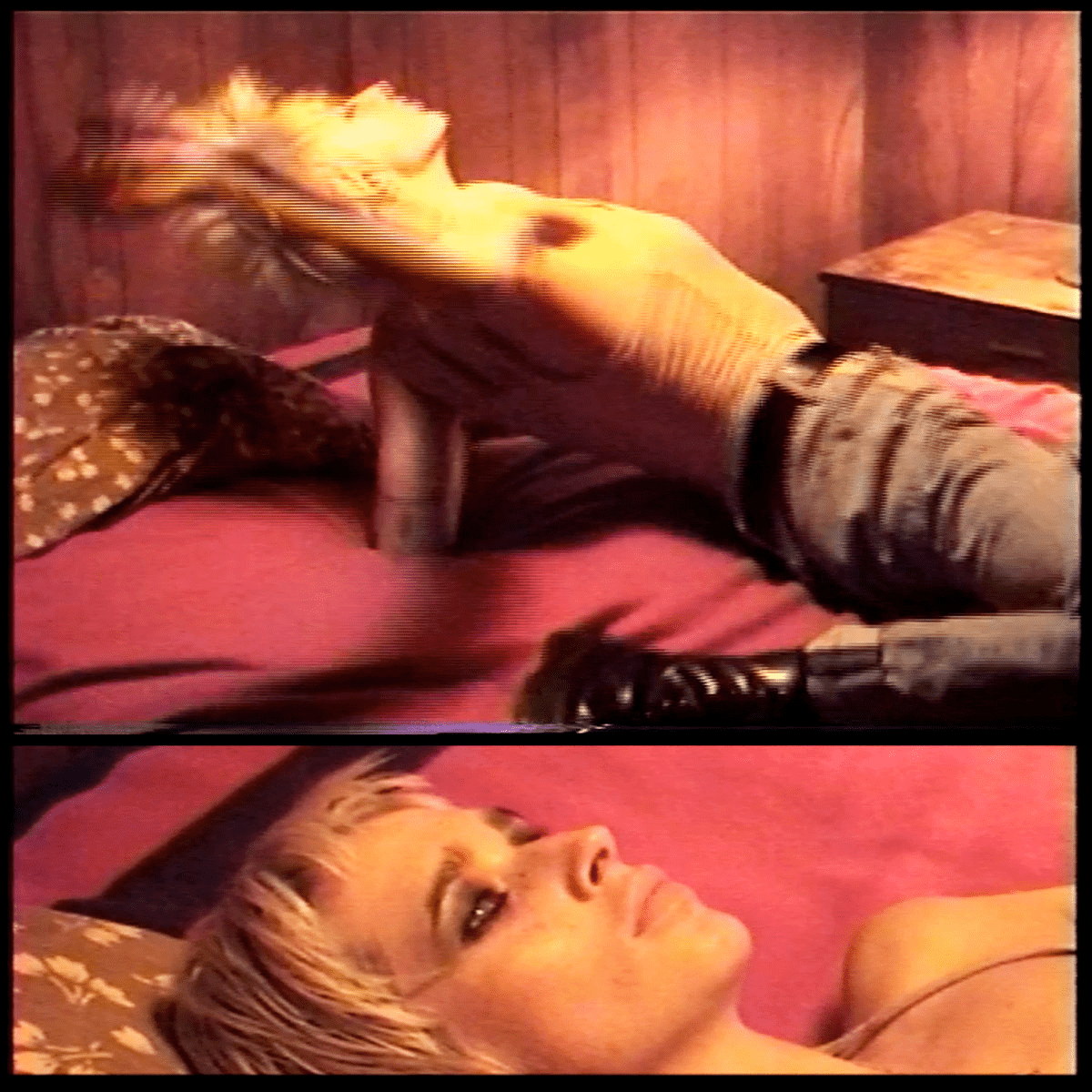 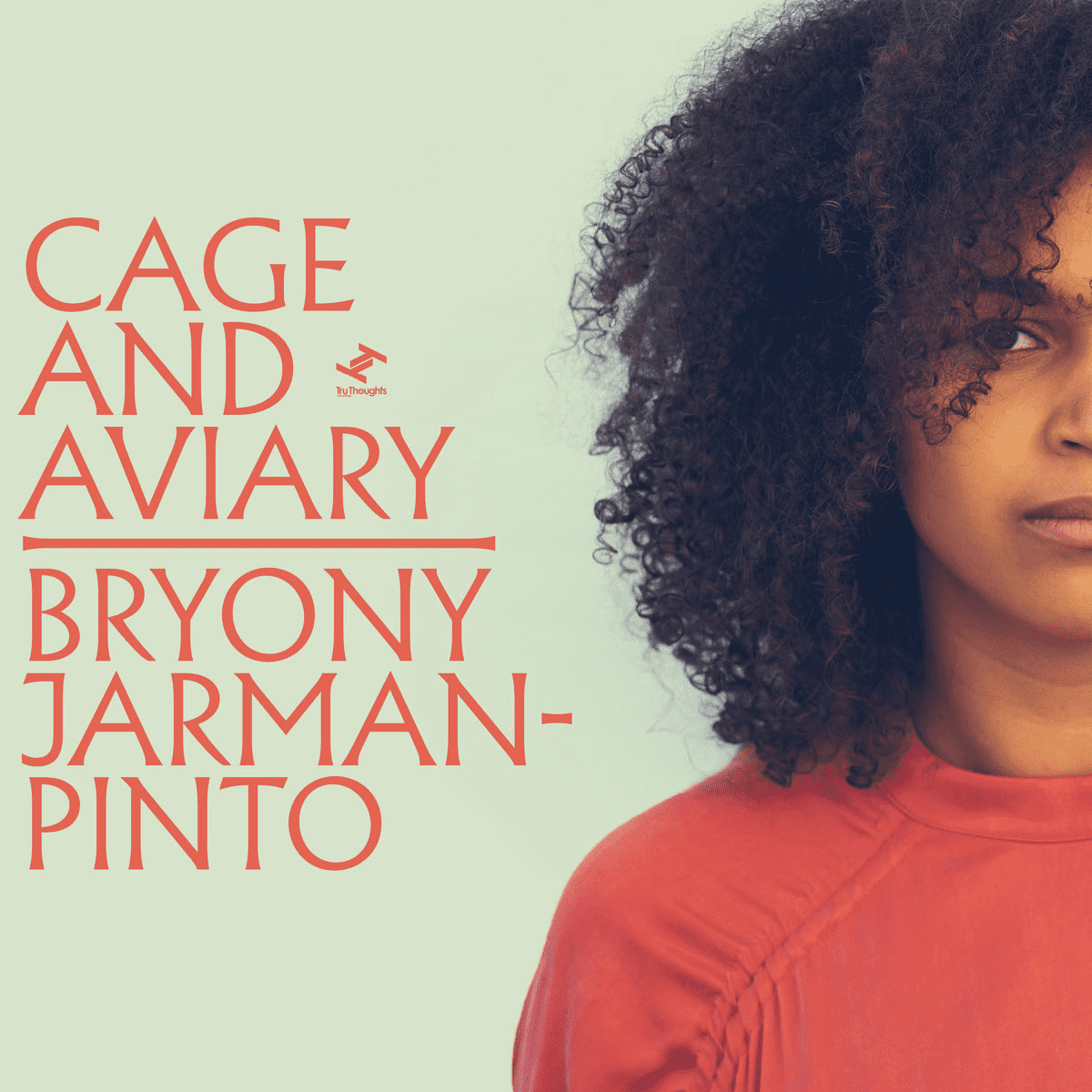 This song contains my favorite elements: jazz and neo soul. 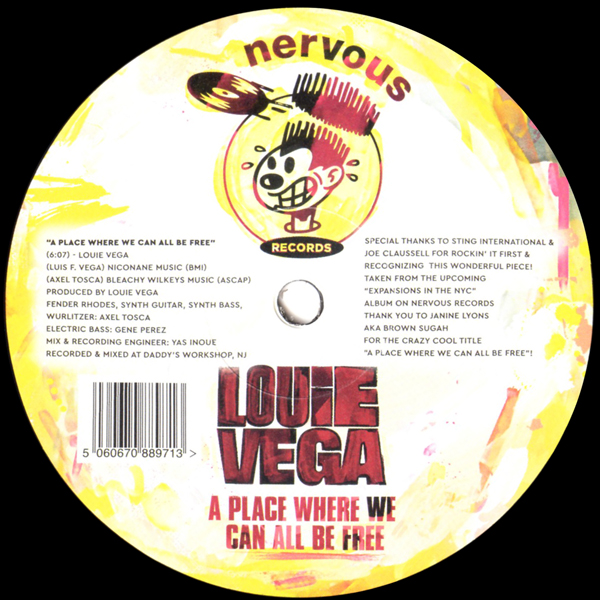 A Place Where We Can All Be Free - Louie Vega 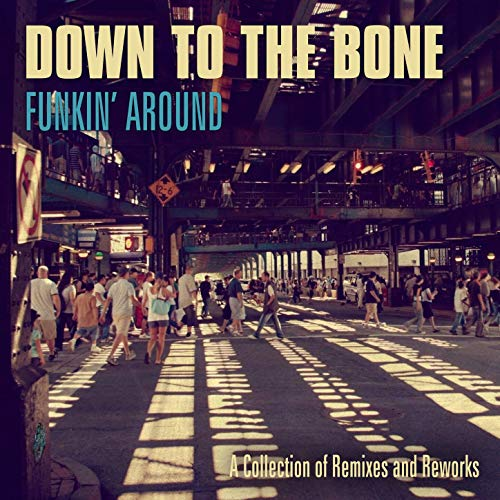 Funkin Around (Speedometer Rework) - Down to the Bone

What energy! Groovy funk at its best.

All For Us – Labrinth & Zendaya

I watch more TV than most (I consume TV shows at 1.5X speed). I don’t say that to brag, I say it more as a statement of fact. It would make sense that my fave track of the year is one I discovered from a TV series (side note, TV is one of the top three ways people discover music, the other two are word of mouth and radio). “All for Us” was used in the season finale of HBO’s Euphoria along with a choreographed piece that gave me shivers. Zendaya’s voice, Labrinth’s production and a chorus blended in a unique emotional moment and created a sound that has me listening on repeat. 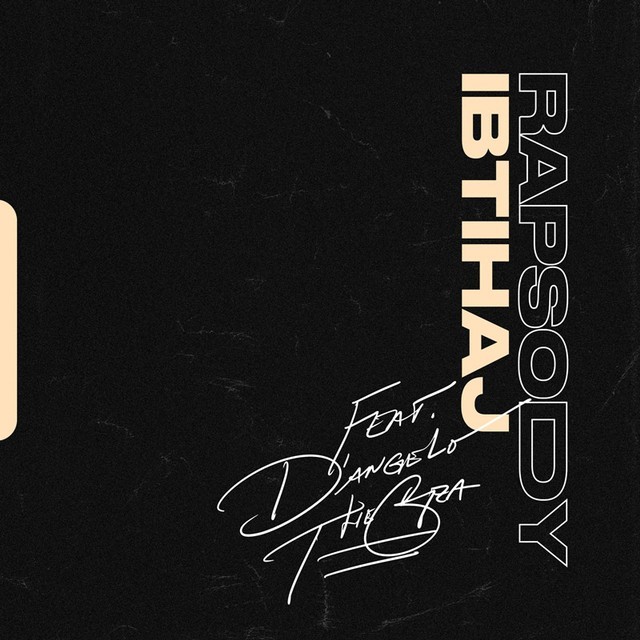 Every year that Rapsody has released an album, one of her tracks has been in my top 10. Why? If you have to ask why you haven’t listened to enough of her tracks. She is easily a Top 10 rapper, and does so with a humble power. She’s the type of rapper who doesn’t brag (often) about being one of the best but should…. DAILY. Then to tap in GZA and have D’Angelo adding the soul. I mean, have y’all been paying attention? If you haven’t heard the song, stop reading, go listen to it, come back and comment your revised best-of list. 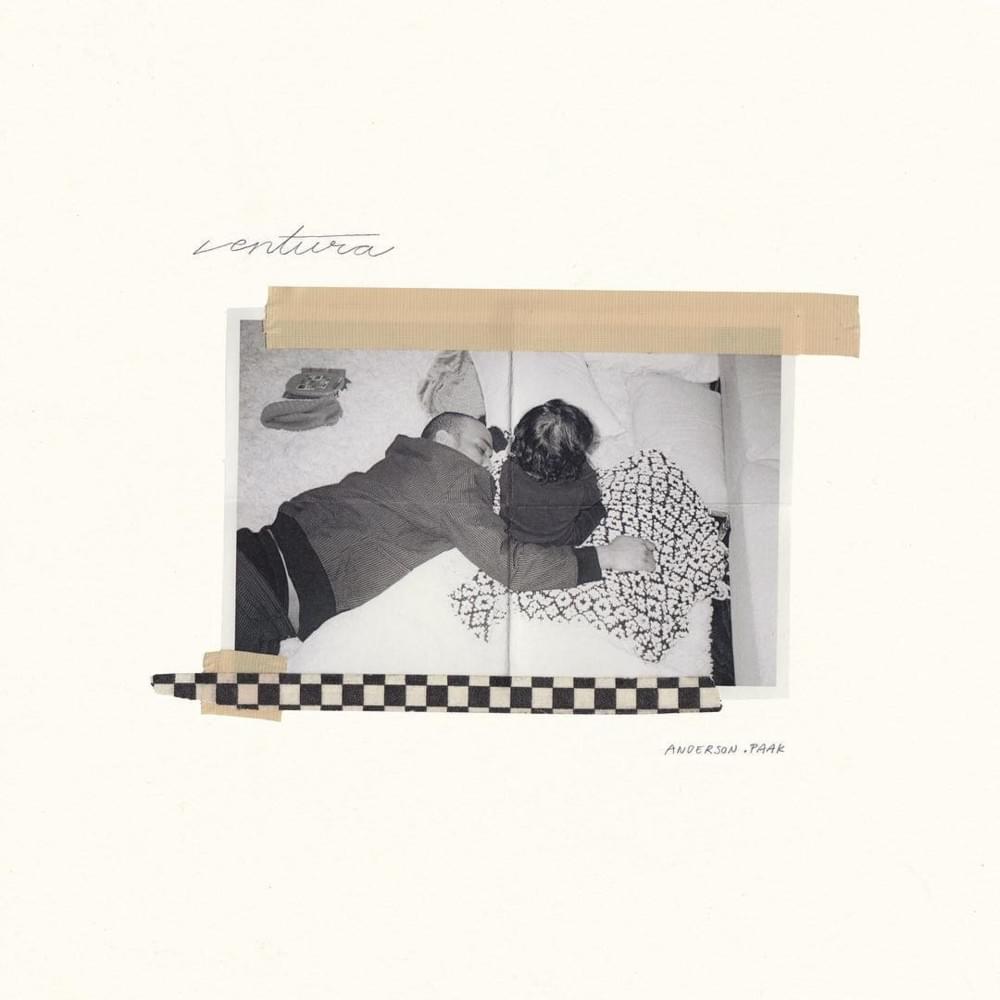 Cliché, I know. An Anderson Paak song featuring Andre 3000 is such an obvious choice for a top 5. Which itself is the thing, picking the song is cliché, but being cliché means the song is good. I don’t mind being in the majority of music fans who fuck with this song because the song is genuinely a quality song. Not picking a song with amazing production, wonderful vocals and the lyrical miracle rap styles of Andre would do a disservice to top 5s everywhere. So yes. I love “Come Home” and it’s in my top 5. You’re welcome. 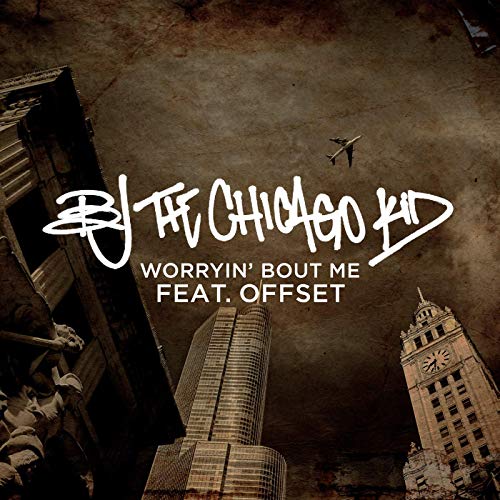 If you told me two years ago Offset was going to be in my top 5 songs of the year, I would have laughed. I am not a Migos fan, but on this song, I have to give credit. Not the best rap ever, not the best rap of the year but the whole song is essentially a reminder to everyone to MIND YO’ BUSINESS. Don’t worry about mine; I’m good, mind your own business. BJ The Chicago Kid on the chorus, saying it nice but putting a little bass in the voice too, really makes the point. 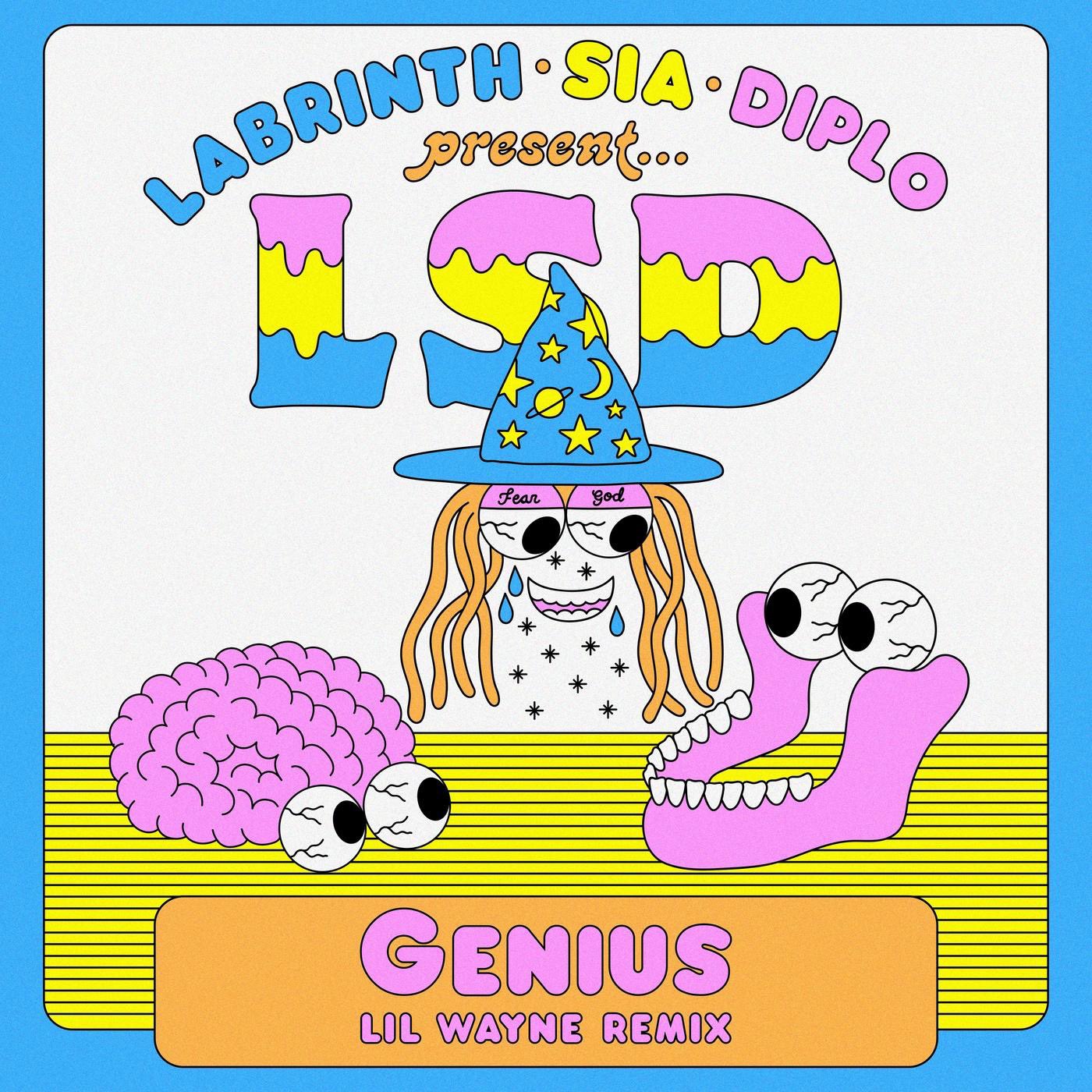 I was sitting on a bench in a park with my buddy talking about “songs of the summer” and when a song needs to hit the market for it to pick up steam and pop off in time to blow up to “song of the summer” status. I know a song dropping in January may not be the best, but I expected with the album drop in April, it would help bring attention back around. Then came the Old Town Road Remix and knocked any and all contenders to the ground. In any case, I love the song. Honestly, I love all the tracks on the No New Friends EP from LSD. “Thunderclouds” and “Audio” are solid tracks. Plus Labrinth can do no wrong in 2019. 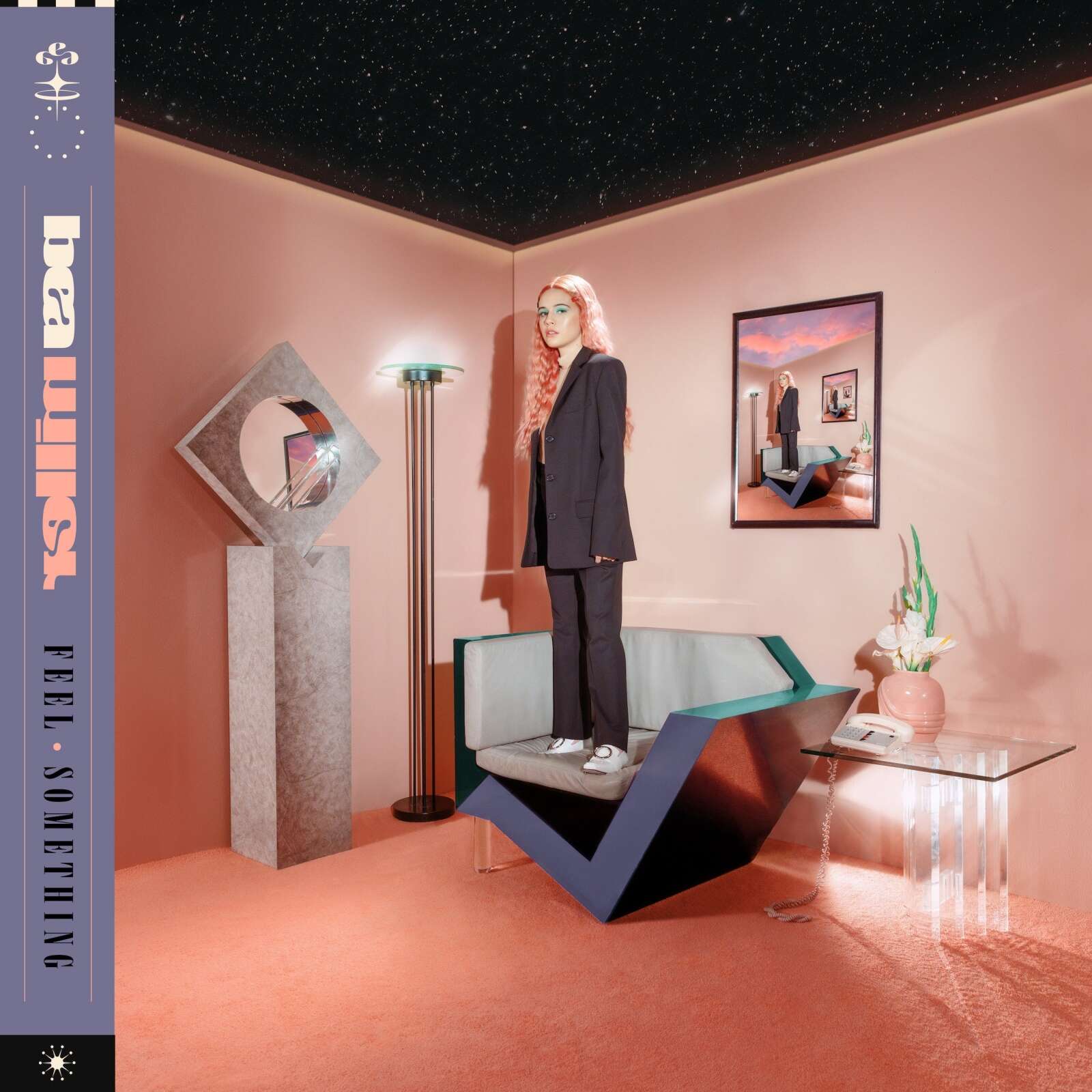 For stargazers and lovers… 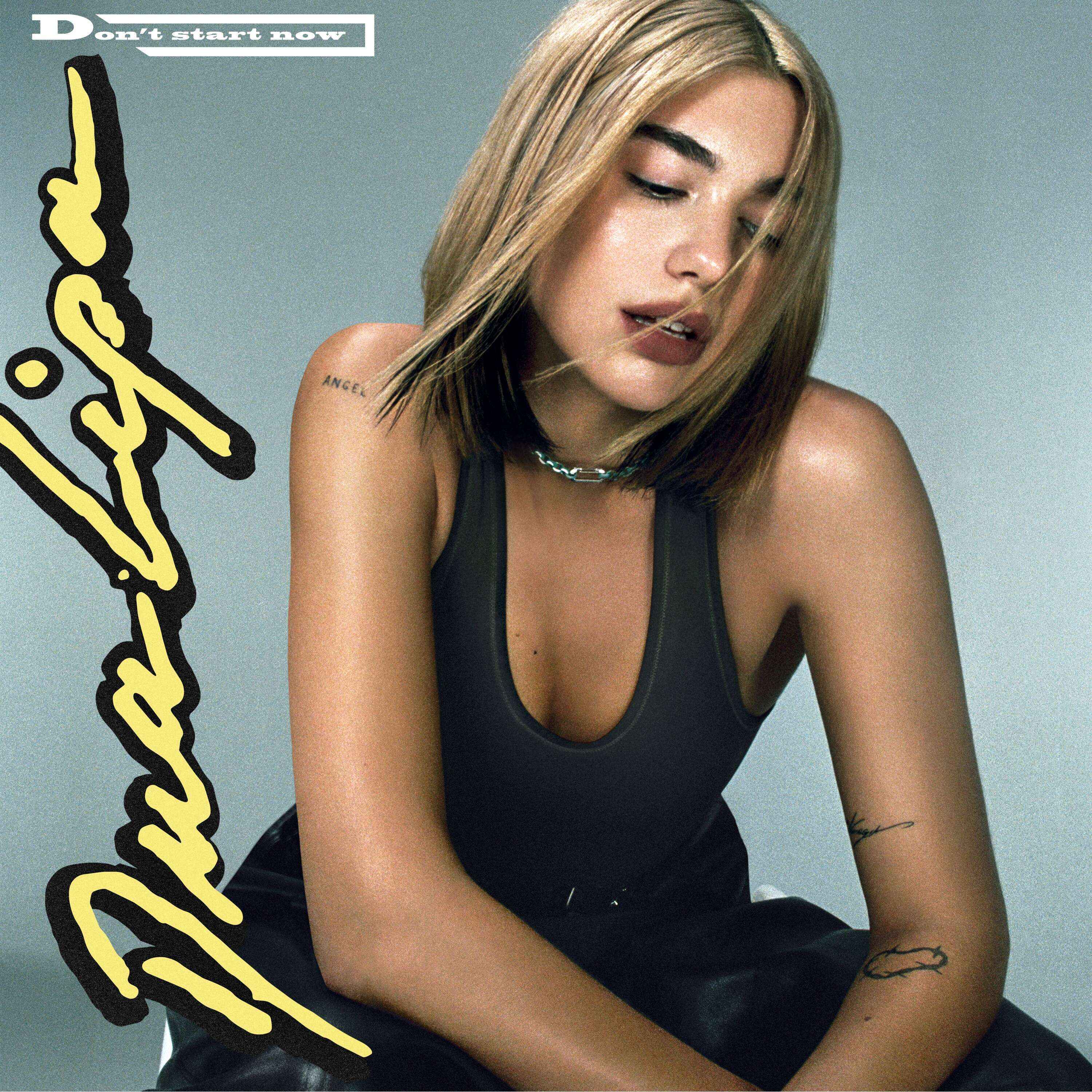 I dare you not to dance. 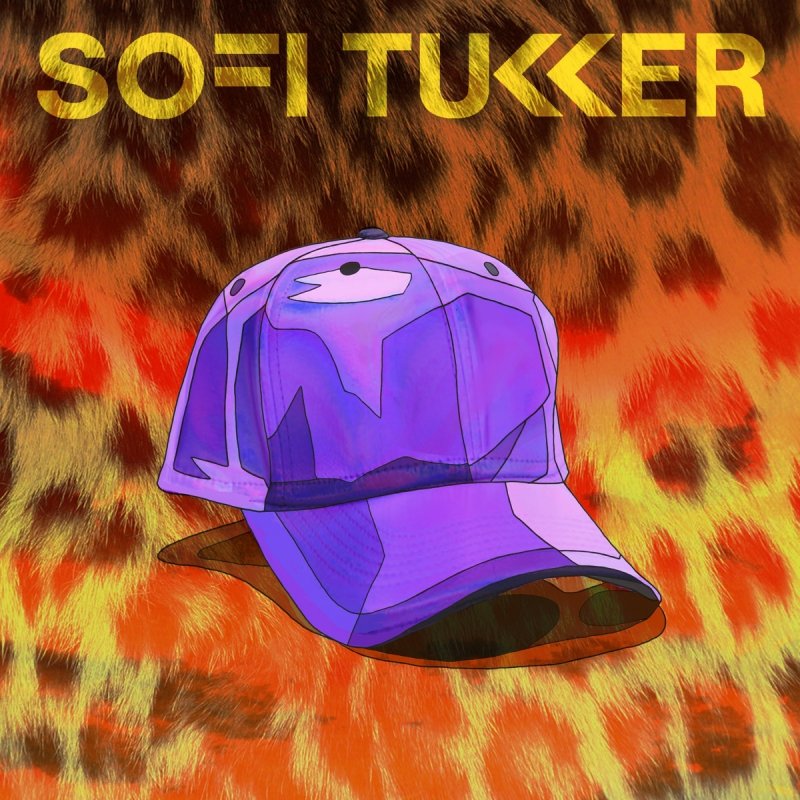 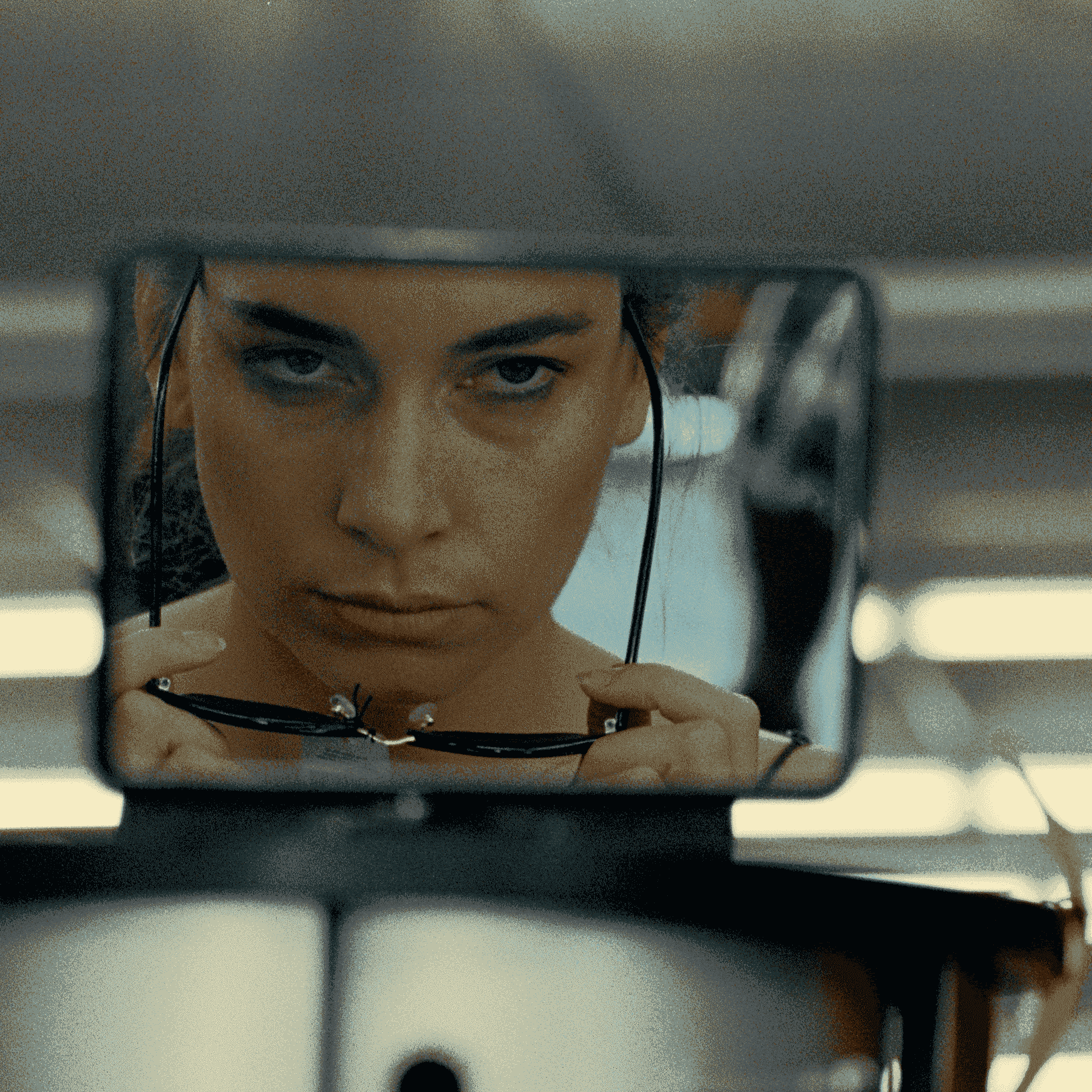 The usual ‘80s nods from HAIM with some unexpected dreamy elements – enjoy!

BAUM, extremely underrated; watch her blow up in the next few. 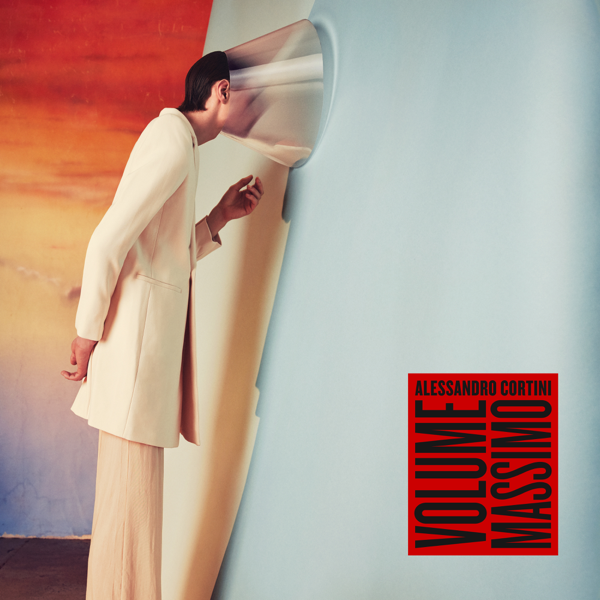 “AMORE AMARO” emphasizes density and patience. The song’s gradual increase in intensity is wonderfully employed and a treat to listen to. 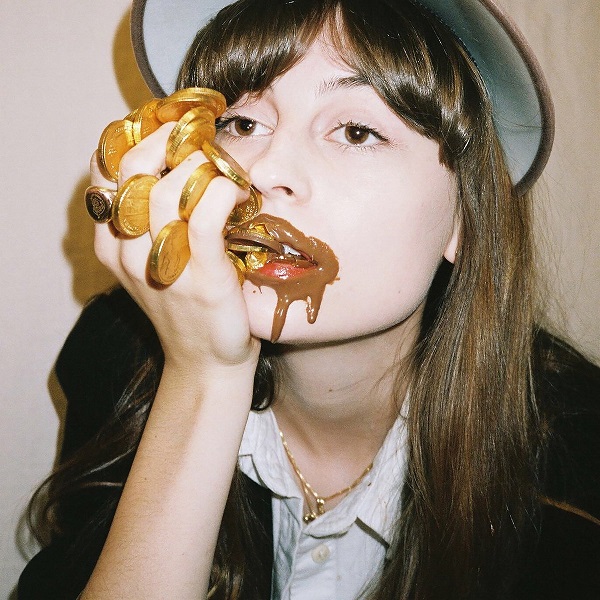 Faye Webster’s “Jonny” places her voice front and center, making her excellent lyrics impossible to ignore. At the song’s halfway point, the composition surprises with a brilliant string and horn arrangement.

LesAlpx’s rhythmic feel is infectious. The song drives with a heavy four on the floor pattern, leaving plenty of space for melodies to shine. Whether accentuating the song’s powerful beat or carving a world of their own, the synthesized tones on display are beautifully designed. 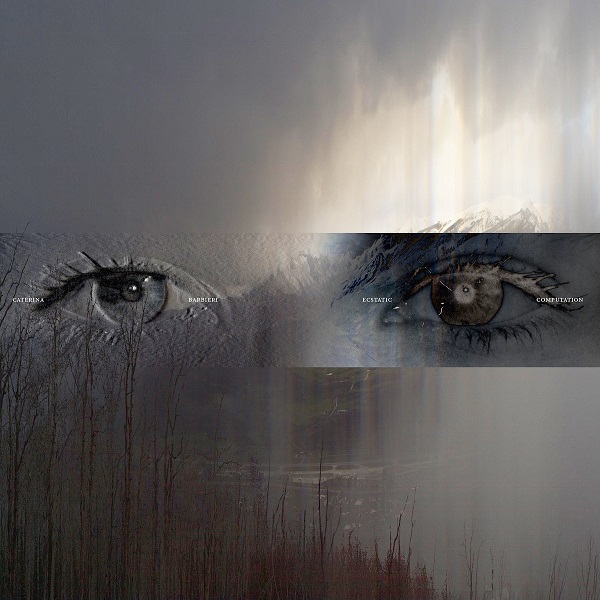 Bright pitches and drenched in sparkling reverb, Barbieri’s “Spine of Desire” stands out. The melodic repetition anchors the listener as we bear witness to the fall and rise of a synthesizer that refuses to worry about its resting place. 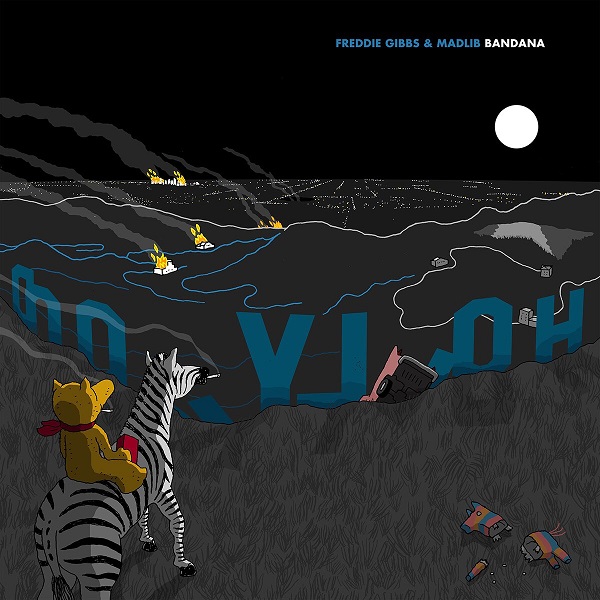 Madlib’s excellent sampling harnesses a jazz-infused sound that I’m happy to hear in the 2019’s hip-hop landscape. Freddie Gibbs’ flow is flexible throughout, keeping the listener engaged with his rhythmic prowess. A great pairing. 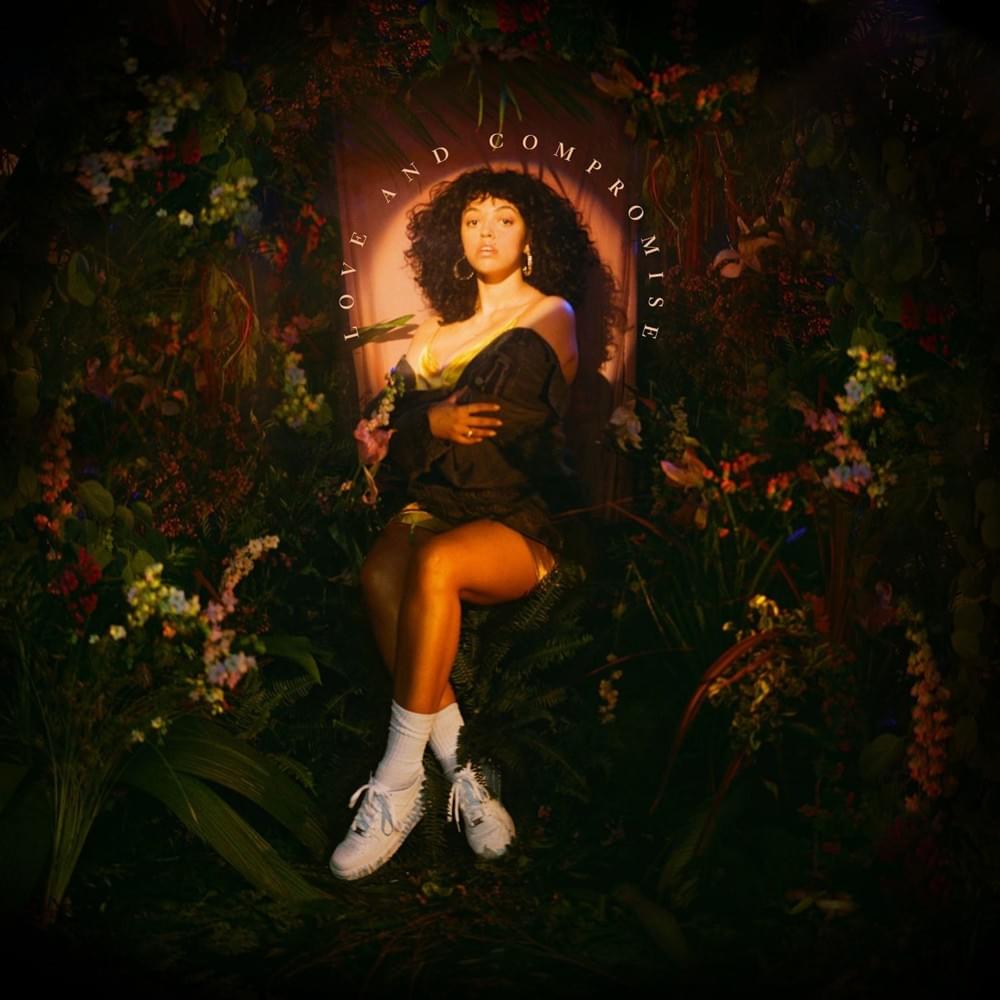 The production on this track with the playground riddim sample is insane. Whenever I’ve played this out, the dancefloor goes crazy!

I love this return to soul. The backup vocals are gorgeous. And if that’s not enough, Sampa’s verses about the commodification of art shows us just how great of a rapper she really is. 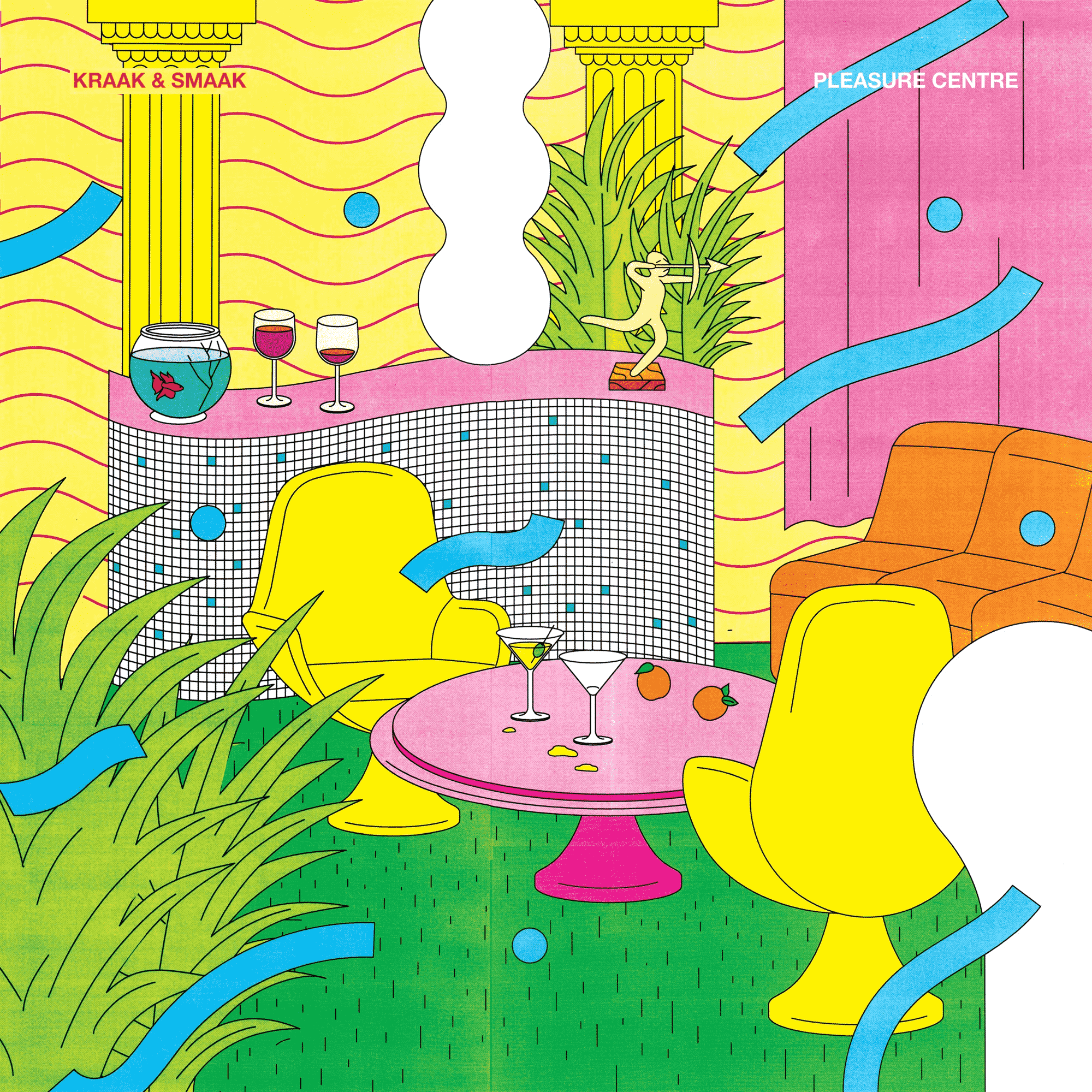 Out in the Daylight – Kraak & Smaak feat. Gavin Turek

The synth lick in this modern funk jam is just so damn beautiful!. 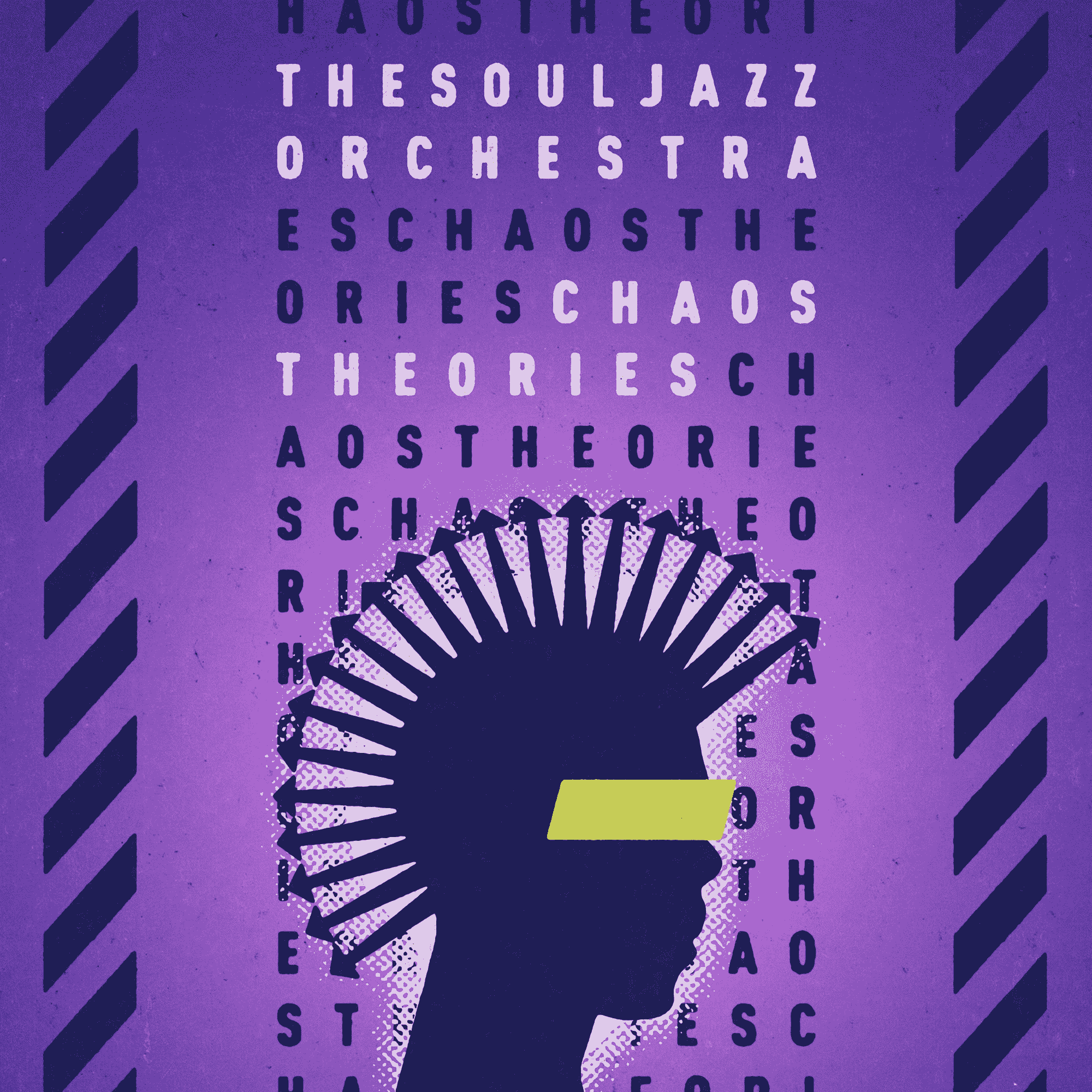 House of Cards – The Souljazz Orchestra

Some new afro-disco heat from this Canadian band. As usual, the horns are fire! 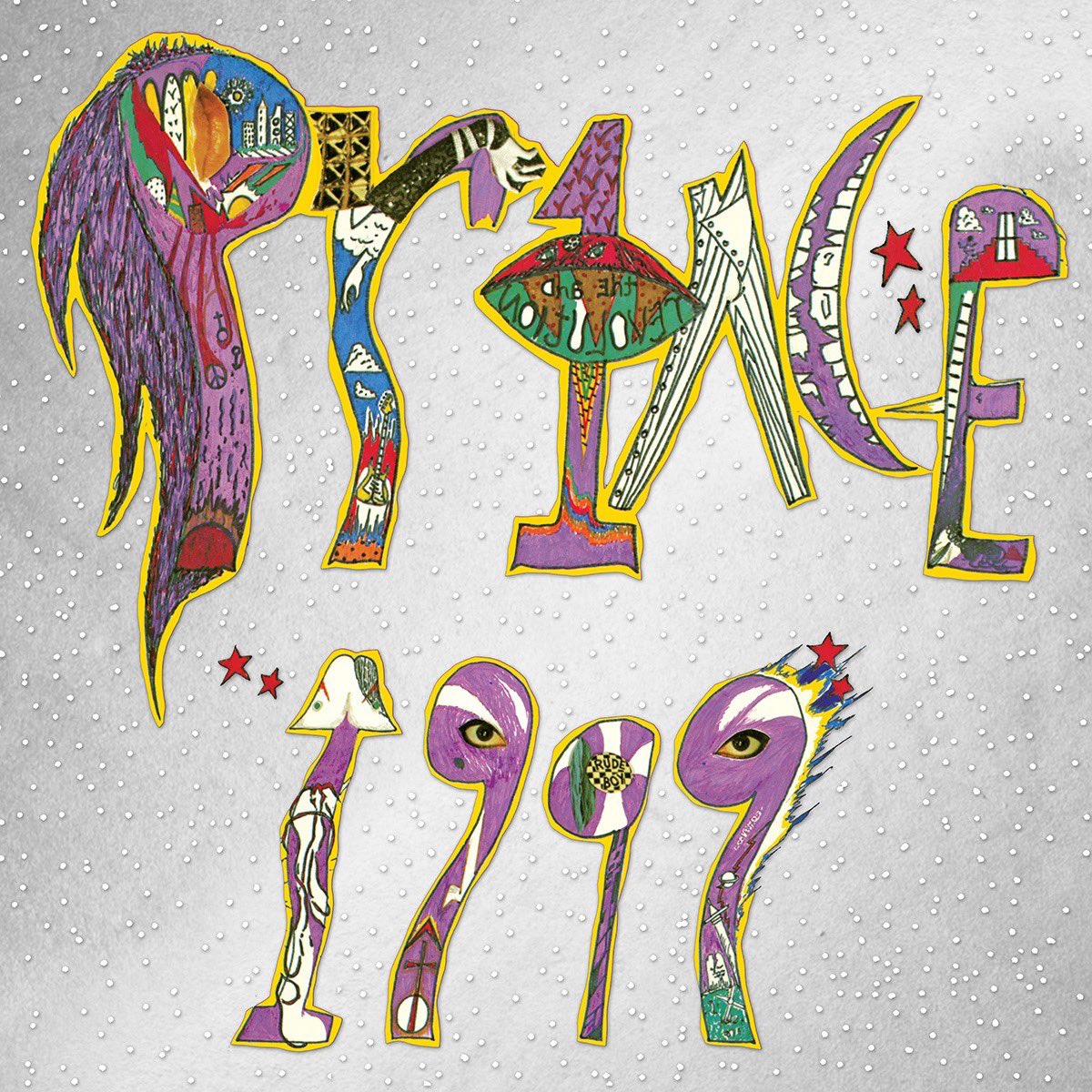 Do Yourself a Favor – Prince

This song only existed as a bootleg that was too low-quality to play out, and the versions officially released by other artists were never satisfying. I was so stoked when the remastered original was released this year. I love the ‘80s double-time beat and Prince’s alter ego, Jamie Starr, saying “too sexy” at the break. 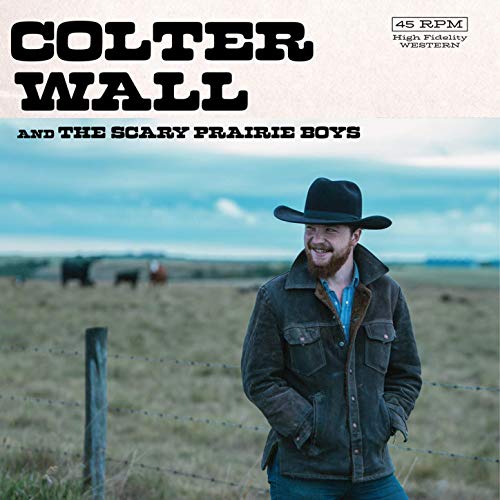 A throwback country-bluegrass song with great acoustic instrumentation and classic songwriting. Colter Wall is a legend in the making. 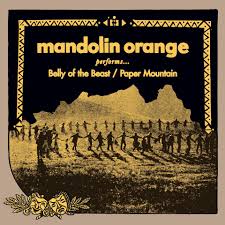 Belly of The Beast - Mandolin Orange

A band I really enjoyed discovering in 2019 was Mandolin Orange. This North Carolina-based duo performs folksy country-influenced love songs that are great for cold autumn days. 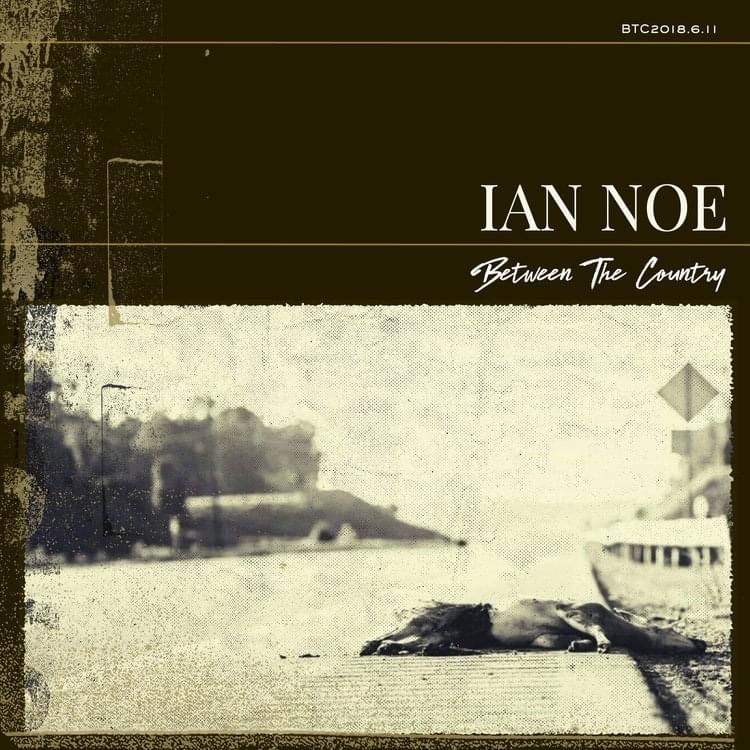 An up-and-coming American singer-songwriter who makes country-folk music with a retro sound, Ian Noe hits it out of the park with this tale of a man on the run writing to his lover. 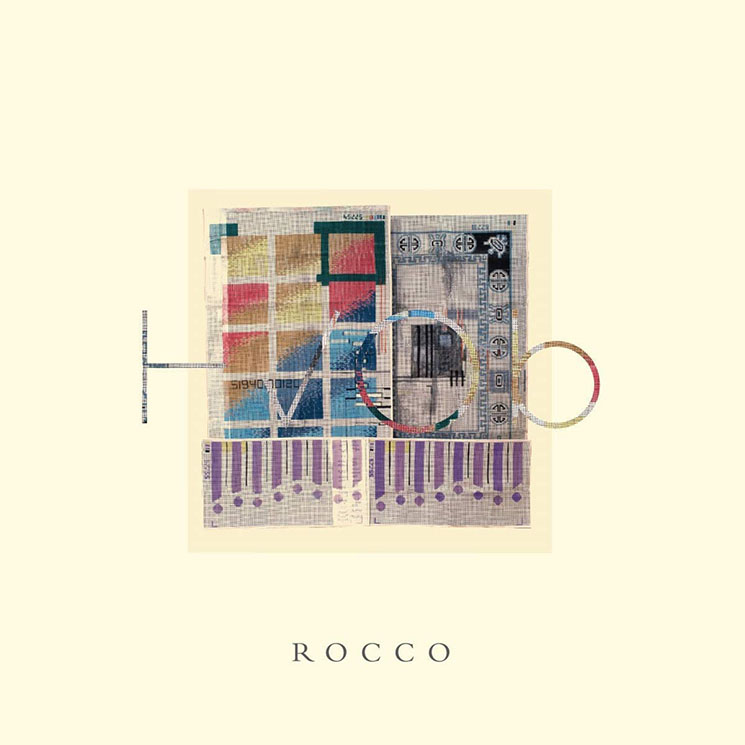 Vienna-based electronic duo HVOB (which stands for Her Voice Over Boys) came back in force with their 2019 release Rocco. This track starts off with angelic vocals but progresses into a melodic dancefloor-friendly banger. 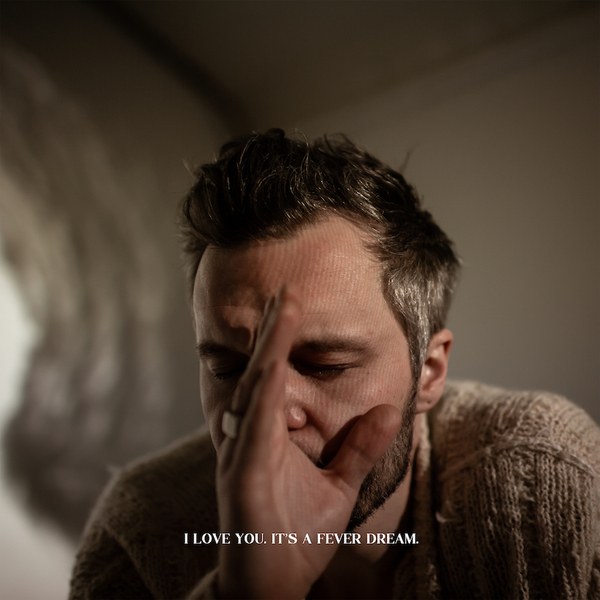 The Running Styles of New York - The Tallest Man on Earth

My most eagerly awaited release of 2019 was The Tallest Man on Earth’s I Love You. It’s A Fever Dream. The album’s first single uses synthesizers and electric pianos to back up his iconic guitar playing, and the result is simply majestic.