After the musically rich year of 2018, with jazz exploding in popularity among audiences, the music continued to evolve in 2019. Many of the same artists who dominated the scene before now released new music that had the same vital components which made jazz so in demand the previous year, while also adding something subtle, fresh, yet edgy. Stingray has already picked the top 10 jazz albums of 2019. Yet, among so many great 2019 releases, some were very easily overlooked. Hence, we choose five albums that we consider 2019's top hidden gems. 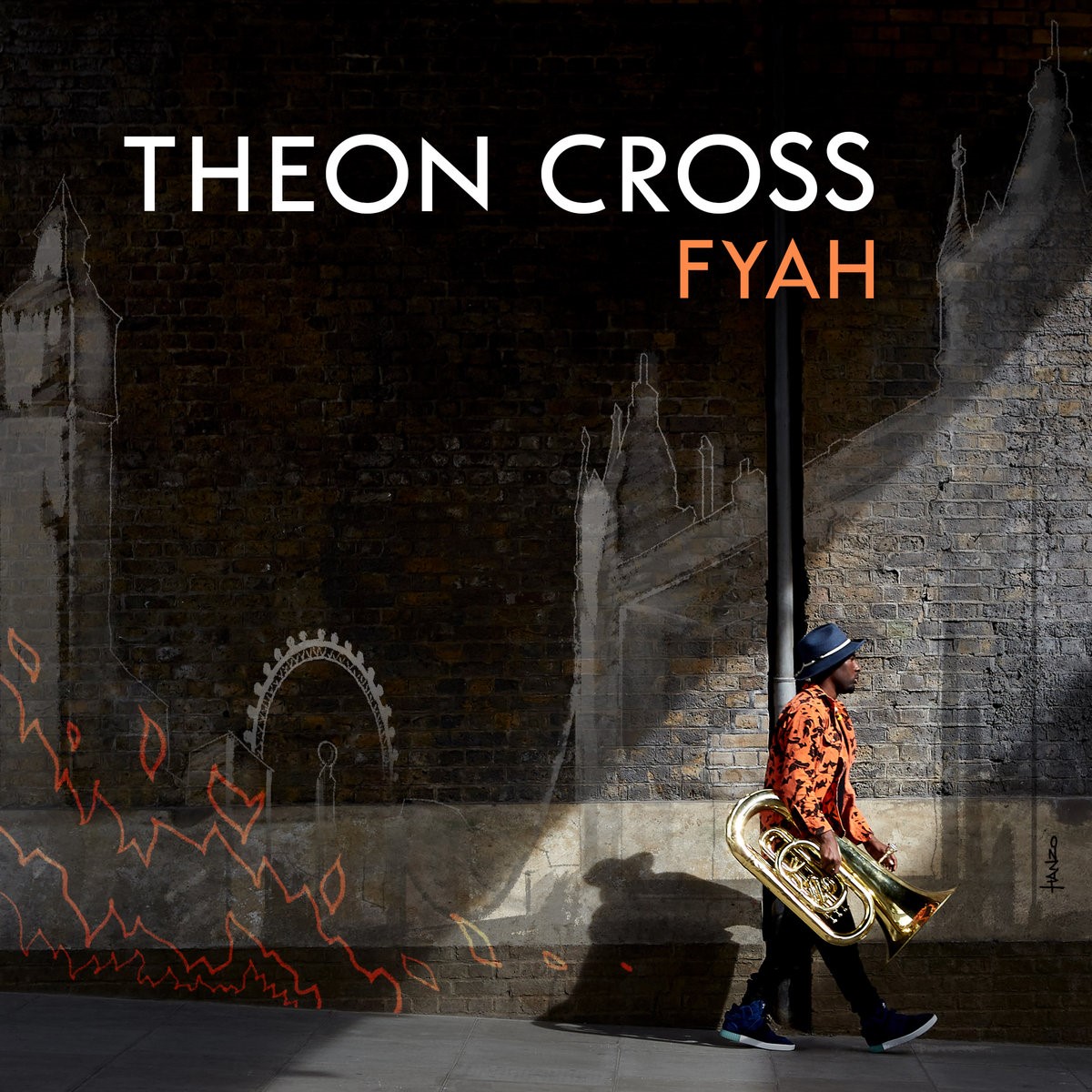 Acclaimed musician, bandleader, and composer Theon Cross is moving up in the world because of his unique tuba playing. Already known as a band member of Sons of Kemet, Cross released his debut album Fyah this year. This record finds Cross exploring the vast regions of jazz-funk and breaking new ground with his gifted playing. 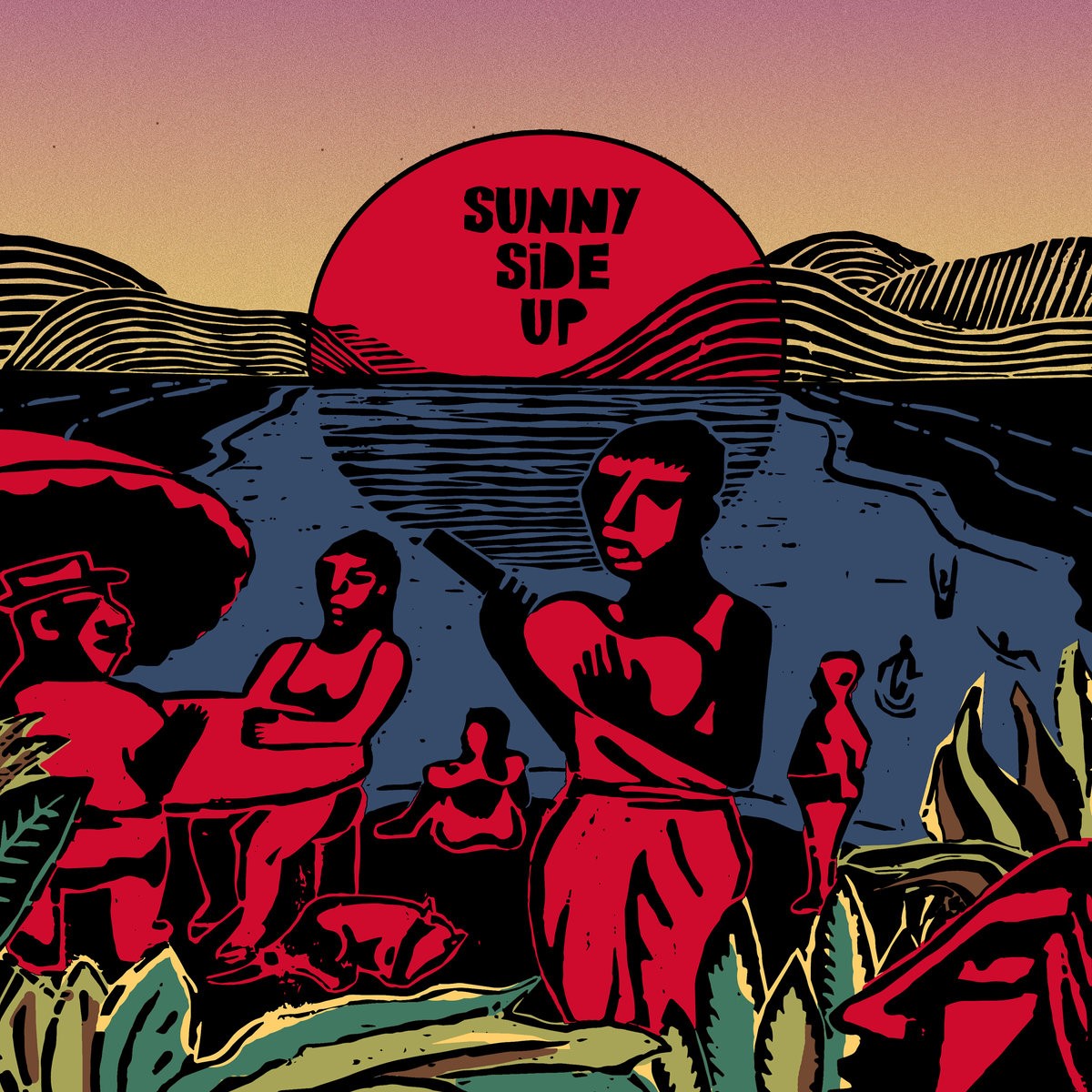 Recorded during a week at The Grove studio, Sunny Side Up is a compilation of music from Melbourne’s underground scenes. With the city being free of any jazz customs to follow, the record boasts influences ranging from jazz, R&B, hip-hop, and from funk to deep house. 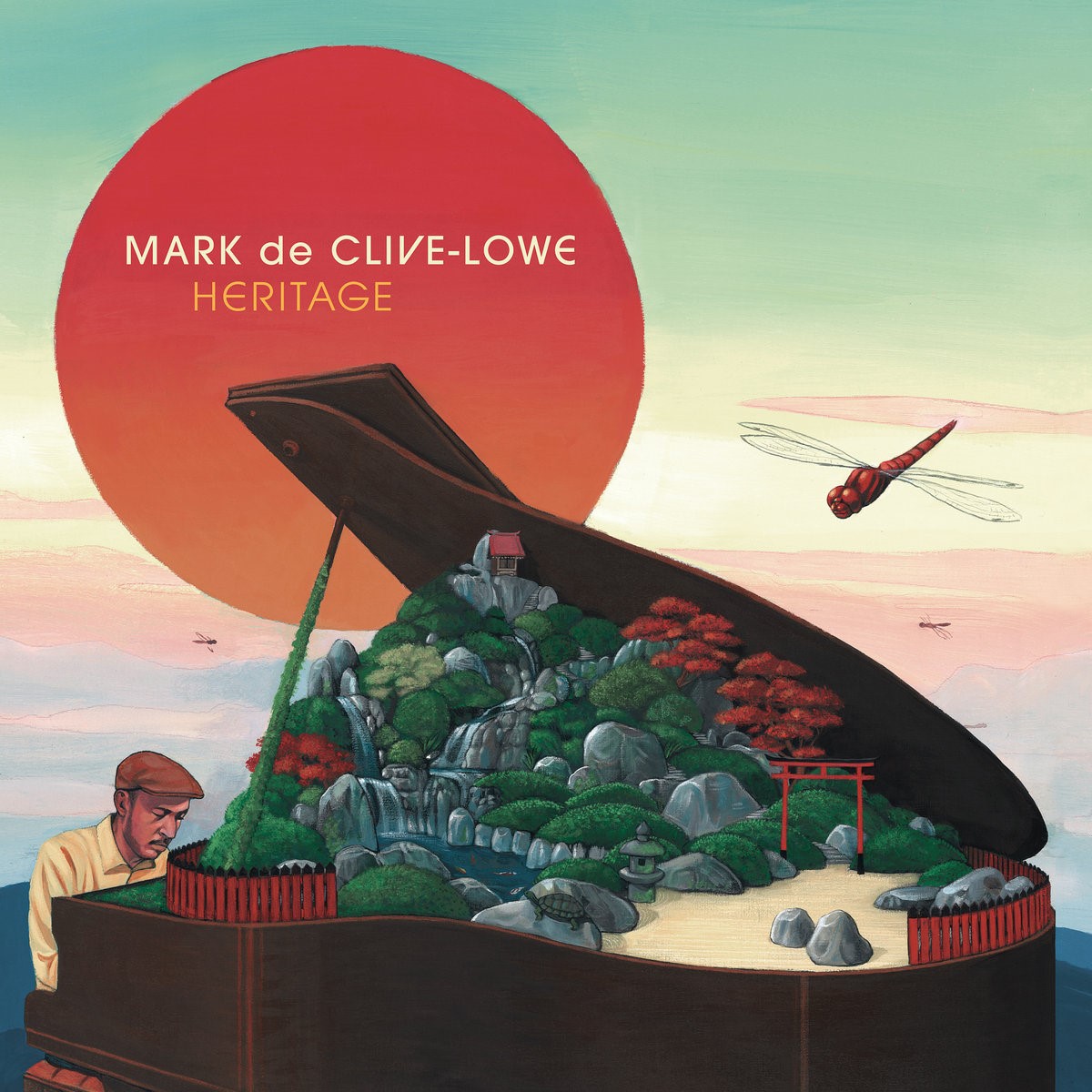 Based in Los Angeles, pianist, composer, and producer Mark de Clive-Lowe recorded his new album Heritage over three subsequent nights at Blue Whale jazz club. The record documents a personal exploration of culture and identity and is filled with a blend of acoustic and electronic elements with Eastern influences. 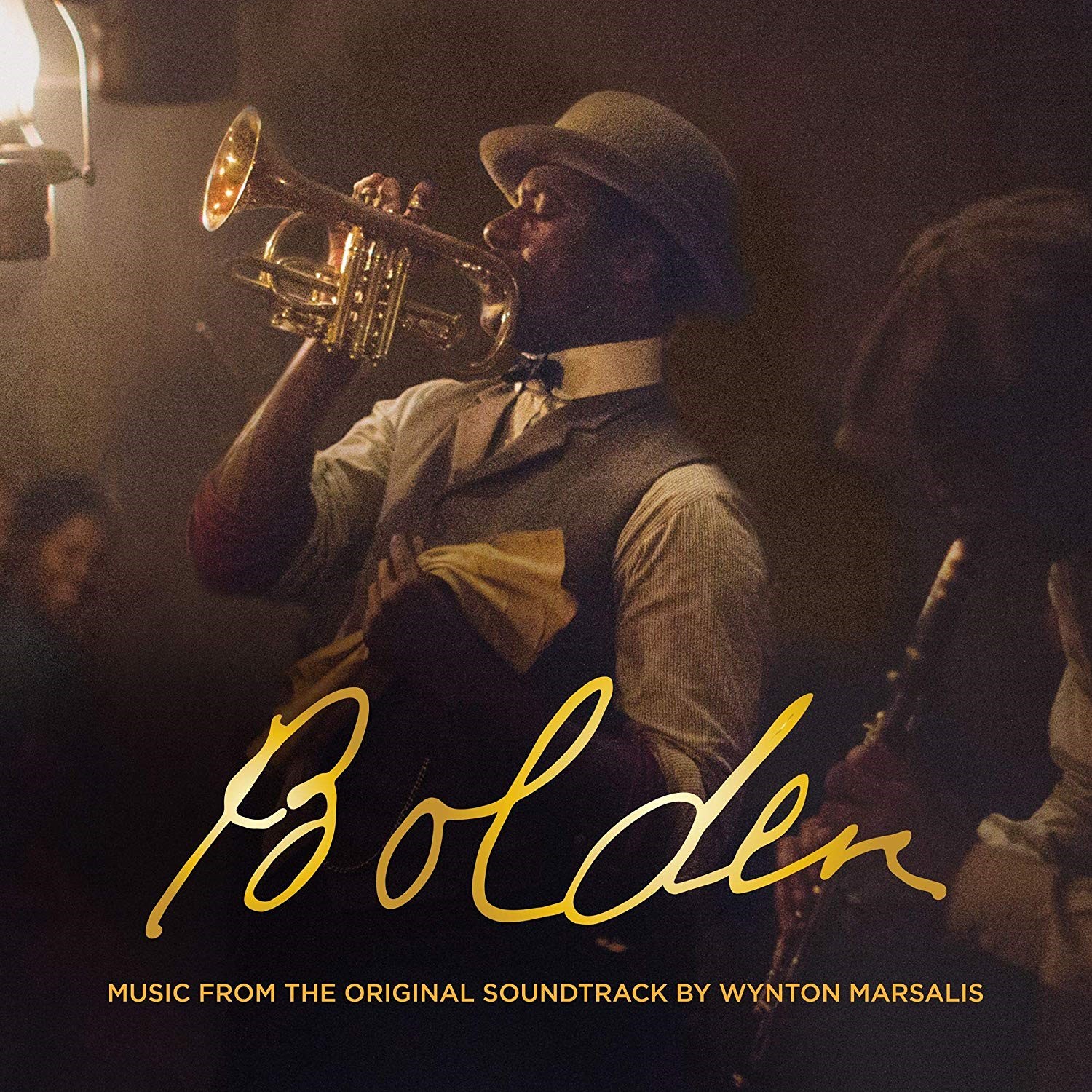 Wynton Marsalis faced a nearly impossible task: bring fellow cornetist and New Orleanian Buddy Bolden, considered the first person to ever play jazz, back from the dead for the film Bolden. Marsalis does a great job of reviving Bolden's music, while also updating the tone and maintaining a high quality of musicianship. 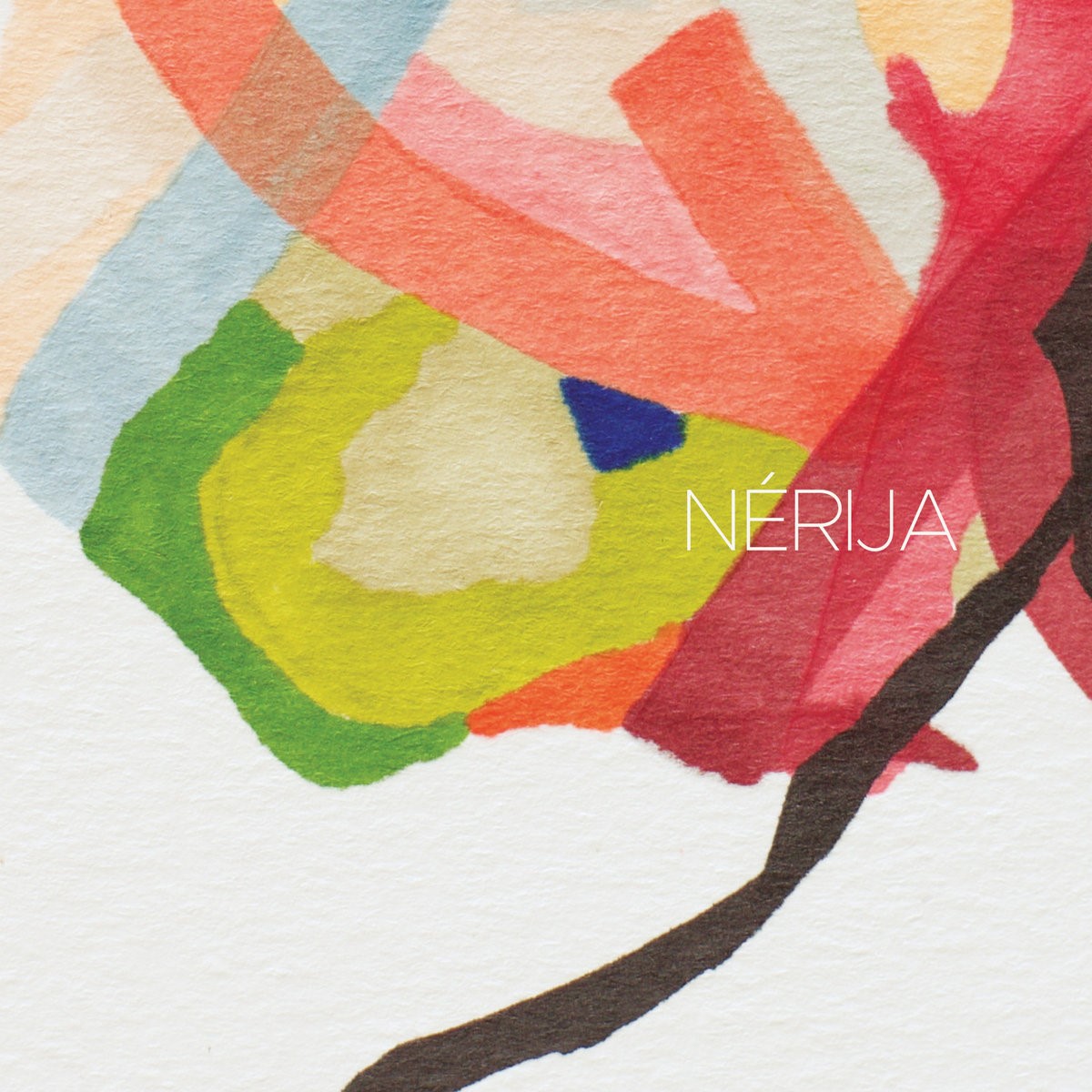 Nerija is a seven-piece collective by some of London's most original jazz players. Blume shows that the group has become a more coherent unit. Their collective love of experimentation and improvisation is something special. Blume is the kind of album to get lost in.