What is the North Sea Jazz Festival?

This July, Stingray is proud to premiere five vintage concerts from Europe’s legendary North Sea Jazz Festival. Since 1976, this eclectic event has been globally celebrated for the diversity and quality of its featured artists. With the 2022 edition coming up on July 8-10th, it's the perfect time to tune in to Stingray DJAZZ for a look back at some of this festival’s amazing highlights. 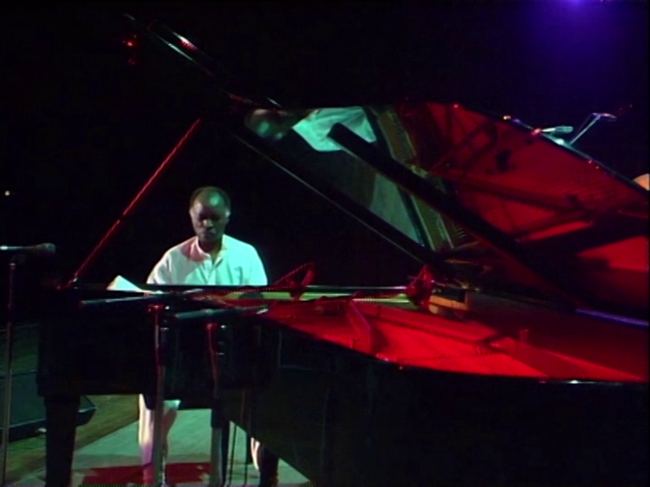 Recorded on July 17th, 1989, this performance by the Ahmad Jamal Trio showcases the legendary jazz pianist at his peak. Alternating between stunning speed and leisurely elegance, Jamal shows us why he’s held in such high esteem by critics, colleagues and fans worldwide. He’s joined onstage by James Cammack (bass) and David Bowler (drums). A concert to savour - July 3rd at 21:00, exclusively on Stingray DJAZZ. 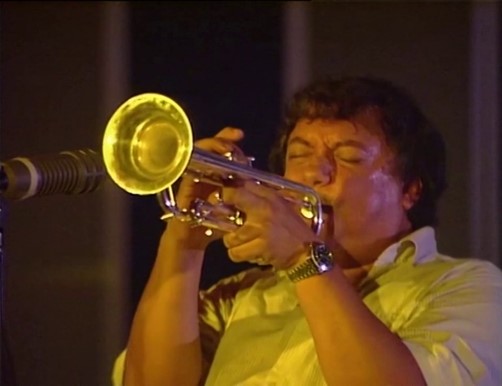 Next, it’s Arturo Sandoval’s unforgettable 1986 appearance. The Cuban-American trumpeter is joined by a massive cast of talented musicians, including pianist Hilario Durán and guitarist Jorge Chicoy. With infectious energy, they deliver a spirited masterclass in Latin jazz that is bound to have you on your feet and grooving the night away. Book your fun - July 10th at 21:00, only on Stingray DJAZZ. 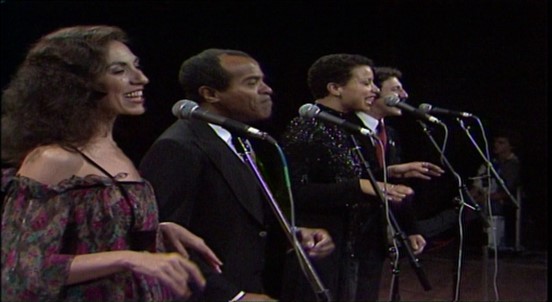 Best known as one third of Lambert, Hendricks, and Ross, Jon Hendricks was a uniquely innovative lyricist and singer. This 1982 performance sees the vocalese virtuoso joined by wife Judith and daughter Michelle. Together, the Hendricks clan conjure up some vocal magic via Count Basie and Duke Ellington standards. Also featuring a special solo from the human trumpet himself, Bob Gurland. Don’t miss it! July 17th at 21:00, exclusively on Stingray DJAZZ. 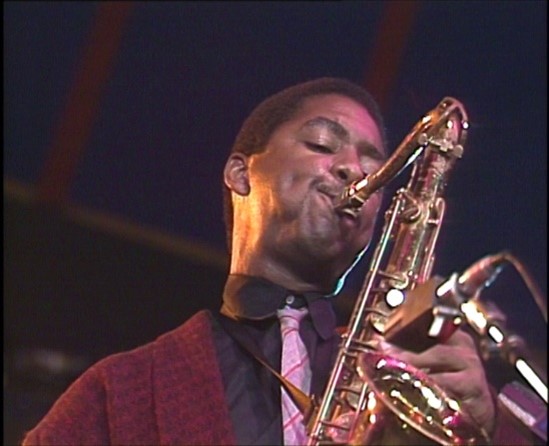 The Marsalis dynasty is one of the most well-regarded families in all of jazz. Get to know the eldest of the brothers, Branford Marsalis, as he brings his quartet to North Sea. Joined by Kenny Kirkland on piano, Delbert Felix on bass, Lewis Nash on drums, and Mino Cinelu on percussion, Marsalis will blow you away with his soprano and tenor sax chops. Streaming July 24th at 21:00, only on Stingray DJAZZ. 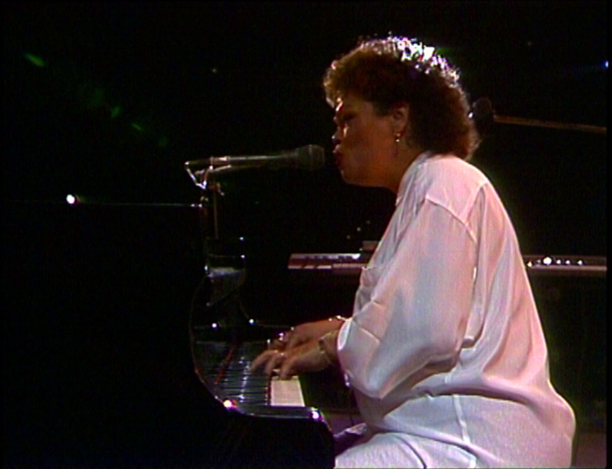 Last, but certainly not least, we have the Tania Maria Trio. This Brazilian singer and pianist adds spicy dashes of Afro-Latin / bossa nova flavour to her jazz stylings. She’s joined by bassist Leonard Traversa and drummer Kim Plainfield. This one kicks off July 31st at 21:00, only on (you guessed it) Stingray DJAZZ!

Jazz Up Your Summer!

There’s plenty of hot jazz this July on Stingray DJAZZ. Mark that calendar with these one-of-a-kind, timeless performances.