2018 was very special for jazz music as the genre became more appealing, listenable, and interesting. Most importantly, however, it appears that jazz was given a new lease on life as more artists started reflecting on and addressing their surrounding cultures. Also, hip-hop and EDM influences, which for more than 3 decades have been gaining enormous global popularity, finally attracted serious attention among jazz artists worldwide.

Stingray has already picked the top 10 jazz albums of 2018. Yet, with so many great albums released this year, some may have slipped under the radar. Here are the top 5 hidden gems that deserve to be discovered. 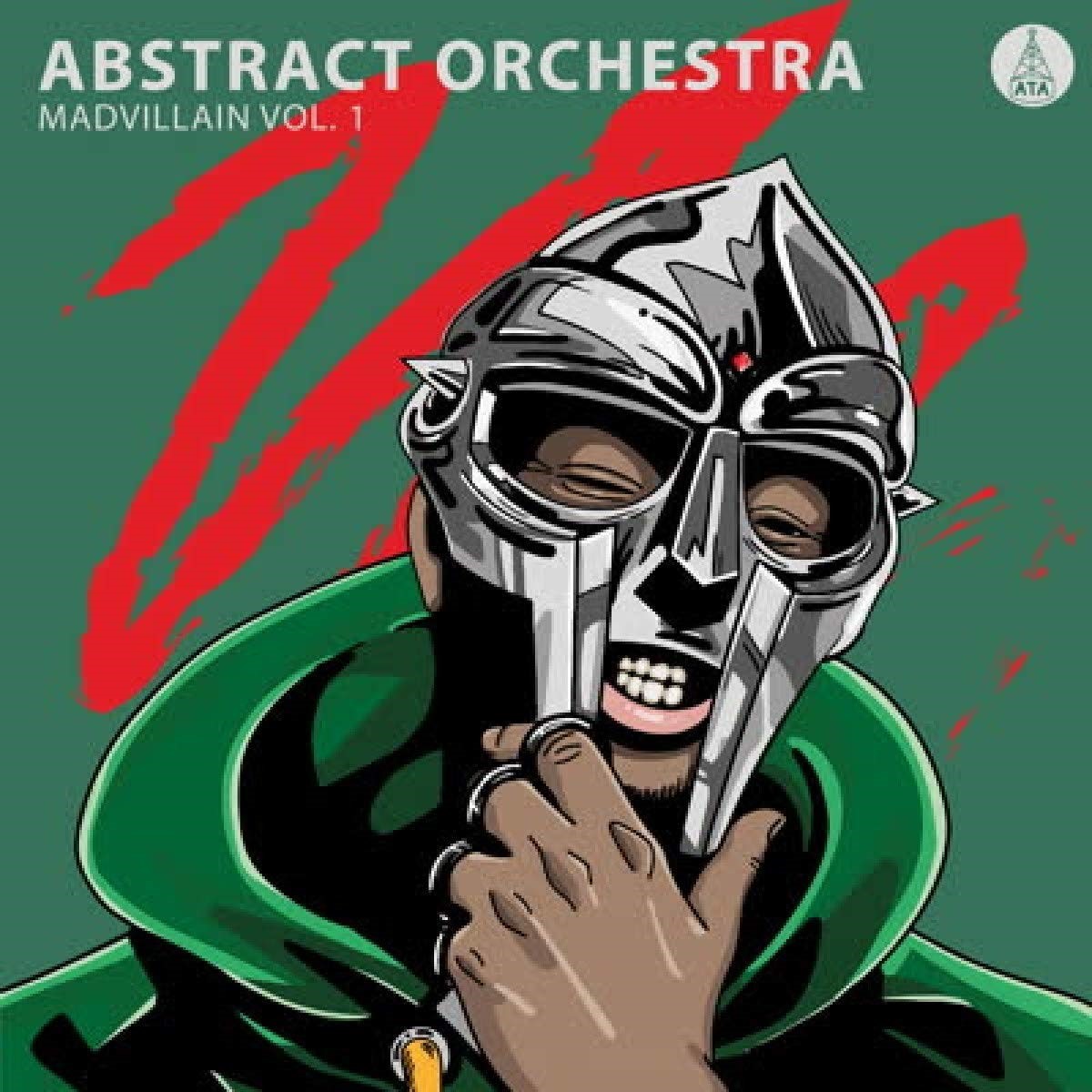 Abstract Orchestra, from Leeds in the United Kingdom, is reshaping the role of the big band role in jazz history by challenging the repertoire associated with such ensemble sizes. Instead of typical swinging numbers, Abstract Orchestra performs the best tracks of iconic hip-hop supergroup Madvillain. 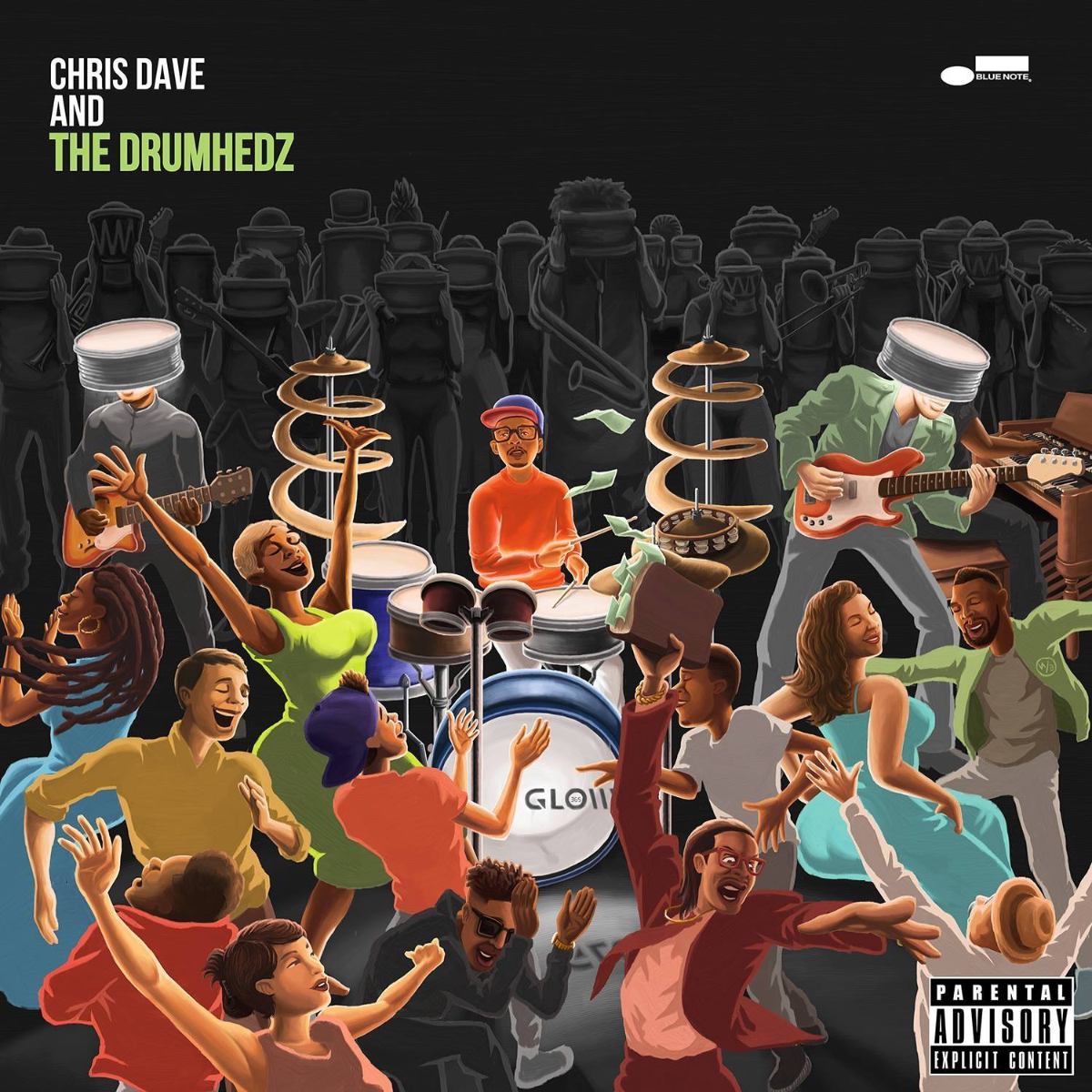 Chris “Daddy” Dave is best known as the ex-drummer of the iconic Robert Glasper trio. Dave’s drumming style and technique achieved a cult-like status among many aspiring drummers around the world. Blending genres such as jazz and hip-hop, Chris Dave’s debut album is a hell of a sonic journey. 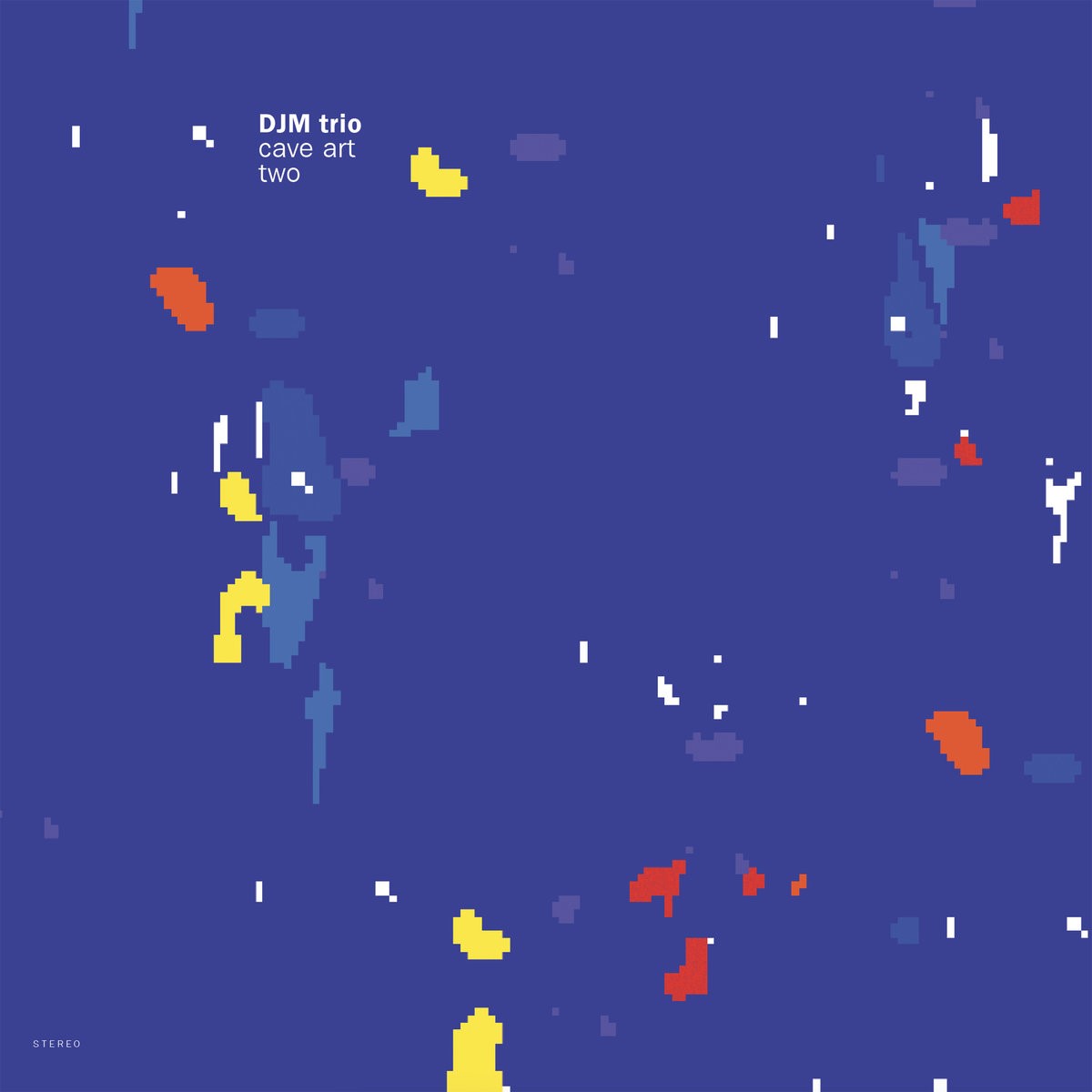 Makaya McCraven - Where We Come From (CHICAGOxLONDON Mixtape) | International Anthem 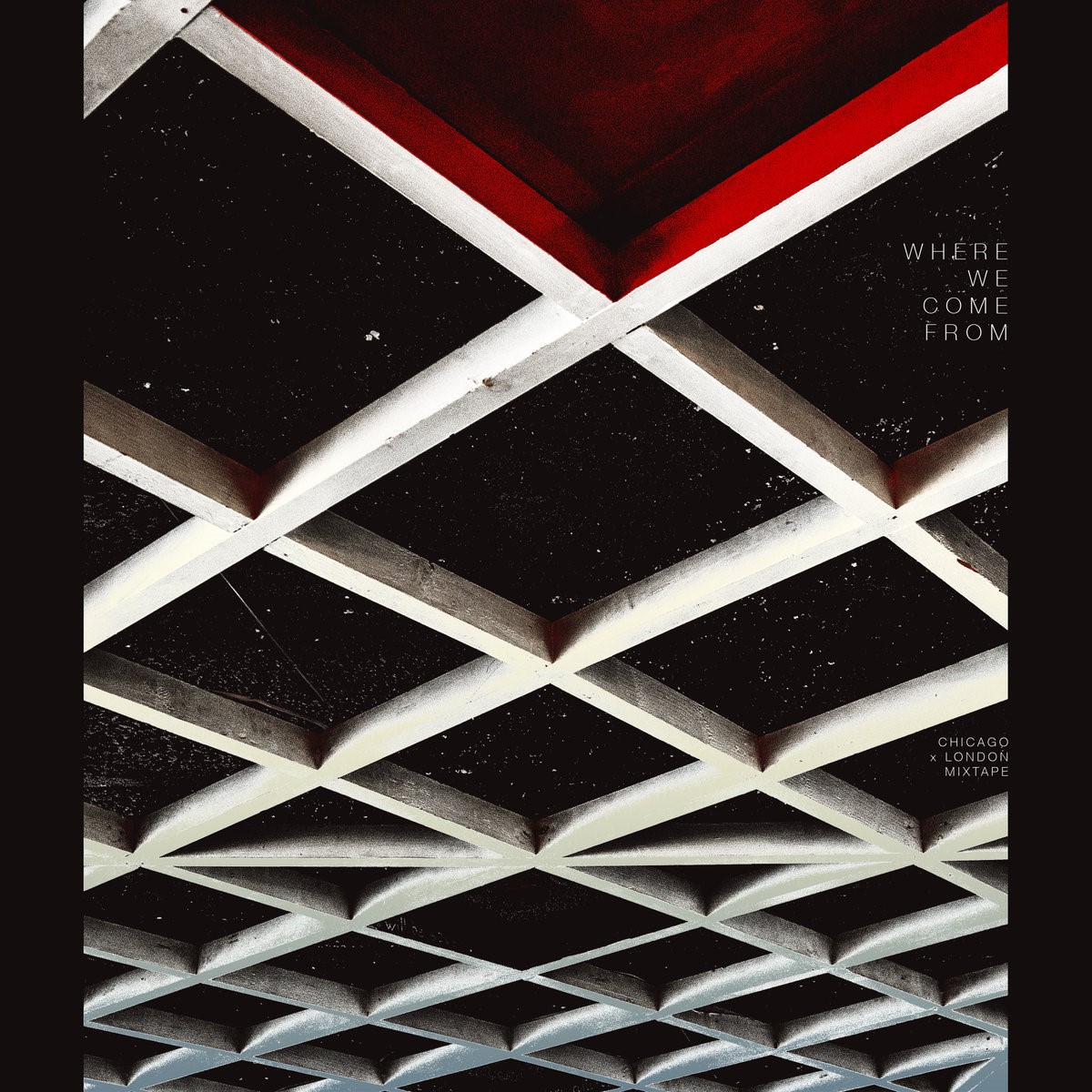 Both Makaya McCraven albums released in 2018 are worth a mention. Yet, for all the credit “Universal Beings” deserves, it is the previous release, “Where We Come From” that was more unexpected and featured artists who gained universal attention throughout the year: Nubya Garcia, Joe Armon-Jones, Soweto Kinch and many more. 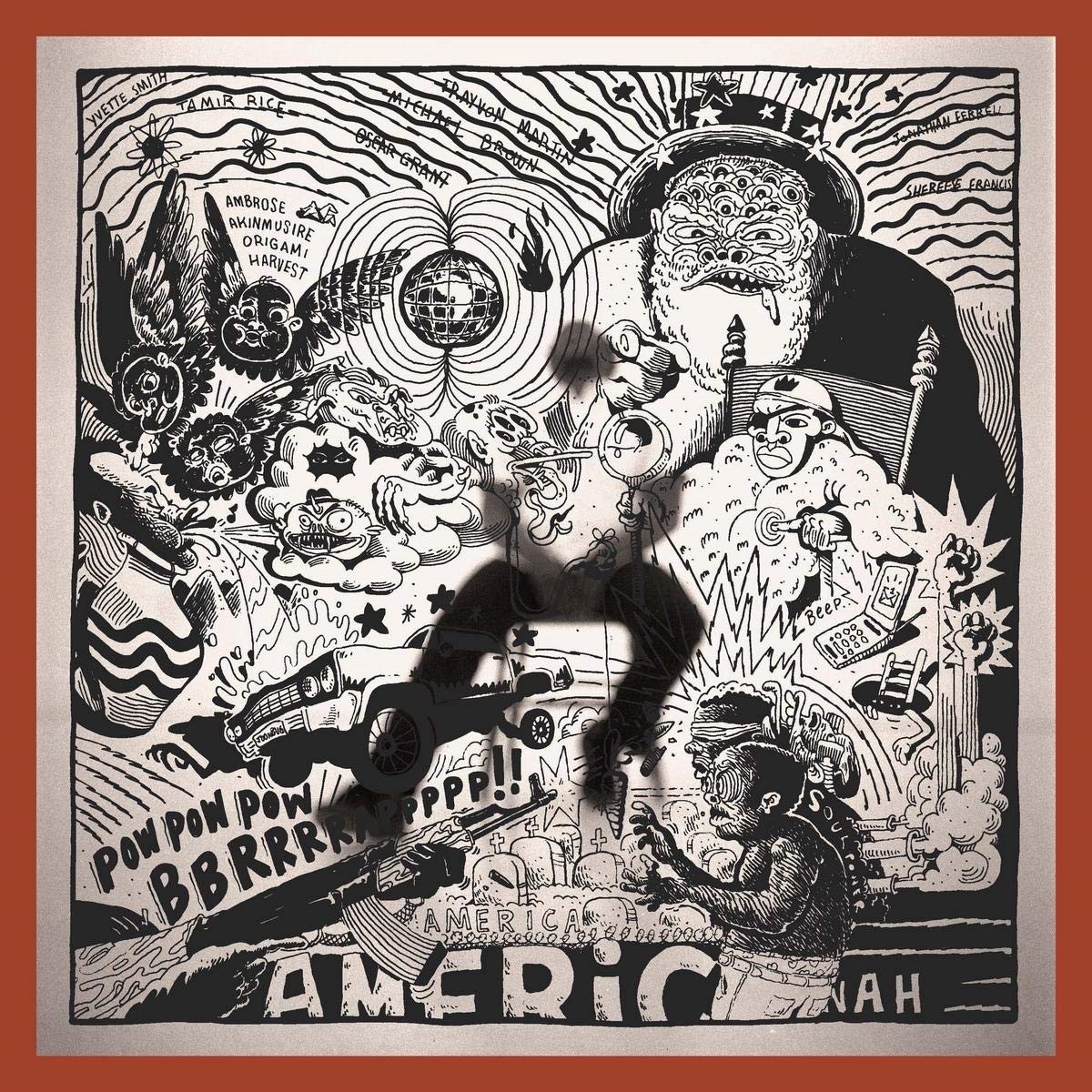 Although hip-hop and chamber music have been recurring influences in jazz for quite some time, their fusion is far less common. With an additional small dose of free improvisation, the trumpeters Ambrose Akinmusire’s 2018 release shouldn't be overlooked by anyone interested in jazz.