Holiday music for every magical moment

The holidays are hectic. There’s online shopping, cooking, cleaning, wrapping, baking, decorating, and celebrating. We’ve rounded up the top 10 holiday songs to get you through this frenzy-inducing time of year. 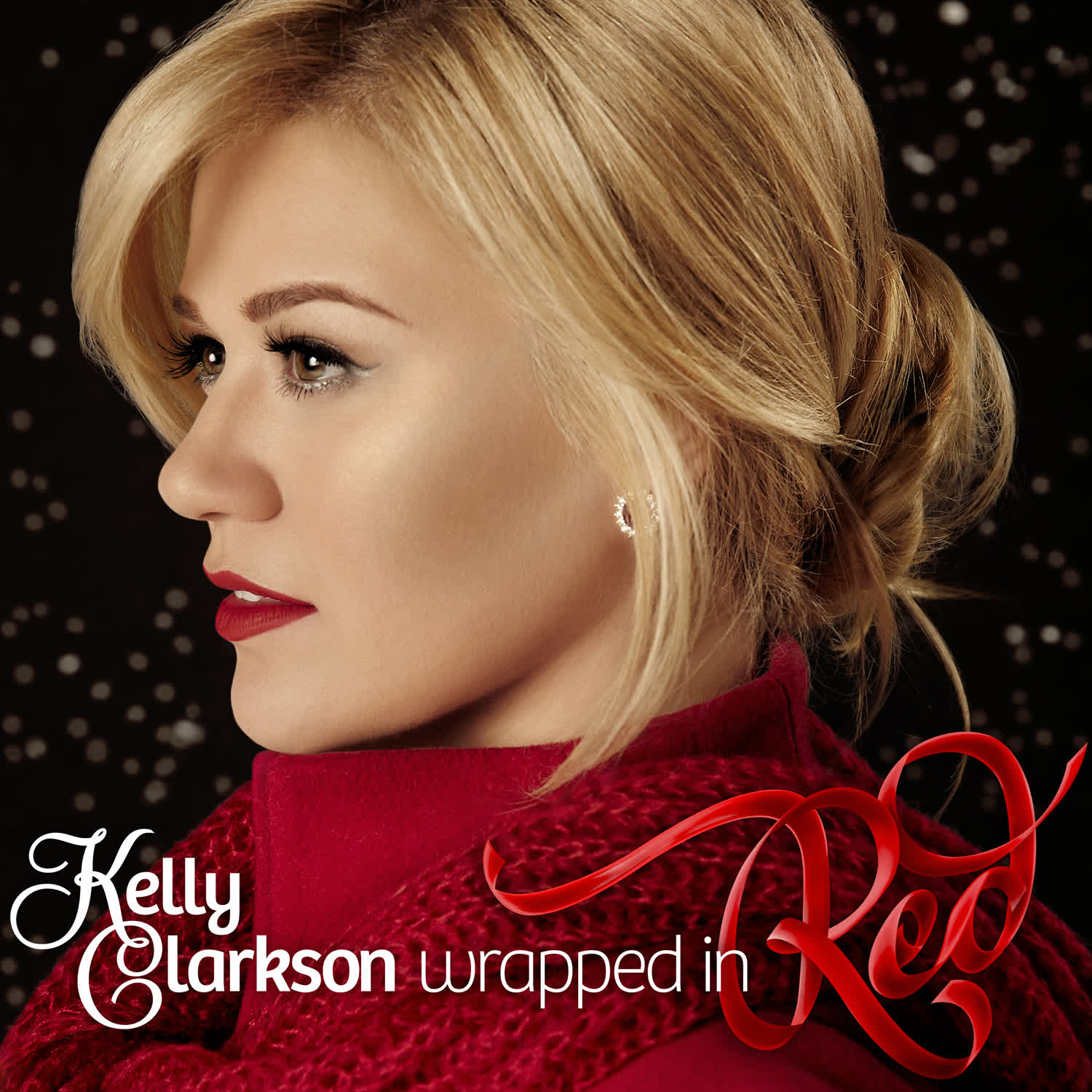 10. “Underneath the Tree” by Kelly Clarkson

This big-band style song will put a joyous pep in your step. You won’t be able to help grinning ear to ear with this bop that’s positively bursting with good cheer. With its emphasis on love and gratitude during the holiday season, this relatively new holiday song is already a modern-day standard. Get on board with one of the happiest Christmas songs in recent years. 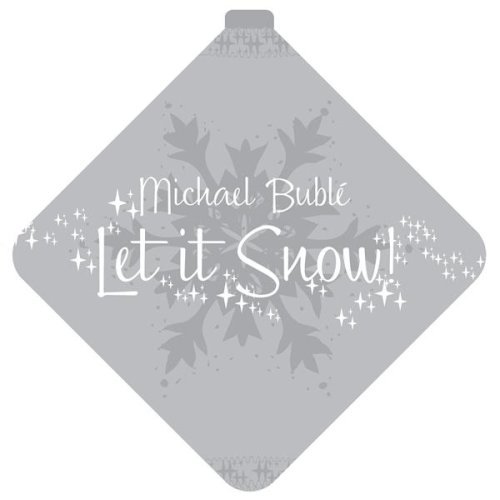 Michael Bublé gifts us this delightful rendition of a favourite Christmas standard. The beat is uptempo, the crowd is singing along; the holiday spirit is strong with this song. Get in the mood for sing-alongs, get-togethers and late nights with family and friends. Stay inside, get cozy, and let it snow to the tune of Bublé’s crooning vocals. 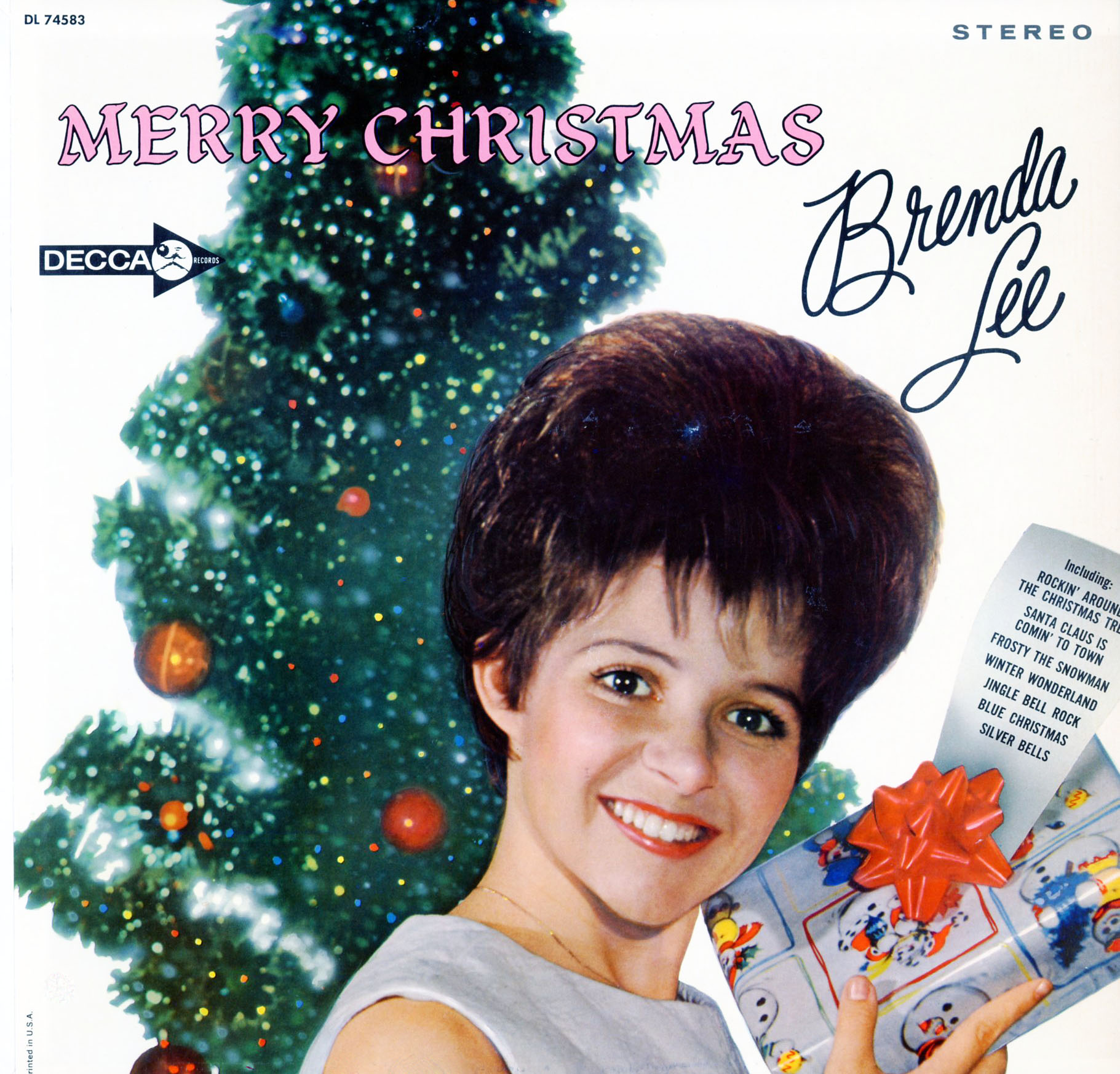 8. “Rocking Around the Christmas Tree” by Brenda Lee

The late 1950s must have been feeling really Christmassy because here’s another gem from that era. Did you know that Brenda Lee was only 13 years old when she recorded this single? Her mature voice lends itself perfectly to this holiday tune. And for those who grew up in the ‘90s, you’ll recall that it’s in the soundtrack to the film Home Alone. It’s one of the most downloaded Christmas songs of all times. 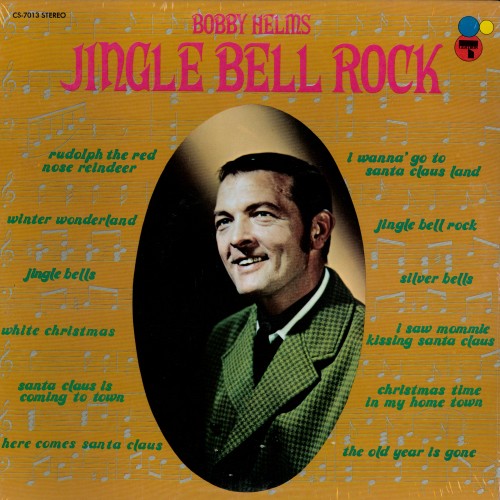 The holidays wouldn’t be complete without this popular Christmas song, released in the late 1950s. The tune has stood the test of time and is a must for any holiday get-together. The rockabilly sound, backup singers, and jingle bells makes it an irresistible festive hit. Only two minutes long, our only Christmas wish is that it was a little longer. 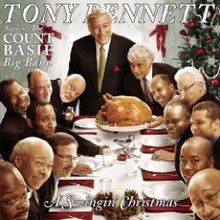 This old-time Christmas classic is guaranteed to get you in the holiday spirit. Tony’s smooth voice and classy piano will bring a touch of vintage cool to your festivities. Cuddle up to someone you love and enjoy this laid-back, jazzy take on a Christmas song that never goes out of style. Your grandma loved it, and so will you. 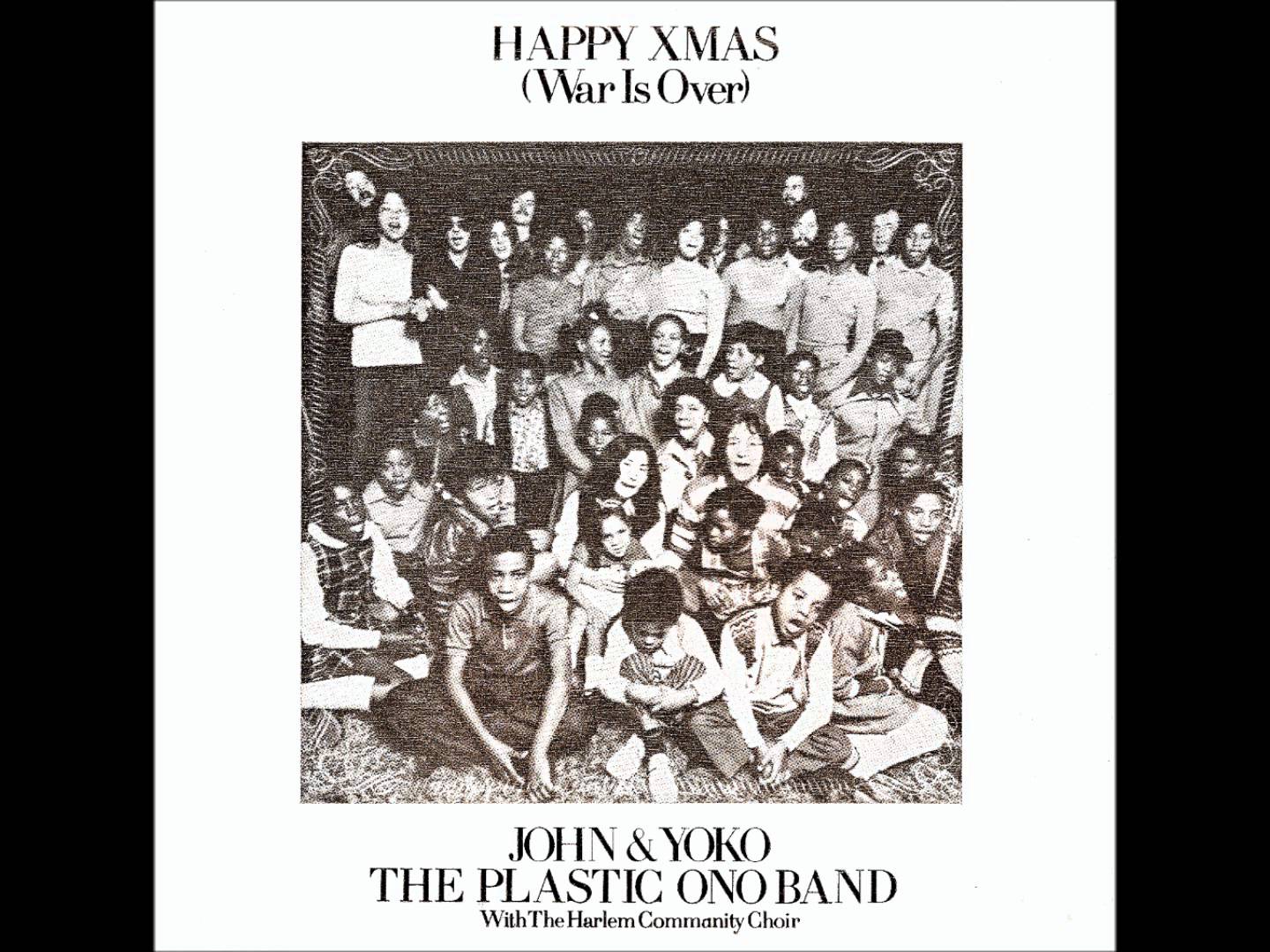 This beloved song was originally written by John Lennon and Yoko Ono as a protest song against the war in Vietnam. Over the years, it’s become a holiday favorite frequently covered by other artists. The Harlem Community Choir add that touch of magic that makes you want to sing along with your near and dear ones. Spread peace, love, and goodwill to all with this enchanting tune. 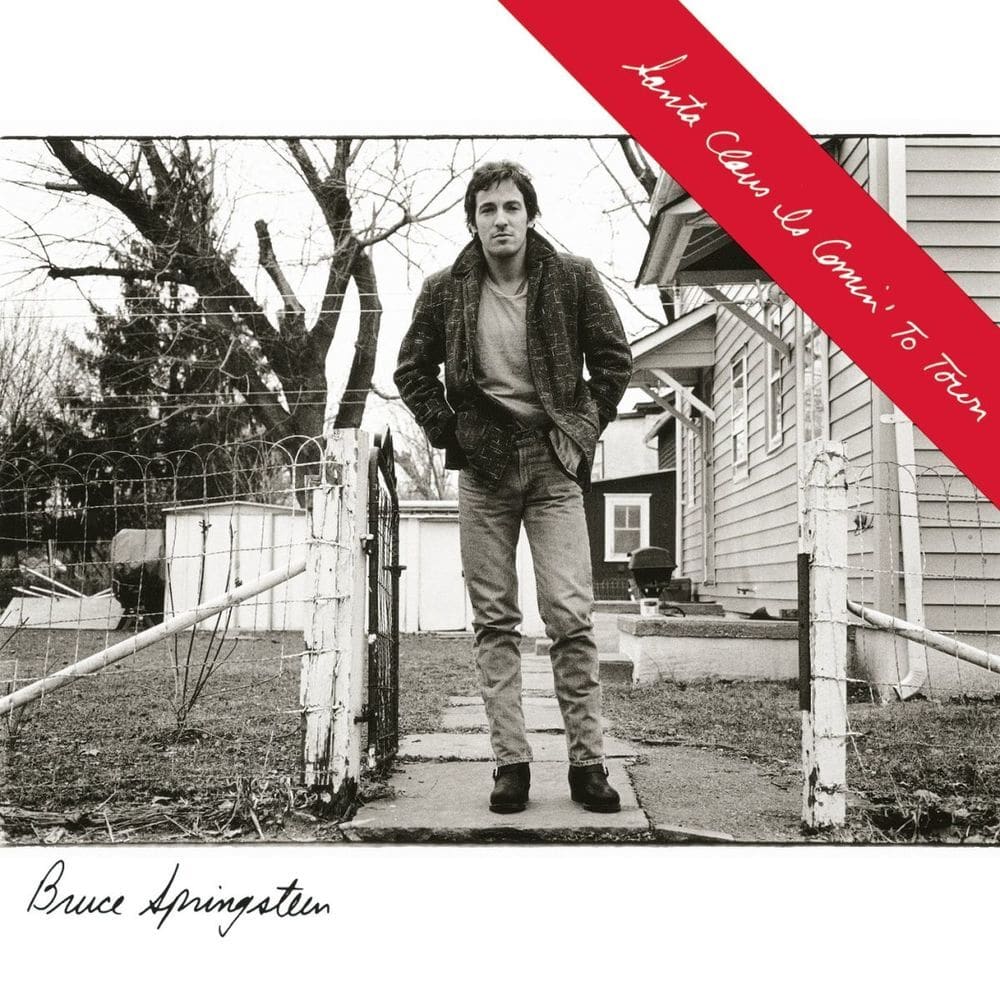 4. “Santa Claus is Coming to Town” by Bruce Springsteen

Bruce Springsteen reinvents this holiday classic with the help of the E Street Band. This rock version of the song feels as dynamic as it is surprising. Who knew that The Boss had such a soft spot for Christmas standards? It’s a holiday treat that’s as fun for kids as grown-ups alike. 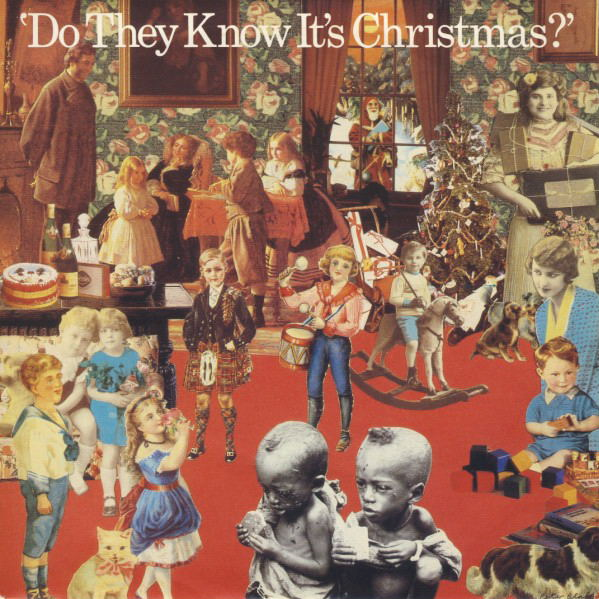 2004 brought us a refresh of the original 1984 song written by Band Aid organisers Bob Geldof and Midge Ure. Upon its release, this version climbed to number one like the previous two. Whether you love or hate this song (and this version), it's a great reminder to give to the less fortunate during what can be a difficult time of year for many people. 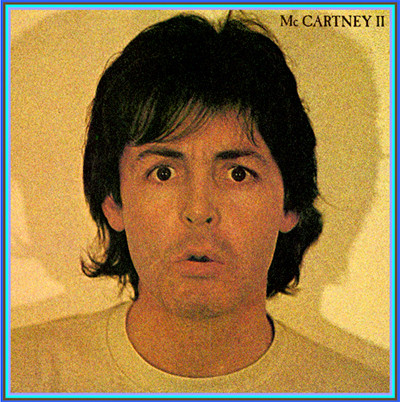 The jingle bells throughout this song add a playfulness that bring out the kid in all of us. Enjoy the lightheartedness of this seasonal favorite. Did you know that Paul McCartney wrote the lyrics and played every instrument on this track? His magic shines through and makes us want to gather family and friends for a cup of Christmas tea. 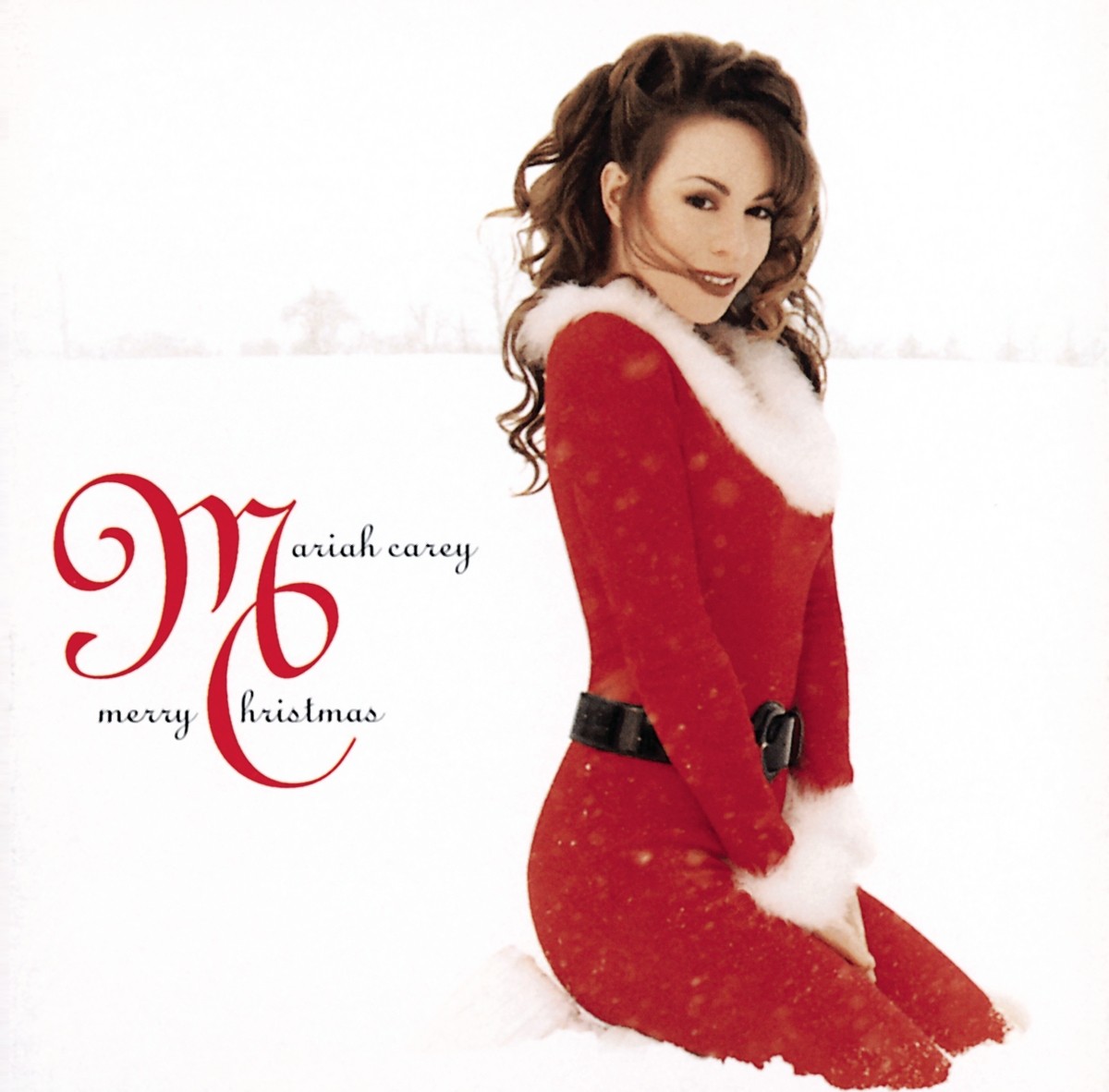 1. “All I Want for Christmas is You” by Mariah Carey

Happy 25th anniversary to this Christmas gem that keeps on giving every single year. Mariah’s crystal-clear voice brings the warmth, love, and fun that everybody craves during the holidays. Re-recorded in 2010, this song also got a makeover this year as a duet with Justin Bieber. This holiday standard isn’t going anywhere soon, and we couldn’t be merrier.

Stingray Music has you covered this Christmas season! Listen to the Best Christmas Songs of All Time!