Even if you are not a die-hard fan of reggaeton music, you will surely dance to these tunes. We’ve taken our time to list the 2021 TOP 10 Reggaeton songs that are worth listening to.

Listen to the best of reggaeton on Stingray Music! 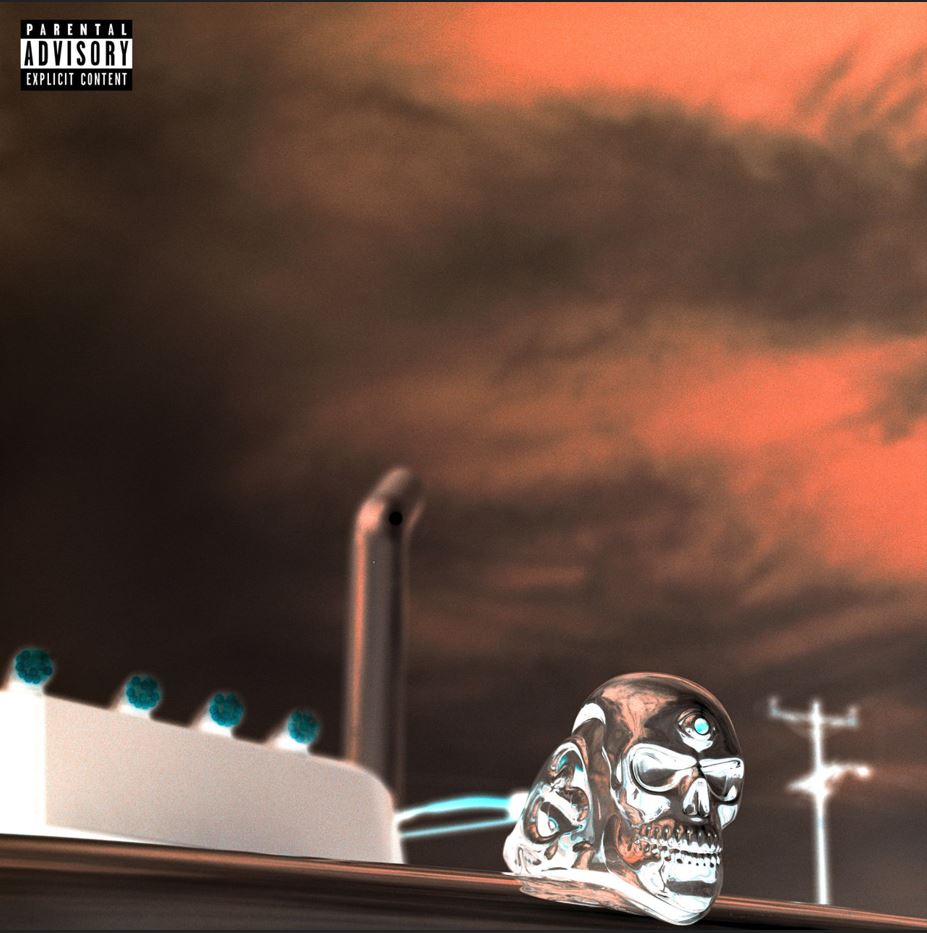 Jhay Cortez, a Puerto Rican singer, and songwriter has that voice to get you up on your feet even when you are not in the mood to dance. The best part of it is that you’ll instantly fall in love with his music without necessarily understanding what he says in the beats. That’s precisely what this collaboration will do to you. “DÁKITI” is a fantastic featuring between Bad Bunny and Jhay Cortez, and it’s been sitting at No. 1 in the Billboard’s Global 200 chart for weeks now. Hands down! Cortez’s new streak is definitely on fire! 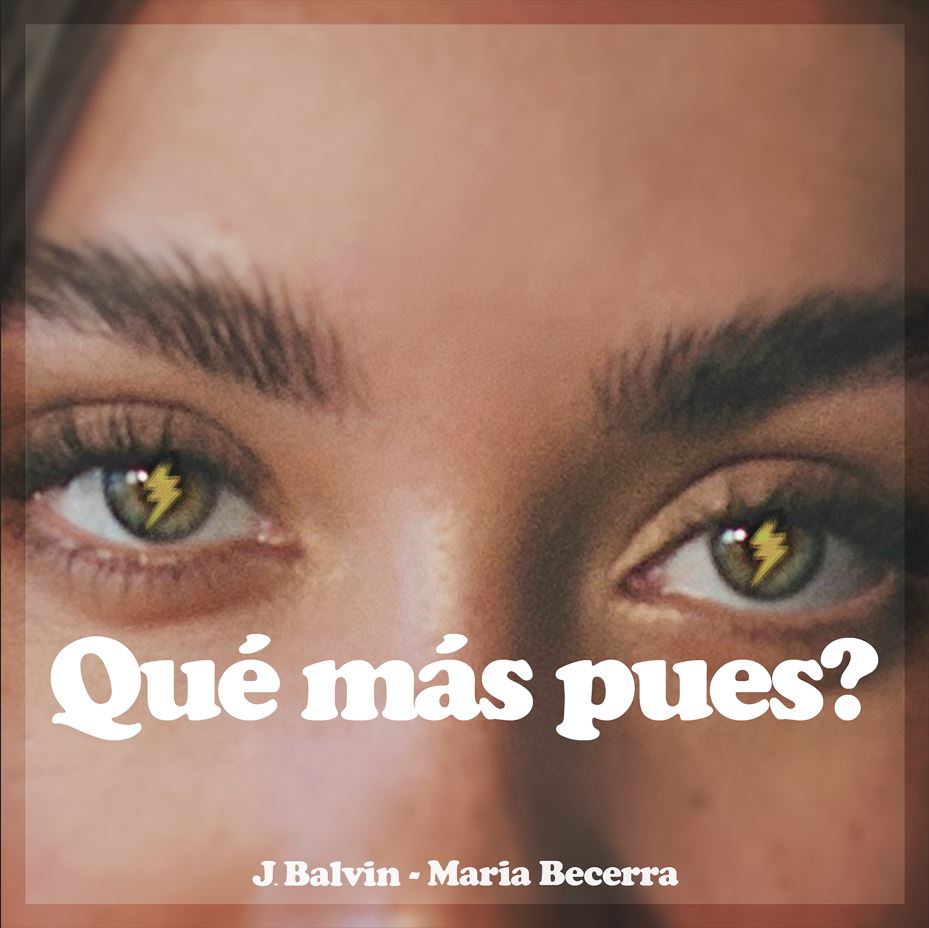 Who doesn’t know J Balvin by now? I’m sure by just mentioning his name, you already know that this song is a hit. J Balvin has an ear for coming up with some of the best collaborations. He’s made his mark with this steamy reggaeton duet with Maria Becerra. The music video is similarly entertaining, and it takes place in the docks next to a shipping container yard. 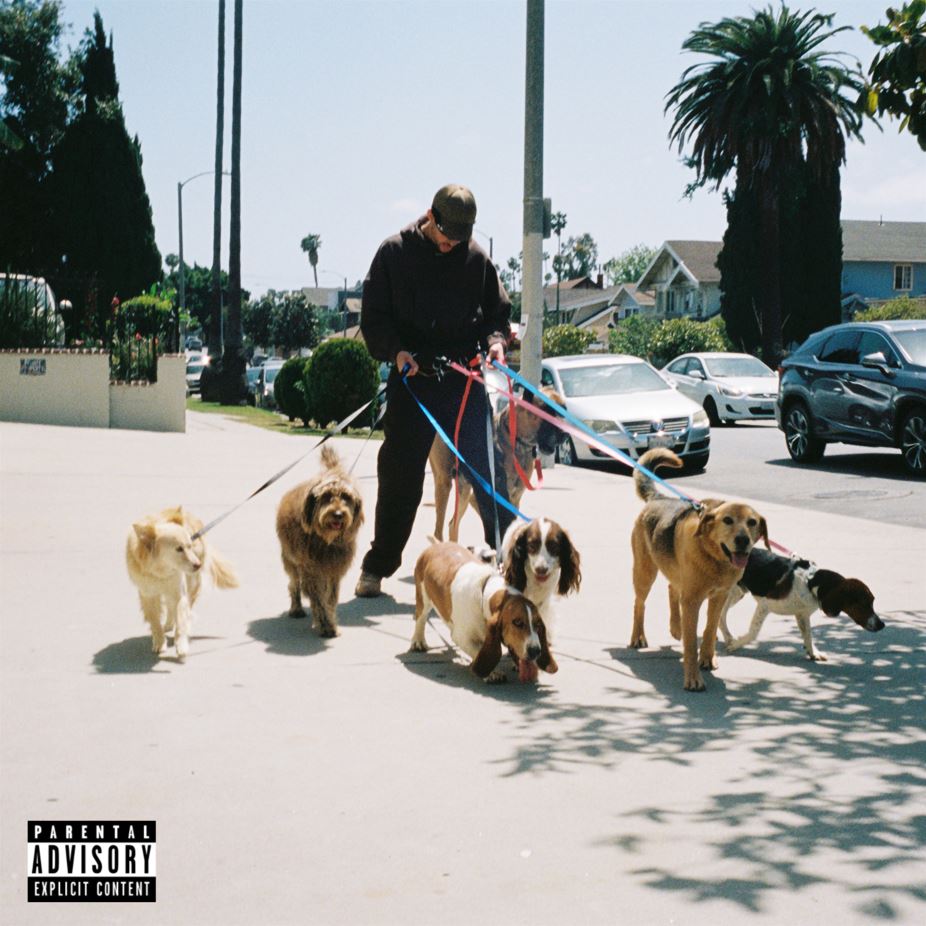 Bad Bunny brings out the heart of reggaeton with his latest hit, “Yonaguni.” The title of the song refers to the Yonaguni Island in Japan. With such an exciting title and an equally catchy mix of cultural influences, it’s pretty clear why this song is quickly becoming a fan favorite. 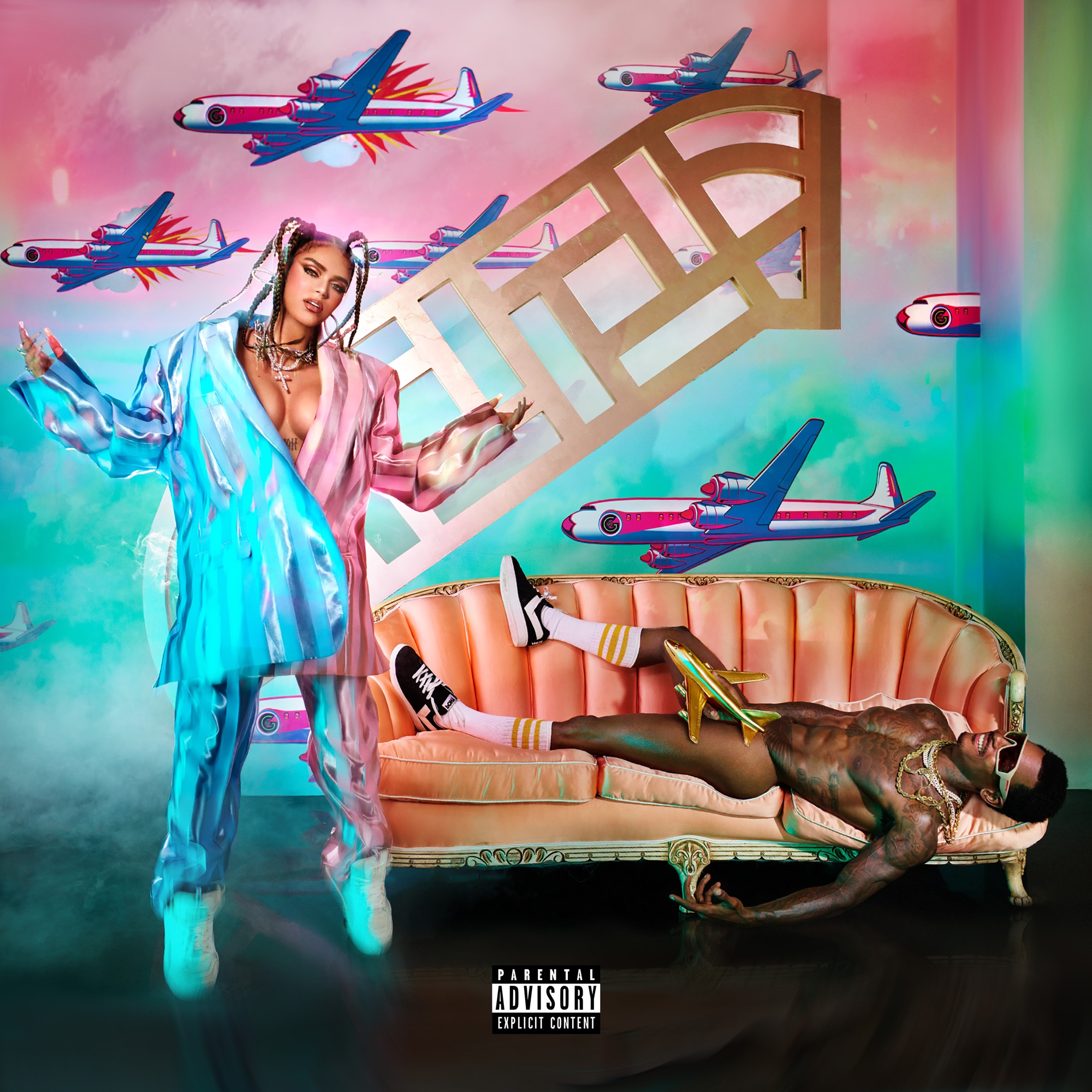 Karol G dropped the focus track “El Makinon” alongside the sensational voice Mariah Angeliq. The song was produced by non-other than Neo. The song is about breaking all the rules by girls, and it’s a banger. 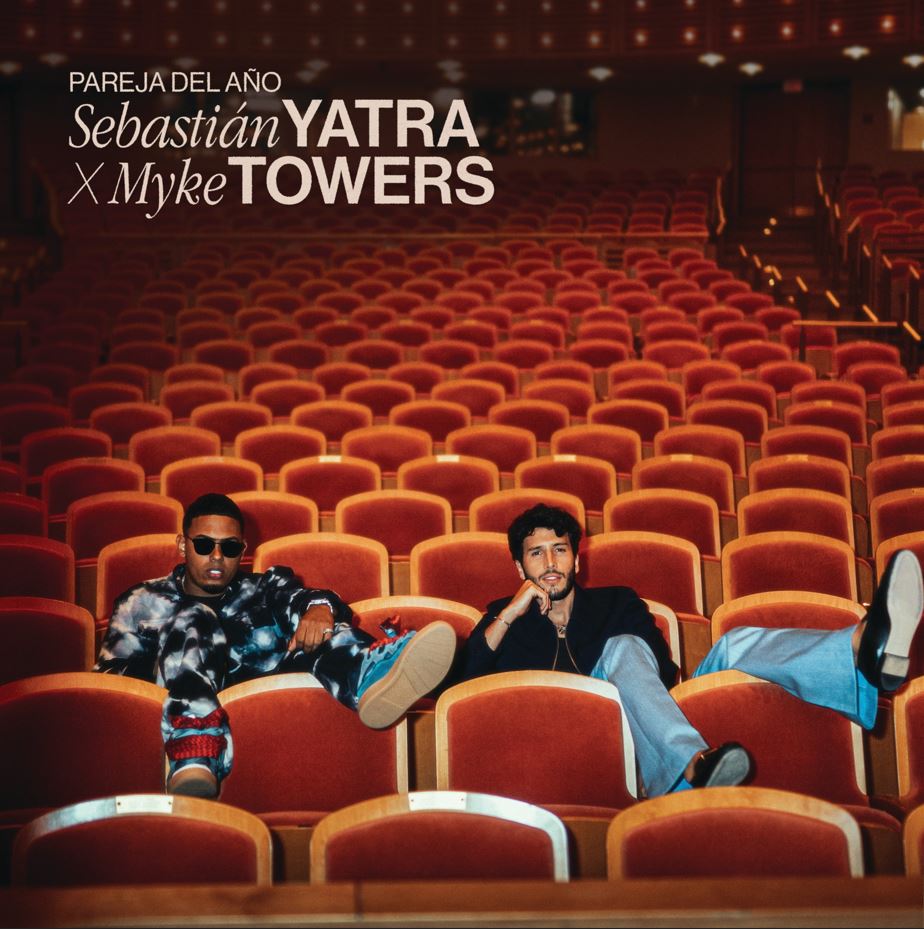 Translation, “Couple of the Year” is a fantastic song by Yatra and Myke. Myke Towers produced the song, and it combines reggaeton instruments with others to spice it up like guitars, cellos, and violins. In the words of the producer, this song brings the newness of latin pop and reggaeton. 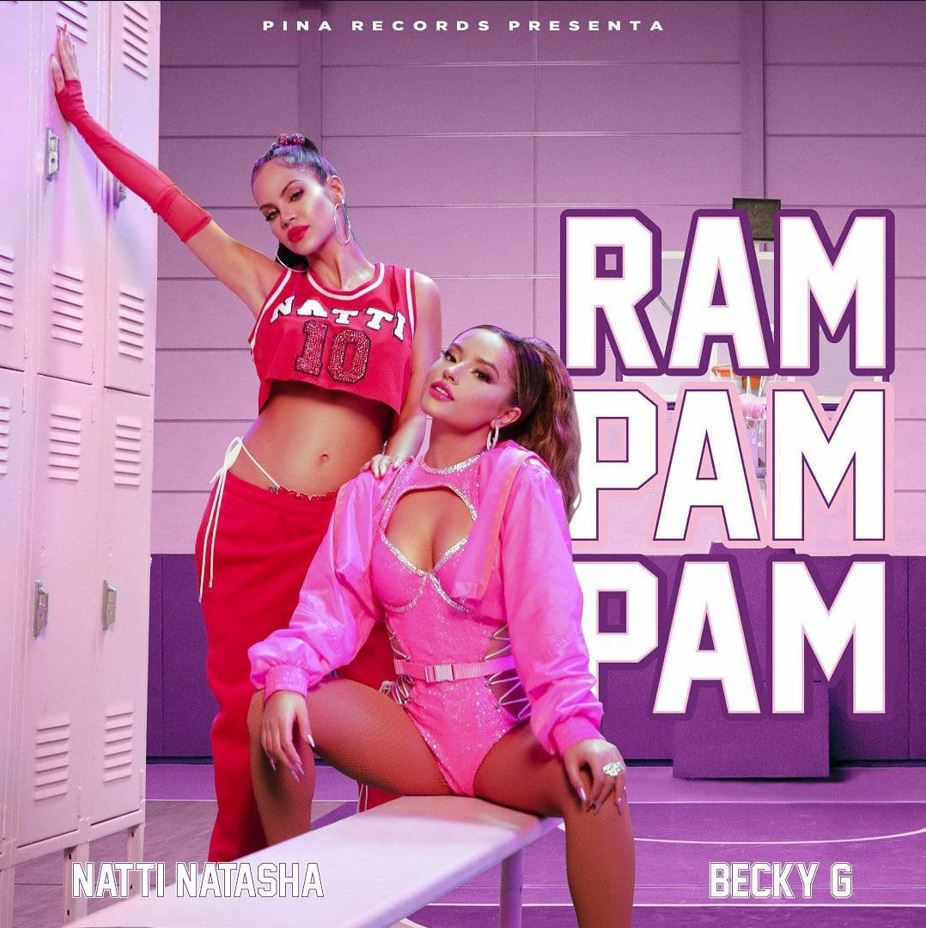 You already know this is a banger even before we get started, right? It’s the perfect Dominican and American collaboration between Natti and Becky, respectively. The music video is produced in a gymnasium and includes lots of dancing. It’s definitely worth your time. 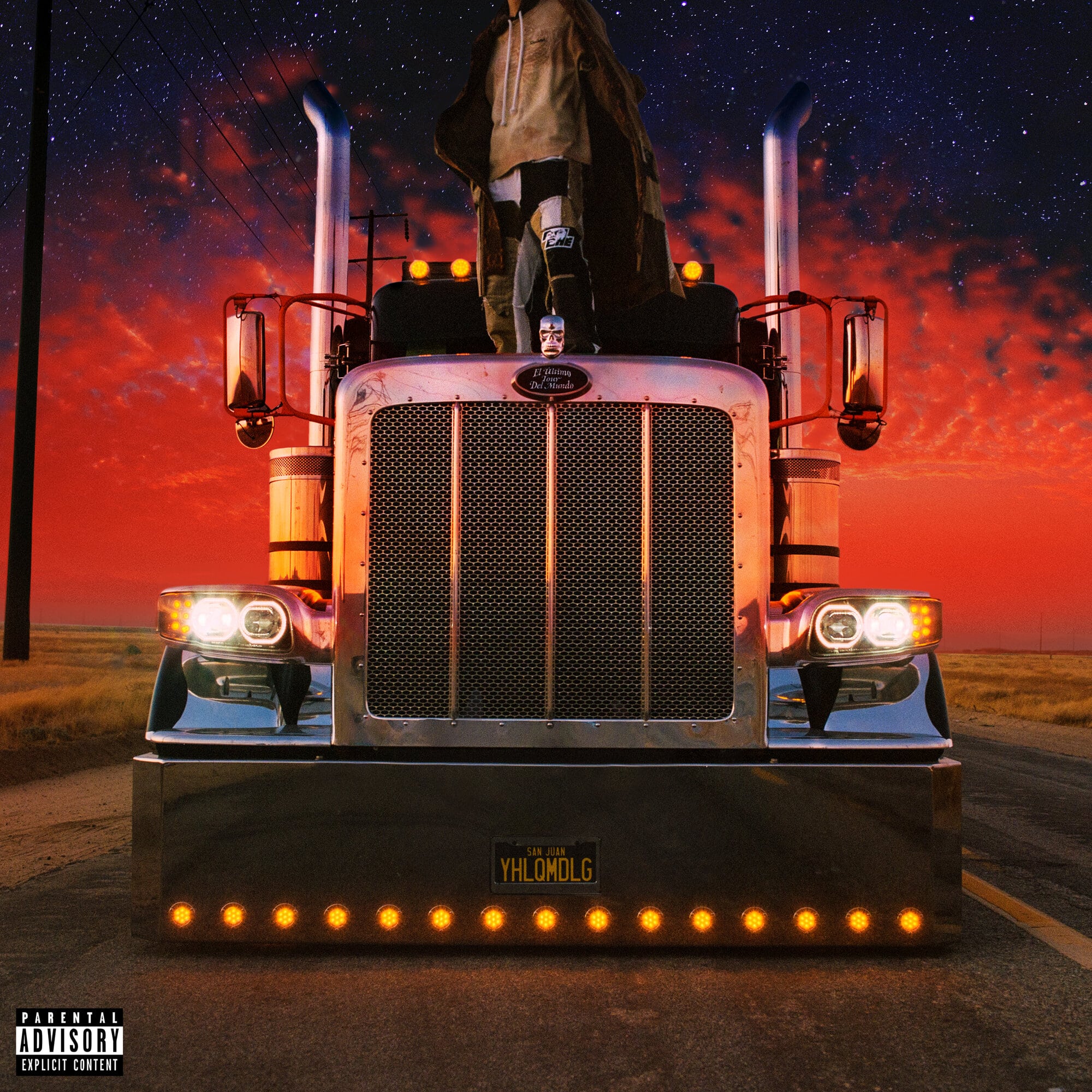 Bad Bunny also released another slow reggaeton with flirtatious metaphors. Alongside Rosalia, Bad Bunny brings out his romantic side into this video and in the lyrics. The song is about two passionate lovers who can’t be together. 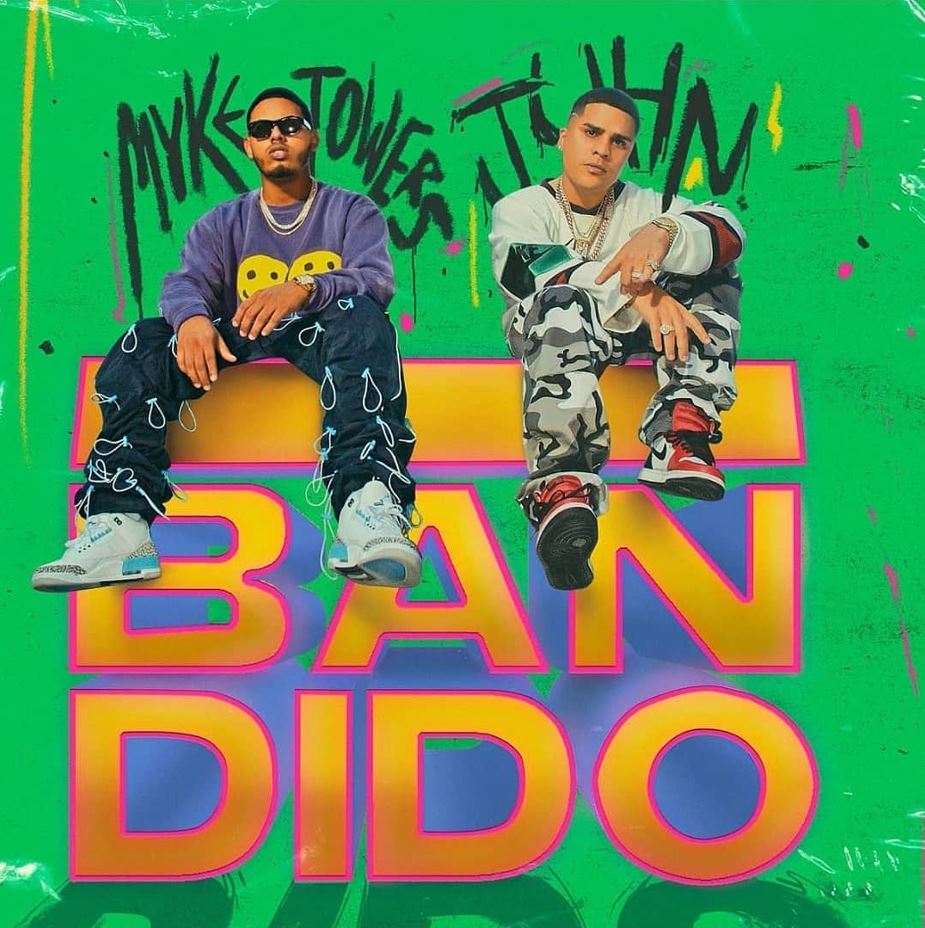 Myke Towers made yet another banger with Juhn named “Bandido.” The video and lyrics talk about a boy who tries to defend his beloved from her current boyfriend who doesn’t value her. 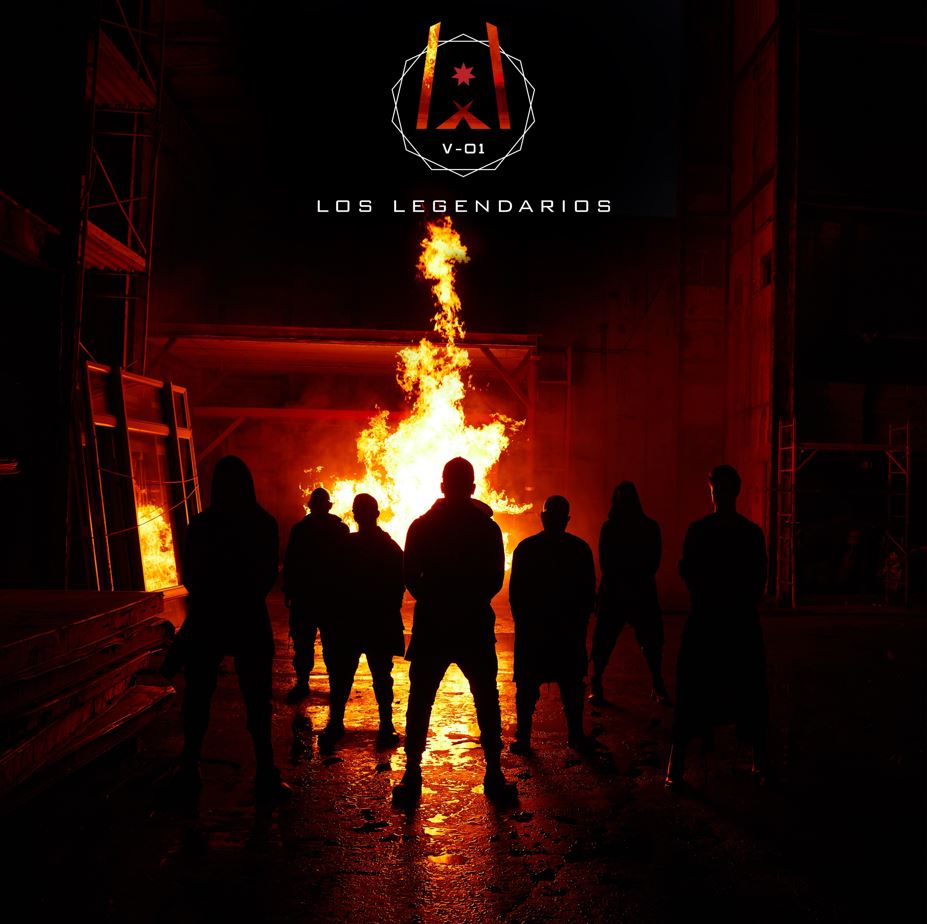 This song made waves in TikTok, and everyone wanted to jump on it, making trendy videos to the beats. The song was released back in February this year, and it’s been a success. “Fiel” by Los Legendarios caught our attention and ended up in our top 10 list for a reason. Take a few minutes to listen to it, and you will know why. 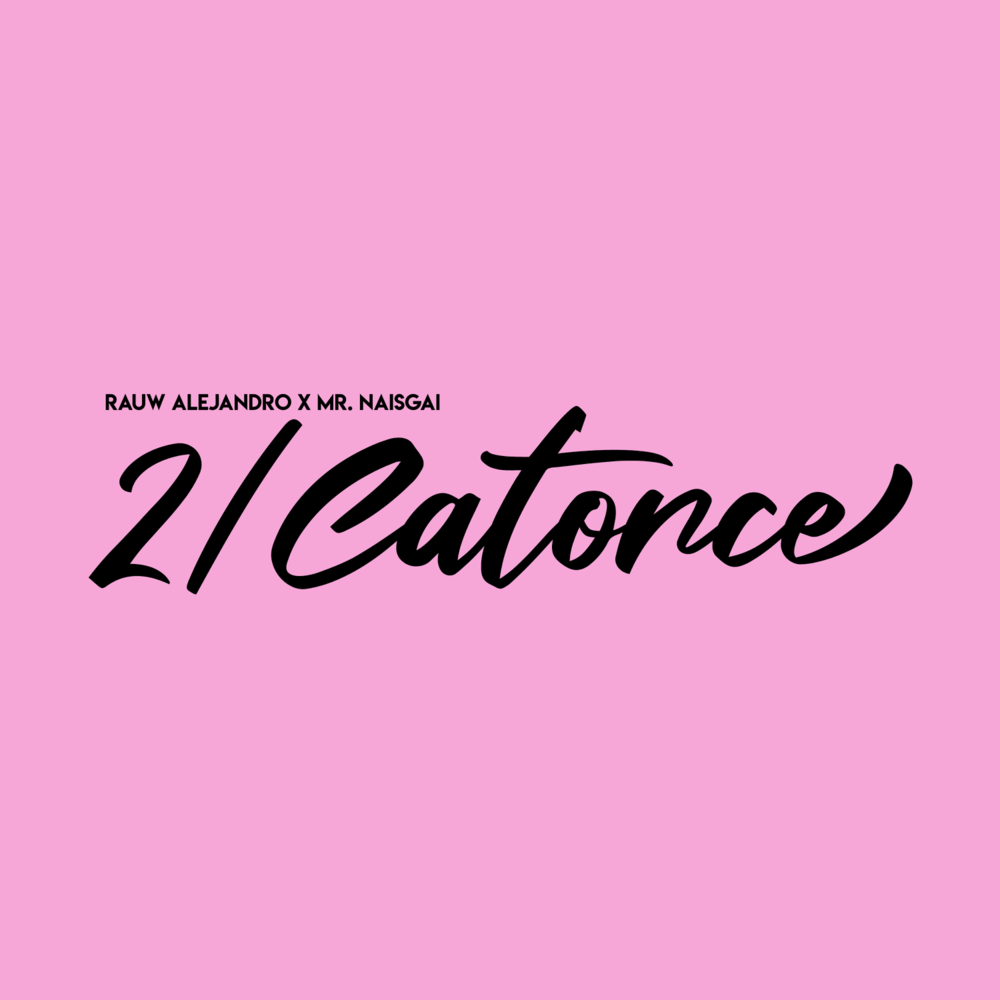 And the last song on this list is by Rauw Alejandro. “2/Cartorce” is designed to warm its way through your heart with a slow start. The beats pick up the pace, ensuring you are entertained all through. Rauw designed this song to soothe your love for reggaeton beats.

The best of reegaeton on Stingray Music

And there you have it! Listen to these songs and other great rock legends on our Stingray Music mobile app. We have more than 2,000 music channels, all curated by music experts. So, what are you waiting for?