In 2019, jazz experienced a steady growth among numerous music festivals, extensive magazine coverage, and dedicated playlists on top streaming services. In 2020, the music’s popularity has maintained its status quo while finding new ways to surprise its audiences and further expand its boundaries. With this in mind, Stingray DJAZZ's editor selected 10 jazz albums that left the biggest impression among all the releases of 2020.

While you read this, listen to the best of Jazz songs on Stingray Music! 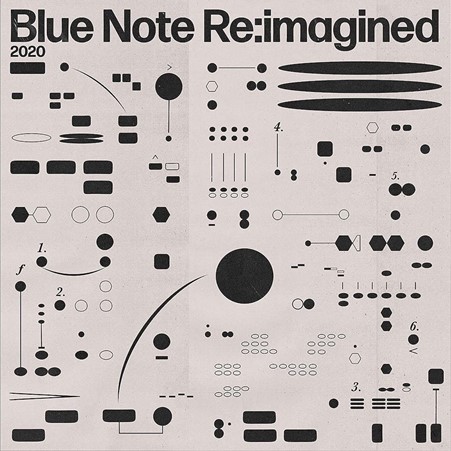 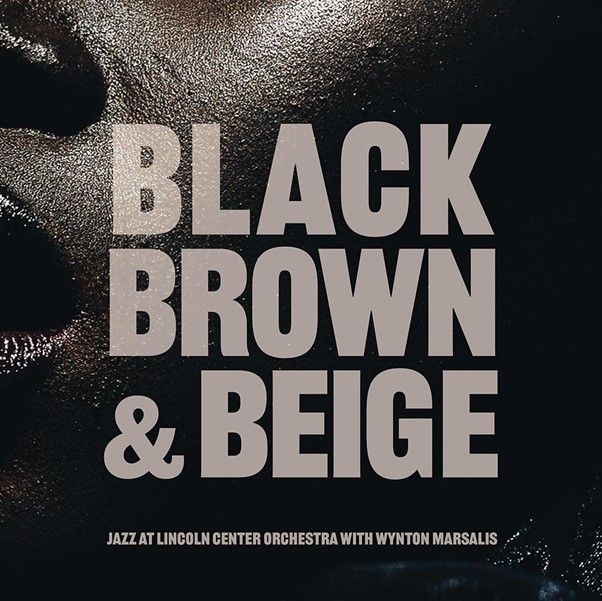 “It sits alone in the history of jazz,” Wynton Marsalis says of Duke Ellington’s groundbreaking masterpiece Black, Brown & Beige. Since its 1943 debut at Carnegie Hall, the piece, a sprawling survey of African American history, has been heralded as one of the most significant American orchestral music compositions. Now, the Jazz at Lincoln Center Orchestra with Wynton Marsalis is releasing a definitive, present-day recording of Black, Brown & Beige that conveys all the nuances and emotion of Ellington’s masterpiece. 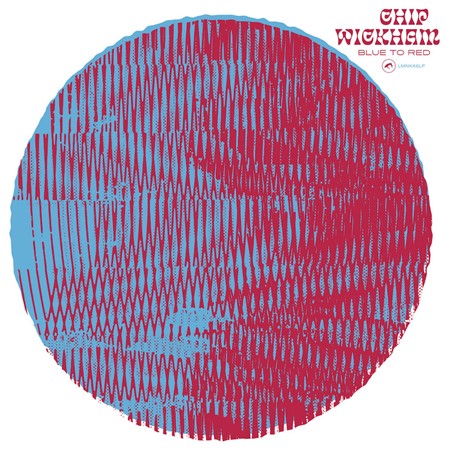 Channeling the spirit of Alice Coltrane and Yusef Lateef via the lens of a hip-hop, electronica, and club music educated ear, Blue to Red encompasses Wickham’s disparate set of production influences with his Manchester and spiritual jazz education. The album not only seeks to forewarn Earth’s possible Mars-like future but seeks to tap into the interplanetary, cosmic nature of music. “It’s a culture crisis rather than a climate crisis, one that can only be solved if we go right to the core of how we live as human beings.” 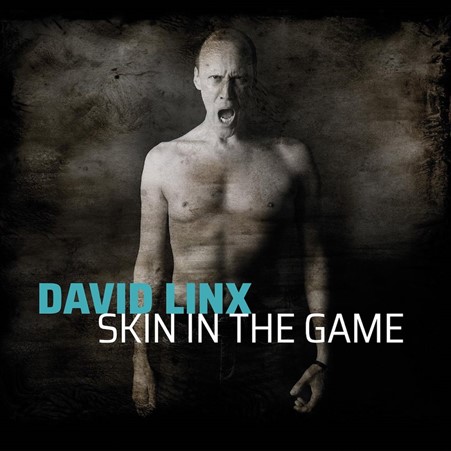 After more than thirty albums, solo or in duo with pianist Diederik Wissels, singer David Linx, for this new opus of original compositions sung in English, has brought together a combo of leaders with Gregory Privat on piano, Chris Jennings on double bass, Arnaud Dolmen on drums and luxury guest Manu Codjiaon the guitar. Between ballads and more rhythmic titles, two pieces embellished with poems said by Marlon Moore add another color to the work and recall the first sublime album produced by David Linx with the writer James Baldwin in 1987. 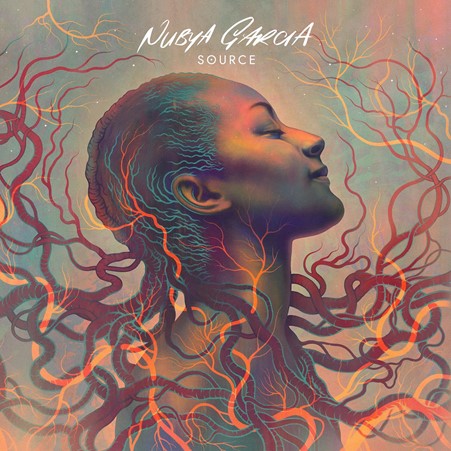 Source explores a multidimensional jazz sound layered with soul, afro-diasporic sounds, and dub-step hints along the way. The title track, “Source” arrives reworked in steamy dub overtones, blending reggae, jazz, and myriad sounds from her youth. The sweltering heat generated in the track’s bass-lines and Garcia’s militant sax place the track as a tribute to personal power. Reflecting on what makes her feel powerful, she notes that it’s also about “being ok with reaching out to people and supporting one another.” 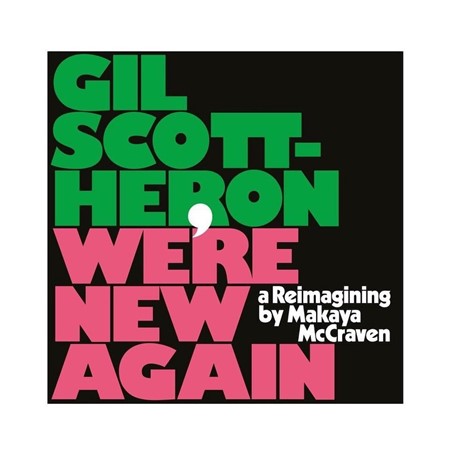 To mark the 10th anniversary of I’m New Here, the 13th and last studio album from the legendary US musician, poet, and author Gil Scott-Heron, XL Recordings will release a unique reinterpretation of the album by acclaimed US jazz musician Makaya McCraven. Just like with his previous recordings, McCraven continues to blend unique arrangements of others’ works with his distinct sonic vision that results in layers of musical textures.

Diana Krall - This Dream Of You | Verve Records 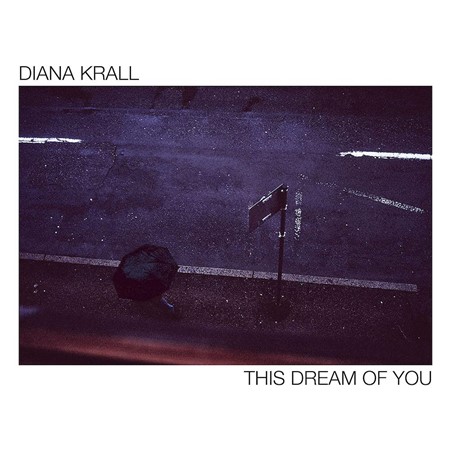 Diana Krall's new self-produced album, This Dream Of You, was mixed by Al Schmitt, who worked closely with her to achieve the notable intimacy and immediacy. Performances from 2016-2017 sessions, on which she collaborated with late friend and longtime creative partner Tommy LiPuma. The record feels like a movie you might share with someone you know and stay with it until the final reel. As Krall says: "If “But Beautiful” is the overture, then “Singing In The Rain” is the end title.” 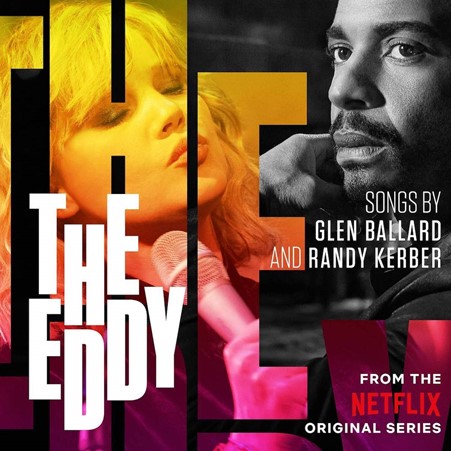 The original soundtrack to the Netflix original series about a small jazz club called The Eddy located in a multicultural neighborhood in modern-day Paris brings together talented French jazz musicians who perform music written by Glen Ballard. The soundtrack marked a very realistic take on the 21st-century jazz musician’s life by including beautiful ballads and fast bop-ish numbers that draw on themes of struggle, family, out of control life, and the past, present, and the future. 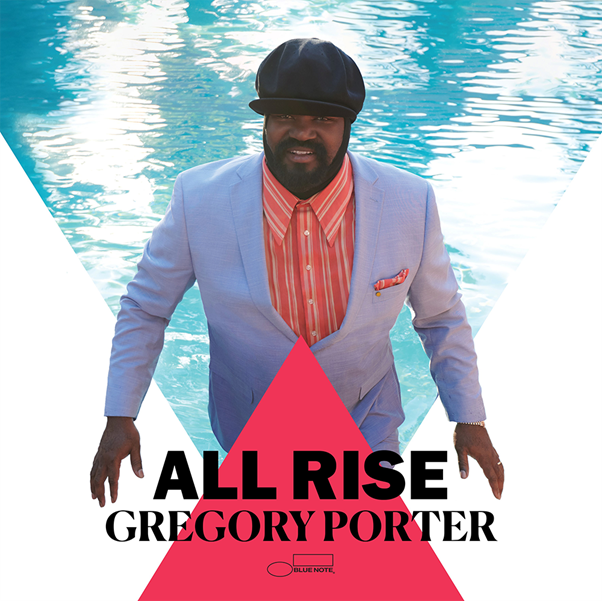 The album marks a return to Porter’s beloved original songwriting: heart-on-sleeve lyrics imbued with a simple philosophy and real-life details, set to a stirring mix of jazz, soul, blues, and gospel. The set also represents Porter’s art's evolution to something even more emphatic, emotive, intimate, and universal. After 2017 Porter knew two things: one, he’d bring in an orchestra for his next LP, and two, the music is medicine. In the spirit of that latter revelation, All Rise brims with songs about irrepressible love, plus a little protest, because the road to healing is bumpy. 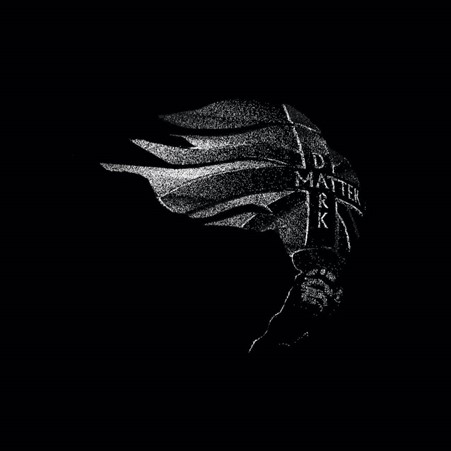 After the success of his 2018 release, Moses Boyd returns with another fantastic work. This time, he composed, produced, and released all by himself. Met with widespread critical acclaim, the album Dark Matter was also nominated for the Mercury Prize. Inspired by the astrophysical concept of the same name, dark matter, the album mixes jazz with afro-beats, rock, and electronic music elements.