After the musically rich year of 2019, in which jazz exploded in popularity among general audiences, the music stayed on the right course of evolution in 2020. Stingray has already picked the top 10 jazz albums of 2020. Yet, among so many great 2020 releases, some were very easily overlooked. Hence, we choose five albums that we consider 2020's top hidden gems. 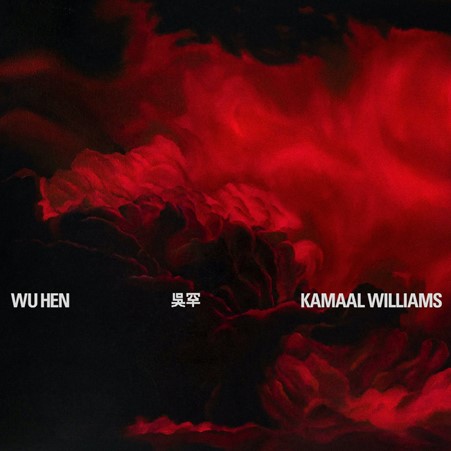 Wu Hen is the sophomore album from Kamaal Williams — an invitation to elevate to a higher state. Cinematic strings from Miguel-Atwood Ferguson and virtuoso saxophone from Quinn Mason are textural additions that make for a more in-depth, multi-layered experience than previous releases. Bringing groove back to the forefront, Wu Hen oscillates between celestial jazz, funk, rap, and R&B, reinforced with the rugged beat-heavy attitude of grime, jungle, house, and garage – a self-styled fusion Kamaal Williams describes as Wu Funk.

Thundercat - It Is What It Is | Brainfeeder 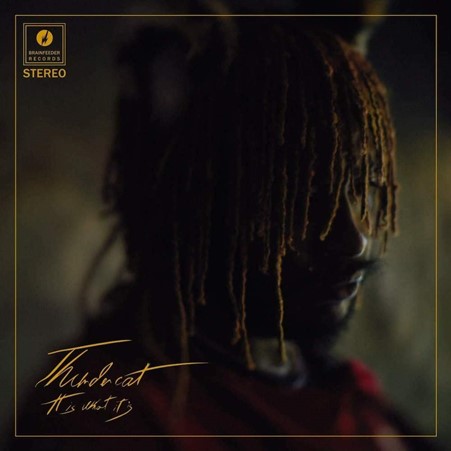 It Is What It Is follows Thudercat’s game-changing third album Drunk (2017). That record completed Thundercat’s transition from virtuoso bassist to bonafide star and cemented his reputation as a unique voice that transcends genre. Produced by Flying Lotus and the bassist himself, the album features musical contributions from Ty Dolla $ign, Childish Gambino, Lil B, Kamasi Washington, Steve Lacy, Steve Arrington, BADBADNOTGOOD, Louis Cole, and Zack Fox. 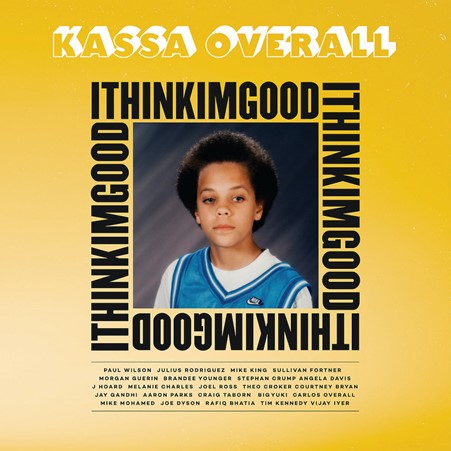 Seattle-raised, Brooklyn-residing Kassa Overall is a jazz musician, emcee, singer, producer, and drummer. His second full-length album, I Think I’m Good, is the work of an artist whose voice has ripened to its own hard-earned, provocative conclusions, erasing the need to talk about dissolving barriers between hip-hop and jazz because he has begun a new conversation. The album is a window into the real life of Overall, a Bushwick-based artist wrestling with the abhorrent American prison system, the ebbs and flows of romantic relationships, and perils of trust, all seen through the kaleidoscopic lens of a brilliant 21st-century composer. 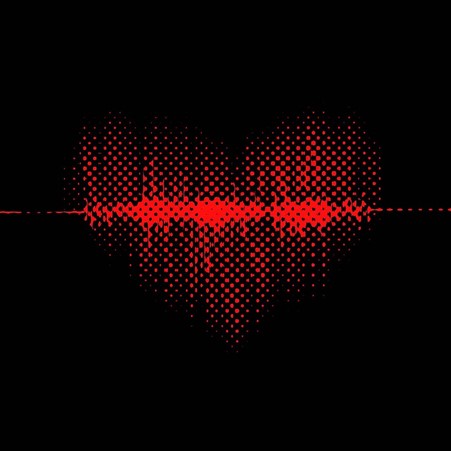 The debut studio album by American saxophonist Mike Casey was recorded July 2018 at Omer Avital's basement studio Wilson Live in 100-degree heat with no air conditioning. Raw and uncut, the album entails a “no tricks” approach: it was recorded without headphones or isolation! Law of Attraction is full of original compositions and arrangements while featuring Grammy-nominated pianist Benito Gonzalez known for playing with Pharoah Sanders, Kenny Garrett, and Jackie McLean. 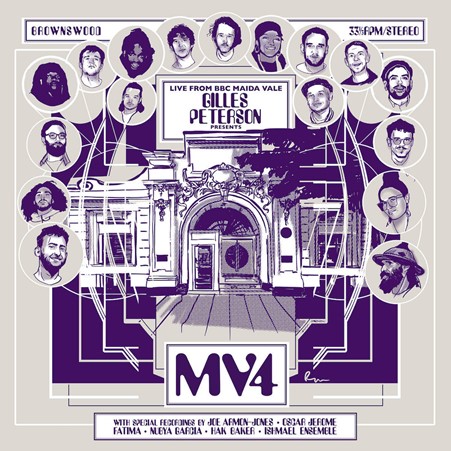 Gilles Peterson presents a time capsule of musical magic on this exclusive. Taken from a day of live sessions in London’s legendary Maida Vale Studios - studio MV4 to be exact, it was initially intended just for Peterson’s BBC radio show broadcast on October 20, 2018. Struck by what a special moment the sessions captured, Peterson has decided to mark the results with a release proper on his Brownswood imprint.