After a two-year-wait for last edition’s winner, The Netherlands, to finally host the Eurovision Song Contest (ESC), the big event is now only days away. Eurovision is back and better than ever! We spoke to Walter Zwart about all the ins and outs. Walter’s music career began in the mid-80s aboard the Caroline, the famous offshore pirate radio on which the movie Pirate Radio is based. He went on to work at Sky Radio for ten years. In 2008, he joined 2connect Media as a music programmer (the company was acquired by Stingray in 2014). Walter is Stingray Holland's Song Festival expert – or indeed, knowledgeable about any other form of music – who generously agreed to let us pick his brain.

Since the festival's first edition in 1956, we have seen many memorable performances on that famous stage where artists must make their marks within an agonizingly short three-minute time span. Stories need to be told and audiences need to be mesmerized. Walter elaborated on his top five of the ESC history's most memorable acts and their songs! 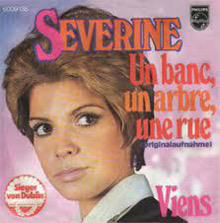 Fifth in Walter's top five is Séverine, the French singer who, back in 1971, appeared with a huge live orchestra to bring out every possible facet of the song "Un banc, un arbre, une rue". Walter feels this is what an ESC entry should consist of: sung in the singer's native language, aided by a big orchestra, all adding to a sense of bombast.

Fourth on Walter's list is The Netherlands's very own Teach-In with "Ding-A-Dong". This brilliant song from 1975 is as up-tempo as it is up-beat, sung in a universal language that everyone understands. Another textbook example of what a Eurovision Song Contest entry ought to be like! 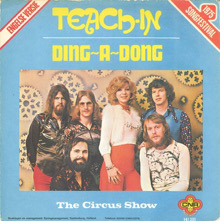 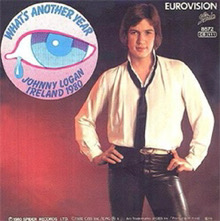 mber three is Johnny Logan, whose "What’s another year" won the ESC in 1980. The Irish singer took part in the ESC thrice, won in 1980 and became an overnight sensation. Picking himself up after poor career planning, he won the ESC again with "Hold me now" in 1987. What's more, he wrote a winning song for a fellow Irish ESC contender. Logan has really earned his spot in Walter's top five as he really understood what the ESC is all about and what people like to hear.

Walter's runner-up is undoubtedly ABBA with 1974's "Waterloo". Clocking in at under three minutes, this rock-solid song offers all the bombast and danceability any ESC entry would envy. ABBA won in 1974, but one year prior, in 1973, Sweden was not convinced that ABBA would make it to the ESC top. In retrospect, everyone knows that ABBA is perhaps the most successful Song Contest act ever to have participated, whose fame lasts to this day. 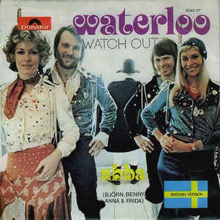 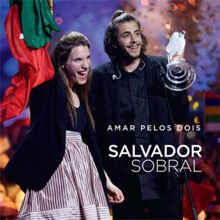 Occupying the top position on Walter's list is Portugal’s Salvador Sobral. Sobral participated with his winning song "Amar pelos dois" in 2017. ESC contenders perform in every genre imaginable, and Sobral surprised the world with a completely new, small song, the likes of which had not been heard before in the contest. A typical case of "love it or hate it", Sobral's song captivated the hearts of the world within three minutes, making him 2017's winner.

So, which act would you like to see take home the winner's trophy in this year’s race? Get into the ESC spirit with our special Song Festival Playlist, where you will hear all previous and current hits:

Listen to the channel on Stingray Music