Few European festivals are as impactful and cutting-edge as Eurosonic Noorderslag. Every year in January, the Dutch city of Groningen transforms into the European capital of young artists on the rise, a musical melting pot. The four-day event helped launch the careers of celebrated musicians like Grammy-nominee James Blake, King of Convenience, The Libertines, The Subways, Franz Ferdinand, Selah Sue, Ben l’Oncle Soul, Melanie de Biasio, and hit-maker Anne-Marie. While no one knows who the next big act will be, music professionals from all around the world travel to this hit-making hotspot to discover new artists. Delegates take the opportunity to network, create promising opportunities, and solidify new partnerships. Stingray Music & Stingray Qello partnered with ESNS 2020 to continue the new format sessions of Songbook, talk business, meet new colleagues, and get a glimpse of the new decade’s new talent.

After collaborating with amazing acts from last year’s line-up, Stingray Qello is yet again capturing the performances of some of ESNS’ most promising acts for the Songbook series. 2019 saw the release of Italian singer Violetta Zironi’s acoustic gig, a jamming session with the band Wild Youth, and an electrifying performance by The Entrepreneurs.

The annual festival and networking hotspot Eurosonic Noorderslag is a crucial event for music professionals and acts on the rise from all over Europe and overseas. Over four days, music delegates connect in one-on-one meetings to establish partnerships. Booking agents meet people from various venues, artist managers get in touch with booking agents, while record labels can link up with both of the previous two, all for the sake of elevating each other in the competitive landscape of the music business.

The festival also presents opportunities for music professionals to discuss industry-related issues during various panels, by participating as guest speakers or attending the presentations. Some challenges addressed in this year’s ESNS panels include sustainability in music, how to use big data in event promotion, and inclusivity and representation for a diverse music landscape. However, Eurosonic Noorderslag isn’t just for music professionals.

The festival also offers music enthusiasts the opportunity to witness rising acts before they make it big in intimate or eclectic performances from locations all over the city of Groningen. From Wednesday evening to Sunday morning, the northern city of the Netherlands becomes one huge venue. You can stumble across your new favorite band on every corner, every shop, every cafe or bar, not to mention bigger indoor and outdoor venues. Of course, it can be taxing to tour through the whole city all night, following one’s favorite acts – that’s why we’ve selected a few exciting acts to put on your to-see-list: 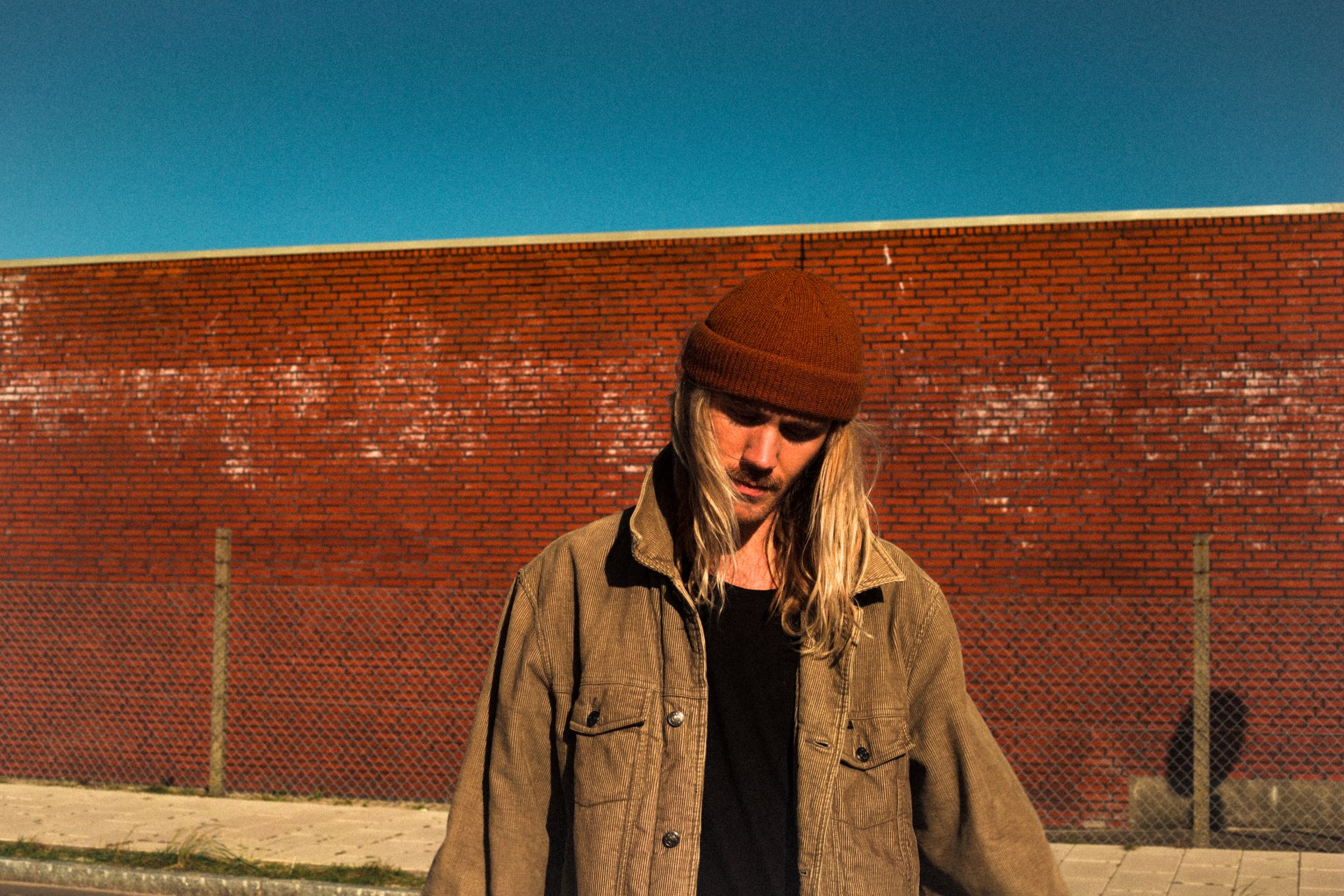 For over ten years, German artist Jules Ahoi lived his life in tune with the ocean. In the summertime, he earned a living as a surf instructor, and in the winter, he worked as a musician. He formed a genre the band call “Saltwaterfolk,” a dreamy, melancholic folky sound, inspired by the sea that prompted Jules to relocate to the south of France in 2015. His songs invite the listener to dream of endless summers and nights in a VW campervan. We’re excited to shoot a scenic performance with the ocean-inspired artist at Eurosonic! 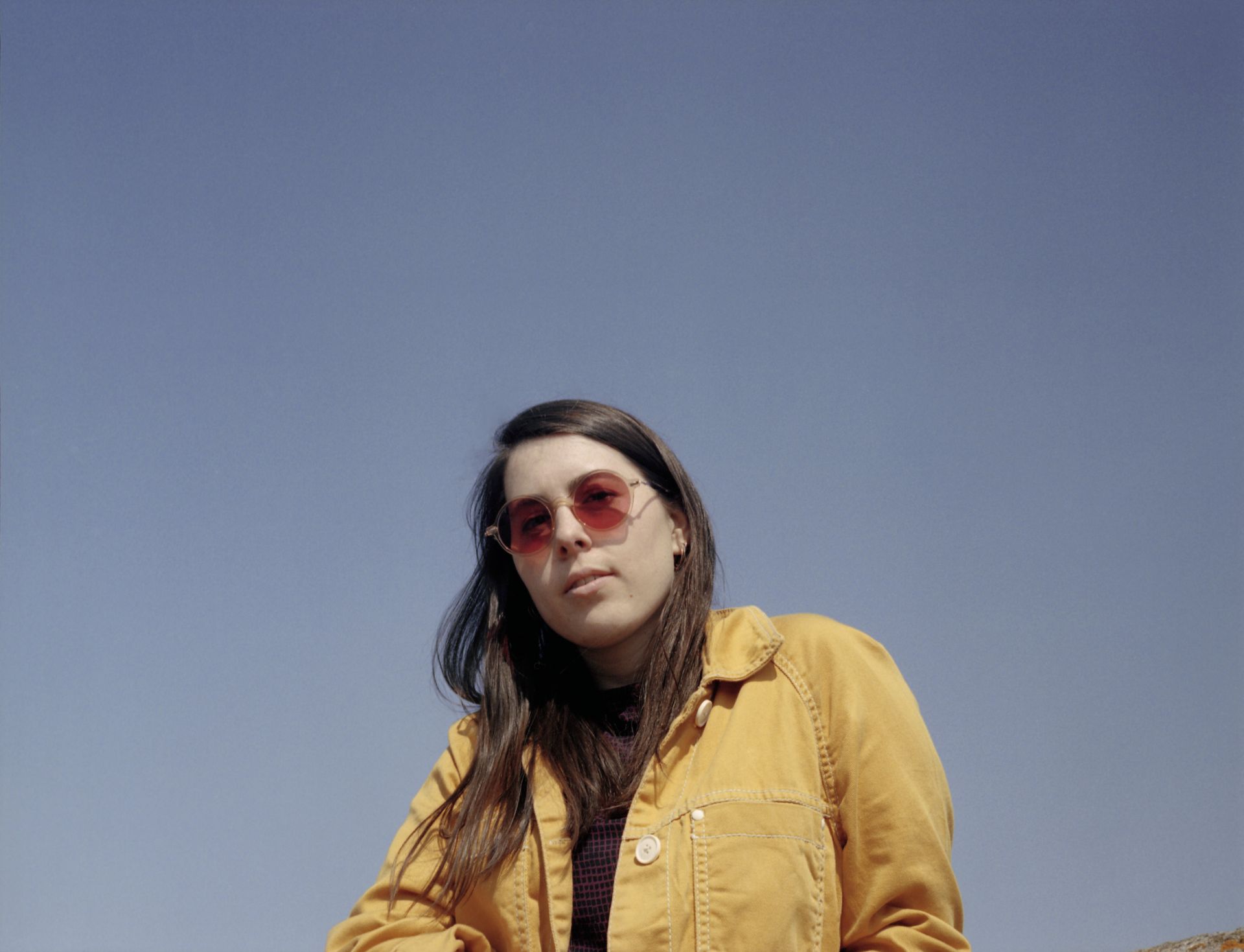 Sorcha Richardson creates pop music with a signature sound, driven by electric guitar and her distinctive voice. It's a skill born from experience, forming her first band with two friends from school at age 10. A decade later, she was praised by Zane Lowe at Beats 1 Radio. A series of singles set the global hype train in motion. She released her much-anticipated debut album First Prize Bravery in November. Through Songbook, she’ll be presenting some of her favorite works and give us insights into the inspiration behind the tunes 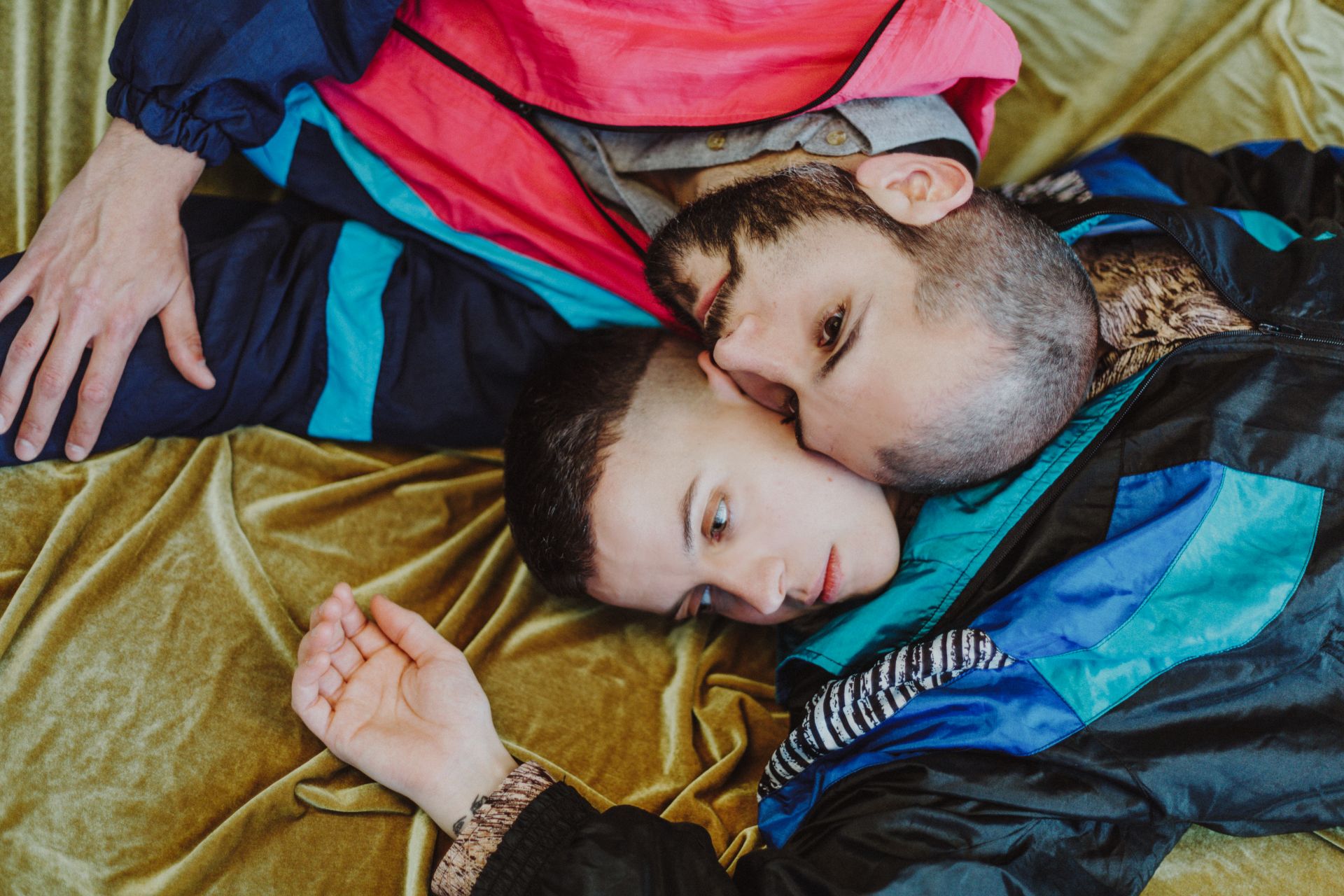 Pianist-composer Clara Peya and bassist-producer Vic Moliner join forces in a project based on their strong friendship and artistic commitment. The duo from Barcelona has played together in many live appearances, projects, and albums. In Índiga, the piano and bass are naked, raw, and full of nuances, and Peya and Moliner propose an inimitable musical trip where the compositions flow through electronics, leaving an important space for improvisations and virtuosity. 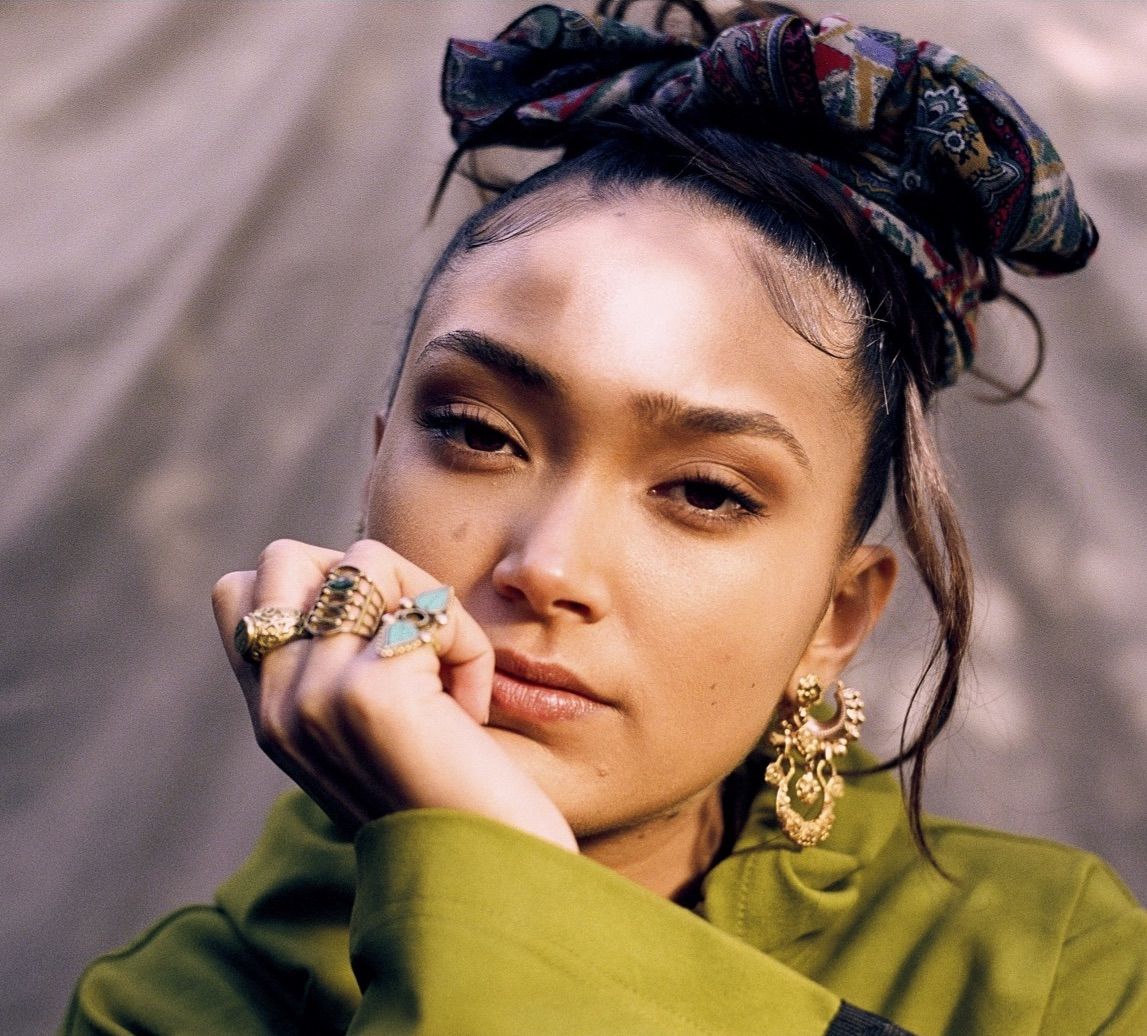 Joy Crookes is one of the UK’s most powerful new voices, garnering comparisons to Amy Winehouse and Lauryn Hill. Her music looks to the past, the present, and the future as she draws on her Bangladeshi-Irish heritage. Effortlessly blending genres like soul, RnB, trip-hop and pop, Crookes uses her creativity as a tool to understand her own identity. Her writing is honest and raw, featuring mesmerizing love songs to London, to women, and to herself. Her debut album is due summer 2020. 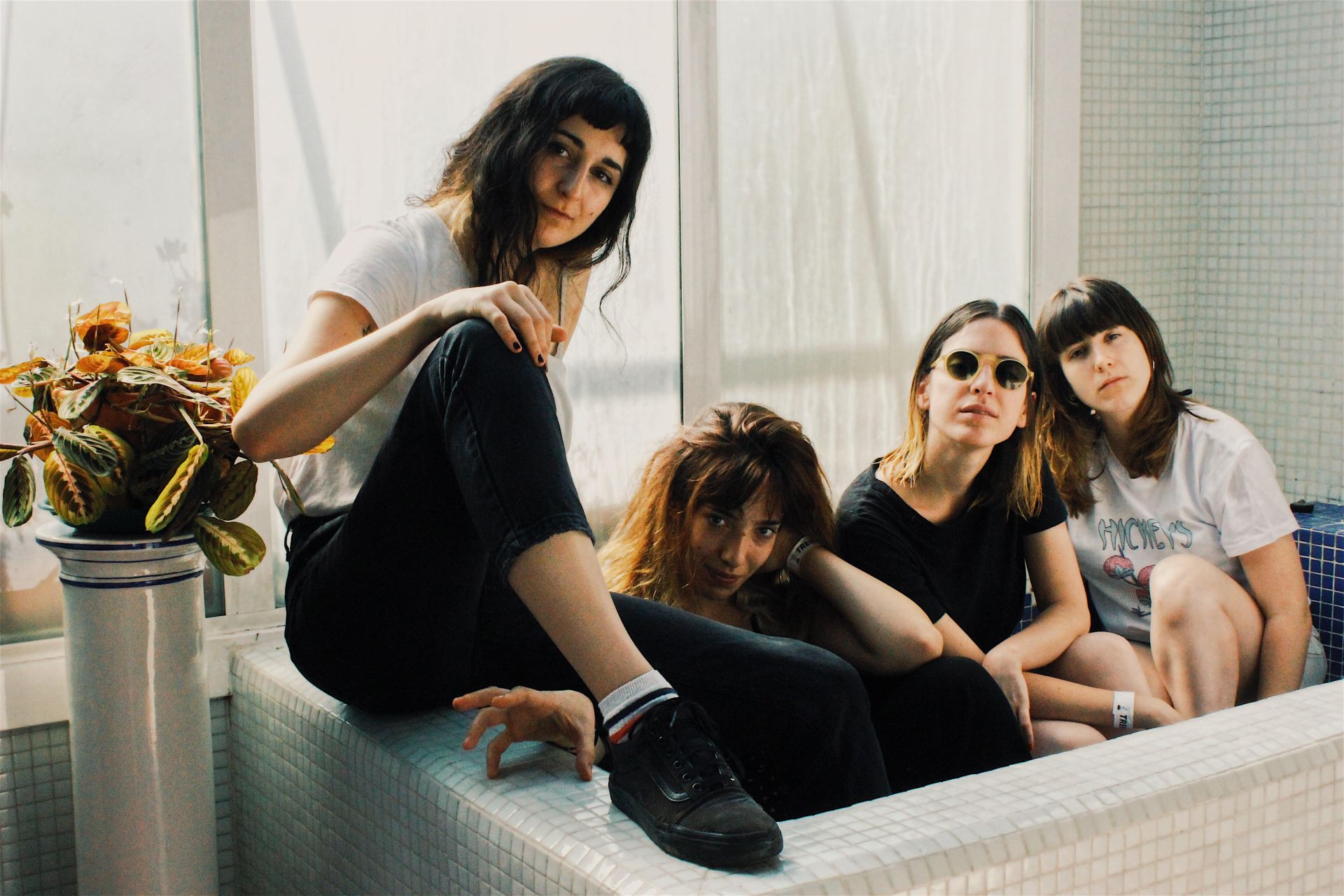 Hickeys’ mix of ‘90s post-punk and lo-fi has led to a particular style they call glitter punk. Their first EP Diamond Munch offered up deeply distorted, defiantly cold guitars, hard bass lines, and furious beats. While working on their debut album, Hickeys have already toured through their homeland Spain, as well as Portugal and the UK and visited New Colossus Festival (New York), and SXSW in Austin, Texas. 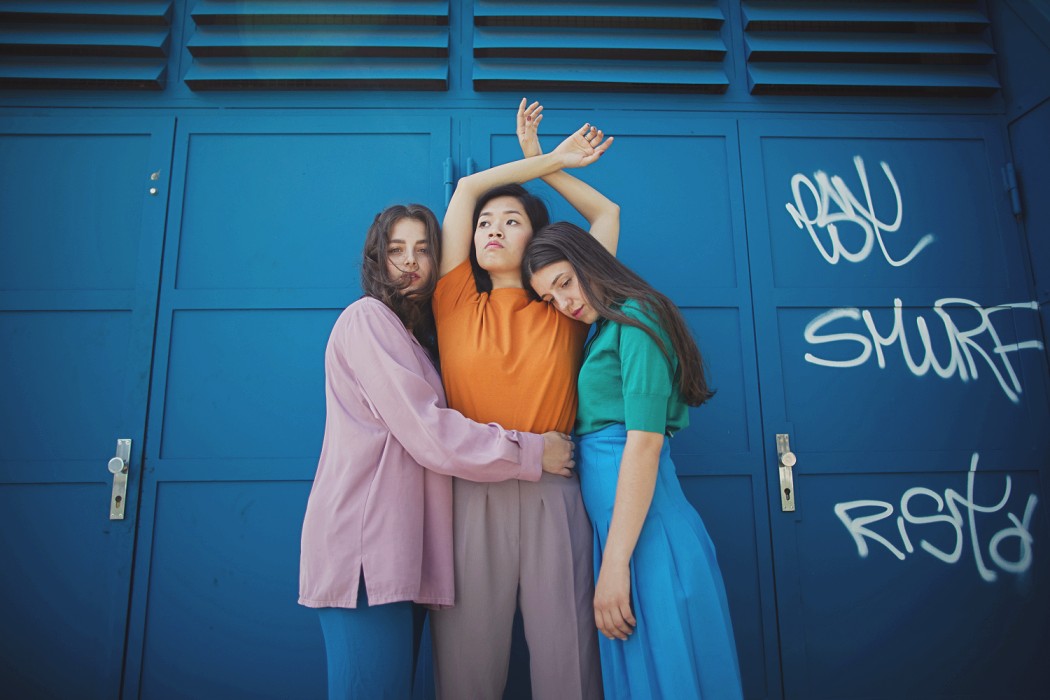 Singer Viah offers up a fresh breeze of electro-pop from Czech-Vietnamese singer. She sprang into the limelight in 2018 with the album Tears of a Giant, melting together minimalist electronic music with producer Jiří Burian’s dance grooves and lyrics dealing with fragility, the toxicity of social media, and soul searching. The tracks morph from whispery piano melancholia to monumental dance floor bangers. The talented performer also uses elements of theatre in her live show. 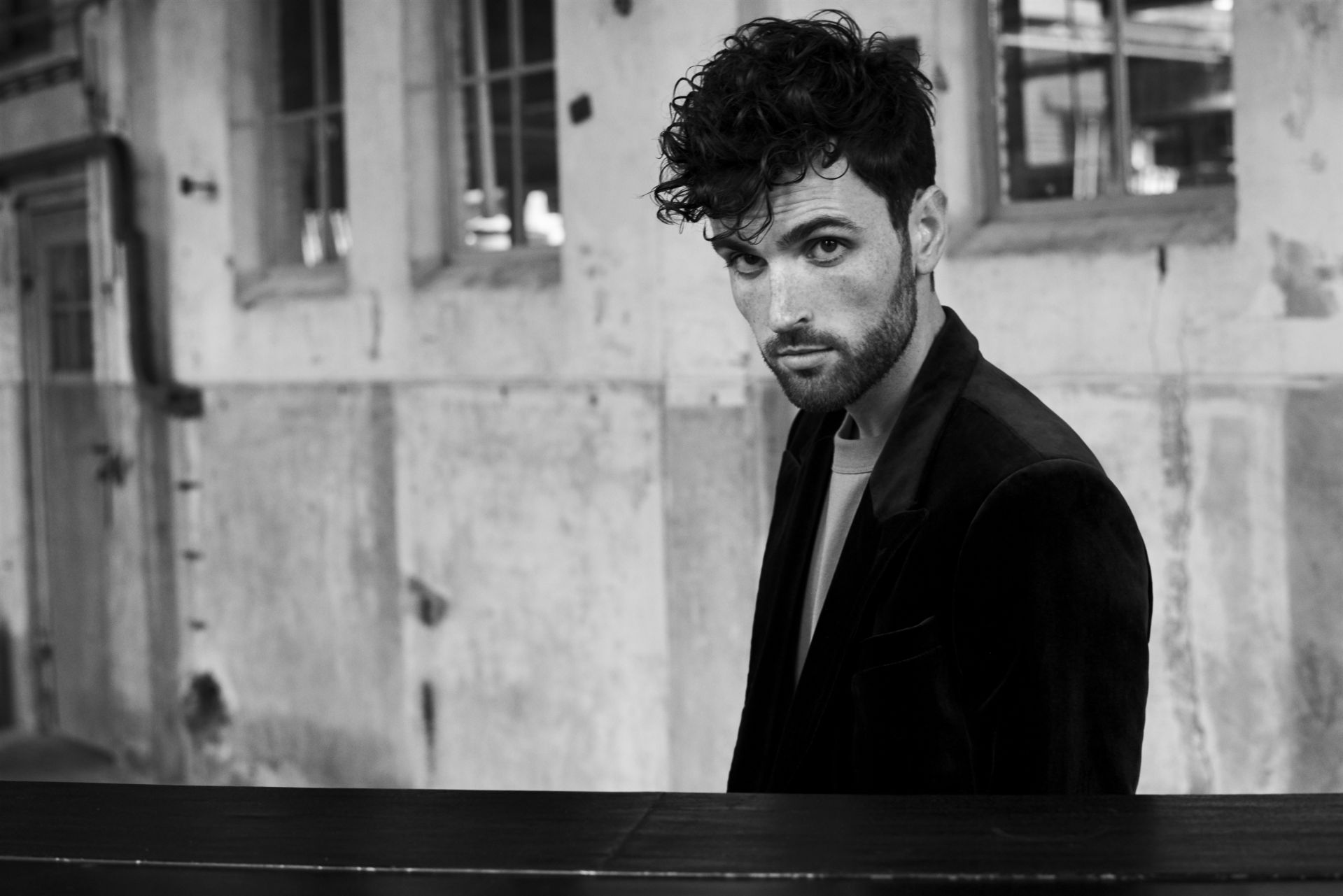 Duncan de Moor, aka Duncan Laurence, is a Dutch singer, songwriter, and producer. In 2014 he participated in the fifth series of The Voice of Holland; four years later, he graduated from the Rock Academy in Tilburg. He represented the Netherlands at the Eurovision Song Contest 2019 in Tel Aviv with the song “Arcade,” and won the competition with 498 points, giving his country its first win in 44 years.

Previous
Hi, How Are You? | Free Livestream
Next
Artists to Watch | January 2020