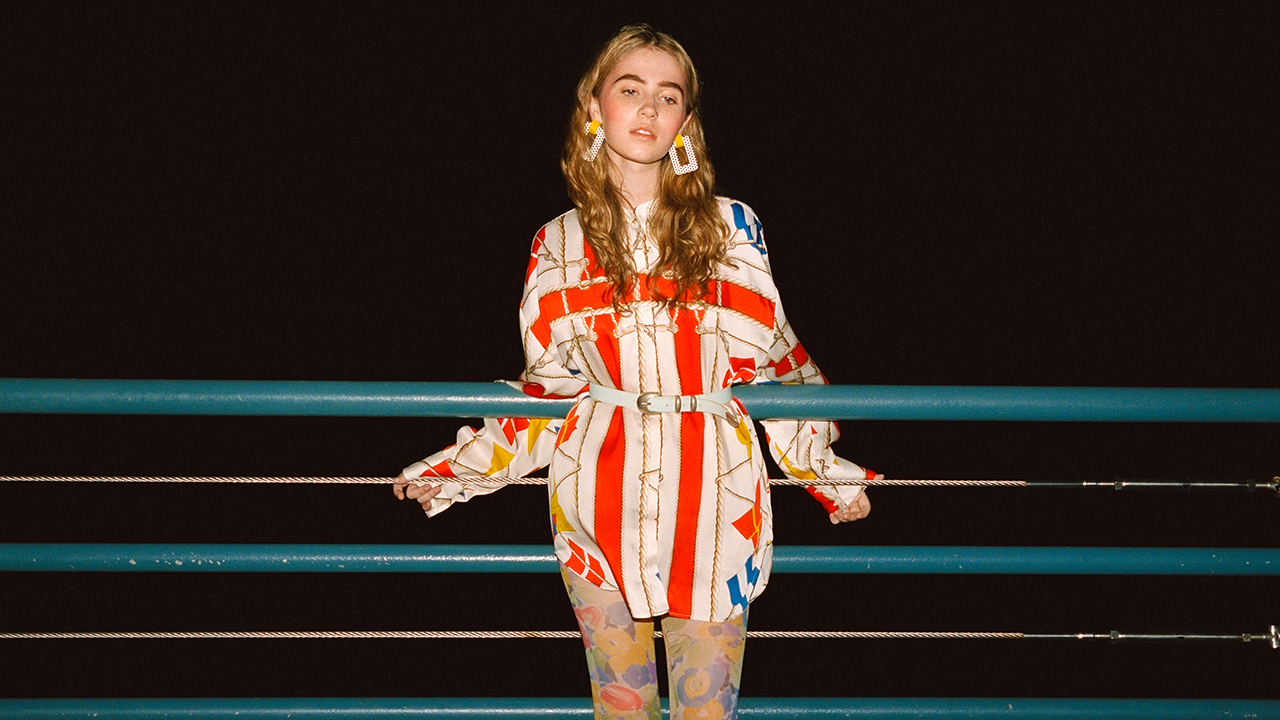 This 21-year-old bedroom pop singer-songwriter began uploading songs to the internet in 2013 and first went viral in 2017 with her hits "Pretty Girl" and "Flaming Hot Cheetos." Her debut album, Immunity, was co-produced by former Vampire Weekend member, Rostam Batmanglij. She has previously toured with Dua Lipa and Khalid, and has already performed at major festivals like Coachella and Governer's Ball.

Made up of sisters Saiyr and Emaza, this LA-based duo recently signed to Jay-Z's Roc Nation. With over 1 million followers on their socials, their latest single "Loyal" off their debut EP has reached over 2 million streams since its release in May. The sisters are also passionate about fashion, having partnered with Rihanna's Fenty x Savage collection as ambassadors. 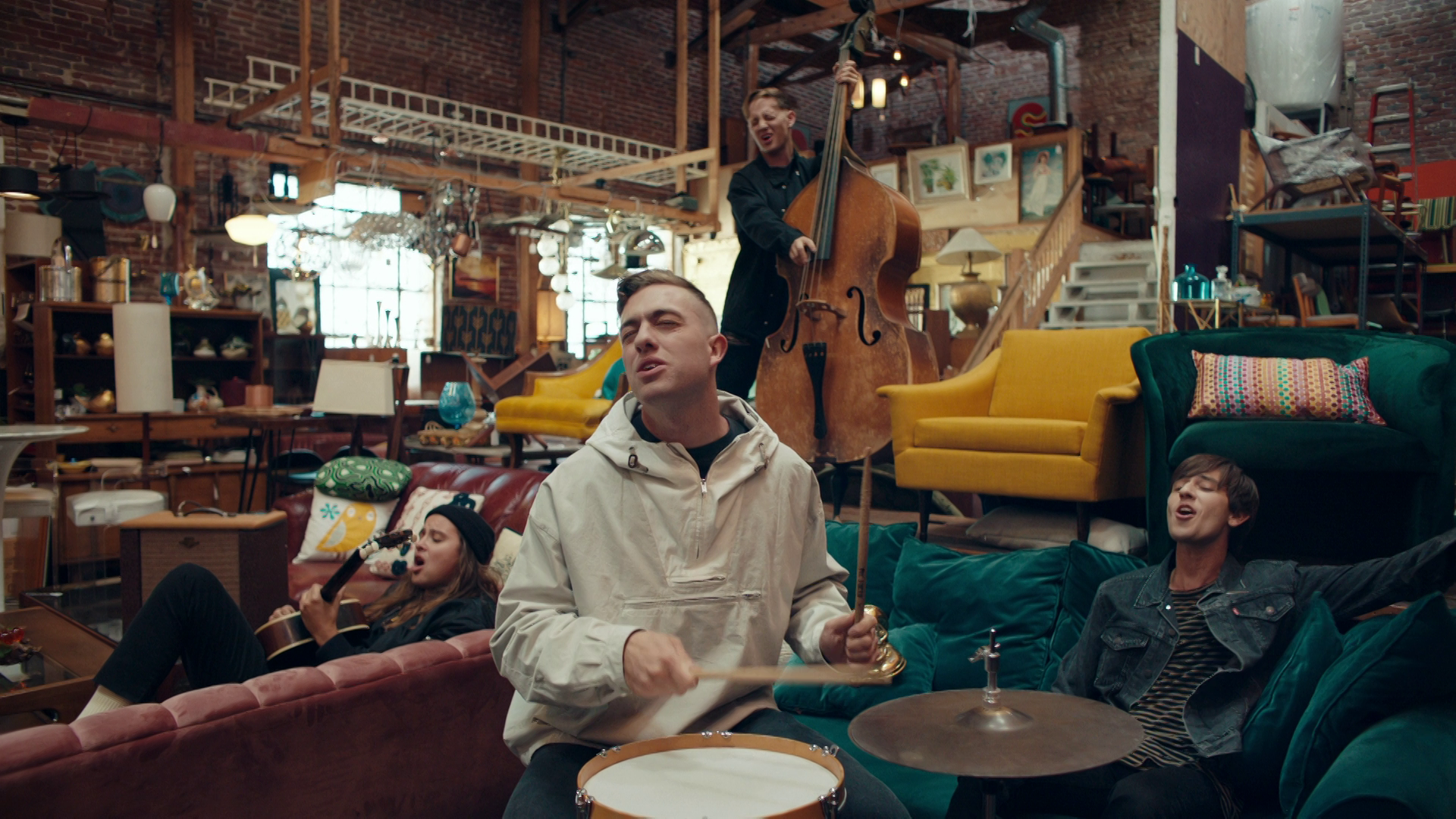 The four-piece New Zealand band first caught the attention of the public with their 2017 single "Woke Up Late" which has 60 million streams to date and won single of the year at the New Zealand Music Awards. The success of the song allowed the band to open for international artists Ed Sheeran, Lorde, and Camila Cabello. Their debut album Drax Project was released in September.

On repeat: “Woke Up Late” 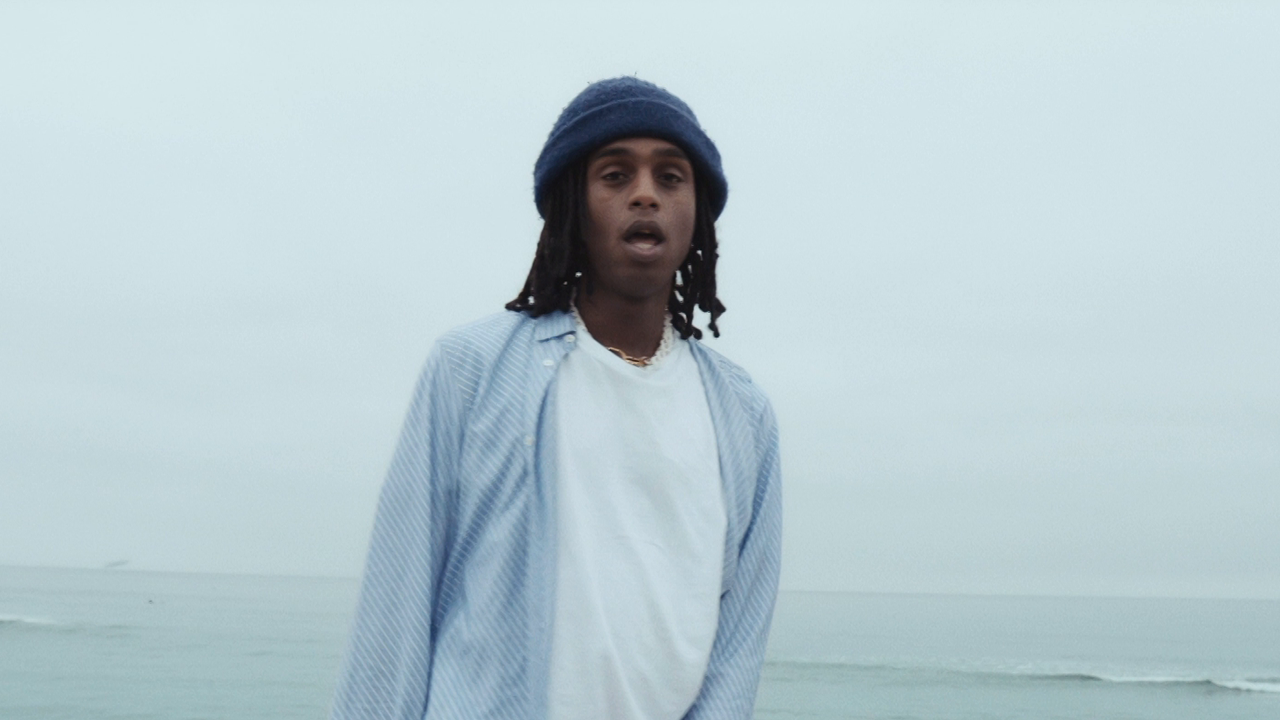 Hailing from Pittsburgh, PA, the hip-hop duo recently made waves collaborating with Ariana Grande on "Boyfriend" and joining her on tour. They started off as songwriters for artists like Chris Brown, Jennifer Lopez, and Meghan Trainor before kickstarting their own career with "Magic in the Hamptons" featuring Lil Yachty, which now has over 28 million streams. They are currently signed to Scooter Braun's SB Projects and Interscope Records.

On repeat: “Haunt You”