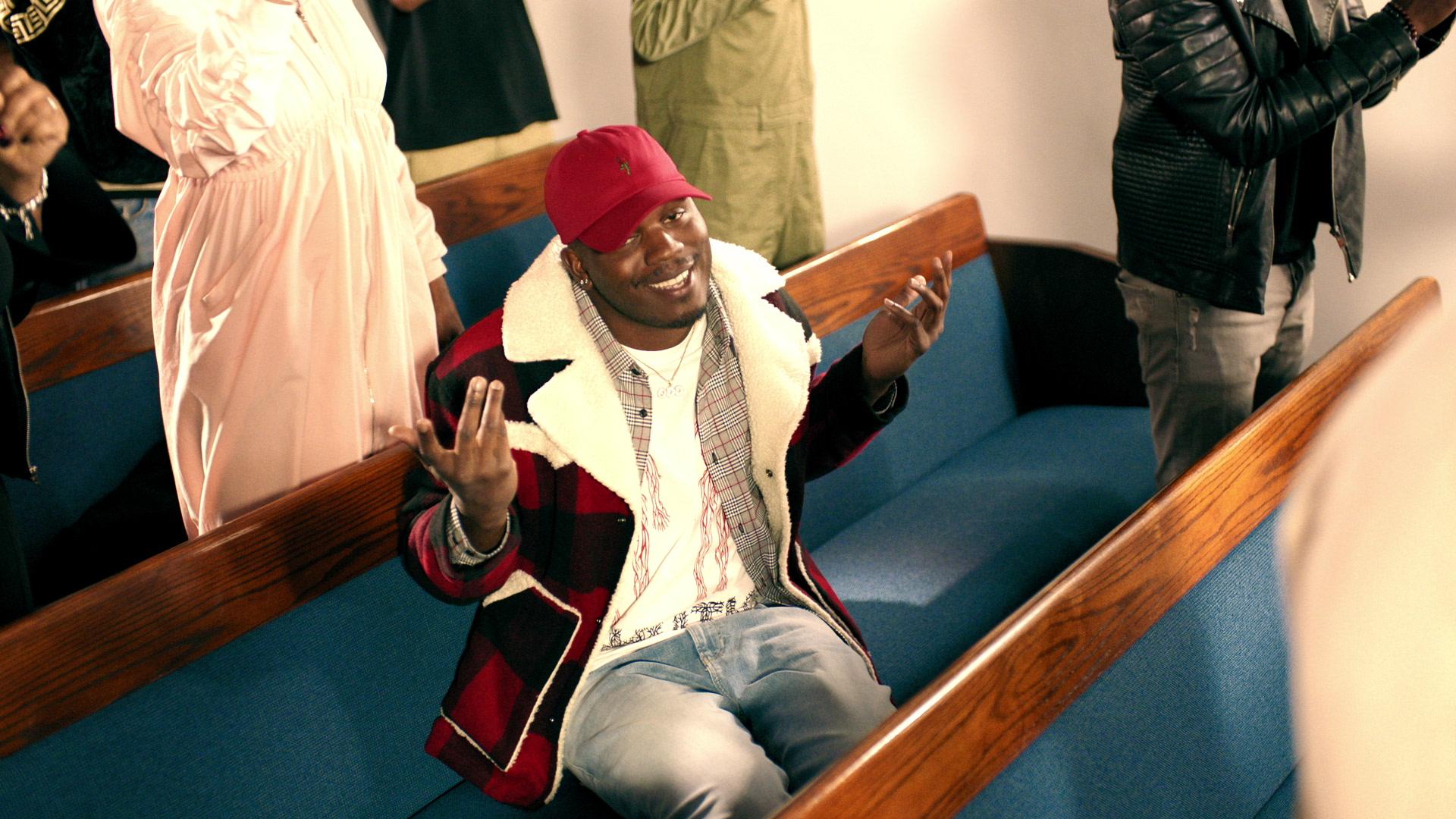 The upcoming Pasadena, California, rapper first gained attention with his video for "Ormoni," named after his brother who was killed in 2017 in a gang-related activity, and which hit over 4.2 million views. His music and accompanying visuals are often political, touching on issues within the black community in America, with lyrics that are frank and provocative. He released his third project, Stubborn EP, in March and recently toured with Vince Staples on his Smile You're On Camera Tour. He hopes to collaborate with bigger artists such as Kendrick and J. Cole for his debut album.

On repeat: “Dolla Save Me"

The Kenyan-born folk singer-songwriter moved to the United States in 2013 with a dream of making music and singing. Heavily inspired by Bob Dylan, he moved to Minnesota (the country legend's home state) where he taught himself to play guitar and started playing open mics. After gaining attention in the local Minneapolis scene and subsequently from labels, he started working on his debut album, Tales of America, which was released this past February. 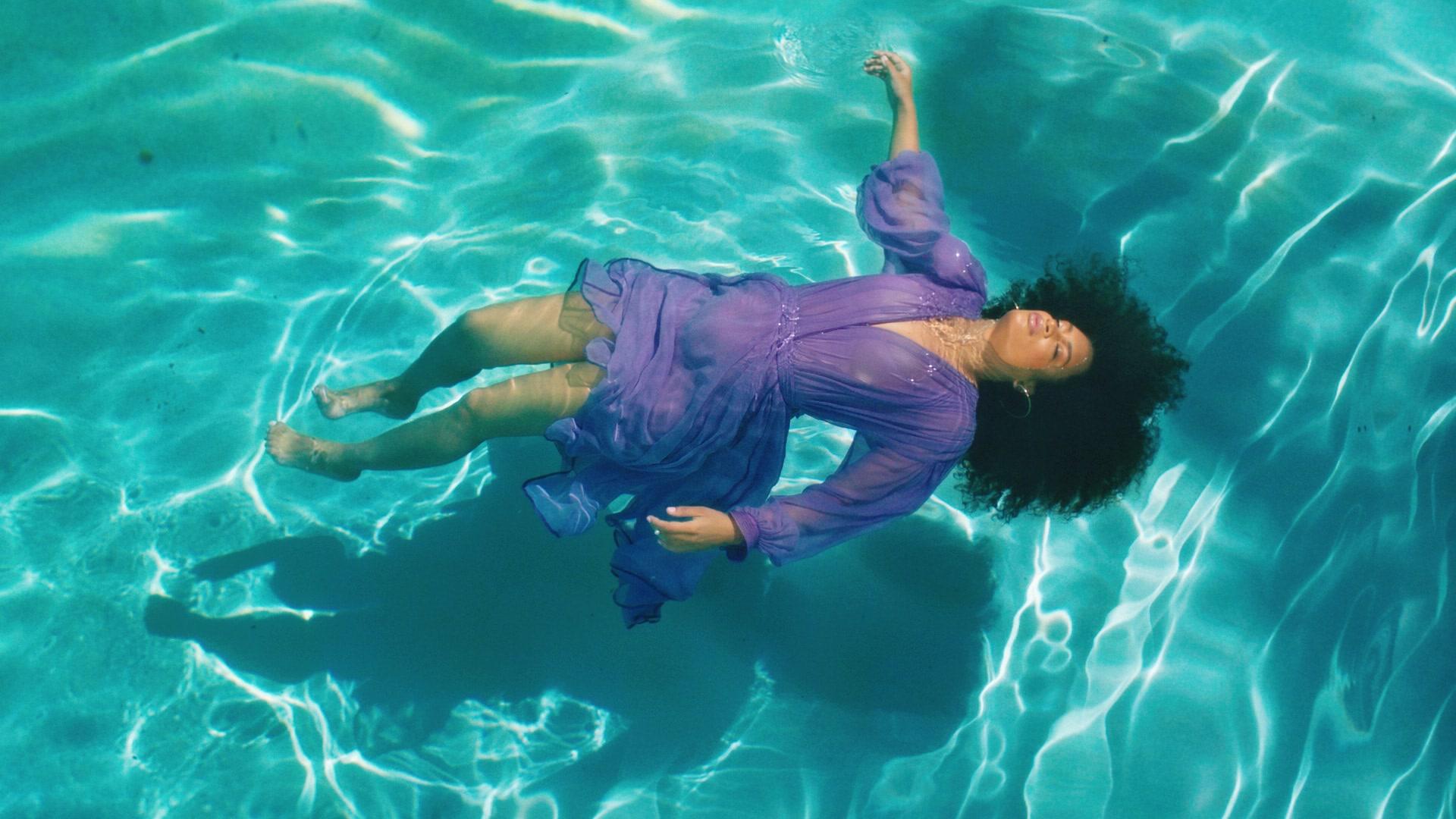 Before signing to a major label, the half-Dutch half-Curaçaose R&B singer had a multifaceted musical journey - she won a national artist competition in the Netherlands, toured an album, attended the Conservatory of Amsterdam, and competed in The Voice of Holland. In another songwriting contest in Amsterdam, she met her current producer, Needlz, who has previously worked with Drake and Cardi B. She is currently signed to Jay-Z's Roc Nation and is expected to release her debut album soon.

The Inglewood, California, siblings consist of twins Jess and Erika, and their younger brother Auston. Although Jess signed to a label at a young age, she quit after a negative experience with the industry. Her and her siblings formed a band instead, making alternative R&B music that caught the attention of the Motown label. They released their latest EP, Masterpeace, in May and supported Leikeli47 on her Acryclic Tour in North America.

On repeat: “Something To Talk About” 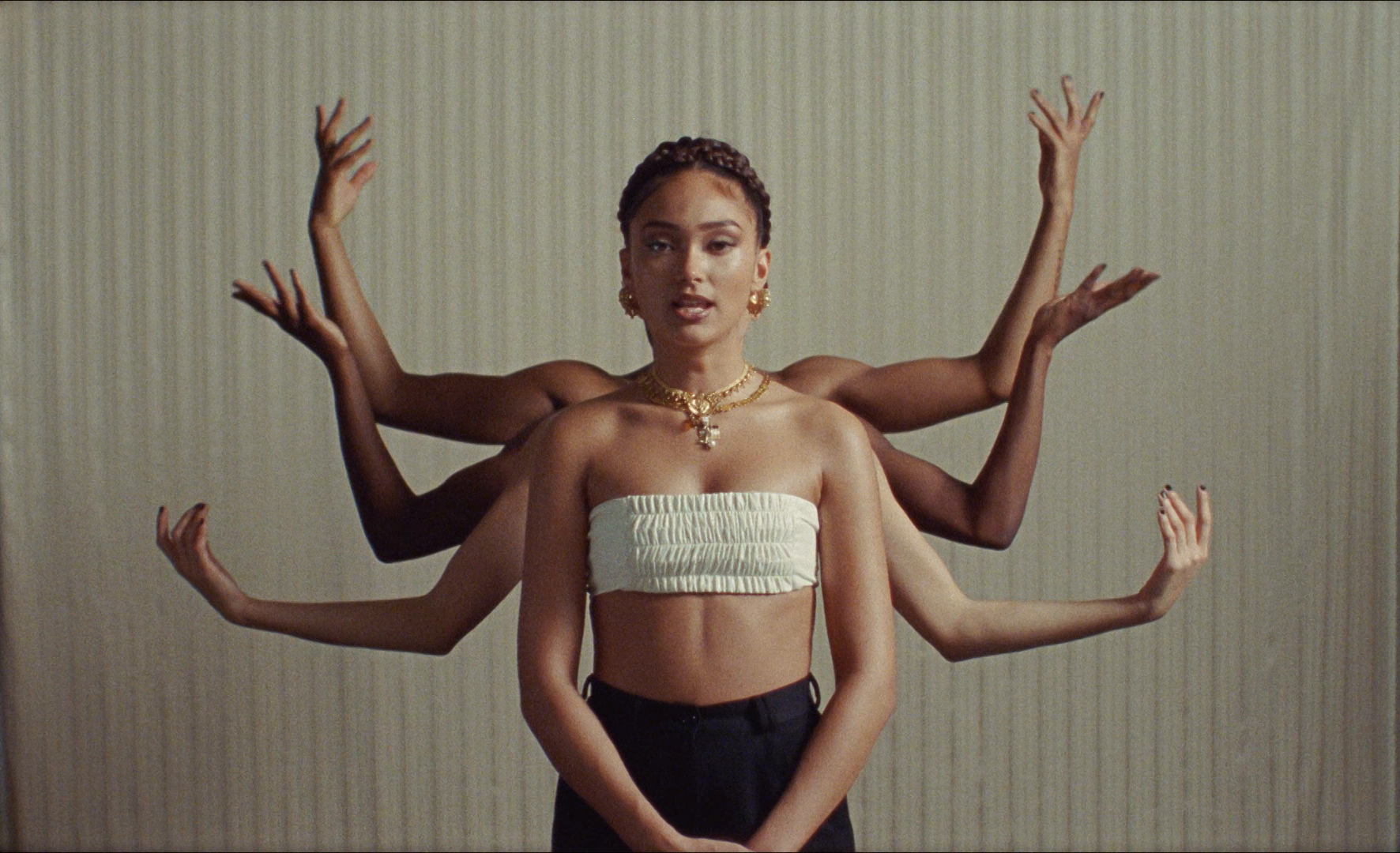 At just 20 years old, the London-based singer-songwriter has already released two EPs with her latest, Perception, released in June. She started playing the guitar and songwriting at the age of 12, using it as an escape for her emotions. Of Bangledeshi and Irish descent, she draws on her dual identity and borrows from both cultures for many of her songs . The video for her single "Don't Let Me Down" has over 1.1M views.

Previous
Wellington Water Week | Our Top 5!
Next
Sign up now to perfect your singing!