After the amazing year 2018, in which jazz experienced an enormous interest from numerous music festivals, huge magazine coverage, and dedicated playlists on top streaming services, the music’s popularity has maintained its steady growth in finding new ways to surprise its audiences and further expand the boundaries of its self-definition in 2019. With this in mind, Stingray DJAZZ selected ten jazz albums that in one way or another, represent the overall picture of jazz in 2019. 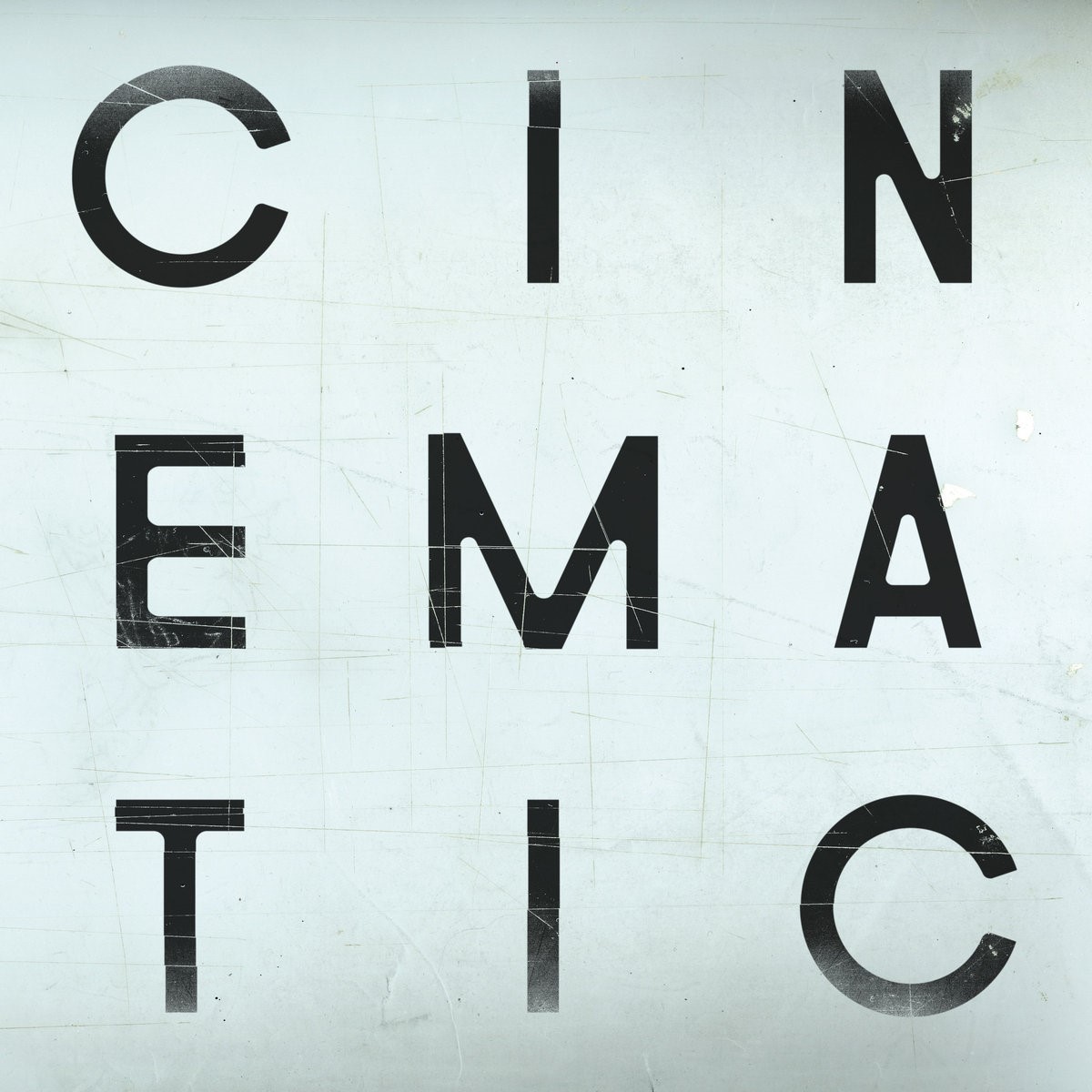 After twelve long years since their previous album, The Cinematic Orchestra released their fourth full-length studio album, To Believe. With its beautifully and powerfully composed tracks, the new release picks up where the last one ended: beautiful ballads mixed with rich orchestral arrangements and subtle electronic music elements.

Ezra Collective - You Can’t Steal My Joy | Enter The Jungle 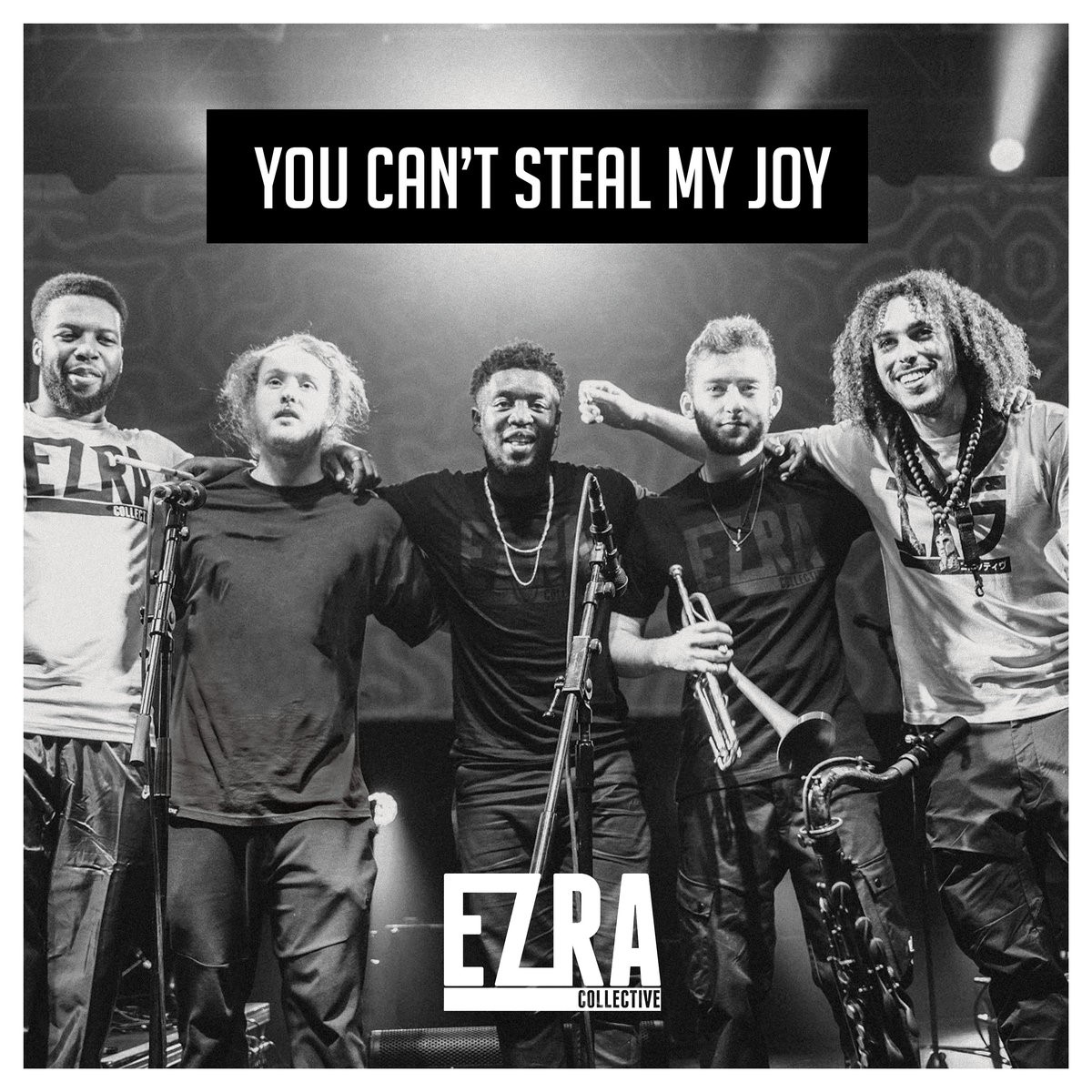 Pioneering the new wave of British jazz, the five-piece Ezra Collective released their debut studio album You Can’t Steal My Joy. The album is entertaining, pleasant, impressive, and full of fun, cementing Ezra Collective's status as one of the UK’s most exciting and promising jazz groups. 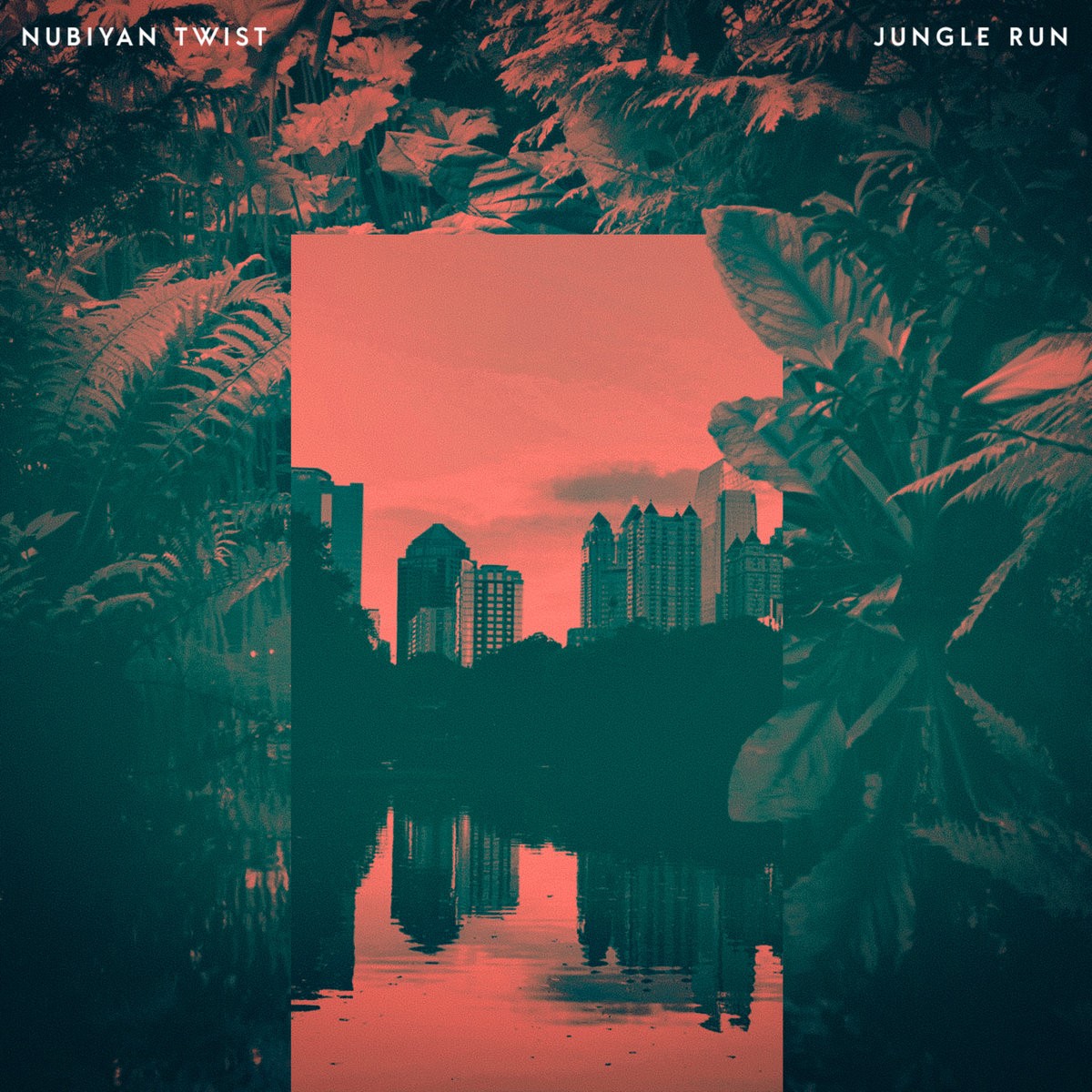 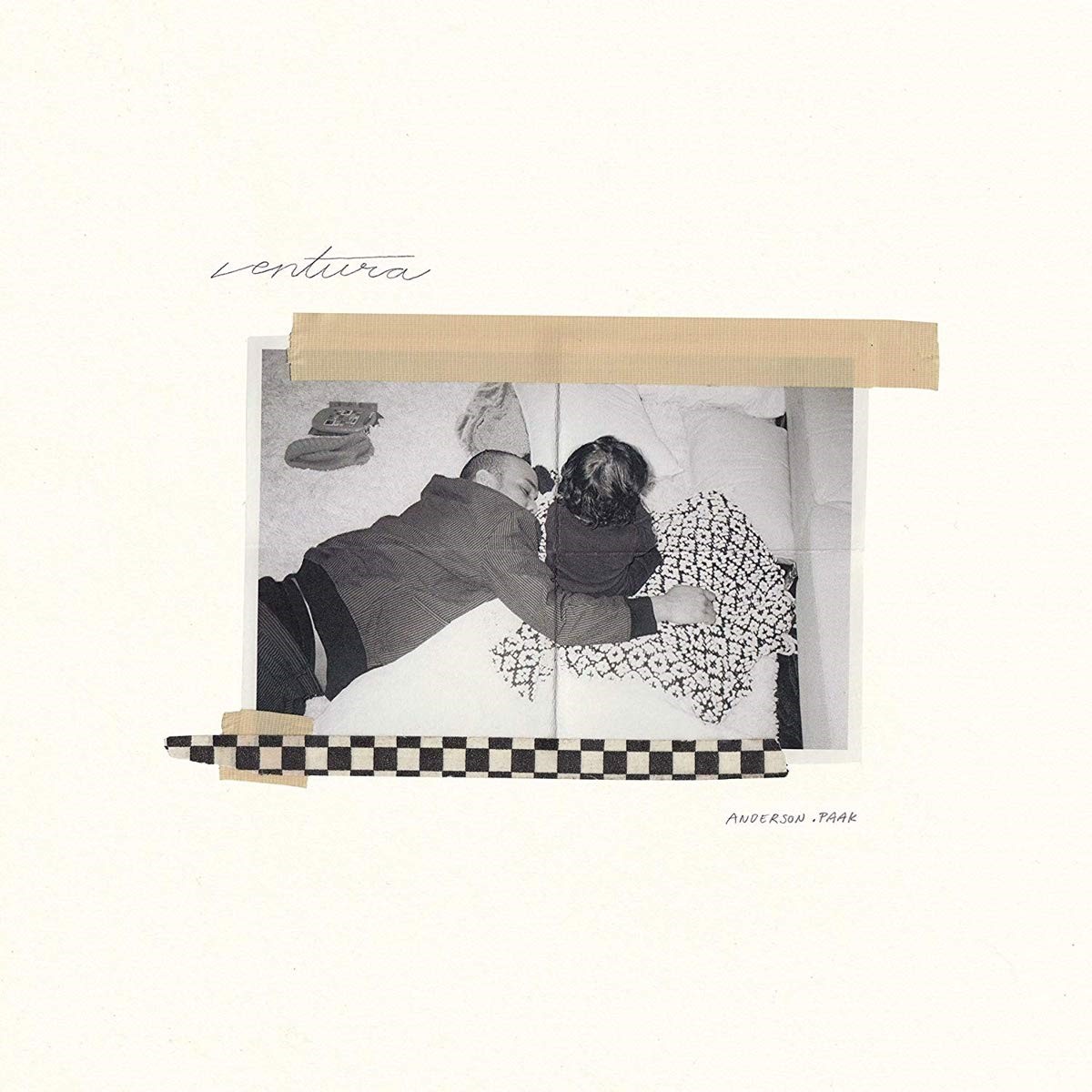 The ever-smiling and eternally cheerful Anderson .Paak returns in less than six months following the release of his previous record, Oxnard. As his new record, Ventura, is an 11-track affair, it is a more concentrated offering than Oxnard. On Ventura, .Paak comes through with some of his best instrumentation to date, blending soul, funk, and jazz.

The Comet Is Coming - Trust In The Lifeforce Of The Deep Mystery | Impulse! 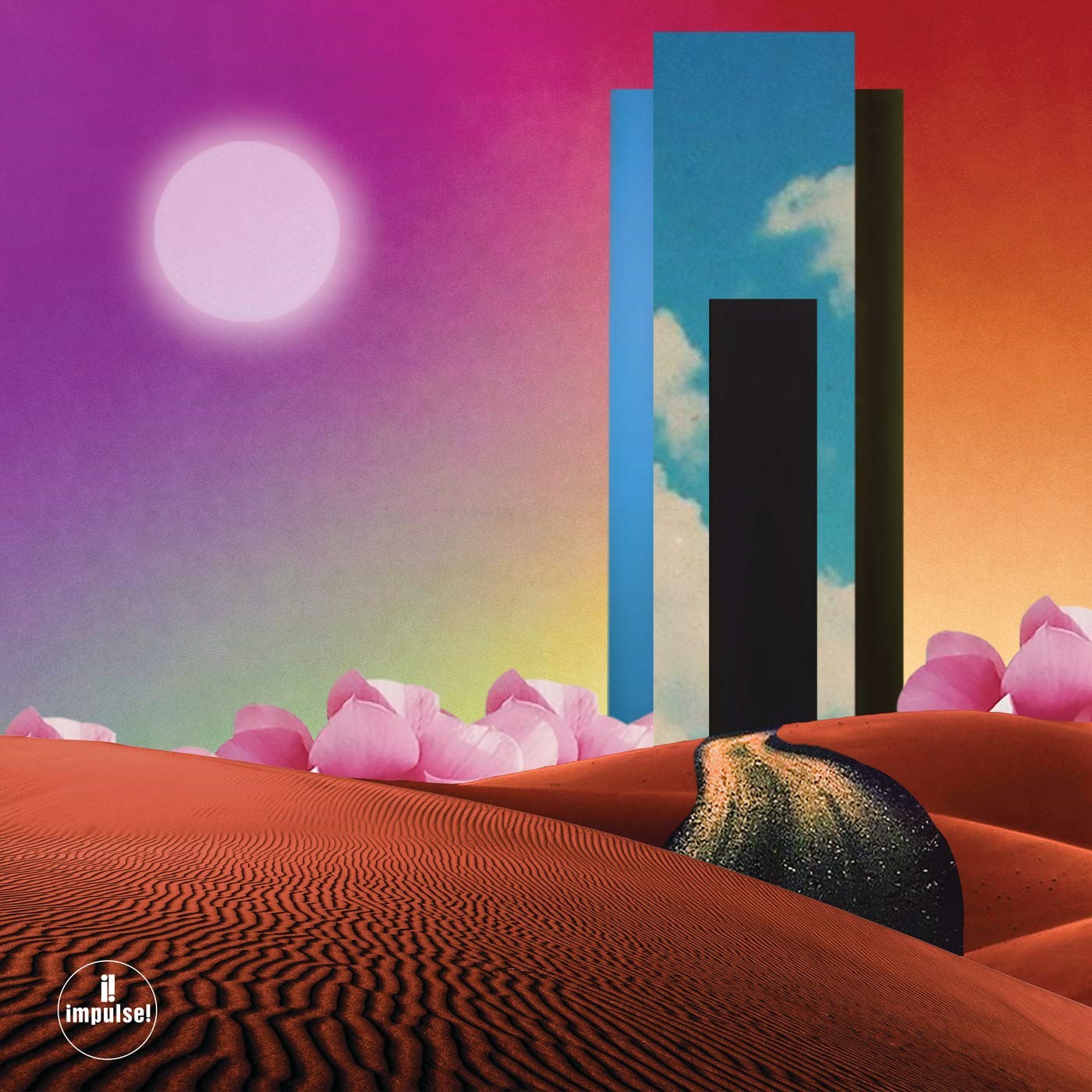 On the second album of The Comet is Coming, saxophonist Shabaka Hutchings goes all in. With distinctive jazz injected with electronic sounds, Trust In The Lifeforce Of The Deep Mystery embraces chaos. The record is full of intriguing sounds, profound rhythms and tempo changes, making it a fast-paced adventure that you do not want to miss. 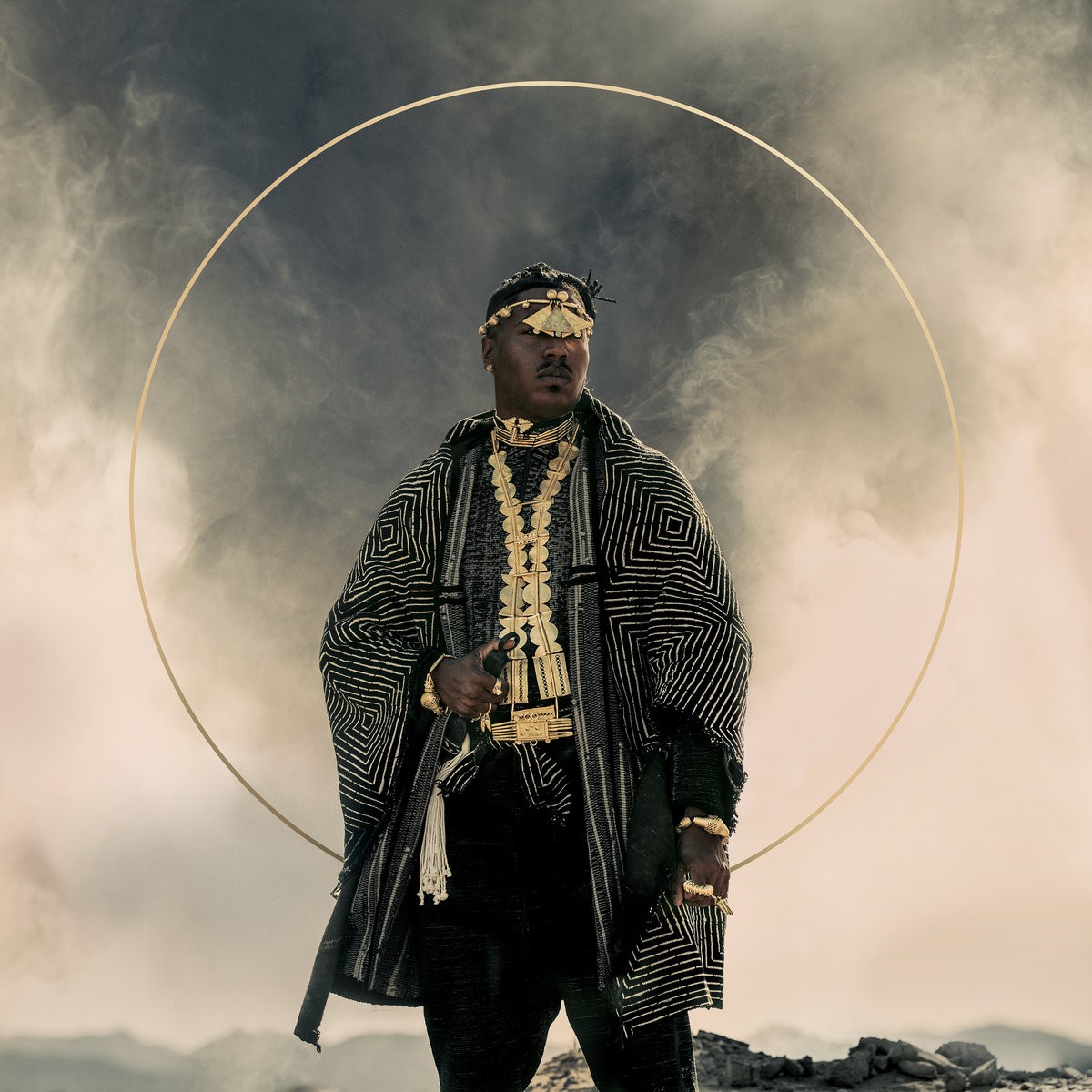 Born in the birthplace of jazz, New Orleans, Christian Scott aTunde Adjuah blends African rhythms with polyphonic voices and diverse instrumentation on his new album, Ancestral Recall. The trumpetist experiments with new sounds in an attempt to stretch jazz’s rhythmic, melodic, and harmonic conventions to encompass as many other musical forms as possible. 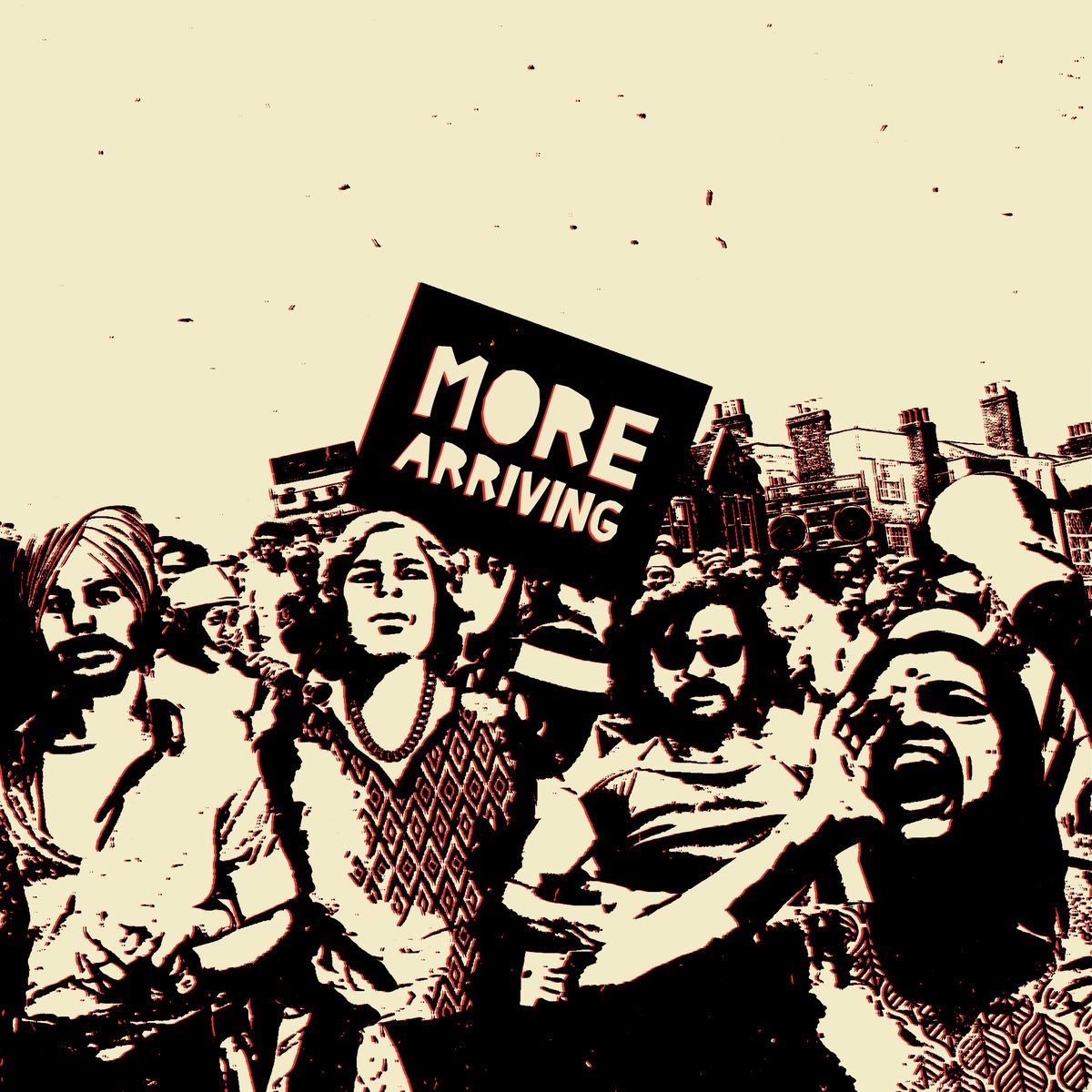 US-born, Indian-raised Sarathy Korwar made a name for himself in the London jazz scene. On his second studio album More Arriving, Korwar gets more political and personal than on his first one. The record is an extraordinary piece of originality with its roots in jazz, hip-hop, and Indian classical music. 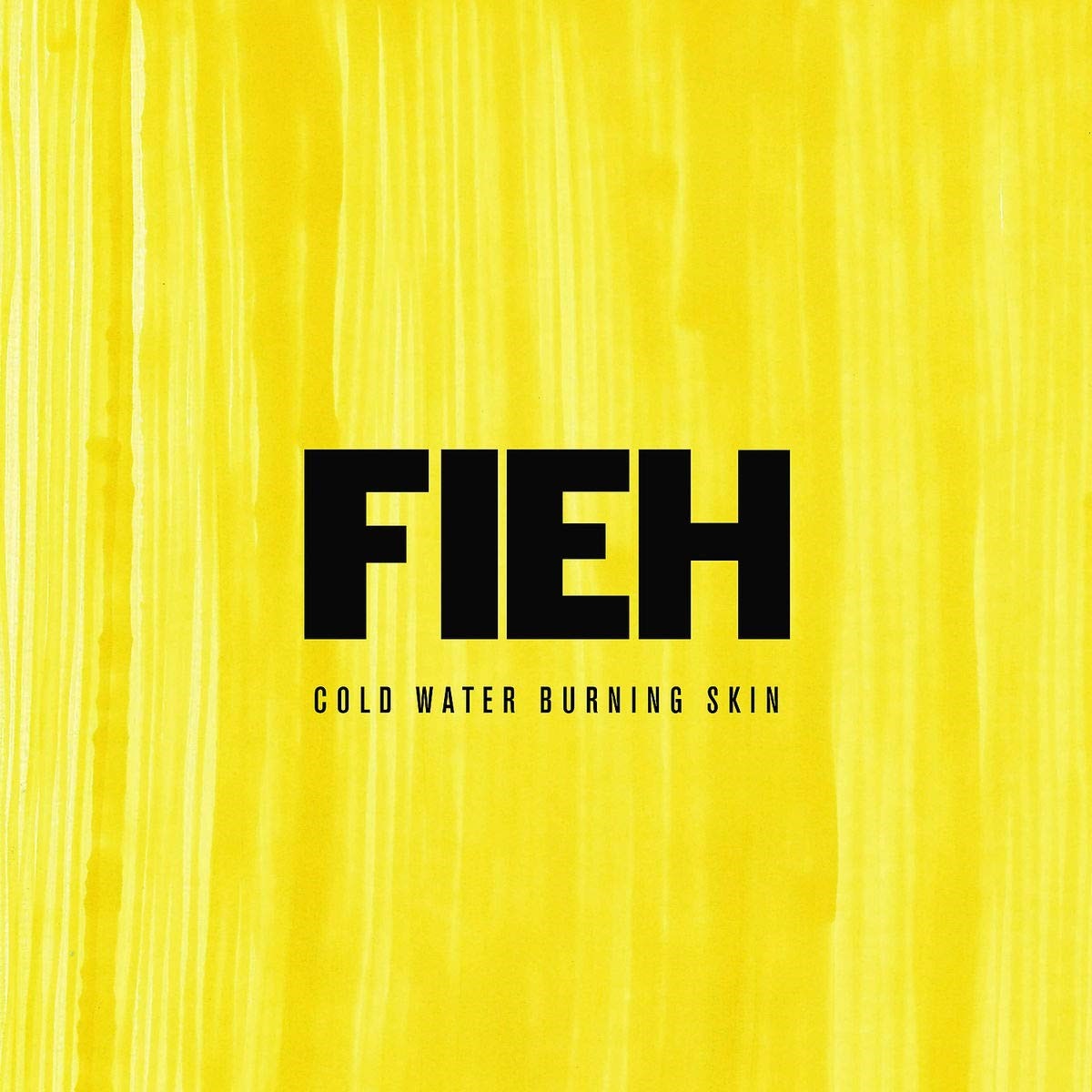 Led by singer and multi-instrumentalist Sofie Tollefsbøl, Fieh is an eight-piece Norwegian band inspired by the likes of Ella Fitzgerald and D’Angelo. On their debut album Cold Water Burning Skin, they create an experimental sound full of positive vibes. This is jazz, soul, and funk all crafted into one joyful mix. 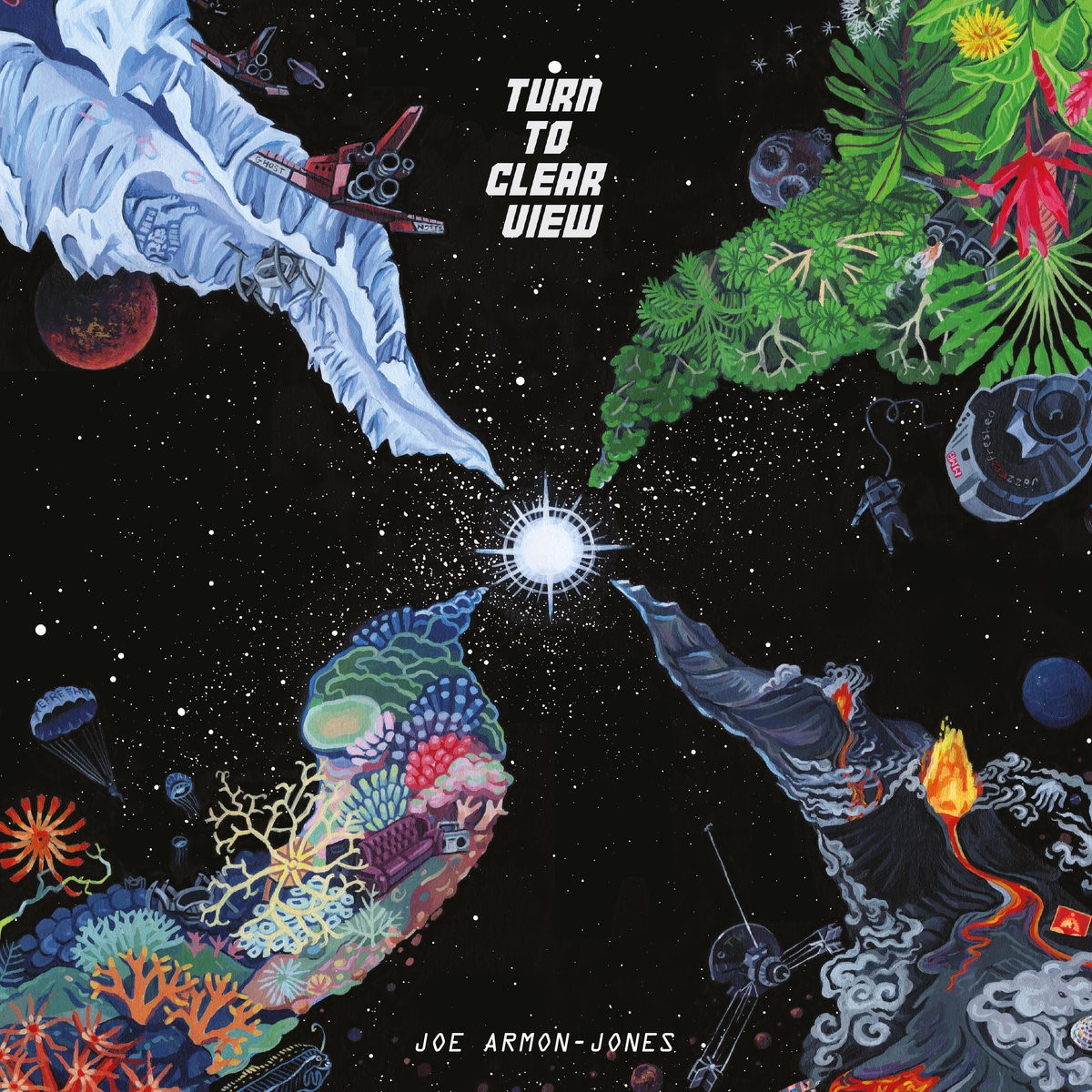 Joe Armon-Jones is taking the world by storm. As a founding member of Ezra Collective, he is already a well-known figure on the London jazz scene. Turn to Clear View features regular bandmates Nubya Garcia and Moses Boyd, and has influences ranging from funk, dub, and bass music to hip-hop, yet always finds a way back into jazz. 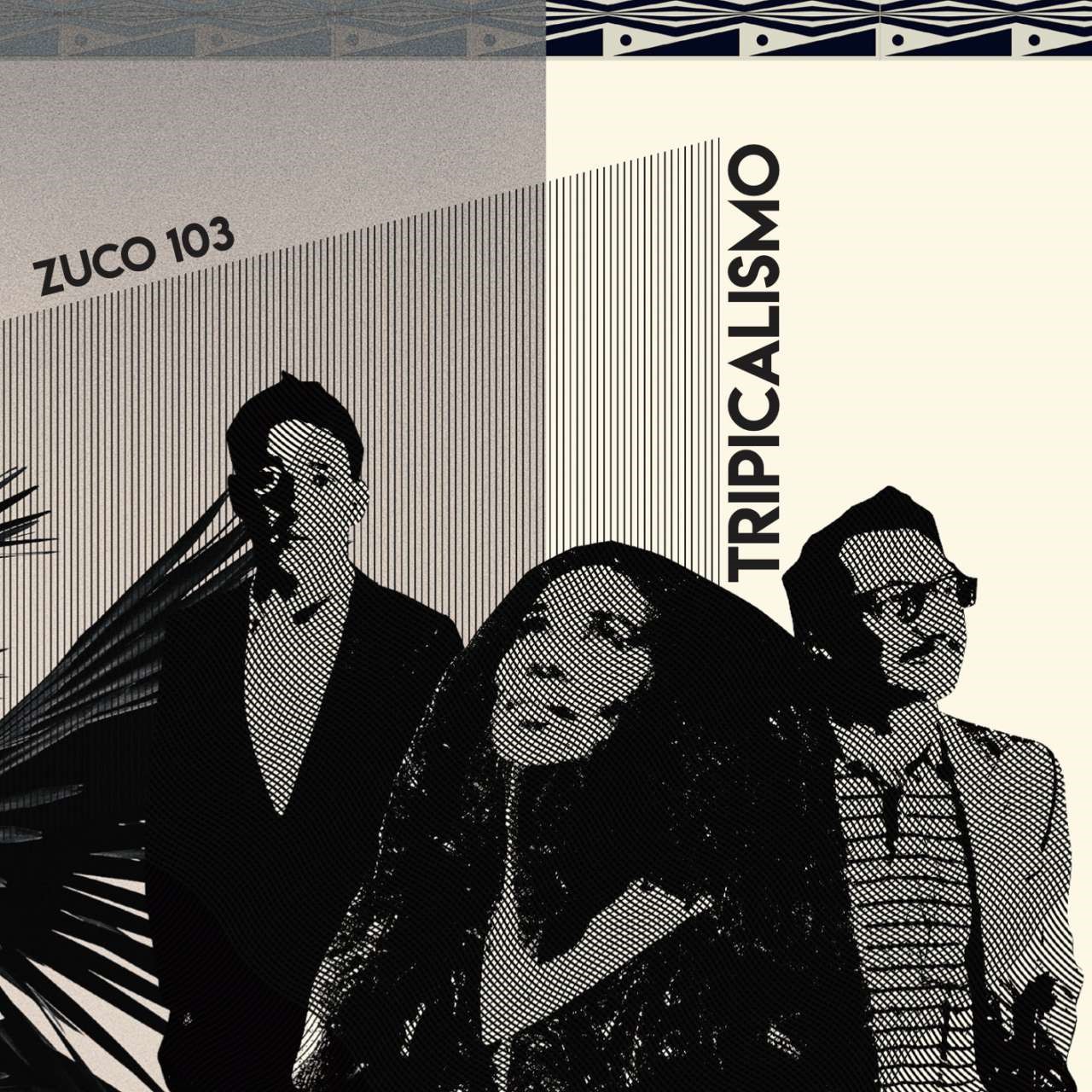 Zuco 103 combines Brazilian samba, jazz, and electronic music with sounds from all over the world. On their new record Tripicalismo, the Dutch trio celebrates its 20th anniversary with hits, remixes and new songs. From peaceful calm to full steam ahead, this album's range is all over the place.