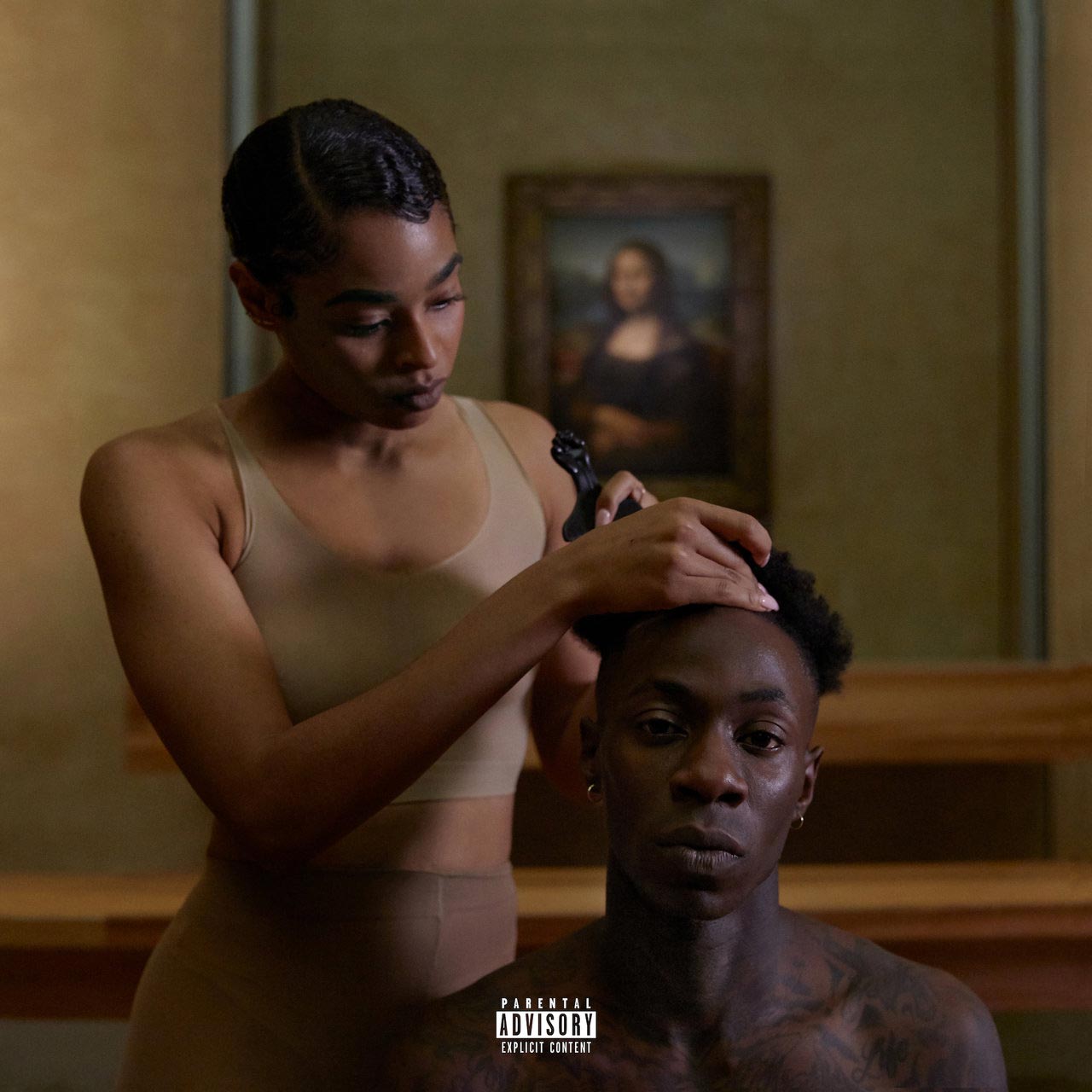 Welcome to the First Family of Hip-Hop, The Carters. After Lemonade and 4:44, we had an idea of what happened between Beyoncé and Jay-Z. There was another woman. Her name may or may not have been Becky. She had “good” hair. Jay had relations with her. Solange stomped Jay’s ass in an elevator. Jay begged for forgiveness and worked on getting his family back together.

At least those were impressions; those were the conclusions that we, as fans, came to by reading into direct messages or between the lyrical lines. Then came a surprise album on Saturday, June 16th (some say in celebration of Juneteenth weekend, others say just to tick off Nas, who released his album Nasir the day before), an album that took the discussion even further.

It goes without saying that Beyoncé is talented and although I don’t LOVE her, I see what she is doing with her platform. From heartbreak to a healthy sex life, infidelity, acceptance, and beyond, Beyoncé has been vocal about it all and continues to be an icon. Meanwhile, Jay-Z has grown into his title as a King of NY. When Jay was tapped as the President of Def Jam a few years back, fans were excited (and by fans I mean me), because it meant someone in the know would be leading the next wave of hip-hop acts. Title and all he still knew he wasn’t fully in charge. Someone once said: “Athletes are rich, team owners are wealthy.”

I like to think Jay lives by that mantra, having started Roc Nation and Tidal, he’s one of the owners now. “Everything is Love” is the story of the Mogul and the Queen, known as The Carters.

Solid Dre production, Bey is doing the smooth vocals, pulling us in with the first track. A syncopated beat with a touch of the Wailers-style vocal harmonies backing her. Jay jumps in with a clean rap. Although the track sounds like it’s perfect for setting the mood for some beach “activities,” the message is actually more about love and caring, even going so far as Damien Marley saying as much to end off the track.

This very Migos-sounding song (if you didn’t know they did collaborate on the track and their reference track has leaked, happy hunting to hear it,) was released as the single with a hype video filmed at Le Louvre for the album, and immediately caught public attention. The beat is energetic, Bey’s skrrt skrrts are legendary, Jay’s rap is as expected, well thought out. My fav line:

“I'm like Chief Keef meet Rafiki—who been lyin' "King" to you?

A mix of classic Jay meets modern Bey and friends.”

Usually 4 minutes of bragging about how much of a boss someone is, how much they have, what they control and how jealous everyone else is of them, would tick me off. Yet somehow this track didn’t. The beat is simple, and The Carters are discussing black excellence via bragging, all the while making valid points about community and how being wealthy when no one in your collective is means you're still broke. Food for thought.

As a producer you want your style to have a signature but always sound fresh. It is probably one of the hardest balancing acts in the music industry, one that Pharrell has managed to do, with no problem. Even if Pharrell wasn’t featured on Nice, you would know this was his track. Jay tackles the legal system’s attempts at “bringing him down” (look up SEC & Iconix if you’re interested,) identifies being black as why they are after him, and says he pretty much doesn’t care. Bey continues with the album's theme of having perpetual bragging rights: she doesn’t need Spotify spins, Jay is her’s, and the sky’s the limit for their daughter Blue. Essentially saying, it’s Nice to be on top. With Pharrell ending the track by saying:

Bey reppin’ the Houston area code, drops lyrics in the style of “Still Dre”’, has Jay-Z rapping lines in the style of Common from “The Light.” They had me at Hello. Piano beats, and showing love to classic hip-hop tracks, while they themselves will go down as a hip-hop/R&B power couple, show that Jay & Bey know they aren’t the only ones that run the game. A moment of humble reflection via their delivery technic, something I can appreciate.

You can’t do anything without a solid support system… the song. A solid song about knowing the worth of those around you. I dare say, if you can’t think of friends who have your back like those Jay & Bey name, this song is a wake-up call. Also, the production is dope and simple.

Heard About Us & Black Effect

As much as I like these beats, I actually didn’t enjoy the songs all that much. Not because they aren’t good songs, but because they felt like they repeat themes we covered so far on the album. Similar to a flashback episode in the first season of a show, we don’t need it, I could just go back and listen to those tracks. I get the message, respect the empire The Carters are building, they are classical and their names will go down in history. Message received. Now there is one thing to take note of, music listening habits have changed in the era of streaming. There is a chance some will not listen to the album in order, and for that reason, as much as I don’t need these tracks, the album did, because some may not have gotten the message by now.

They did it, they overcame hardship, he messed up, she forgave him. They are a normal couple that deals with things and works through them to come out stronger, AND can use its platform to show others that life can be real and still be good. Black Excellence, pride in their names and their brands are important. Also, the track feels like the culmination of everything that “Lemonade” and “4:44” touched on after Jay stepped out on Bey.

Sometimes you need a hot album to start the summer off, and this one hit the spot. What I like about this album is that its mature enough to know that summer music can come with lessons. Can you bounce to it? Yes. Did you realize your social circle is not as supportive as you thought? Better yet, had you ever thought about that? Bringing simple ideas to people can help change their whole perspective, and those who were already on that tip, get to feel validated. Bey & Jay, Yonce & Hov, whatever name you want to call them by, this album is meant to inspire everyone to start their legacy. Build, support, be supportive, accept that no one is perfect and work hard to make sure you know your worth and your partners. To quote Jay-Z “[They] tryin’ to give you a million dollars’ worth of game for $9.99.  Take It!”