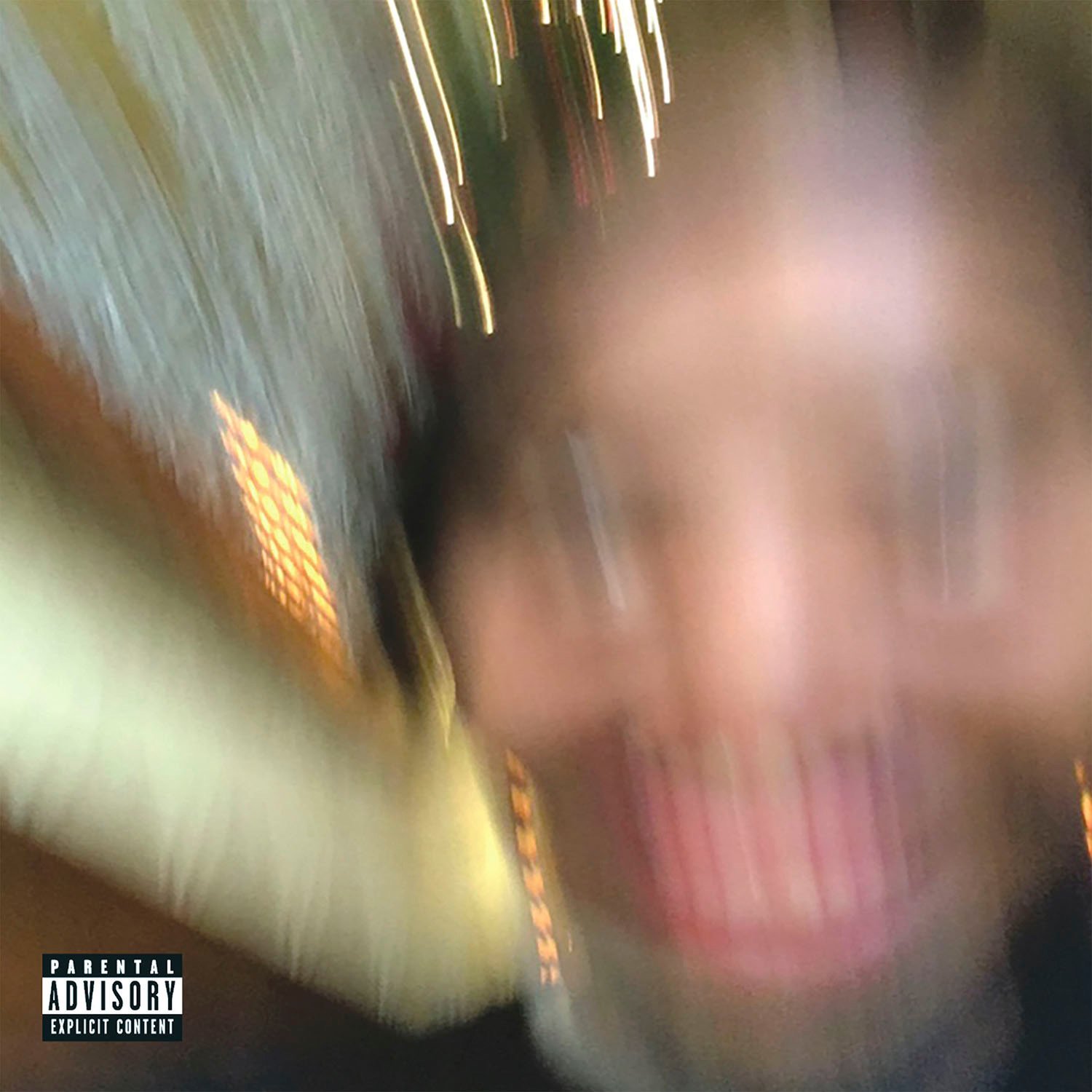 I always have a hard time picking an album to review and this month was no different. I sat with Oxnard by Anderson .Paak for a week, then got hooked up with a copy of Meek’s Championships a day before it was released, only to land on writing about Earl’s new joint. All 3 albums probably reflect different aspects of my taste in music.

Anderson has the groove and soul aspect, Meek connects with my “OG” hip-hop appreciation and then Earl was the oddball; and I have always been an oddball.

I remember listening to Earl on the different OF mixtapes and compilations, and although he wasn’t my favorite at the time, I understood him. The kid who hung out with “questionable” characters, as his mother would say. Weird thoughts and a taste in music that made him that minimalist in the crew. The best part about Earl in 2013 on Doris and Earl now is that he continues to be the minimalist. Sure, some of the tracks on Doris aren’t completely stripped down but his overall style is that of a West Coast kid who understood Dilla. Plus, the tracks that often had more elements to them didn’t sound as much like Earl tracks. “Sunday” with Frank Ocean sounds like an Earl & Frank collabo, while “Whoa” (although a great track), sounds like a  Tyler track that Earl was asked to do so they could have something more  “commercial”.

We really got to hear Earl’s production style on “I Don't Like Shit, I Don't Go Outside: An Album by Earl Sweatshirt”. Here, we had the ultimate “being in your feels” music. At 31, here I was listening to someone 11 years my junior, with deeper self-awareness than I had. Spitting lyrics like he was trying to sweat out toxins and cleanse his soul. Which left me patiently waiting for more new music from him.

I think the main reason I was really looking forward to a new project was how much the hip-hop landscape has changed in 3 years. While listening to tracks like “Shattered Dreams”, “Red Water”, and “Cold Summers”, I got the sense that Earl knew people wanted short and to the point. Specifically, in “Red Water” where the same verse delivered 4 times without being annoying. The track “Nowhere2go” is a solid presentation of Earl’s aesthetic, as well as a nod to his idea that he is a “kid” in comparison to other people around him when it comes to this music thing. He speaks about friendships and loneliness, depression, suicide and loss. He manages to address all that in under 2 minutes, and does it with ease. The crazy part is how difficult this track must have been to work on, yet he delivers the message easily.

“Nowhere2go” is probably the best track to use as single, since production wise it really does give you a glimpse into the album. The album’s production is noisy and unpolished, the flow is classic but also wild, and the vibe is laidback. “The Mint” is the second track to be released, and I remember thinking “this is refreshingly weird”. I liked how simple it was, and the beat, again, was stripped down and simple af. Like the type of track I want to listen to while floating on a lake while trying to forget my worries. Then, “The Bends” has a sweat Linda Clifford sample throughout, and after the quick, almost interlude-esque style of “Loosie” we get another f—ing insane sample in “Azucar” (a sample I searched the internet for 2 days straight before I gave up. @me if you know what it is, I will buy you a drink). When I mentioned Dilla earlier, “Azucar” was the exact track I meant. It is the continuation of everything Dilla stood for: simple, chopped up perfection.

After listening to “Azucar” on loop for another 20 minutes, I eventually moved on to “Eclipse”, but moving on was almost scary, like I might never get to hear it again. Being a ‘90s kid, it was like listening to the song on college radio and knowing you might not hear it for another couple days. OK sorry, back to “Eclipse” and “Veins”, 2 equally good tracks. The sample on “Veins” felt like another Dilla nod, while some of the lyrics had a little bit of the old Earl, the beat didn’t, which was an interesting juxtaposition.

Moving onto the end of the album, we got “Playing Possum”, which is a short track featuring Earl’s parents. I ain’t gonna lie y’all, this one hit hard.

Hearing his mother thank everyone and then his father’s lines cut into place, like a conversation in a dream, where the sentence makes sense even if the words don’t in the order they’re said. It was weird, trippy, emotional and creative. “Peanut” is an interesting follow up to “Playing Possum”. At first, it felt like it didn’t fit and after some research I found out it was one of 2 tracks recorded after Earl’s father passed in January. So I got it after that. I got the whole broken feeling and I respect it. The track is less musical and more mindscape exploration.

Lastly, we get to “Riot!” and throughout the album I did my best to not compare Earl to another artist I felt he was tapping into, but when he ended his album with an instrumental, I couldn’t help but think of Mos Def aka Yasiin Bey. Very different artist, but both are twigs from the same branch of hip-hop. “Riot!” is the other track that was produced after the passing of Keorapetse (Bra Willie) Kgositsile, Earl’s father and a renowned poet. The song starts with little hits and builds up, still maintaining his minimalist approach, then the horns kick in and at some point the track starts to break down and sounds sad. It’s the type of song you might play at the end of a show to let everyone know it’s time to go home, while everyone is smiling and hugging and crying, because it’s all come to an end.

I have to say, for my last review of 2018, this was a pleasure to write. The album is easily going to make my Top 10 list and Earl is one of my favorites. He has been from crazy lines like “Dirty like a bum's unwiped ass now / I'm transitioning from class clown to cash cow” to “There is not a black woman I can’t thank” on his latest album. Earl Sweatshirt has not only grown but has evolved, himself, his music and his fans.