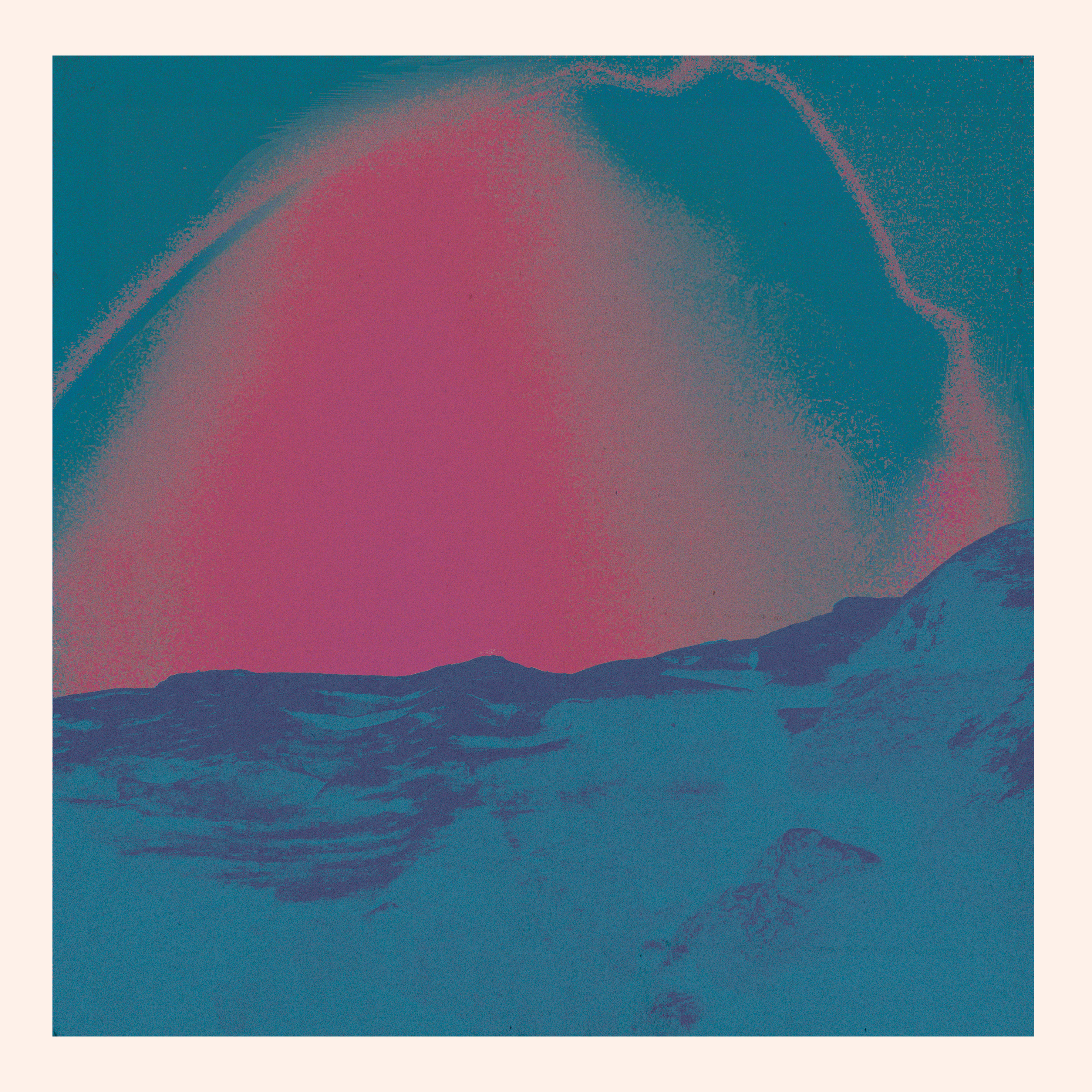 After the 2018 release of their debut album Icaros, the British electronic-soul quartet Noya Rao returns with new music on the 26th of April. The band’s new record, an EP named Owls, effortlessly blends a multitude of genres, similar to its predecessor. Comparable to acts like Little Dragon, James Blake, and Polica, the Leeds-based quartet plays with lo-fi hip-hop and soulful electronica. One of Noya Rao’s unique attributes is the band’s way of allowing each sound and instrument to be distinct enough to display its unique richness and still blend into a harmonic arrangement.

Owls was inspired by a trip to Japan, where the band contributed to the Gondwana 10 concert in Tokyo. “We were inspired by the creative and artistic culture. In particular, it inspired us to not to be too precious and allow the music to document the moment,” explains the band. “Each member has more of an individual voice too. And we have strived to capture the energy of our live shows.” And they achieve just that with the four original songs featured on Owls.

As opposed to Noya Rao’s debut album, this EP does not start with soft dreamy sounds, but catchy keys and the infectious beat of "Talk". The song combines a danceable rhythm with the soft melodic vocals of the lead singer. It explores the topic of miscommunication, an omnipresent theme of the digital age, where conversation never stops, oftentimes without much of a message. Even though the electronic sounds of keys carry the melody of this song, it still maintains a sense of warmth and tenderness. Towards the end, the EP’s opener takes on a slower, more soulful vibe that effortlessly allows a transition to the second track, "Away". The song reflects the psychedelic, lo-fi hip-hop that can be found in early works of Noya Rao and perfectly falls in line with the tone of Icarus, without feeling repetitive or unimaginative. The lyrics of the song revolve around the tender topic of time. Noya Rao explores “the way we perceive it, interact with it and how we choose to spend it”. "Eyes" combines two different moods through verses carried by steady drums and a dreamy chorus dominated by delicate vocal arrangements. The final song, the eponymous "Owls", carried by a simple but memorable base arrangement, paints a picture of escapism in crowded cities and fast-paced lives. Lyrically, the tune reflects the band’s inspiration from the metropole Tokyo the most, describing the desire to “hide in the daytime” and “come alive in the lowlight.”

As a body of work, Owls displays the artistic variety and quality of musicianship with few but memorable tunes. They do not blend together as seamlessly as the eleven tracks of the debut record Icarus, but instead offer a rich and colorful palette of different moods and sounds that leaves the listener hungry for more!

on the UK Jazz & Beyond music channel

Previous
We Need To Talk
Next
Artists to Watch | Classical:NEXT 2019