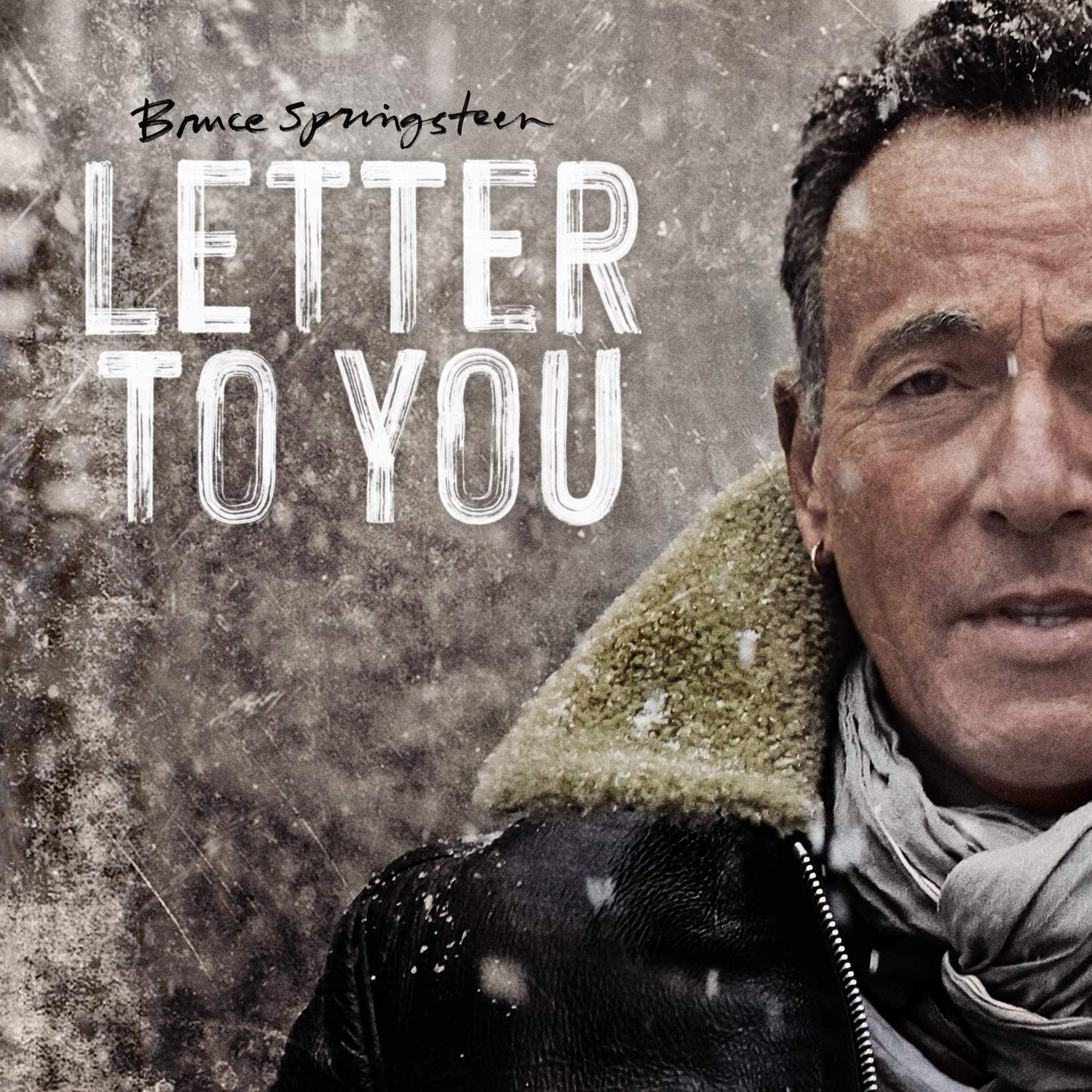 I feel like I just read a man’s diary.

Bruce Springsteen’s new album Letter to You is intimate enough to induce a sense of guilt for witnessing such raw vulnerability. These are 12 songs representing the inner thoughts of a man at peace with his 71 years of hopes, dreams, failures, and successes. Even his mortality.

As he has masterfully done for nearly 50 years, Bruce Springsteen weaves compelling characters and stories into his songs, but this time around, many of the characters feel like younger versions of the artist himself.

The album opens with “One Minute You’re Here,” and Bruce finds himself “so alone,” reflecting on life’s unrelenting clock as “the summer wind sings its last song.” Yes, the album begins with the end in sight and continually reminds you that the days ahead are finite.

That same imagery appears again on “Burnin’ Train,” as Bruce tells us that “time is my hunter.” He comes face to face with his accomplishments and failings, singing “with our shared faith, rising dark and decayed.”

He looks back at “faded pictures that somebody took when you were hard and young and proud” on the very moving “Last Man Standing.” Inspired by a friend’s death, Bruce sings about his younger self, the man who could “kick in the band” and “take the crown on their mystery ride.” Impressively, he can still kick in the band. Appropriately, “Last Man Standing” soars on the back of Jake Clemons’ saxophone, invoking the spirit of his late uncle (and E Street legend) Clarence. As a collection, these songs rock with the best of the E Street Band’s work. The band is tight and full of energy, and the sonic quality often takes the listener back to relive the glory days.

“Ghosts” revives the mid-70s wall-of-sound that was Born to Run. While on the surface, he is singing to someone who has left us, it feels very much like that departed person is once again Bruce’s youth. When he sings about the old guitars, clothes, memories, ghosts, and spirits in the night, you feel both the longing for simpler times and the peaceful realization that, at some point, we are all “comin’ home.”

While not an overtly political album, Bruce has not lost his ability to reflect the zeitgeist. There are multiple shots at Donald Trump, landing a direct punch with “the criminal clown has stolen the throne” in the fantastic “House of a Thousand Guitars,” and punching more subtly with “Rainmaker says white’s black and black’s white / says night’s day and day’s night” in “Rainmaker.” This is the Springsteen who, from the earliest days, has always intuitively felt the pulse of his generation.

The album closes poignantly and perfectly with Bruce singing once again to the departed in “I’ll See You In My Dreams:” “I remember you, my friend, and though you’re gone and my heart’s been emptied it seems… I’ll see you in my dreams”. Is this “friend” another nod to the Bruce of decades gone by?

Letter To You is Springsteen’s 20th album, recorded in just four days at his home studio in Colt’s Neck, New Jersey. And you can hear all of that in the music. You can hear the maturity of a man who has recorded 20 albums, the energy of a real band playing real songs in real-time, and the warmth of old friends gathered together, sharing personal stories and memories. For Bruce and his fans, this album is therapy and stands up to the high bar set by his previous 19 albums. It is a very worthy addition to The Boss’ body of work.