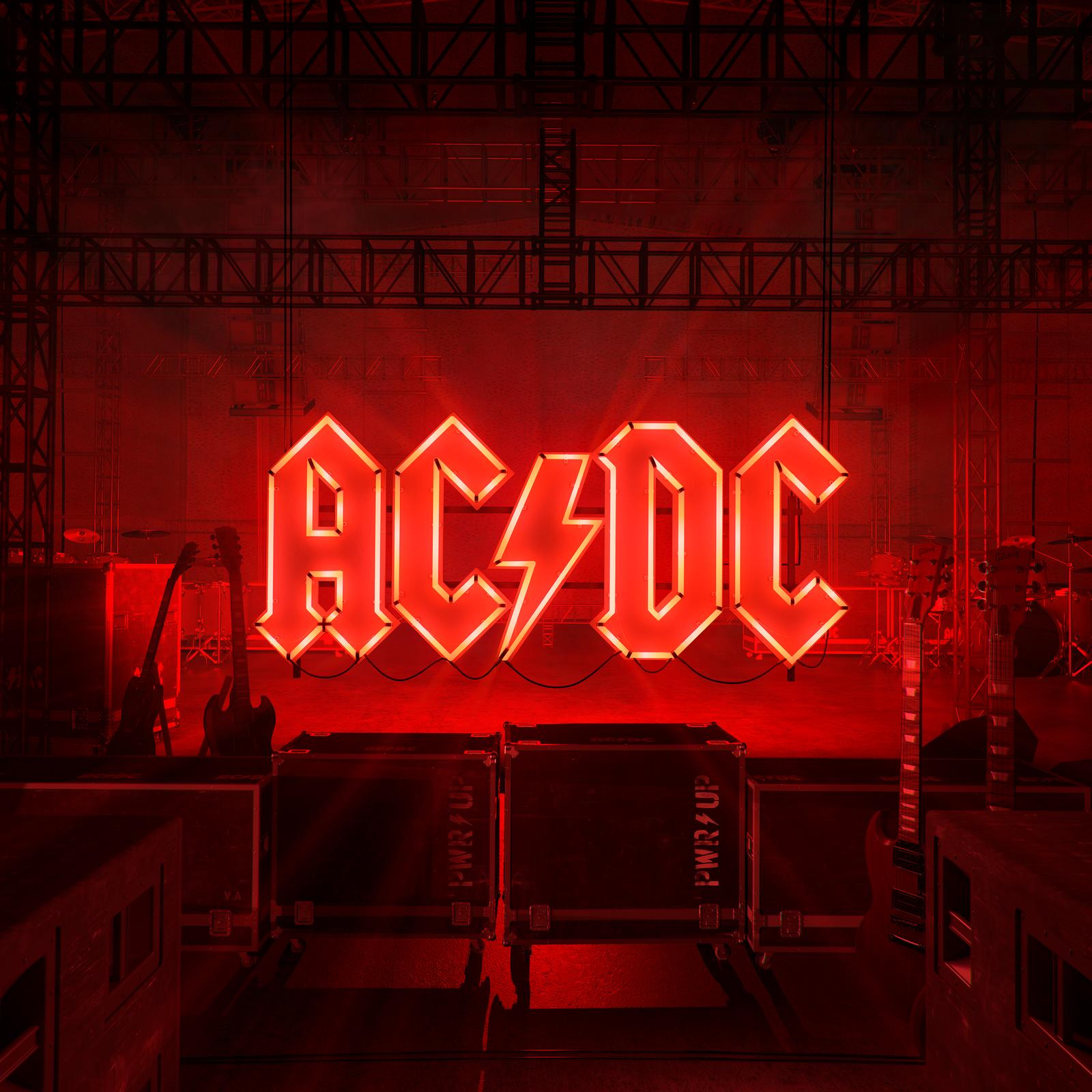 AC/DC is back. But have they ever really gone away?

If you’re a fan of this band, even a casual one, you’ll love Power Up. But let’s be clear, AC/DC isn’t winning any new fans with this album. They don’t need to and don’t want to. This is the AC/DC you’ve known for almost five decades.

Power Up is the first album they’ve released since 2014’s Rock or Bust and only their fourth album of the past twenty years. After recording six albums in the 1980s, the band has taken numerous hiatuses since, often leaving fans wondering if they’ve heard the last of the legends. Since 2014, they’ve dealt with the death of founder Malcolm Young, the legal troubles of drummer Phil Rudd, and the hearing loss that took lead singer Brian Johnson out of commission for their last tour. That’s a lot for one band to overcome, but overcome it they have.

AC/DC has become the hallmark for absolute rock ‘n’ roll consistency. Critics call their music simple, misogynistic, and repetitive. But the reality is that this band has spent nearly 50 years delivering music their audience craves, and in doing so, they have outlasted almost every band of their era. They have survived trends and fads, multiple band members’ deaths, and rotating bodies behind the drum kit. Yet here they are, providing 2020 with a 12 song sonic assault that lands as a hard rock reminder that these tough times might not be so complicated after all.

With the opening power chords of “Realize,” all doubt as to AC/DC’s relevance in 2020 is erased. Brian Johnson’s vocal at the beginning harkens back to one of the band’s biggest hits, “Thunderstruck,” as do the harmonies in the song’s chorus. This is the AC/DC you have known and loved.

The AC/DC formula is hard at work on “Rejection” and the first single “Shot in the Dark,” with bluesy guitar riffs and power chords giving way to Johnson’s signature gravelly scream, still going strong at 73.

“Through the Mists of Time” provides a nice change in tempo and mood. In what sounds like a salute to recently fallen guitarist Malcolm Young, who died in 2017, the lyrics invite you to remember simpler times and days gone by with “shadows on the walls / see the pictures / some hang, some fall.” This is about as deep as AC/DC tries to go lyrically, and it works perfectly under the steady beat of drummer Phil Rudd, now back with the band after a series of legal troubles nearly ruined his life.

The guitar riffs continue with “Kick You When You’re Down” and “Witch’s Spell,” and you cannot help but marvel at the consistency. It takes a particular brilliance to create so many catchy riffs, decade after decade. Is it simple music? Perhaps. But in a brilliant way. This isn’t a band creating the same song over and over again; it is a band creating the same feeling over and over again.

For long-time fans of the band, each song on Power Up has a way of taking you back to an earlier AC/DC classic. Yet each piece stands on its own in 2020. “Demon Fire” opens with a dark sound that is reminiscent of classics like “Jailbreak” or “Hell’s Bells.” “Wild Reputation” has the vibe of “Money Talks.” And “Code Red” has a groove that doesn’t sound far removed from “Back in Black.” Yet each song finds a way to grab you by the ears in a fresh way.

That is the genius of this band. You know exactly what you’re going to get, and they never, ever let you down. The catchy riffs, guttural screams, and air-tight backbeats are all there. This is AC/DC at their finest, nearly 50 years into their wild ride.

If you thought AC/DC was sexist, basic, and boring, this album should totally live up to expectations.

But for AC/DC fans, Power Up is exactly what 2020 needed. Crank it up, and don’t let it be quarantined!