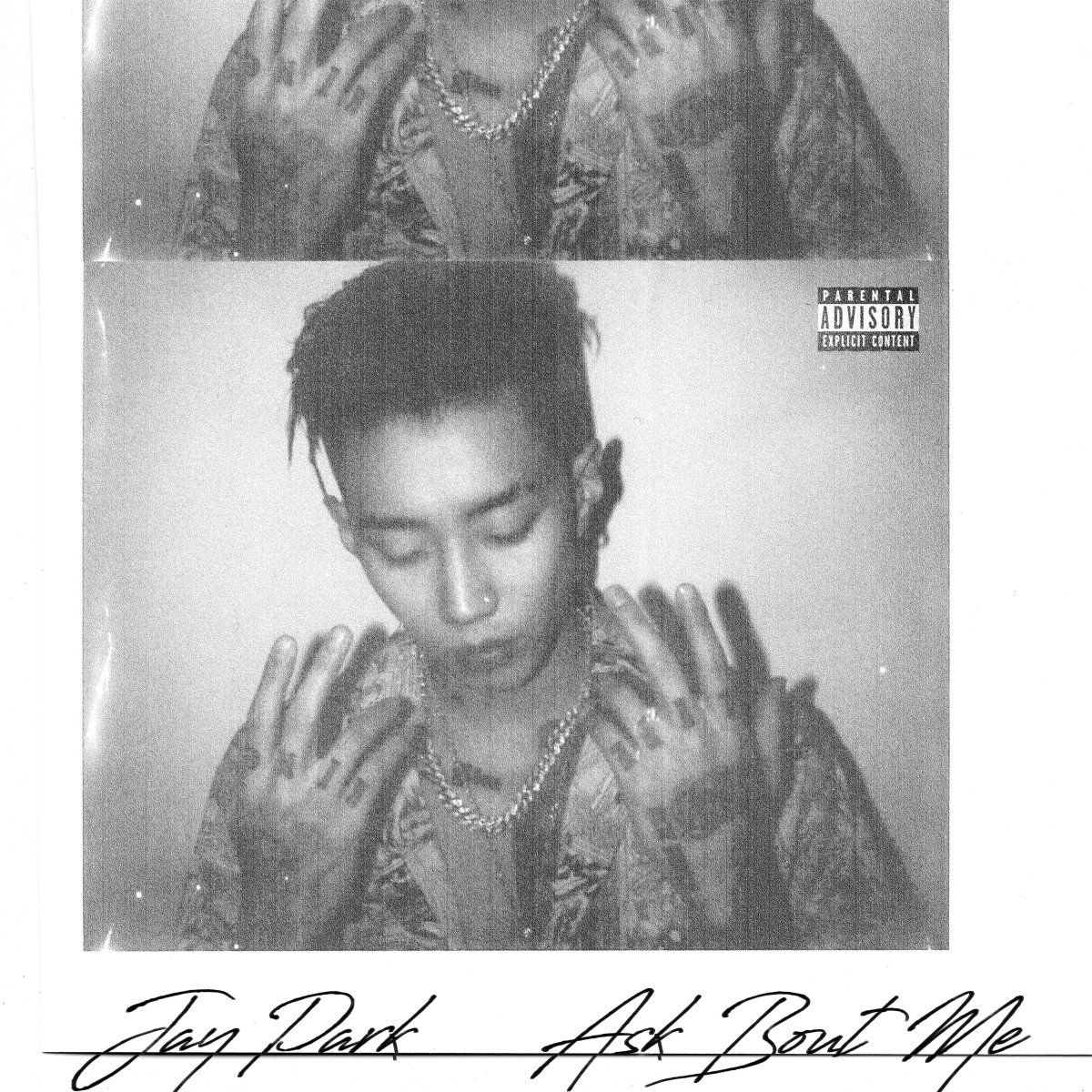 Your music taste matures in your teen years, which is why it can be difficult for a “Golden Era” kid like me to get trap, drill rap or the idea of a K-pop star turned rap monster.

I have, however, always loved new music. Exploring styles and artists that I may not initially understand or vibe with is half the fun of my job. When I first heard Jay Park’s Ask Bout Me, I thought “Oh this style again.” That new, new style, that isn’t all that new, that sounded like a better version of Post Malone. The type of vocalist I could see featured on a bunch of tracks ‘cause his voice has that certain hook singer sound to it.

I was happily put in my place when I heard “Sexy 4 Eva”, though. Jay Park wasn’t a new Post Malone, he doesn’t need to be the featured singer on a rap track because Park is unique. Not saying others aren’t good, I’m saying Jay Park is a solid artist who can stand out in the current music scene. A lot of albums come out nowadays, and you could swap out the featured artist, but I think that if you got a Jay Park hook, you wouldn’t want to swap him out.

He starts his EP with the track “FSU”, a classic bravado rap, where he goes in on how he got signed and how people underestimate him (present company included), but he’s ok with that. His flow on the track is solid, the features are good, and, above all, he doesn’t sound like everyone else. His style may be linked to the current scene, but for some reason, I just hear him differently. I’m not going to lie, the first time I heard Jay Park, I didn’t know he was Korean. I had an image in my head of a Malone looking rapper, but then I listened again and heard the line:

I son’ed the whole K-pop industry.”

A Korean American hip-hop artist with a hunger to take over the industry after making a name for himself on the K-Pop scene sounds like a movie in the making. Which, funnily enough, he even says in the next track “Chosen1”

My life's a movie and

What I find interesting about this EP is how much I don’t care that Jay Park is essentially just bragging for 7 tracks. I’ve mentioned in other reviews, how common the “I’m the best” trope is used in hip-hop. If everyone is the best, then no one is the best. It is more a matter of how you say you are the best that I find interesting. Are you the best in the game? What is the game? Who runs the game? Do I care that you think you are the best? Honestly, I never care when someone says they are the best (except when Kendrick said it on Big Sean’s “Control”), because I don’t want the best rapper. I want the hungriest rapper. Sometimes “the best” can get lazy on the throne and someone like Jay Park who is carving out his own empire and wants to dominate has a lot to say about why they should be recognized as the best. ESPECIALLY in hip-hop, where Asian Americans are not seen as a dominating force in the game.

Now I didn’t love the whole “I’m a lover” track “Yacht”, but I know that without it, I would also not have liked the EP. “Yacht” was needed to break up the flow of Park’s bragging. I mean, he got Vic Mensa to come through and have fun on the Cha Cha Malone produced beat. Which makes the track sound a little like a Thug&B throwback track. Whoever planned out the tracklist knew what they were doing when they put “Yacht” before “Ask Bout Me”.

I didn’t think the track “Ask Bout Me” was Park’s strongest lyrical delivery on the EP, but I love the beat. I guess, if anything this track is more of a success for the production duo Groovy Room. I don’t dare say it, but did he maybe intend for the beat to shine? Cause guess what, Groovy Room are signed to Park’s label, meaning it is still a win for him when their production services start getting requested all over. If moves like that aren’t convincing folks he deserves the Roc Nation nod, I don’t know what to tell you.

To send us off, we get SOJU, a track featuring 2 Chainz about a popular South Korea alcoholic drink. I don’t have much to say about this track cause I’m still stuck on all the smart moves Park has made. He probably has his own brand of SOJU. He runs labels, dances, raps, sings, gets signed to Roc Nation, and drops a pretty decent EP that is all about why he is the best, and then still tells you to keep an eye out for him and ask around about who he is and what he can do.

I started this all off by explaining how I like to explore music, I feel like “Ask Bout Me” made me explore the life of a K-Pop star. And I’m scared I may get lost down the rabbit hole. ‘Cause I never expect this type of music from a former K-Pop artist and now I’m really intrigued. Tune in next month when I turn full Blink and start singing along to every BLACKPINK track out there.