From viral sensations to promising up-and-comers, 2018 produced an incredible crop of new artists that remind us why we listen to music at all. Here are some of our favorites of the year. 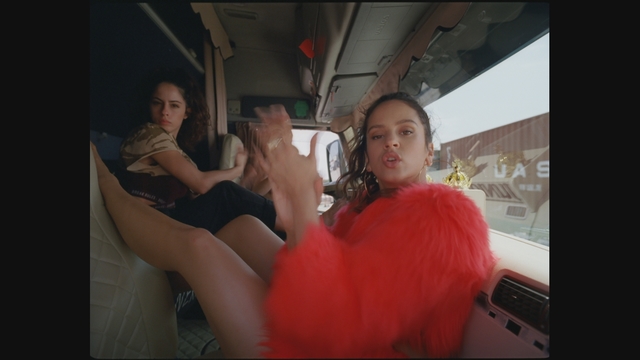 Her sophomore album, El mal querer, which was released this past November, has received widespread praise for revolutionizing and reimagining flamenco with pop and hip-hop. Although originating from Catalonia, Spain, she's breaking through internationally with a unique sound that appeals to a mass audience. As a multi-talented artist, she recorded her latest album herself, composing, producing, and arranging her songs. 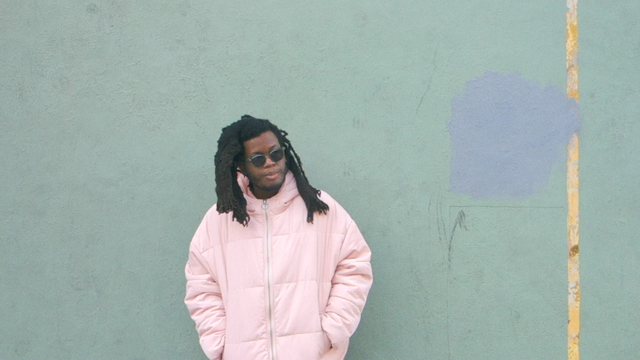 The Jacksonville, Florida-based artist first started recording and writing music when he was 15 after being in bands with friends and realizing he could make music alone. Not only is he a self-taught producer, engineer, and recording artist, but he also directs and stars in his music videos.

On repeat: "No Going Back" 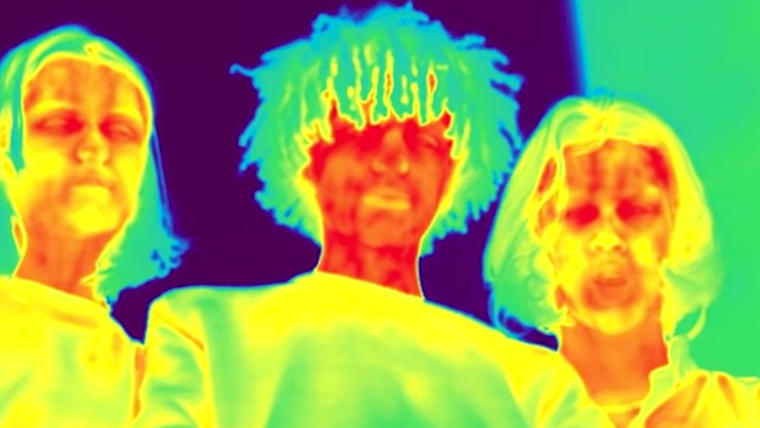 This 14-piece boyband of rappers, producers, vocalists, and designers recently signed a $15 million record deal with RCA after releasing their Saturation trilogy independently in 2017. Their latest album, Iridescence, debuted at No. 1 on the Billboard 200. With their genre-defying sounds, diversity, and  size, they challenge the idea of a traditional boyband today. 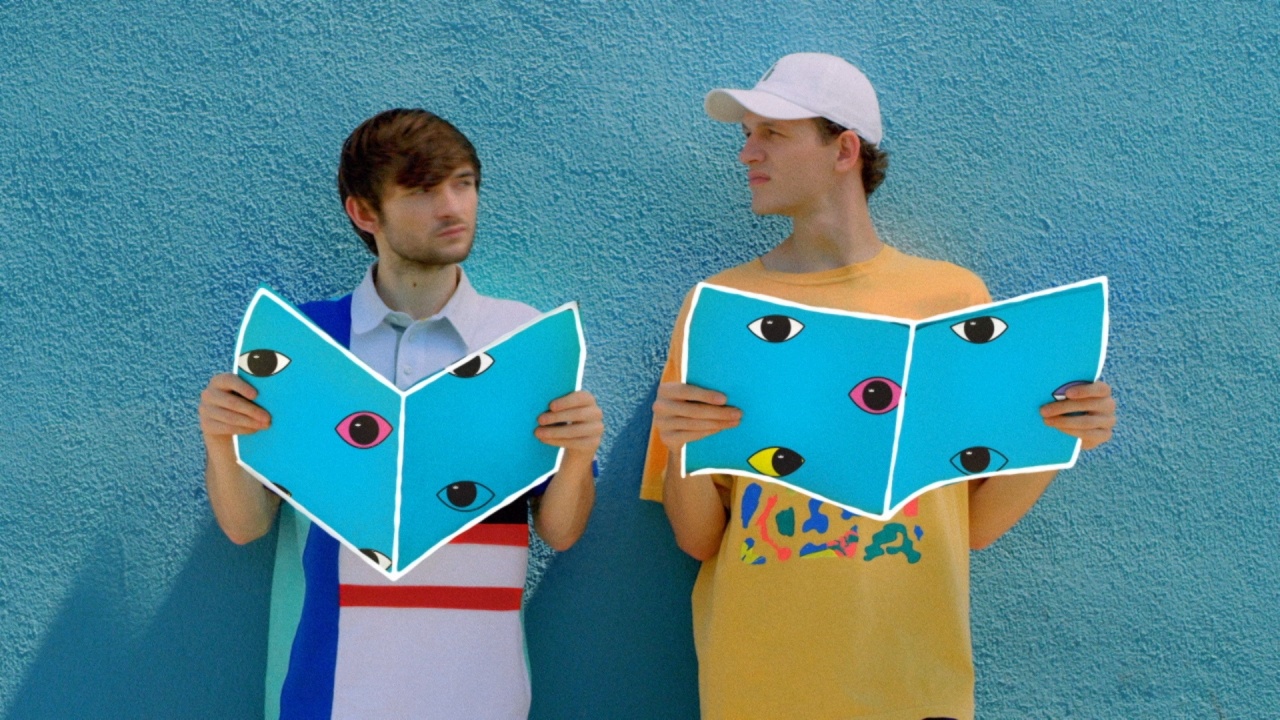 The Chicago-based electronic duo have over 10 million streams of their breakout single "It's Strange"  and have been praised by huge pop artists like Taylor Swift. They met by chance at a Madeon concert and became friends after realizing their shared interest for electronic music. Since then, they've toured all of North America including at major festivals like Lollapallooza, and will be touring Europe in 2019.

On repeat: "Better Not feat. Wafia" 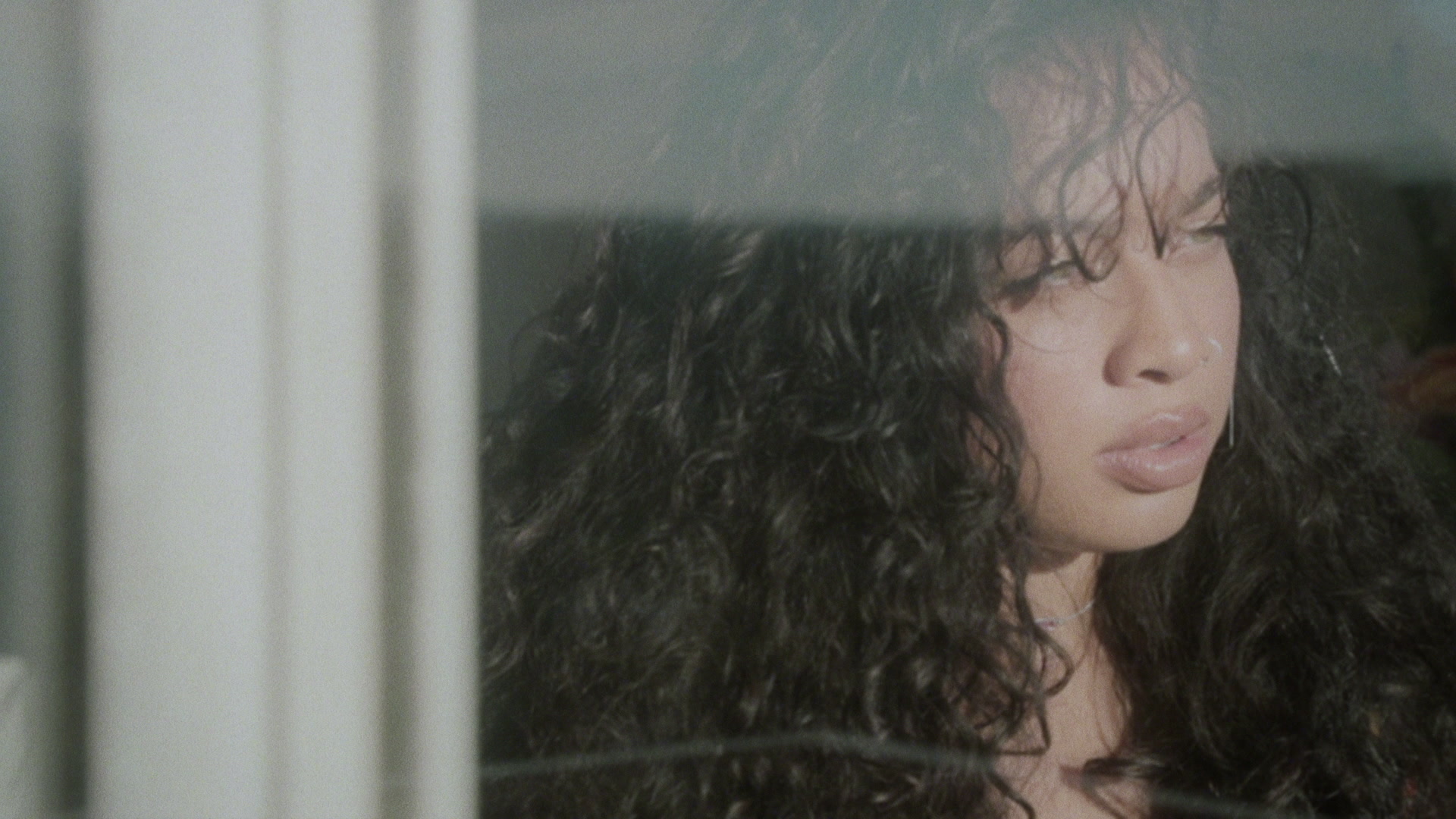 The singer, songwriter, actress, and pianist already has over 10 million streams of her single "Fairplay" which features A$AP Ferg and featured on her latest EP Selfless. Her talent was recognized early; at 14 she won the 2011 KIDZ Star USA Grand Prize beating 45,000 other competitors. 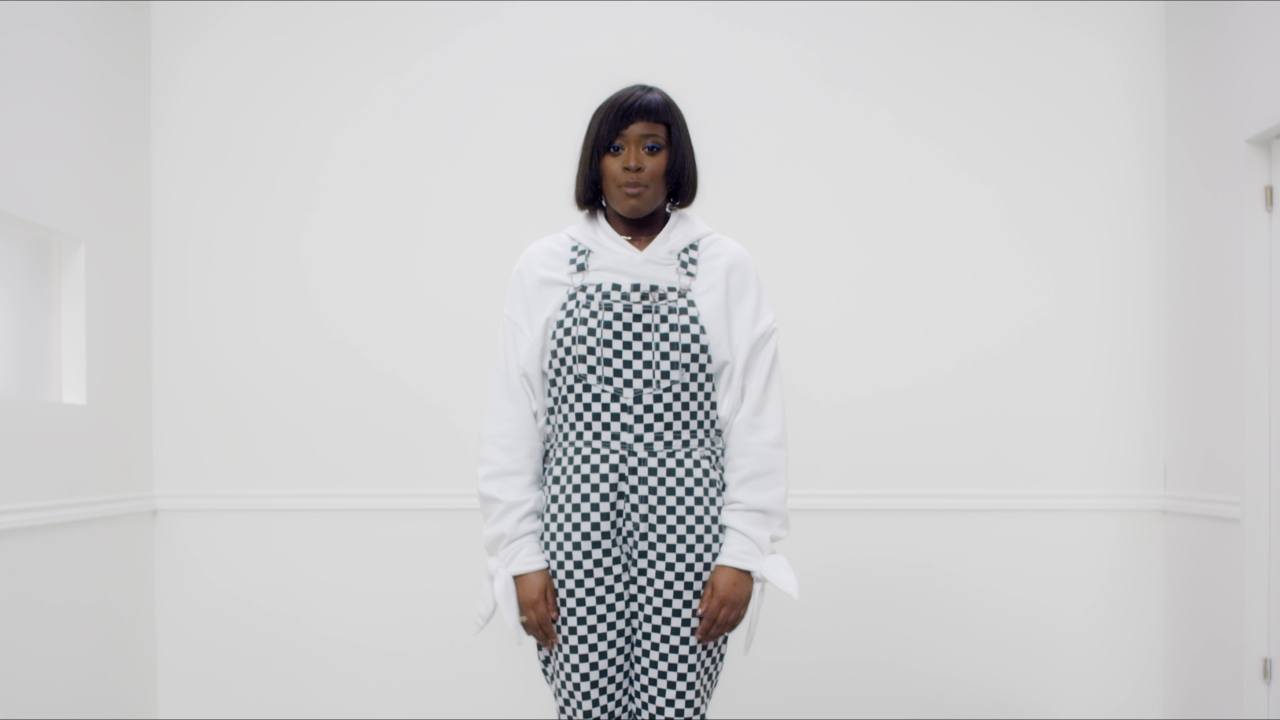 This 22-year old Philadelphia rapper started out under the name "Dizzle Dizz" when she first gained attention freestyling over longtime friend Meek Mill's "In My Bag". Her latest project, a 15 track, 15-minute audiovisual experience called Whack World started off as 60 songs before she whittled it down to 15. She's garnered universal praise and recognition, some from bigger names like Solange Knowles and Flying Lotus, and is currently on tour with 6LACK in North America. 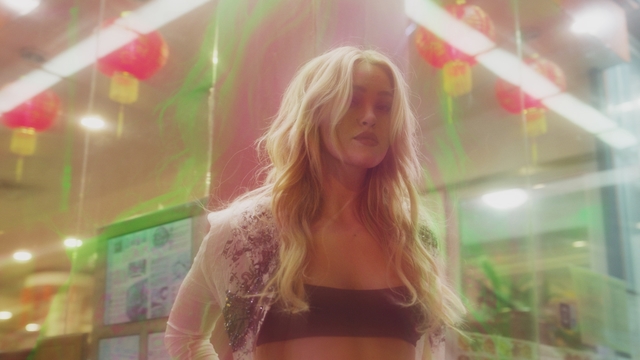 Growing up in a small town in Alabama, she wrote her first song at the age of 14 with a guitar she received from her father. In her teenage years, she played for live audiences in Nashville, Austin, and L.A. She recently broke through with her collaboration with Zedd on "Happy Now." Her latest EP Dragon Mentality features producers who have worked with Britney Spears, Beyonce, Selena Gomez, Justin Bieber, and more. 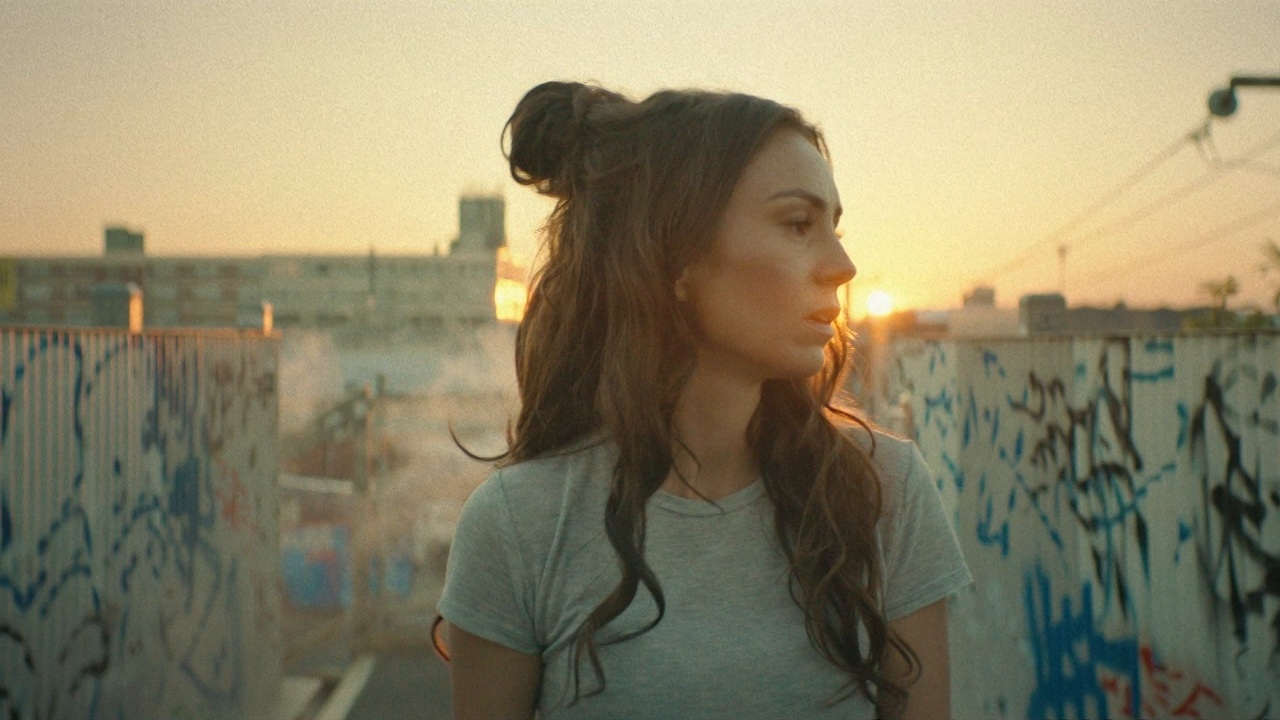 In 2017 this Australian's debut single "Adore" reached No. 2 on Triple J's Hottest 100, just behind Flume's "Never Be Like You." Since then she's already made her American debut with a sold-out tour and performances on Jimmy Fallon, James Corden, and the TODAY Show. She'll also be at Lollapalooza in 2019. 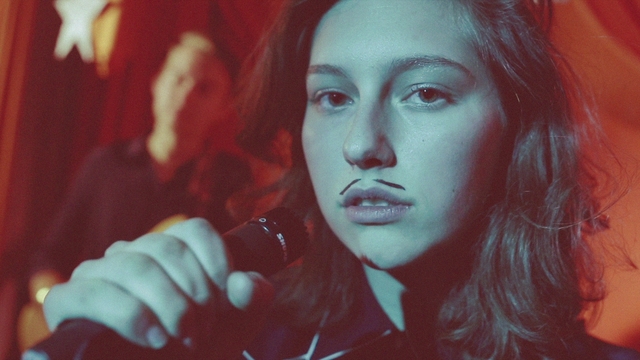 The 19-year-old singer grew up surrounded by music  (her father is the owner and an engineer of Brooklyn's Mission Sound recording studio). She started producing her music at 17, around the same time she moved to LA. Her debut single 1950, which was released early this year, has over 125 million streams and has received praise from celebrities like Harry Styles and Kourtney Kardashian. 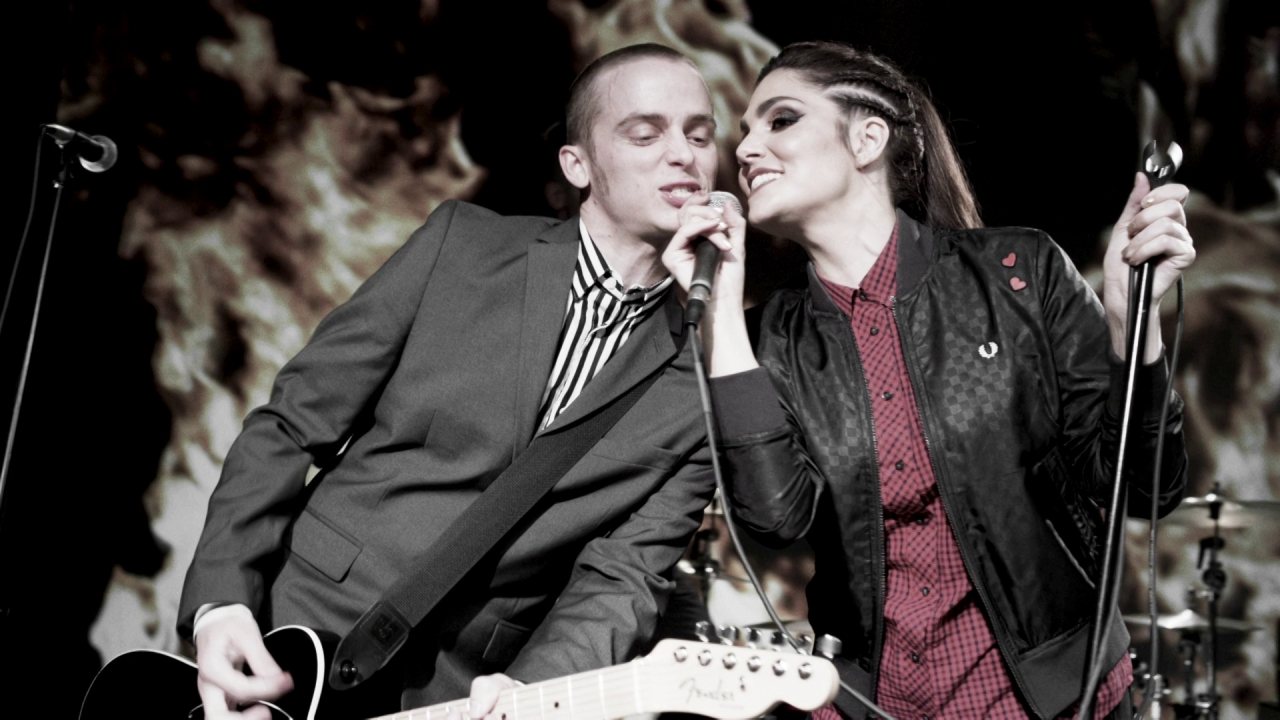 The LA-based ska band is led by Aimee Allen, who was signed to a major label as a solo artist before they were a band. The quartet has had major artists work on their debut album, Fight the Good Fight, such as Tim Armstrong and Billie Joe Armstrong. Their hit single "She's Kerosene" has over 4 million streams and has been getting major airplay on the radio.