This 19-year-old Chicago rapper first started making songs on a computer and microphone at the young age of 14, learning from cracked music softwares and YouTube tutorials. He was inspired to rap by Lil Wayne and Tupac, but also listened to a wide variety of genres like alternative soft rock. He recently signed to Polo Grounds Music and his hit single, "Envy Me," has peaked at No. 41 on Billboard's Hot 100.

On repeat: “Envy Me" 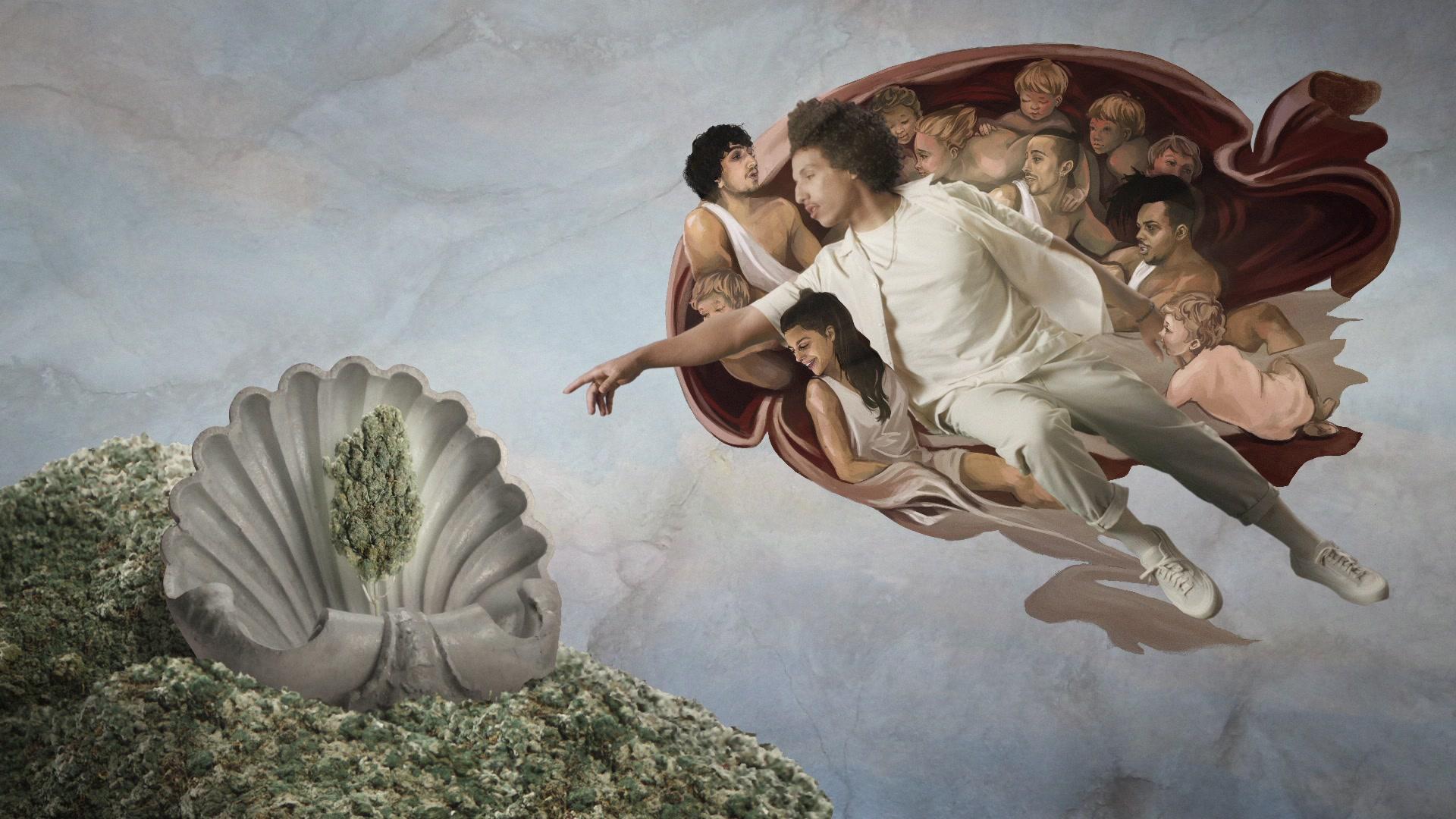 Although only 23-years-old, this French-Algerian rapper built his own studio, writes and composes all his music independently, and is also an author and painter. He takes inspiration from Kabyle music (traditional Algerian music) as well as from modern American hip-hop like Kanye West, Chance The Rapper, and Timbaland. His most recent single, "Marijuana," features Snoop Dogg.

Born in France and raised in the UK, the London-based rapper dropped out of school and faced homelessness throughout his teenage years. He first gained international attention when Drake posted a video singing the words to the his breakout song, "Party Here," which was recorded in his friend's living room. Since then he's seen major success, working with artists like Skepta, Mura Masa, and Diplo.

On repeat: “Here Is Not Safe” 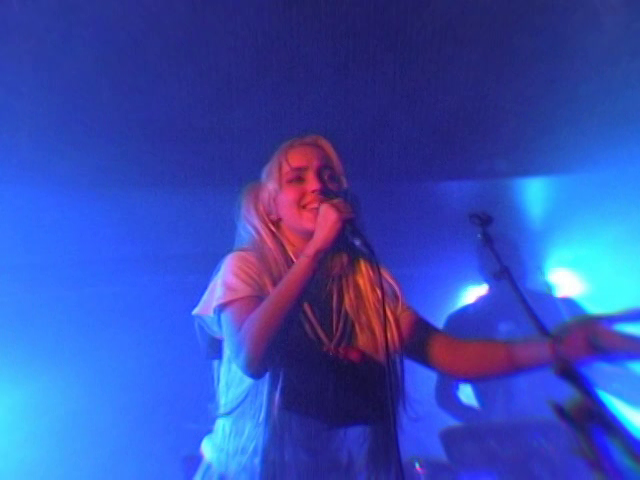 The 20-year-old London-based artist is known to bend genres, fusing hip-hop rhythms with pop and punk. She wrote all her songs on her debut album, Teenage Witch, besides a unique cover of Tom Waits' "Jockey Full of Bourbon." She has just released her first EP since signing to Def Jam called ERROR 404. 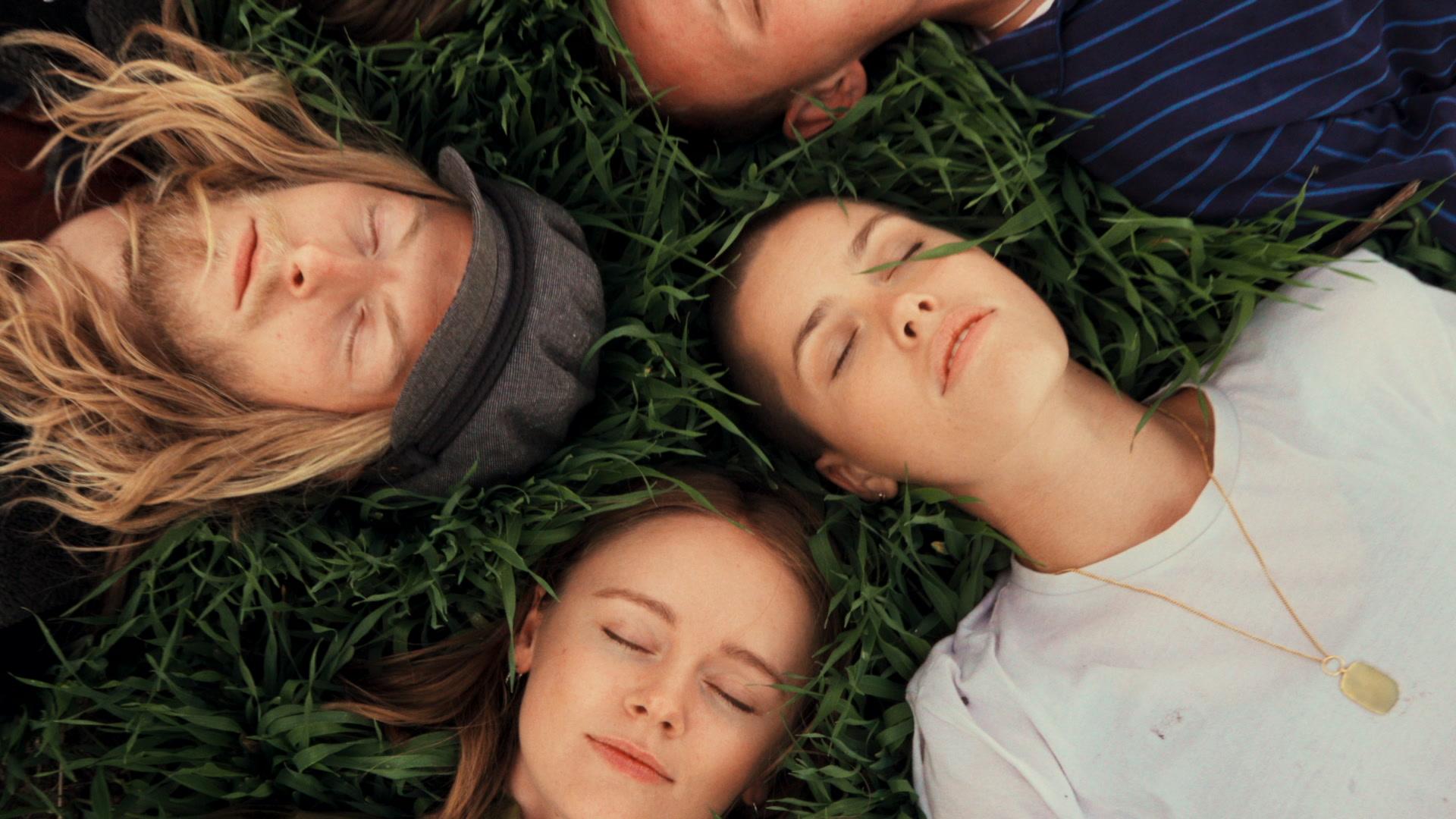 The Danish pop singer has recently been gaining attention internationally with her latest single "Don't Complicate It," receiving airplay across 18 different countries. As a teen, she shared content on YouTube, and at 15, she hit one million views.

On repeat: “Don’t Complicate It” 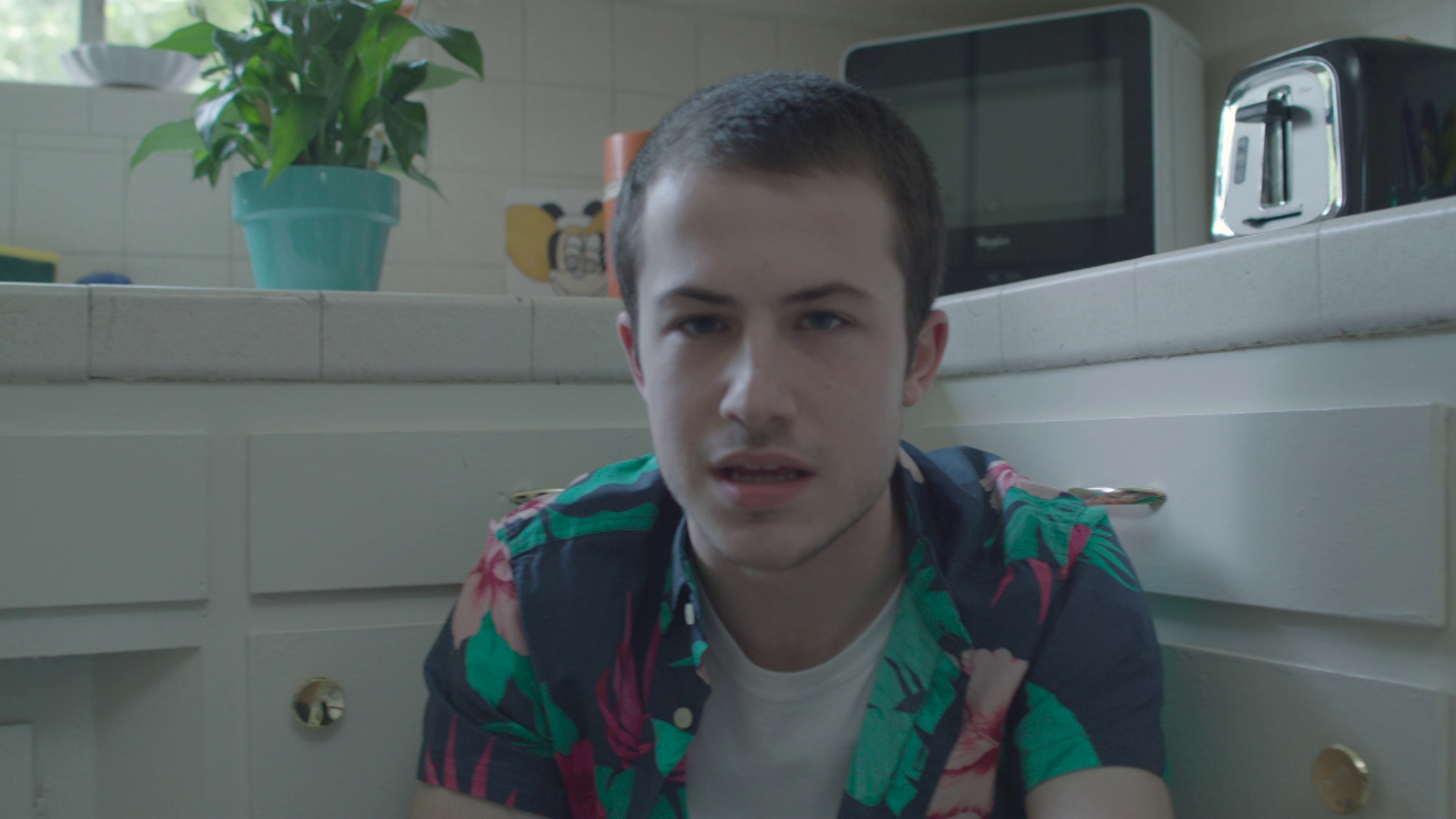 This Californian indie rock trio has just released their debut album, Nothing Happens, and is already booked to play numerous festivals this upcoming year including Coachella. The three artists have been bandmates since they were 12 and have been playing music for a decade.  Although primarily musicians, two of the bandmates have also dabbled in acting.

On repeat: “Pictures of Girls”

The 18-year-old singer-songwriter from the UK started writing her own music at the age of 12 and had a collection of songs by the time she was 16. She was featured on BBC Radio 1 as Best New Pop artist and has received support from artists like Sam Smith and George Ezra.

The 24-year-old UK rapper uploaded the first track he ever wrote, "They Ain't 100," on YouTube in 2016 which became a viral hit and has reached almost 20 million views today. He has supported Drake on his European tour with fellow UK rapper, Dave. Before his debut album, Third Avenue, which was released this year, he has previously released two mixtapes.

On repeat: “Survival of the Fittest”

This Seattle-based rapper first gained widespread attention when he was featured on Macklemore's track, "Corner Store," in 2017. He sold out a local show in 2018 and recently signed to Epic Records, which puts him on the same roster as A-list rappers such as 21 Savage, Travis Scott, and Future.

Within two days of releasing their latest album Midnight, it has reached over one million streams and the top of Billboard's Current Alternative Chart and Current Rock Chart. They have toured with several bands like Yellowcard and Black Veil Brides, and have played at Vans Warped Tour for three consecutive years.

On repeat: “Dancing With The Devil”