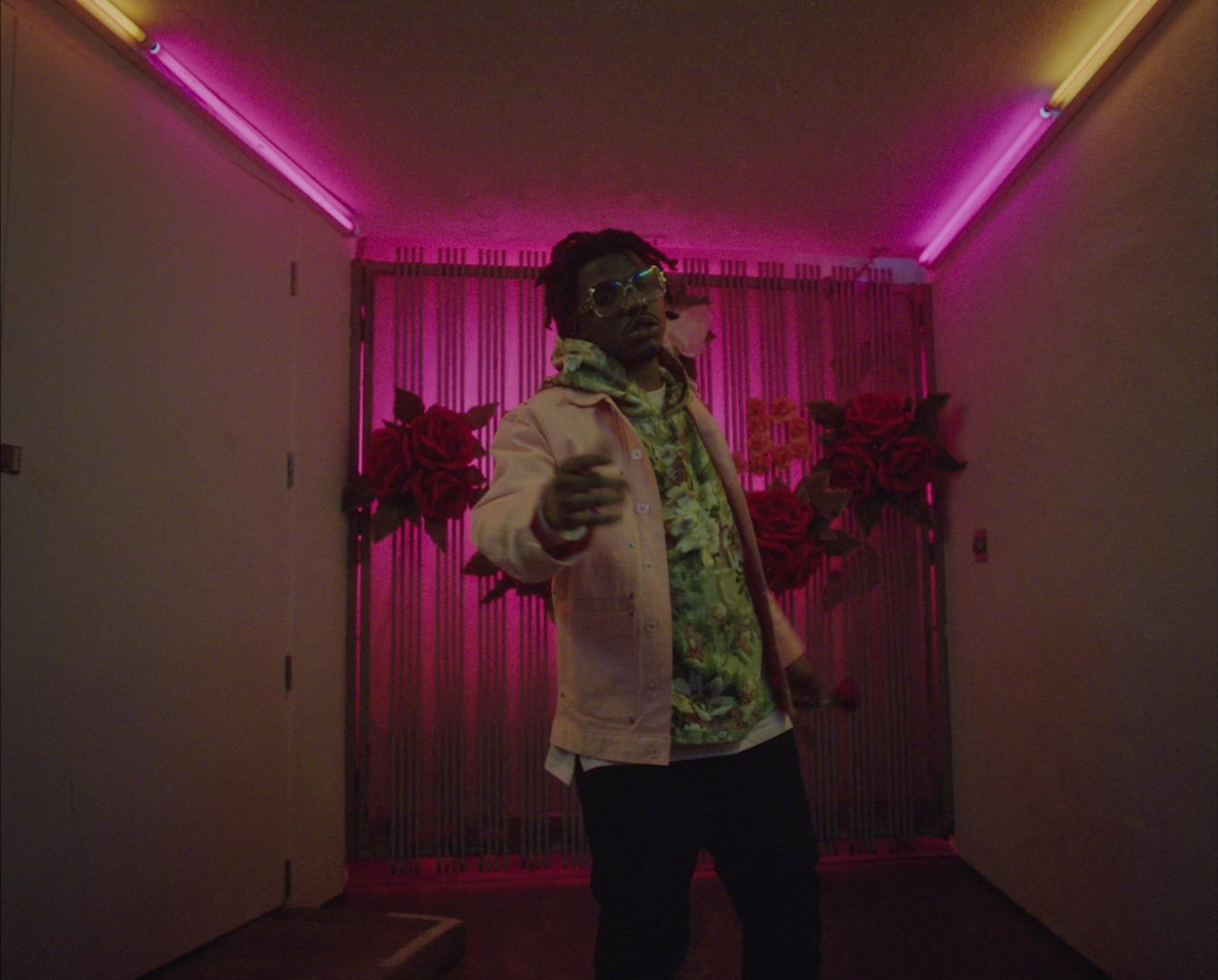 Hailing from St. Louis and now based in Chicago, the rapper first started making music playing drums at an early age. His debut album blkswn was released in 2017 and received widespread praise from artists such as T-Pain and SZA, who both brought him on their respective tours. He has previously played at Lollapalooza and has a slot at Coachella 2019. 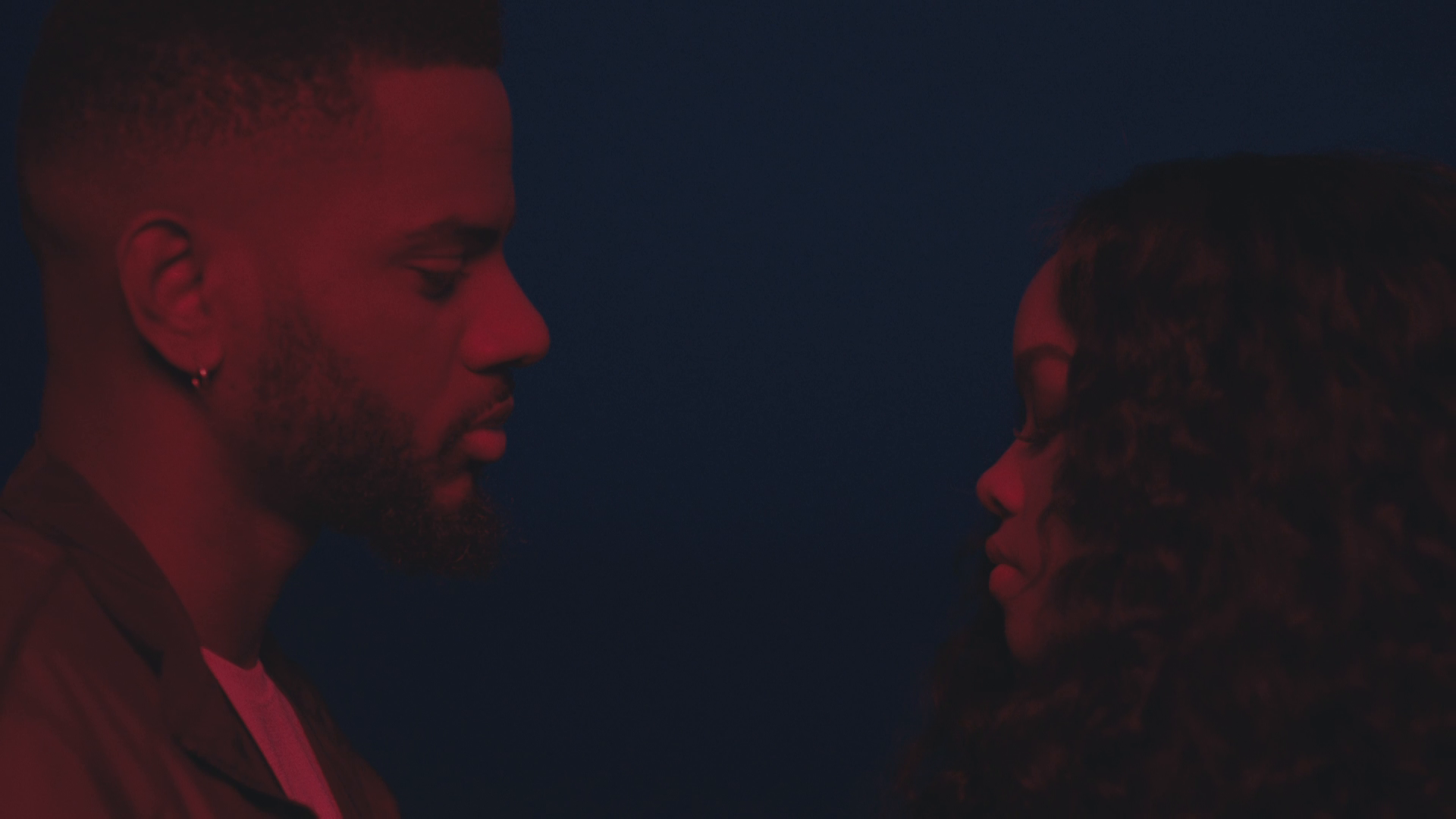 When the Grammy-nominated R&B singer was first on the rise, she kept her identity anonymous so that people would focus on her music rather than her image. At 10 years- old, she was deemed a prodigy when she performed the Alicia Keys song, “No One,” on the TODAY Show. She’s come a long way since then, releasing one album and 5 EPs, and collaborating with artists like Bryson Tiller, Daniel Caesar, and Ella Mai. 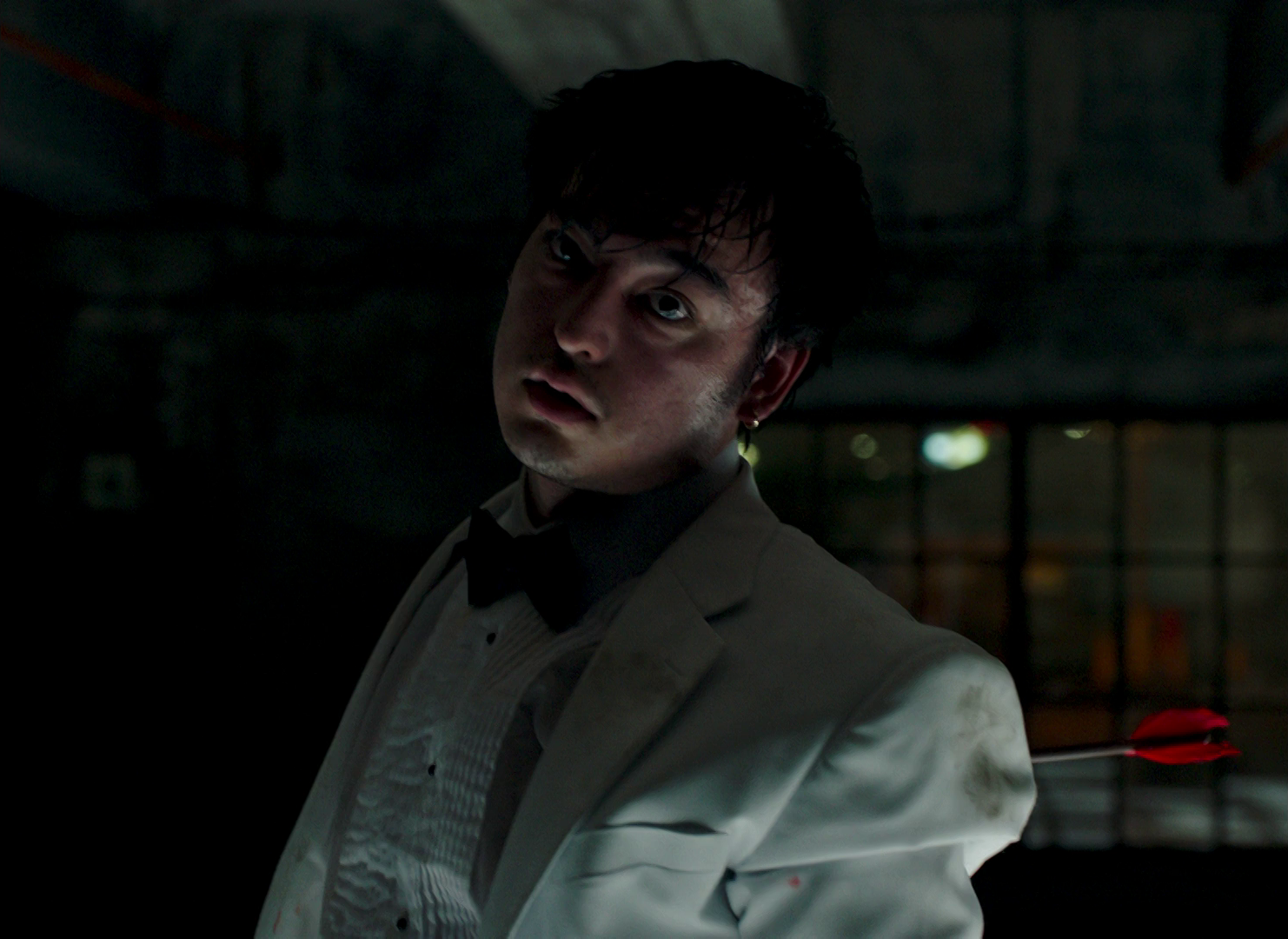 Born in Japan and now residing in the United States, he is the first Asian-born artist to reach No. 1 on Billboard’s Top R&B/Hip-Hop Albums with Ballads 1. Initially known for his YouTube personality, Pink Guy, he gained popularity when he joined the Asian-American collective 88rising and redirected his career towards music. His album is mostly self-produced but also features collaborations with Clams Casino, Thundercat, Trippie Redd, and Shlohmo.

On repeat: “Slow Dancing In The Dark” 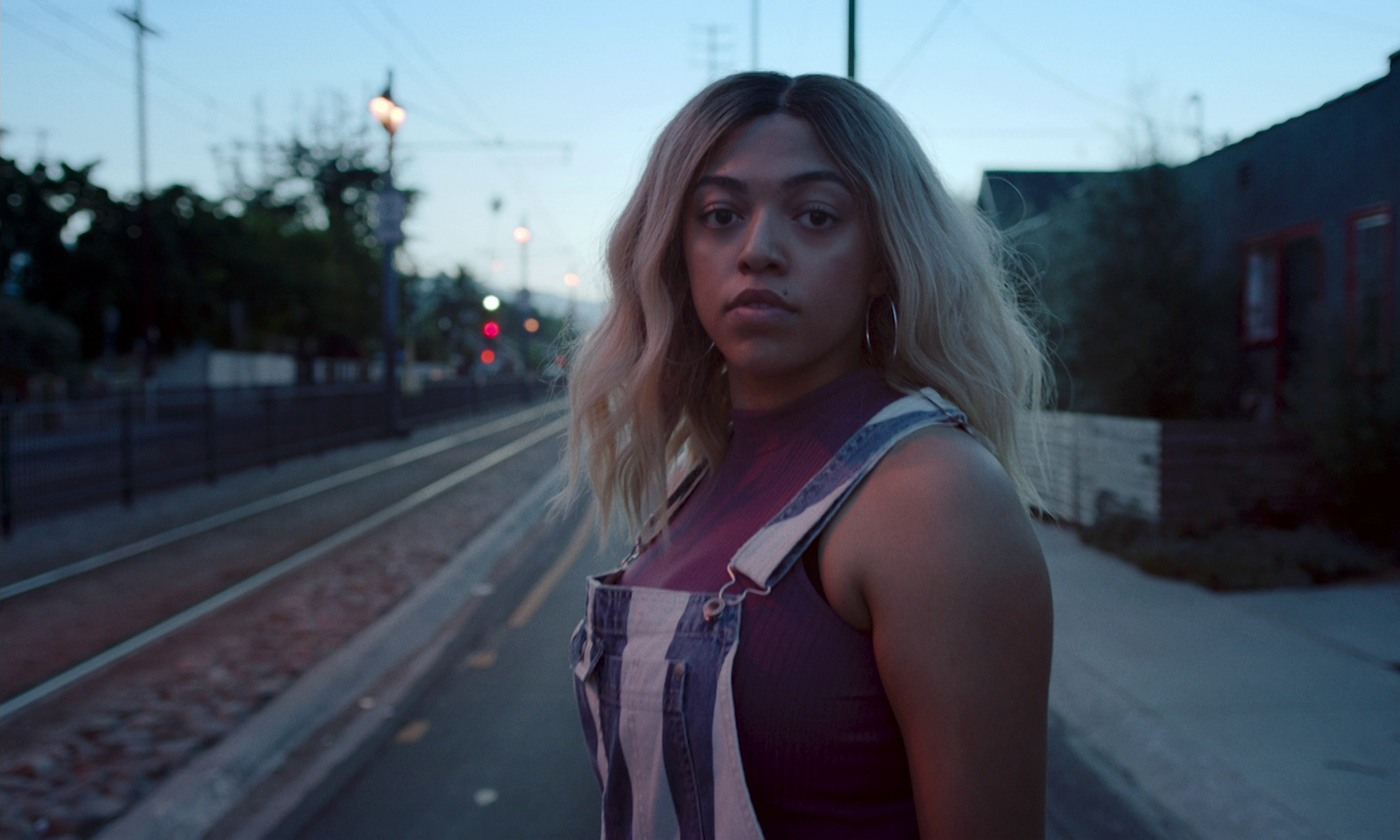 The English singer-songwriter signed to Atlantic Records at the age of 13 and was recently nominated for this year’s Critic’s Choice (Brit Award). Her debut EP Never Change was co-created with Drake’s producer, Nineteen85. She supported both Ed Sheeran and Jorja Smith in their shows, worked with artists like Russ, and had her music featured in the Issa Rae’s hit TV show, Insecure.

This unconventional L.A.-based R&B band originated from the collective Odd Future. The group is led by Grammy-nominated vocalist, Syd, who self-produced her solo album and has received praise from major artists like Beyoncé, Adele, and Pharrell. The guitarist, Steve Lacy, has produced for Kendrick Lamar, Tyler, The Creator, and J. Cole. Their fourth and latest album Hive Mind has received widespread critical acclaim.

On repeat: “Come Over”