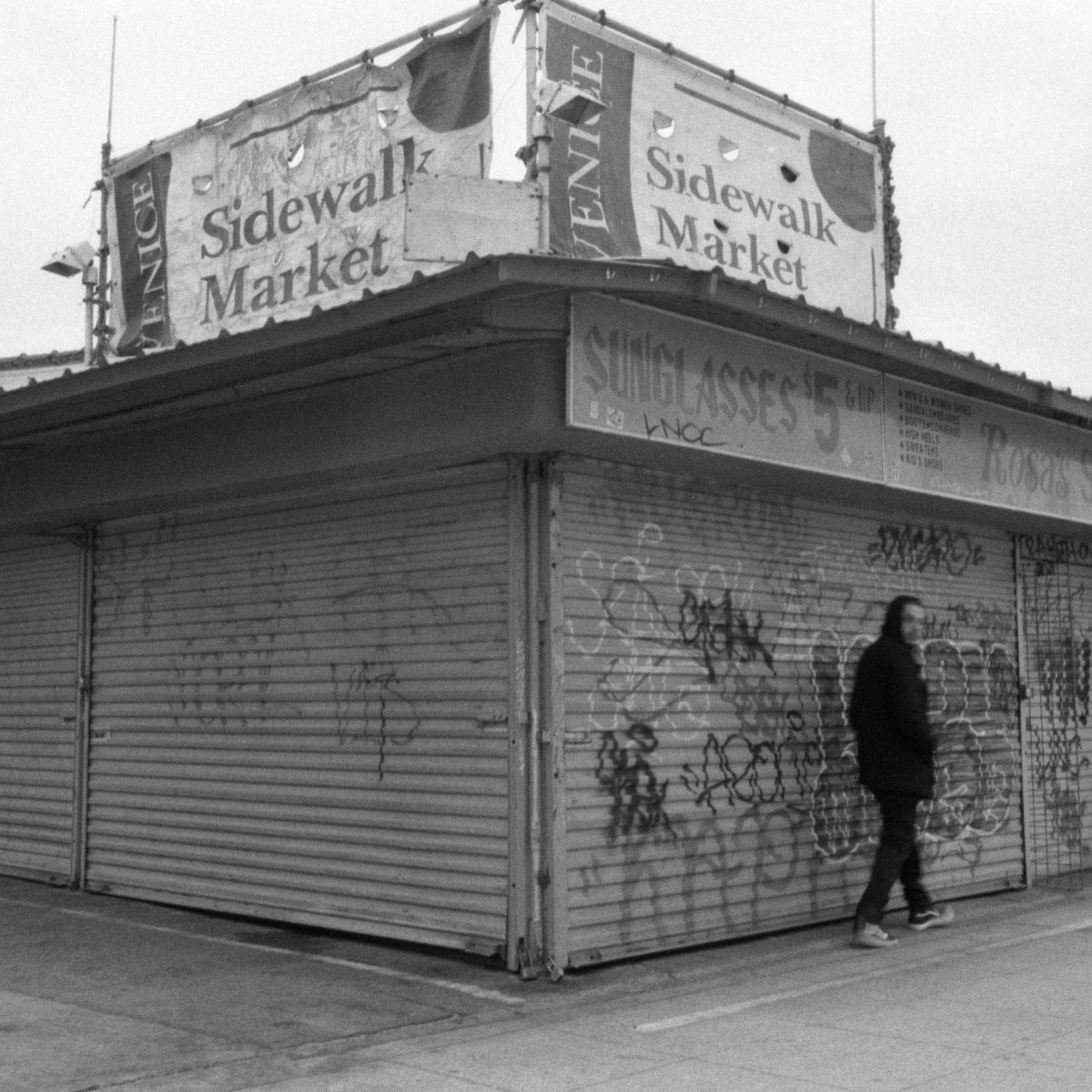 A pure product of artistic expression

The first two versions of this post started with a long history of why the Alchemist is one of my favorite producers, but this review is about Evidence so I’ll hold back on praising Alc while I put the shine on the other half of Step Brothers.

Let’s begin with the fact that Evidence didn’t make this album for the fans or the label, he even says so in the title track off of “Weather or Not” (verse 3). In the era of rappers who are doing it for the gram (if only I meant Grammy), Evidence is all about the art of self-expression: he isn’t rich, he isn’t cocky, and he respects those who came before him. His style is not a rap focusing on the age gap or trying to teach lessons, but instead, his focus is knowing he is better now than he once was and only plans to get better, something that should be recognized as wisdom.

Never outshine the masters, the rule before two”

Addressing his long absence (11 years since The Weatherman LP and 7 since Cats & Dogs), Ev starts off the album with “The Factory”, using the metaphor of being back in a factory. He brags about being his best when he is at work, but nods to his label and labelmates, as well as his own crew. Accepting that he may be at his best but isn’t better than some, Ev is perfectly fine with that. As a genre, hip-hop is notorious for boastful statements, which only makes Ev's admission an impressive one. While showing how honest he can be, the Alchemist produced second track “Throw It All Away”, which speaks true to bad planning and thinking the next move already has you set. Again, playing on the counterbalance to hip-hop, where most songs about money discuss it as if it was ever flowing, Ev takes us to a place we need to cherish and remember: “never take the fans for granted”.

“I hit the track like the run is new
Hands high like a stick-up, Killer Michael running jewels”

“Powder Cocaine” is easily one of the most interesting beats I’ve heard in a while. Crossing a '60s-esque sample with a great hook, the track reminds me of why I had trouble writing about Ev without praising Alc. There is a reason the two work so well together and “Powder Cocaine” plays on that perfect blend of an Alc beat with Ev lyrics, and top it all off, they have Catero on the hook.

While Alc may be one of the best, Virgina producer Nottz has been working hard in the lab and his tracks “Jim Dean” and the hard-hitting “Bad Publicity” have a touch of classic West Coast vibes while the latter crashes against the strong chorus delivery of Krondon (known for his work in Strong Arm Steady, White Boiz, and now as Tobias Whale on The CW’s Black Lightning), the former manages to create an optimistic feel while touching on fleeting existence.

“Body forbid my heart is a martyr—longevity, my alma mater
An honor to create until I’m a goner
To make a long story longer”

One of the things I admire the most about Ev is how much respect he has for his fellow lyricist. Whether it’s Jonwayne spitting nothing but wild verses (while somehow sounding both calm and angry at the same time) on “To Make A Long Story Longer” or Styles P spitting the classic street style that made him one of the best, over the smooth beat of “Love Is a Funny Thing” with Khrysis on the hook and Rapsody staying humble while name dropping all her co-signs, Ev is ok taking a step back to let his features shine. On occasion, even allowing the beat to speak, with the likes of DJ Premier sampling “Nuthin’ But a ‘G’ Thang” on “10,000 Hours”, Ev nods to the West Coast putting in their dues, both with his lyrics and the sample.

Evidence may not say it himself, but he is one of the best rappers when it comes to painting a picture. Simple similes are thrown in so casually you don’t even notice. He discreetly draws an image in your mind, while still leaving enough for you to fill in the rest. For example, “What I Need” has an infectious melody that sounds like a steel guitar played with a whammy bar in space. Ev’s flow plays off the melody and more importantly, the pauses in the melody. So while you’re listening to him spit, the melody is taking you on a ride as he reminds you: “You now rockin’ with the best/Yeah, yet I’m still hungry”.

That hunger is an underlying theme throughout Weather or Not. Evidence is putting it all out there, and his earlier message that this album isn’t for the label or the fans, isn’t meant as a jab at anyone, but more an acknowledgment that his music was made because it could be. Ev isn’t proving to us he’s here, he’s allowing us to get the message that he can come back and still be up to the challenge…

He doesn’t need to drop something every year, he doesn’t need to be online every day talking AT the fans, he can do it in one album. He can catch us up on his life, tell us stories, teach us lessons, and leave us wanting more. Evidence isn’t your rap savior, he’s just a damn good rapper and that’s all we need.

Fill up on Evidence's boom-bap rap on Stingray Music: