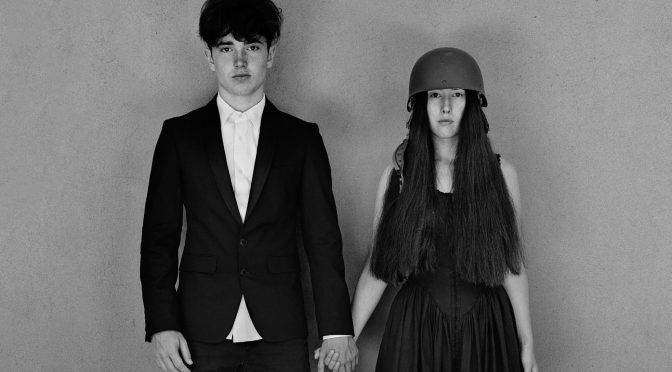 Songs of Experience represents more than just a back-to-basics, it’s one of the most honest album U2 has released in years.

Welcome back U2. We’ve missed you. This album could reasonably be called their peak of the decade. U2 has been the world’s greatest band for so long that, over the last 20+ years, they haven’t had to worry about their success. Since the late ‘90s, they’ve been releasing somewhat forgettable records, all while touring the world.

This time around, aging has brought them depth and texture to their music. Yes, there are a few minor flaws (read: dull xx-like guitar interludes and one too many mainstream pop choruses) but their ability to invest themselves in their sound with purpose and meaning makes it easy to overlook the maladroit touches.

Songs of Experience shimmers with Bono's solid vocal range. The album's concept is a contemporary take on maturity, politics, and universalisms which are highlighted through uplifting anthems (see songs: “Get Out of Your Own Way” and “American Soul”.)

The band’s 14th album offers its audience elements of stellar, unencumbered contemporary sounds that are well balanced throughout all 13 songs.

“The problem with rock now is that it’s trying to be cool.” – Bono

U2 is committed to uplift and empower, not to be cool. All in all, you can focus on the grooves, the AC/DC-ish riffs, the collective playing or analyze Bono's punchy lyrics. His inspirational and broad vision remains the same in Songs of Experience, making it a warm hug of an album.

The ones you need to give a listen

Feel like a little trip down memory lane? Stingray Music’s got all the U2 you’re looking for.