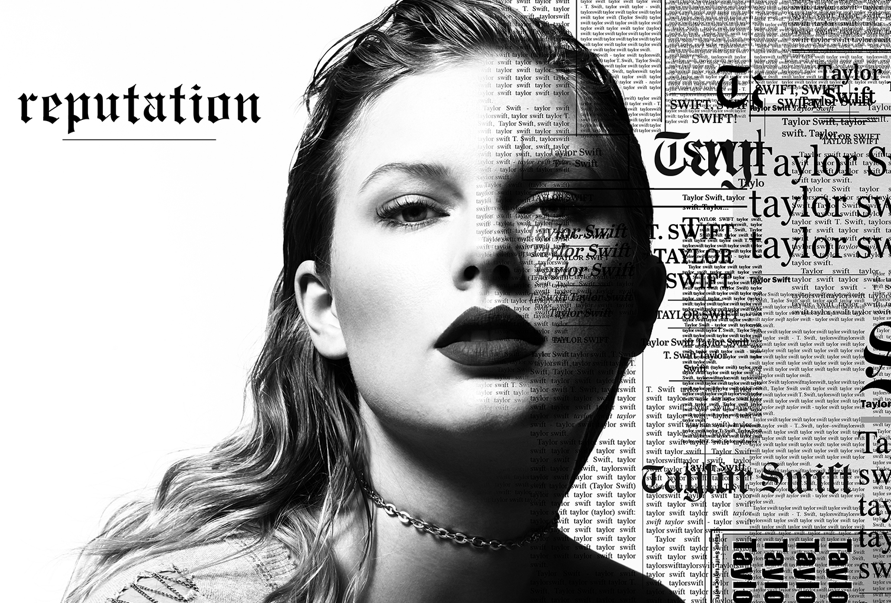 Jaw-dropping fact: reputation sold 700,000 copies on its first day in the U.S.

Statistic: 9 people out of 10 love Taylor Swift’s music. The tenth person is lying.

After blanking out her social media and posting cryptic videos of a snake (she’s been called a snake many times throughout her career), Taylor Swift is back with reputation. She returns with more power than ever: she’s rejecting the tabloids, fighting for respect, and trying to let her guard down whilst learning to trust again.

If you ever wondered what happened between Tay and Tom or why her relationship with Calvin Harris didn’t work out, wonder no more. reputation is an intimate and explicit depiction of Taylor’s relationships:

As much as I’d love to stray away from all the gossip and drama, this album makes them unavoidable.

The good girl image is long gone. Instead of laughing in the face of her haters (read: “Shake It Off”), the new Taylor is vulnerable, authentic, and reveling in her past mistakes.

With Taylor stepping up her vocal performance, her lyrics effectively sink in (and they’re deliciously shady.) If there’s anything reputation makes clear over its sprawling 15 tracks, it’s that Taylor’s fire is inextinguishable.

All I must ask you now is: Are you … ready for it?