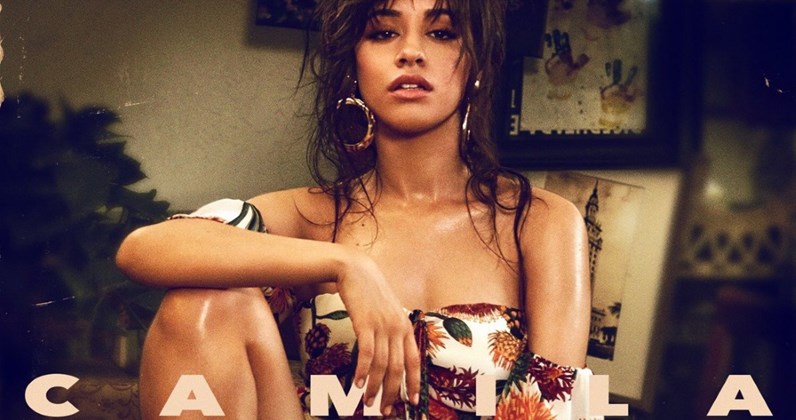 “Be kind to people, keep people’s secrets, be the one that answers the phone when nobody else does, make everyone feel important.”

Camila Cabello, a former member of American girl group Fifth Harmony, confidently flaunts her songwriting skills on her surprisingly frisky and fun new album Camila. The record goes hard on love gone wrong and reaches new heights, even for the overstuffed genre that is pop.

The trials and tribulations of love are accompanied by touching piano ballads and intimate lyrics. For example, on “Consequences”: “Lost a little weight because I wasn’t eating / loving you had consequences”. Camila’s vocals are controlled and affecting and go beyond her catchy “oh na na”.

All in all, Camila slays her first album and hits hard. It’s catchy, heartbreaking, fun, light, gentle, and sexy all at once. Camila gracefully blends sounds and styles – aaaand BONUS: the album was edited by an A-team of songwriters and producers including Frank Dukes (the mind behind Lorde’s Green Light) and One Republic’s Ryan Tedder. I mean, what more could you ask for?

If you’re into witty rhymes, thumping beats, and tropical house vibes, this album’s for you.