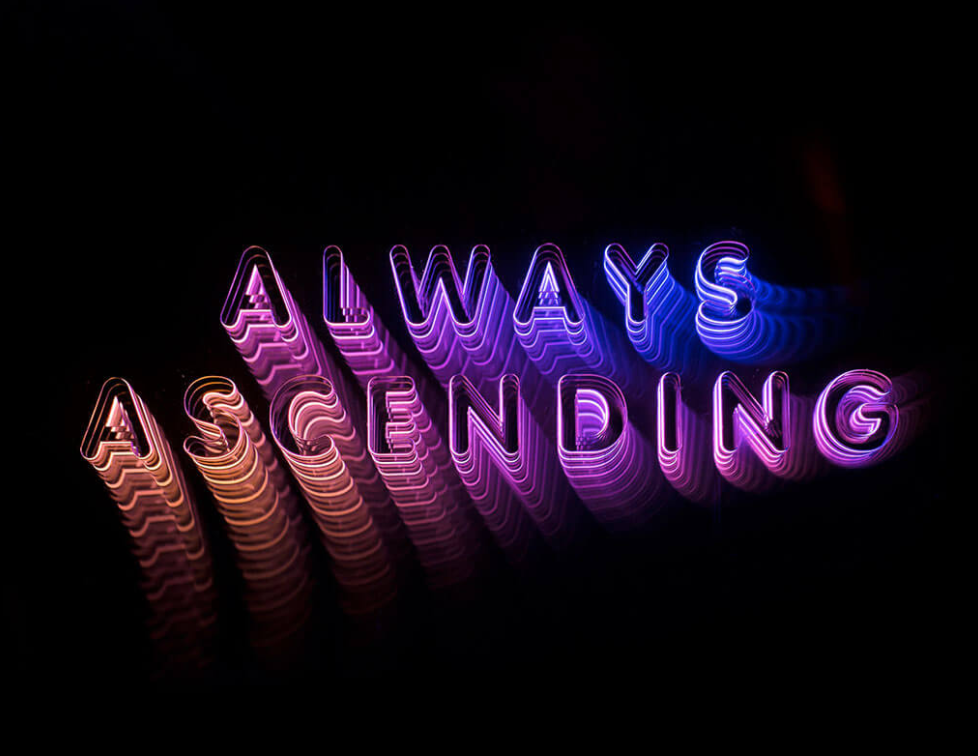 The noughties were the years of the great British indie debut: The Libertines, Bloc Party, Arctic Monkeys – and Franz Ferdinand. Franz were the post-punk indie titans that forced the world to view Britain as a melting-pot for anthemic and literary rock. Their 2004 self-titled debut is still, to this day, regarded as one of the defining albums of a generation.

Franz wants you to dance! (And you will.)

The opener "Always Ascending" is quintessential Franz – a blend of jagged guitar riffs supported by a seductive Kapranos’s cynical and poetic lyricism. It’s a defiant icebreaker that conveys a stark message (you’ll see) – this is Franz back doing what they do best. Such a funnnn track.

The second track "Lazy Boy" is Franz’s dark take on dance-rock, propelled by funky-groovy guitar licks, and showcases the band’s mastery of walking the fine line between pop and rock.

Lyrically and thematically the album takes and merges the best elements of all four previous albums. Kapranos’s sharp inspired imagery and lyrical witticisms have never been better, whether he’s mocking the Tinder generation on “Glimpse of Love”: “I need love, so someone better bring me a photographer,” or using a lazy boy as a metaphor for the redundancy of pop.

Album highlight "Huck and Jim" is the most poignant track. It’s a rare moment displaying the Franz lead singer at his most political. It starts slowly with Kapranos’ contemplative vocal riding alongside a warped guitar-line before the tempo pitches forwards for the chorus: “We're going to America yeah / We're gonna tell them about the NHS / When we get there we'll all hang out / Sipping Buckie with the boys”

Alex explained it best during a Rolling Stones interview: “This the most American thing we've ever done sonically. We love the NHS and it's being dismantled in the U.K., and it's what I talk about with a lot of my American friends, the idea of healthcare and the idea that it's the heart of civilization. And then I wanted to pick a character from history or literature or my experience that sums up America and the first figure that popped in my head was Huckleberry [Finn] – and then I realized that, 'Well, that book's not just about him, but it's about him and Jim.' Yeah, those two figures sum up America in quite a few ways.”

Always Ascending is a staggering return to form for the quartet, the sound of Franz Ferdinand coming home after a five-year-long absence – with the right words and the right music. They’re always ascending.  Love you forever, guys.

Franz it up on Stingray Music: