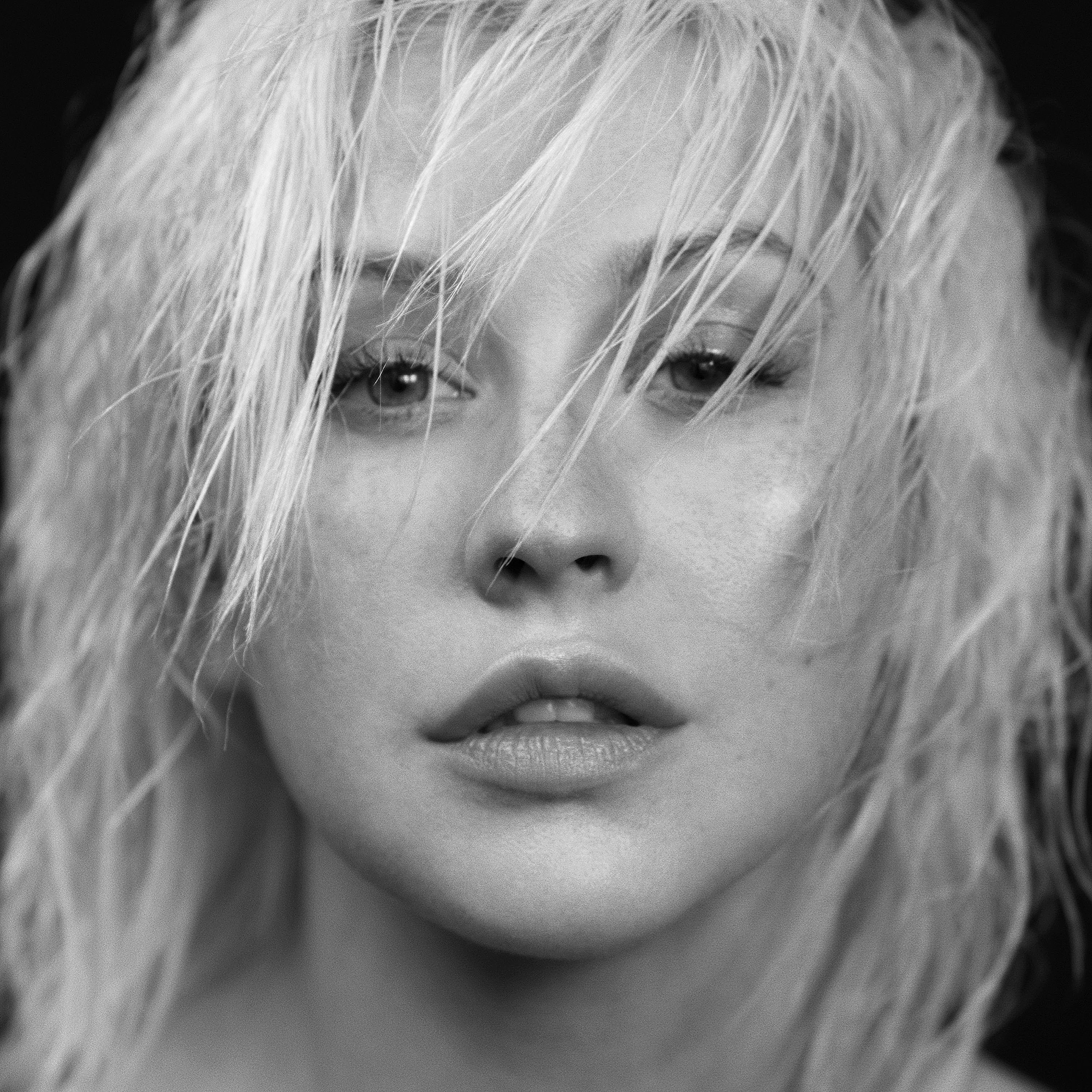 Despite emerging as one of music’s most chameleonic artists, Christina Aguilera makes music that always sounds like her. Unlike Britney Spears, she has ignored trends and has comfortably settled into a well-worn groove. But whether embodying a pop star, an Andrews Sister, or an R&B artist, Xtina consistently shines through, a showy and throaty voice familiar to anyone with even a minor knowledge of music over the past 20 years.

In the taxonomy of 21st-century divas, XTina holds the most enviable title: the natural. Because she makes it all look so damn effortless, her career frequently gets taken for granted. The epitome of class, she’s not nearly as flashy or trashy as her contemporaries. Her songs suffice.

Now in the latter half of the 2010s with 2 decades of fame under her belt, Aguilera wants to break free of expectations. Like Rihanna's Unapologetic and Justin Bieber's Purpose that came before it, Liberation is the album of an artist attempting to break free, not just of her musical molds, but also of the public’s perceptions of what type of artist she should be. Liberation soars creatively, musically, and examines topics and stylings through Christina’s distinct and keen vision.

The first half of the album drags a little bit, particularly because three of the first six songs happen to be intros or interludes. The other half features empowering anthems about religion (“Maria”), creative restriction (“Sick of Sittin’”), and feminism (“Fall in Line”). Aguilera does it best when she keeps it moving rather than marching (see “Makes Me Wanna Pray”, “Your Body”, and “Dirrty”).

This idea of liberation continues with the Goldlink-assisted “Like I Do”, whose groovy Anderson Paak accompaniment perfectly suits the rapper’s rapid flow and Aguilera’s confidence. “Accelerate”, featuring Ty Dolla Sign and 2 Chainz, again shows how sharing the playing field with featured acts is the way to go.

Aguilera comes in controlled and steady on the chorus of “Accelerate”, followed by Dolla Sign’s raspy, breathy timbre. By not obliterating her collaborators a la “Lady Marmalade”, Aguilera places her partners on a more even playing field, allowing their talents to showcase hers instead of them being drowned out by it. Her voice may sound lighter on “Pipe Down”, but it sounds no less refined or lovely.

Fearlessly romantic, “Unless It’s With You” validates Aguilera’s vocal prowess and multi-octave dexterity, growing from timid admission to an impassioned declaration of devotion. The intricate details such as the way Aguilera softly rolls over “Fairytales and a wedding dress” are frankly lovely enough to make you fall for Liberation pitfalls and all.

In the end, though Liberation reaches the impactful heights fans likely wanted from Xtina, it serves as a pleasant refresher for a voice that has earned its place in the annals of pop history.