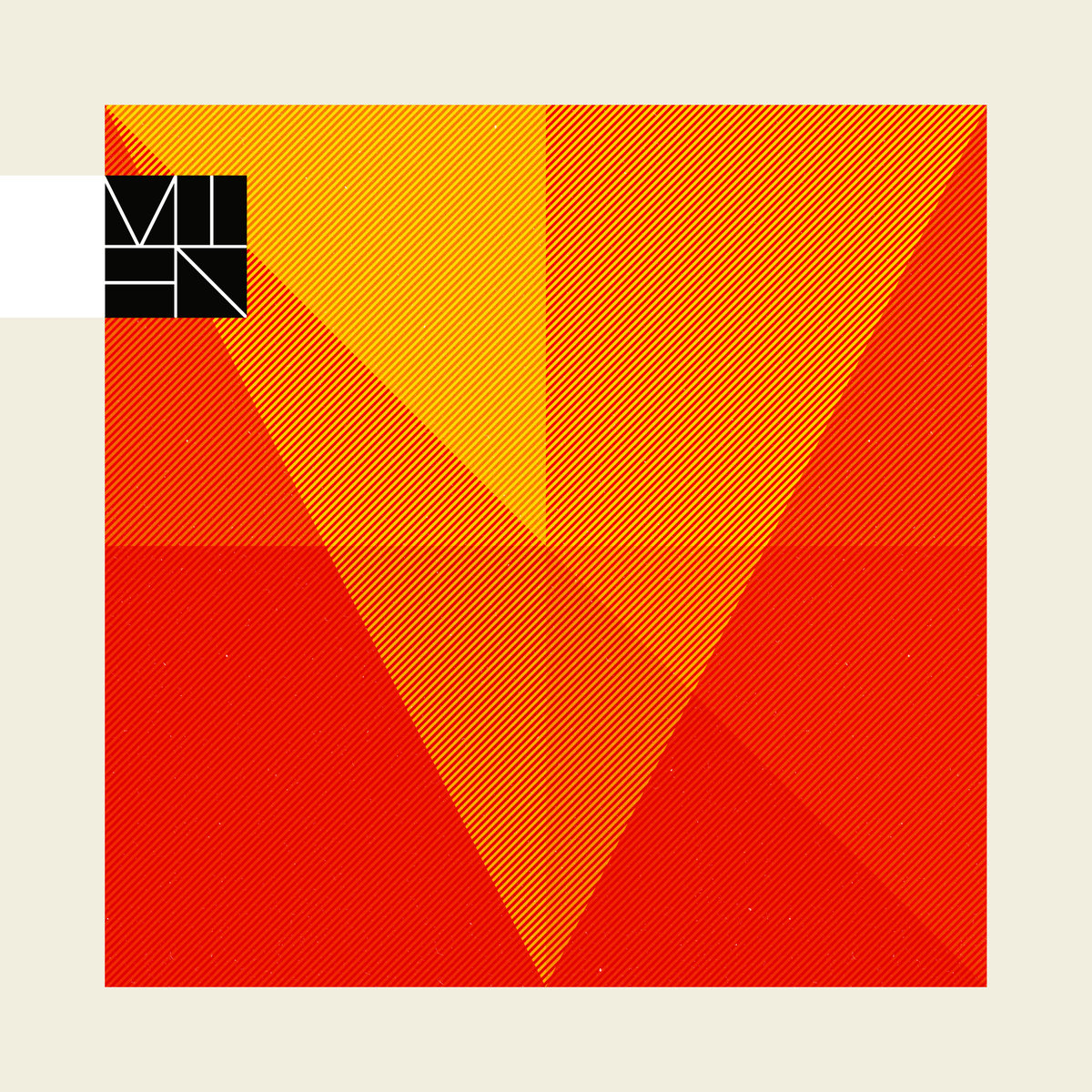 MIEN’s self-titled, debut album is a colossus; the product of a band that thought huge, pushed itself to its limits, and devoted to breaking open its own understanding of psychedelic rock music.

From krautrock to shoegaze, ambient to acid house with one foot inside a pool of psychedelia. This channel is a true “fly on wall” look into the music that inspired the debut album by MIEN. MIEN is Alex Mass (The Black Angels), Tom Furse (The Horrors), Rishi Dhir (Elephant Stone), and John Mark Lapham (The Earlies).

Put in a blender Elephant Stone’s Rishi Dhir (also our awesome Technical Writer at Stingray!), The Black Angels’ Alex Maas, The Horrors’ Tom Furse, and The Earlies’ John-Mark Lapham, and you get supergroup MIEN.

Since the release of their first single, “Black Habit,” we know the boys aren't messing around. There is nothing simple about the album, which is exactly what we can imagine MIEN was going for. MIEN replaced (or augments) composition with improvisation, letting the unconscious mind take over in an instant and recording the results.

They're not a jam band but rather a jam-and-edit band. Their method involved collectively improvising on little riffs and grooves at enormous length, and that’s exactly what you hear on MIEN. The quartet chopped up, layered and extensively reorganized pieces of their recordings, imposing afterthought on instinct to create something as densely packed as a composition but distinctly different.

"This may have been a record put together at a distance - yet the chemistry between these four figures is manifest amidst a kaleidoscopic series of atmospheres and excursions whereby the fertile songwriting of the golden age of ‘60s psychedelia is transmitted into a transcendental realm above and beyond the second decade of the 21st century."

The influential and forward-thinking quartet focuses on long, jam-heavy rock grooves. MIEN is ten songs in 40 minutes. The first half is bass heavy floor-fillers, the second half yanks the floor away. The rhythmic patterns, vocals, sitar, and everything else perfectly mesh together and add the perfect amount of tone color. (Yes, we’ve used the word perfect twice to emphasize how impressive MIEN is.)

Once you hit the fourth song "You Dreamt," MIEN’s trip turns dark and trembly. Combined with crisp yet heavy percussion, ambiguous and ominous noises, Maas’ voice conjures compelling and hazy images. This track stands as some of the most deeply reflective psychedelic music ever laid to tape.

"Ropes," "Earth Moon," and "Black Habit" serve as the archetype of MIEN’s direction. "Earth Moon" opens with Rishi Dhir’s smooth sitar and Maas’ muffled voice, and gradually builds with flutes and sparse drumming. Fuzzed-out bass enters the fray, alongside light tones. Sounds are added so subtly that they almost become subliminal, sinking deeply into the folds of your brain without necessarily registering any kind of conscious reaction.

Halfway into the album, "Hocus Pocus" offers layers of vocal harmony and lovely echoes. It's a near-perfect sonic approximation of sadness and beauty and without question one of the album's best moments.

Another high point comes with "Other," the album's heart. The song has a strong undercurrent of philosophical reflection and melancholy and takes on a life of its own.

A cohesive and affecting album

The record's closer, "Earth Moon (Reprise)," consists of the lyrics: “On that lonely mountain, I saw him standing there / His eyes as wide as glaciers / Ice cold, full of fear / ‘I believe in Earth,’ he said / ‘You believe in moon / I believe you’re lonely because darkness swallowed you.’”

As the song fades out, reality slowly begins to creep back in. The sounds, words, and voices on MIEN linger as a memory, but not as a memory of an album. Bits and pieces of melodies refuse to leave you, and you find yourself listening to the record over and over again to see if the vaporous melodies are real, or just figments of your imagination.

MIEN's music is all around you, even if you've never actually heard it. The band has such a deep impact on psychedelic rock and experimental music that it's impossible not to have heard something that bears its fingerprints. Hit repeat and enjoy.

P.S. To all Stingray employees, make sure to give Rishi a seriously heartfelt high-five for this gem of an album. We’ve got a true rock star.