Join Stingray in celebrating our country’s First Nations, Inuit, and Métis through music.

If this is your introduction to a thriving music scene, you’re in for a treat! Today’s Indigenous music refuses to be put in a box. It’s crafted by unique and diverse artists from coast to coast, who draw on every genre to fashion fresh sounds.

So pick a channel and join the ride. Discover why Canada’s Indigenous artists are winning fans worldwide in hip-hop, rock, and pop. 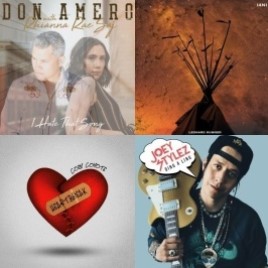 Stay in the know of today’s hot tracks from some of the country’s many talented Indigenous musicians. 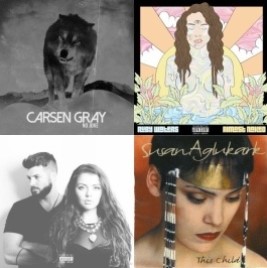 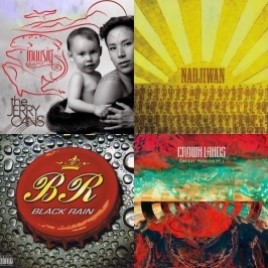 Rock out to Indigenous music! You’ll get hooked to the edginess. 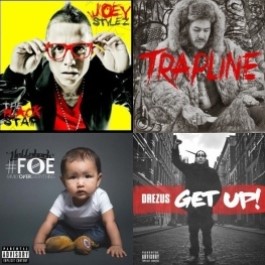 Explore the world of Indigenous hip-hop music from some of the country’s top lyrical geniuses. 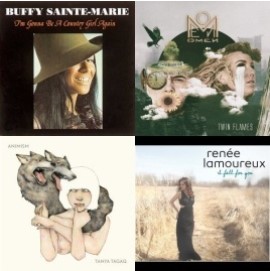 Delve into the folk-inspired Indigenous music landscape and discover hidden gems that are bound to become new favorites. 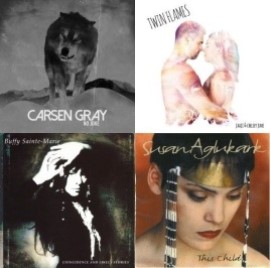 Explore the feminine side of Indigenous music. 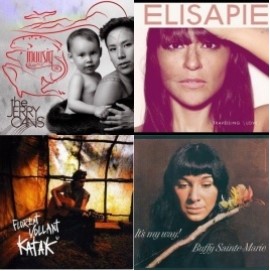 Explore Canada’s diverse Indigenous music, which features both traditional and contemporary songs from the nation’s many Indigenous artists. 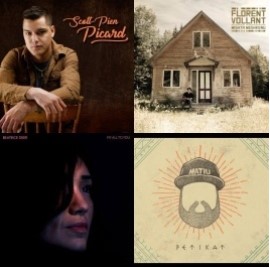 Explore Quebec’s diverse Indigenous music, which features both traditional and contemporary songs from the province’s many Indigenous artists. 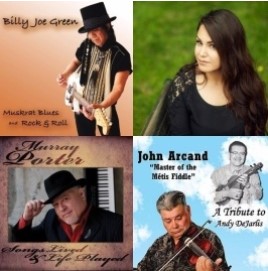 This exclusive channel, curated in collaboration with Aboriginal Peoples Television Network, Native Communications Incorporated, and First Peoples Radio Incorporated is a throwback to the last 40 years of the Indigenous music scene. It features a variety of genres with a particular focus on country music, folk, lite rock, and singer-songwriter classics.