Here are staff picks for the best Montreux Jazz Festival performances to livestream on Qello Concerts this summer. Don’t miss a minute of the show! RSVP and get a daily reminder when sets go live.

While you read this, enjoy our Montreux Jazz Festival Music Vibes

Montreux Jazz Festival: Over the Years 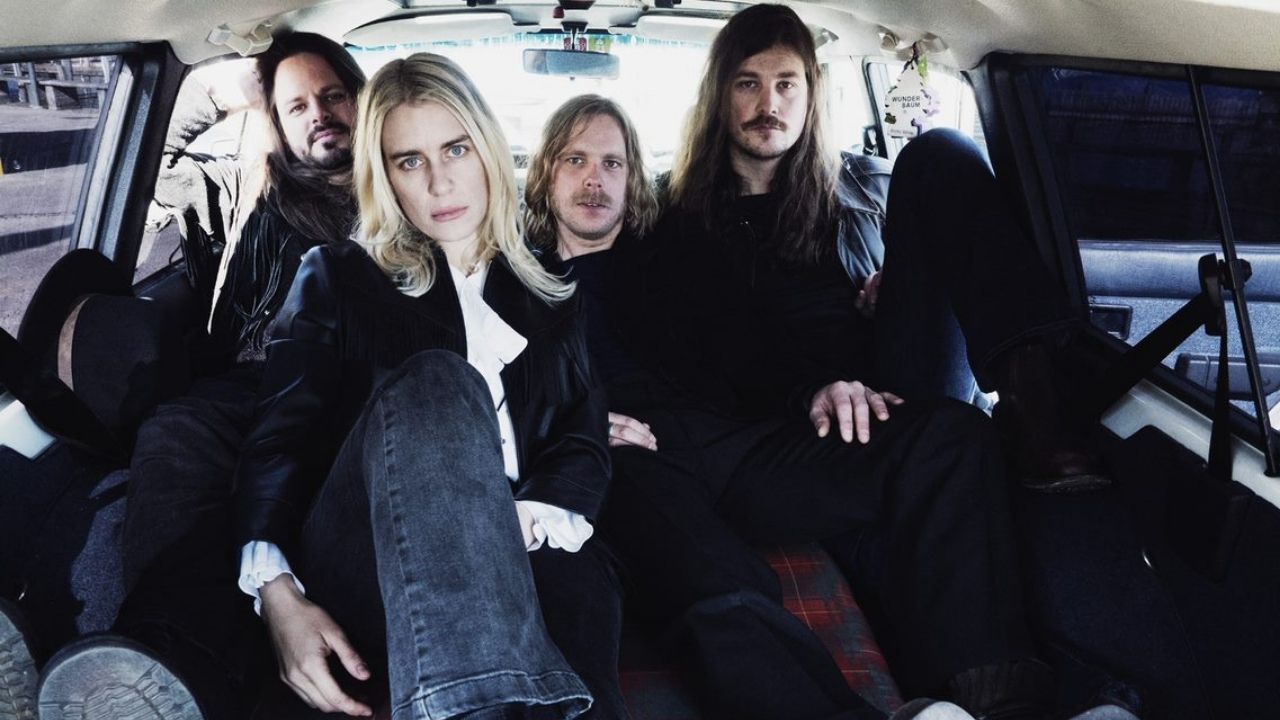 Indie Rock band Annie Taylor has created quite a stir over the past few months with the release of their highly acclaimed debut album Sweet Mortality. There is no holding back when the female-led four-piece band, including charismatic singer Gini Jungi, enters the stage. The group plays high-energy shows with an easy-going nonchalance that gives off a full rock'n'roll experience from beginning to end. So, it's no surprise that the quartet has played sold-out club shows at home and abroad and got asked to support acts such as L.A. WITCH, Sunflower Bean, or Sugar Candy Mountain. 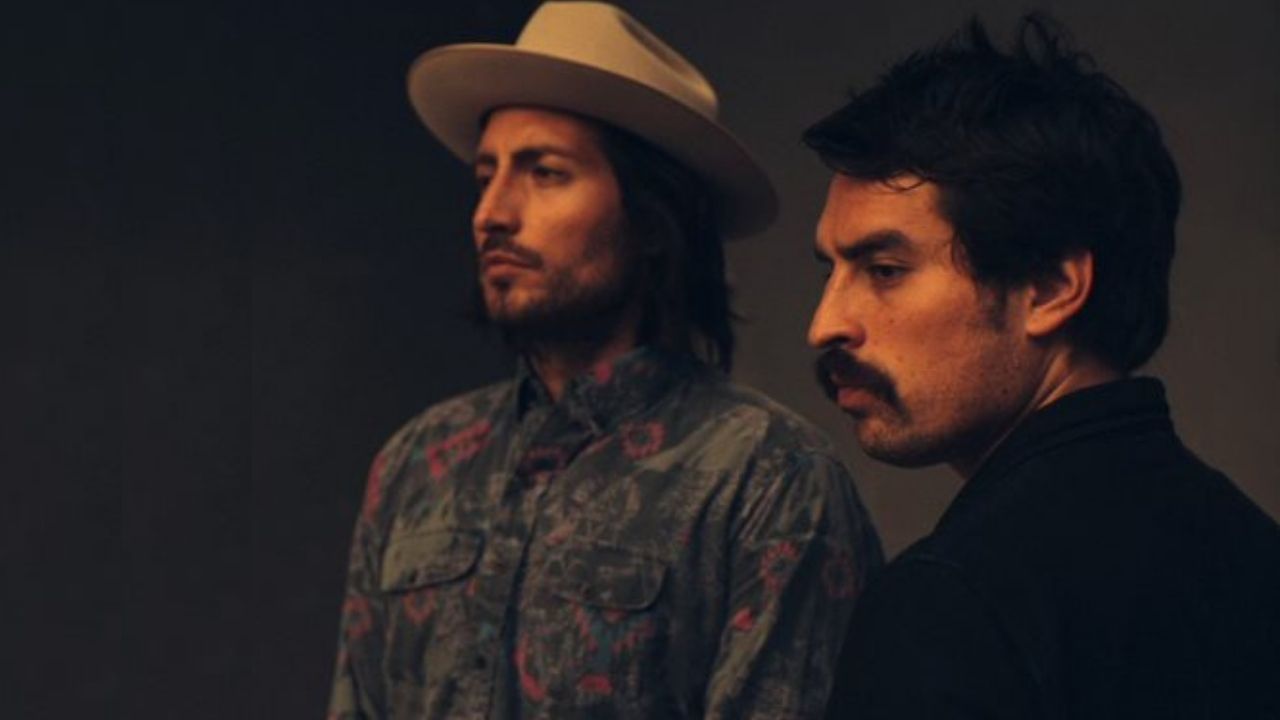 Eight years separate brothers Alejandro and Stephan Gutiér-rez. Born to an Ecuadorian mother and Swiss father, it is from their Latin roots that Hermanos Gutiérrez draw their emotions. If one of them has a melody and a sound is missing, the other completes it. They share an unspoken understanding through which their souls connect to find their musical balance and harmony. 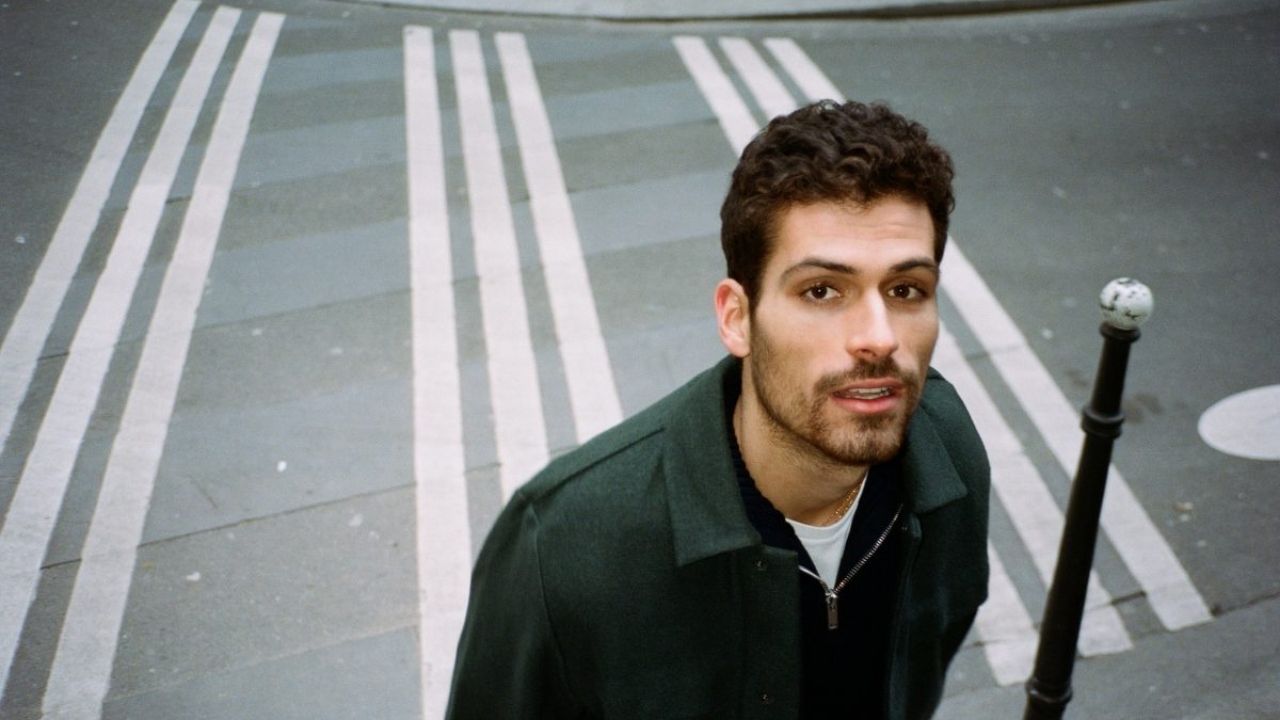 Starting from scratch in January, Oscar Anton quickly became a bedroom pop success story that not many have ever seen in France. He even drew the attention of Bob Sinclar, who remixed his track “bye bye.” His song “nuits d’été,” recorded with his younger sister and released with a music video shot by their mother, became viral during the lockdown. From there, everything took off. Several million streams, views on Youtube, tens of thousands of followers on socials, and hundreds of thousands monthly listeners from all around the world entered the Home Of Sanity, invited their friends and family, and never left. 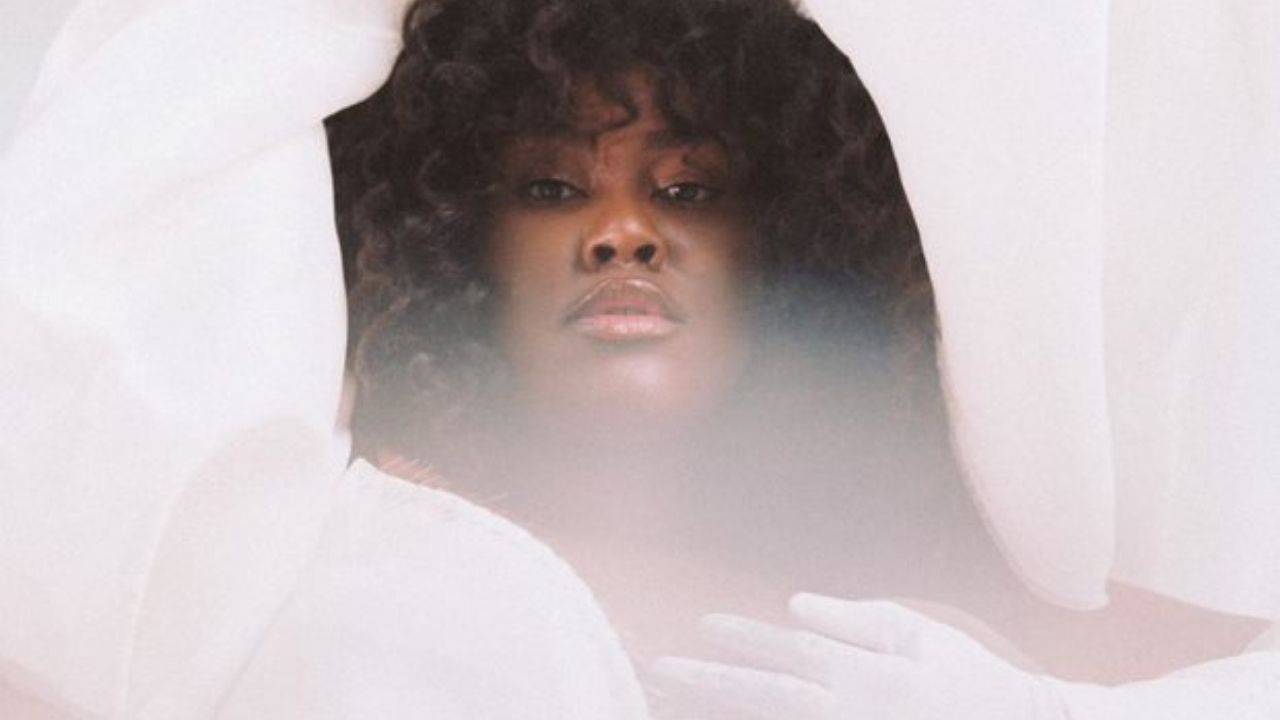 Yseult's, at only 24 years old, is one of the most stunning returning artists of the current French-speaking pop scene. She has a golden voice and a mind of steel. She was a talent we first discovered in 2015 who came back again a few months ago with Rien à Prouver. She’s a vibrant manifestation of empowerment who shines through her resilience. 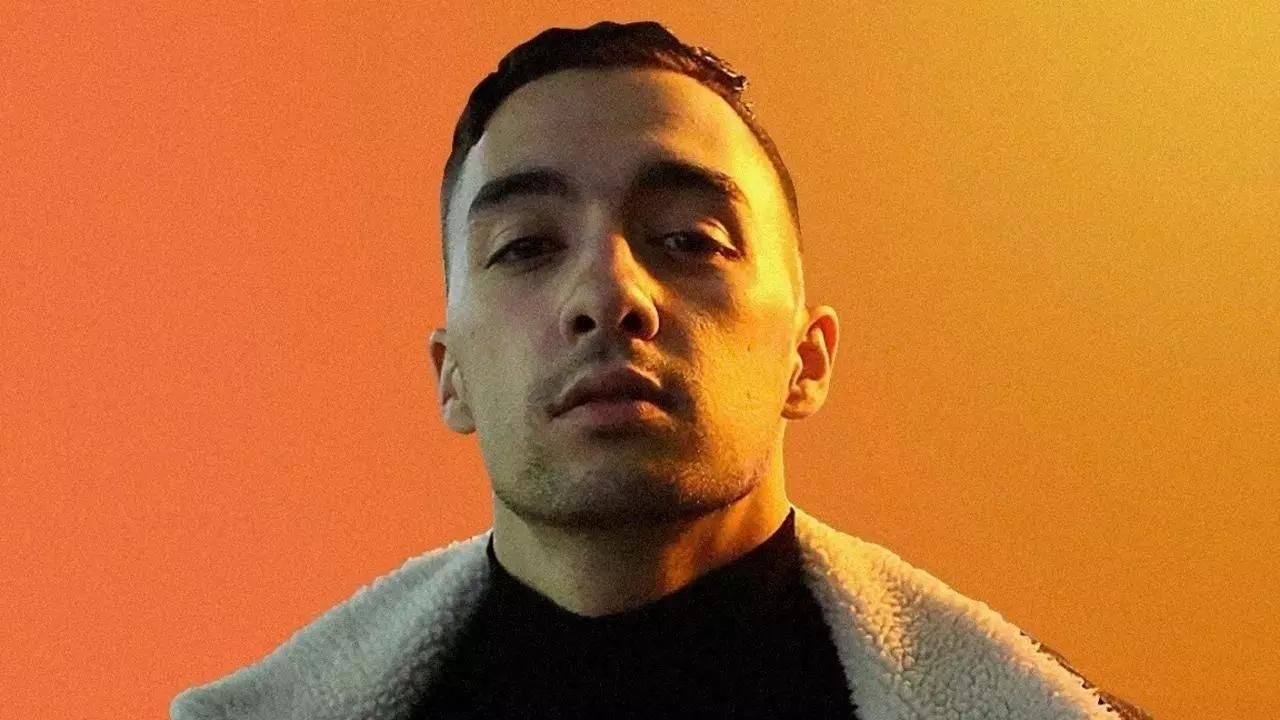 Sofiane Pamart is a French pianist based in Paris. He is known for breaking the elitist codes of classical piano. A gold medallist at the Conservatoire de Lille, he took a different track to the typical classical music path. Alongside his solo career, he is renowned as a go-to pianist in the French rap scene. He has had numerous collaborations with French rappers, including Koba LaD, Vald, Maes, Sneazzy, Hugo TSR, Scylla, Lord Esperanza, Frenetik, and Dinos. 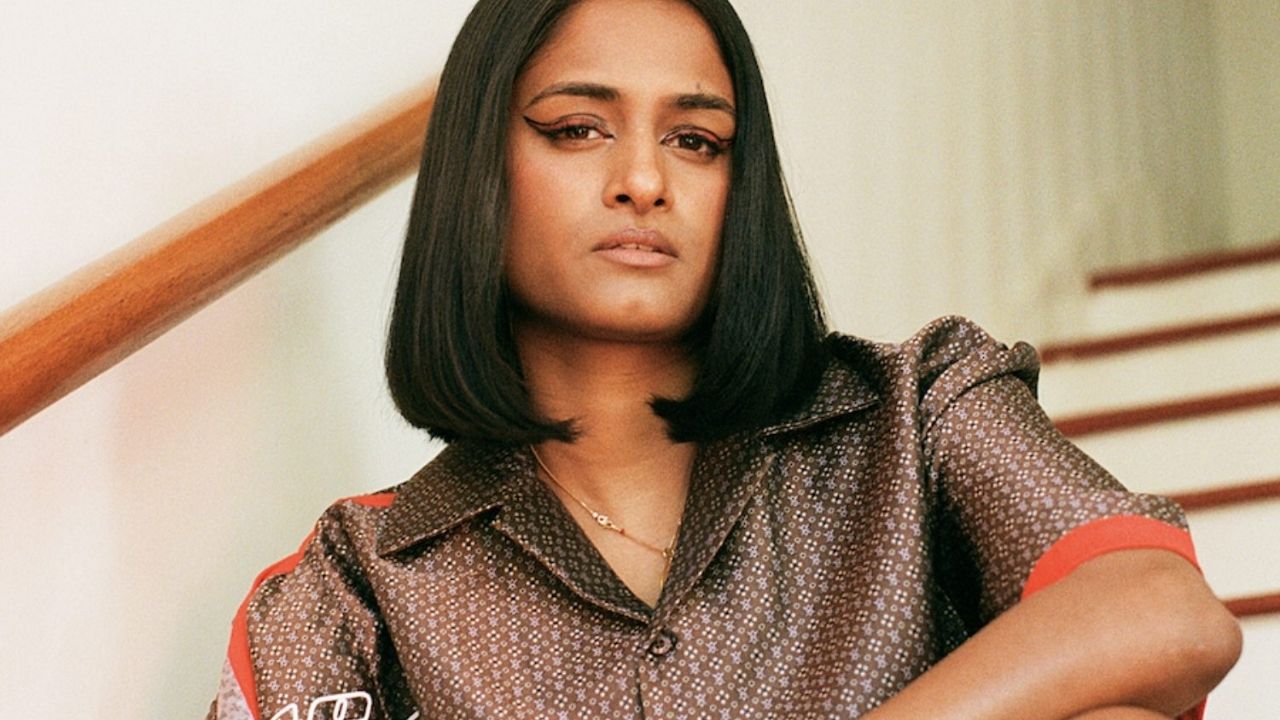 Someone as unique as Priya Ragu only comes around once in a generation. The Tamil-Swiss artist approaches her music with an extraordinary life experience, a globally focused creative vision, and a way of translating music that’s genuinely incomparable. 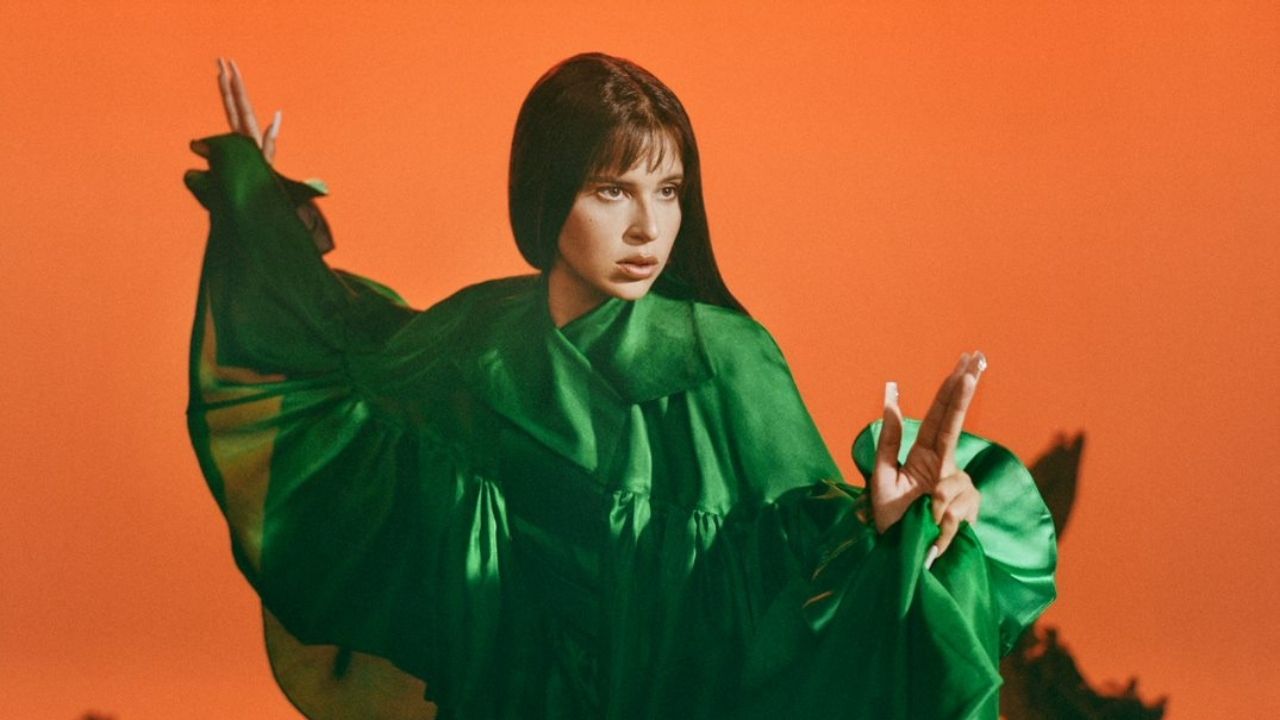 Nathy Peluso is one of the most recognized artists of the new Latin-European musical avant-garde. Nathy is a singer-songwriter born in Argentina who grew up listening to various musical genres from Ray Charles to Joao Gilberto, Ella Fitzgerald, Atahualpa Yupanqui, and D'Angelo. She has become a key artist in the new Latin-European musical scene. She is passionate about swing, jazz, salsa, Brazilian music, Argentine rock, hip-hop, and Latin American folk. 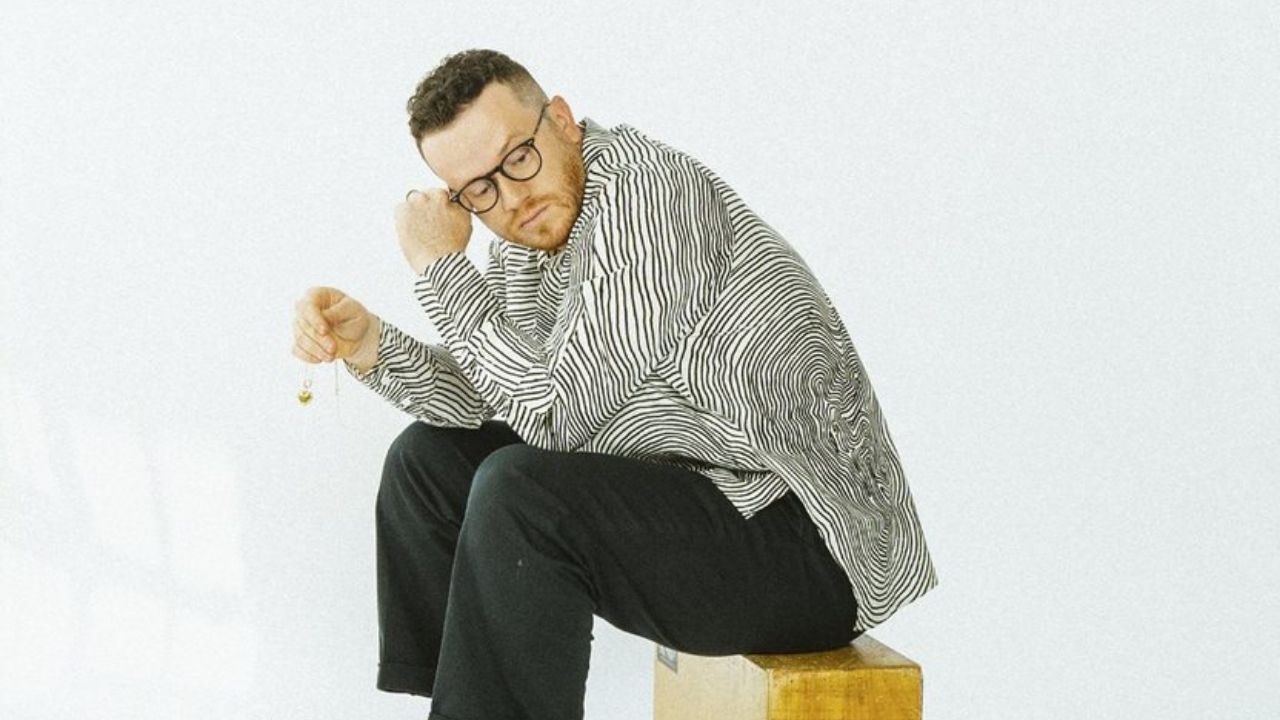 This Australian artist toured with Lewis Capaldi in 2019, soon after releasing his second EP. He has worked with and written songs for many artists such as Ciara, Sabrina Claudio, Keith Urban, and Jessie J. He has recently collaborated with Demi Lovato on their hit song "What Other People Say." 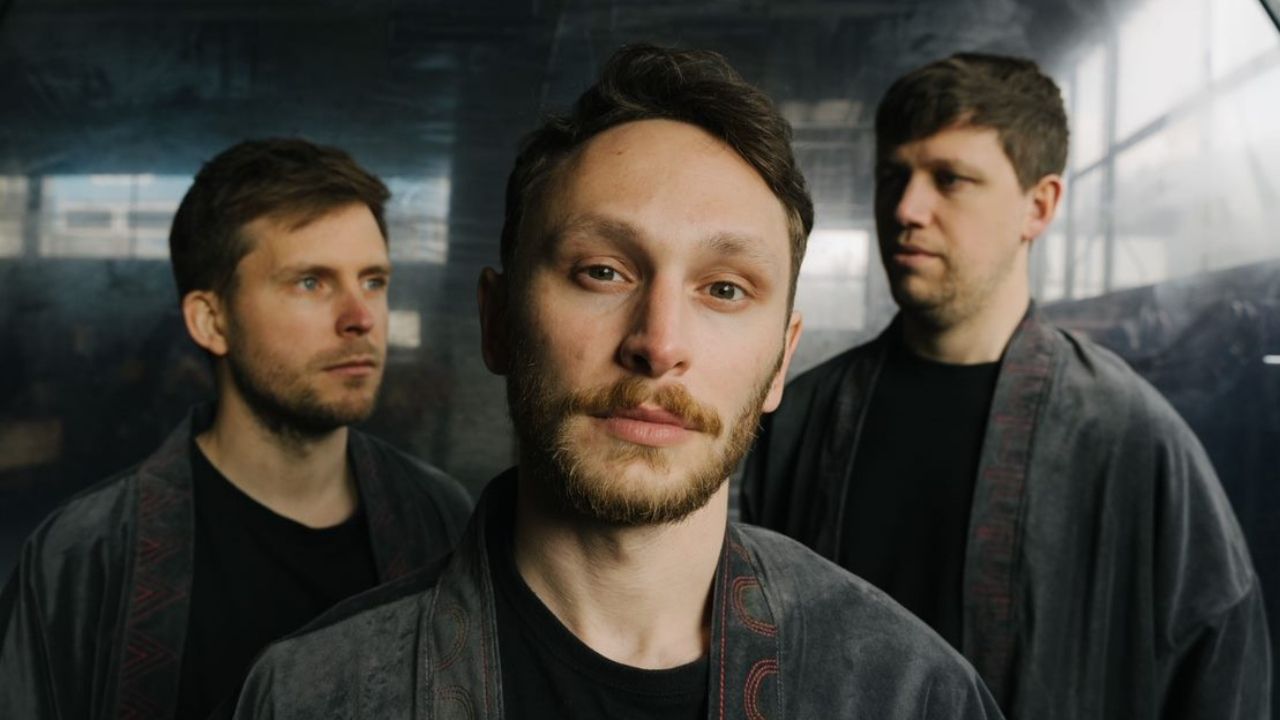 As figures of Japanese popular belief, “yokai” can best be compared with monsters or demons. With their EP Post-Apo-calyptic Promenade Part Two and the single “Fah-renheit,” Yet No Yokai paint the world after the Last Judgment. Sometimes they sound rhythmically monotonous, like a horde of walking dead in the wilderness. Sometimes like a samurai racing through the twilight on his motorcycle, his hand nervously clenched to the sword, ready to fight. 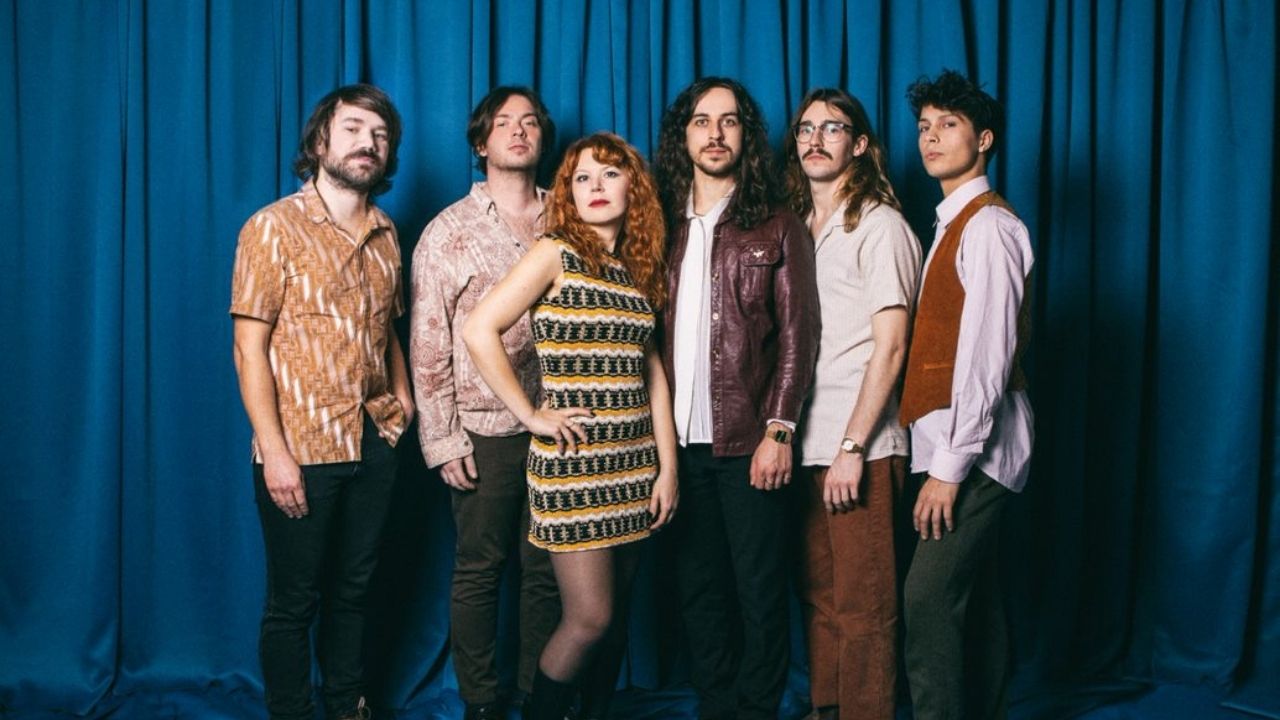 Stay on the lookout for more artists announcements. We can't wait to see them all!😁