This year, country music artists have taken their craft to the next level with hits that you can feel down to the soles of your feet. Truth be told, the country music industry is always overflowing with talent, and so it’s no surprise to see new artists gracing the charts. And on that note, let’s take a look at the top 10 country music hits in 2021.

Listen to the best of country on Stingray Music! 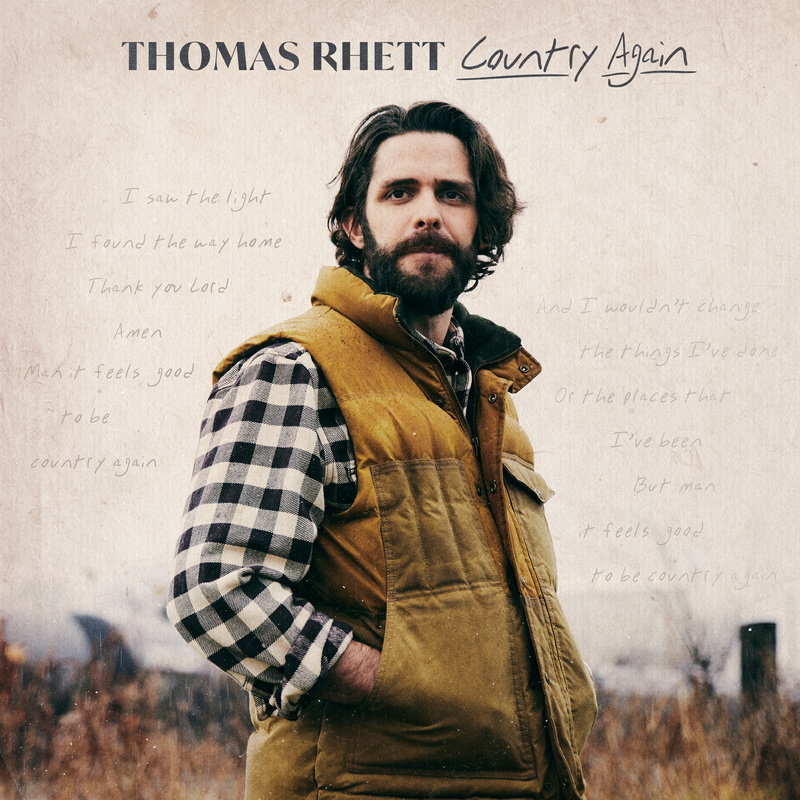 It feels incredibly good to be “Country Again” with Thomas Rhett. The pop star celebrated his 18th number one single, which earned the top spot in the Canadian Country Radio stations for a whole two weeks. 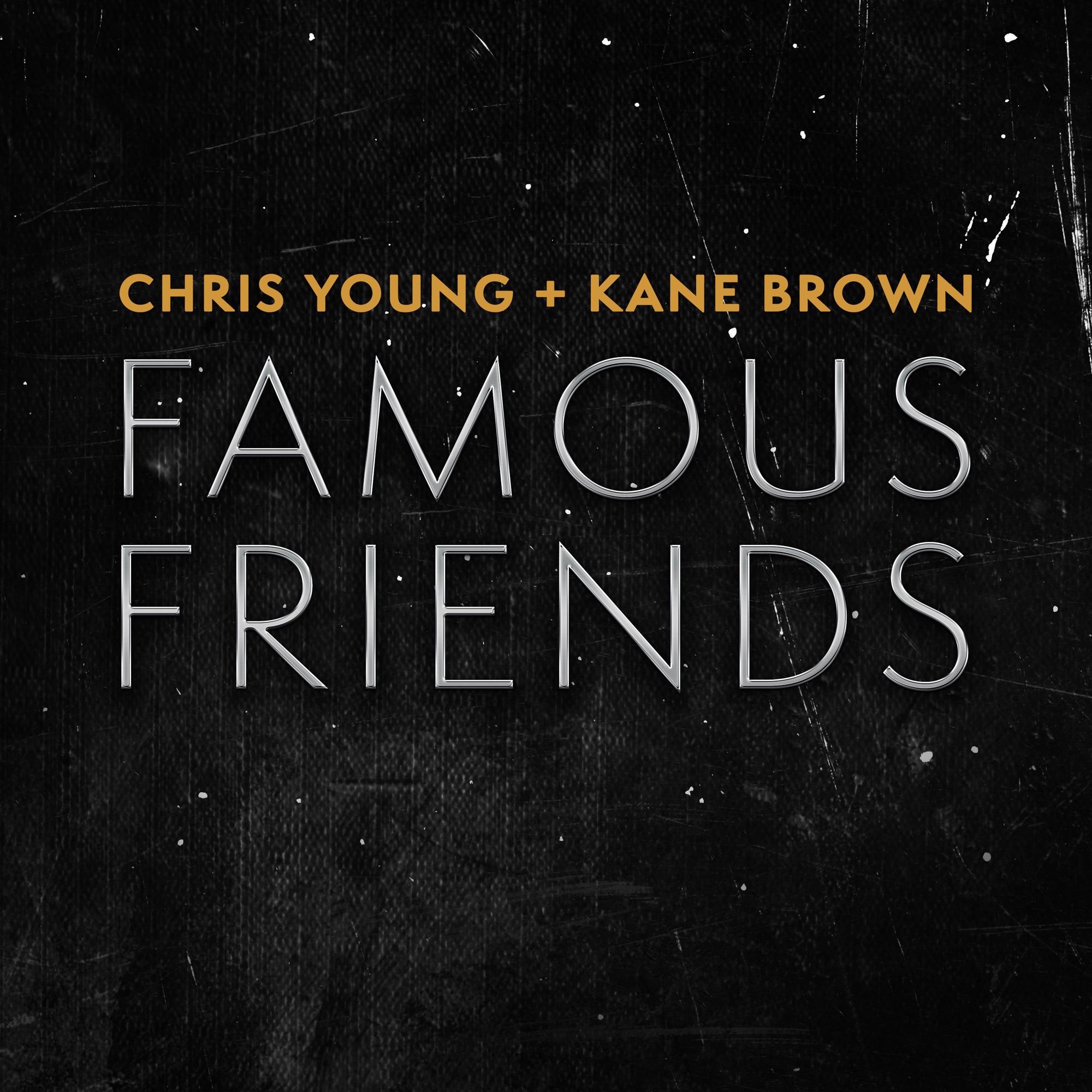 Famous Friends by Chris Young and Kane Brown is an upbeat salute to the small-town folks who keep the world running. This song topped the charts over the summer and has been nominated for three CMA Awards. 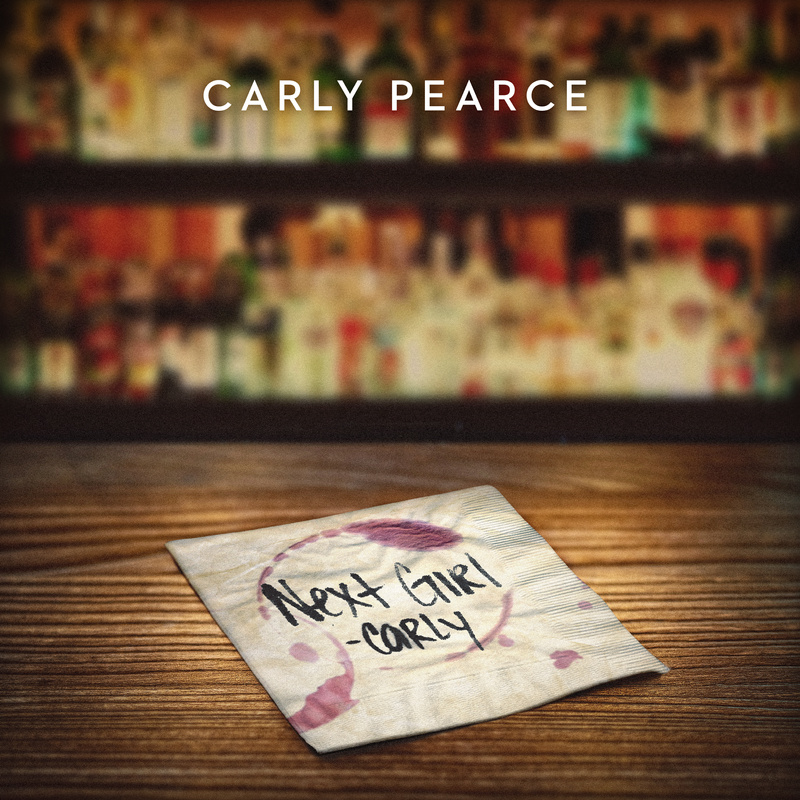 In this song, Carly is warning the “Next Girl,” who will eventually end up with Michael Ray. Carly released this song just over two months after she called it quits with her husband Michael and, in a way, tries to address the next girl in this song. 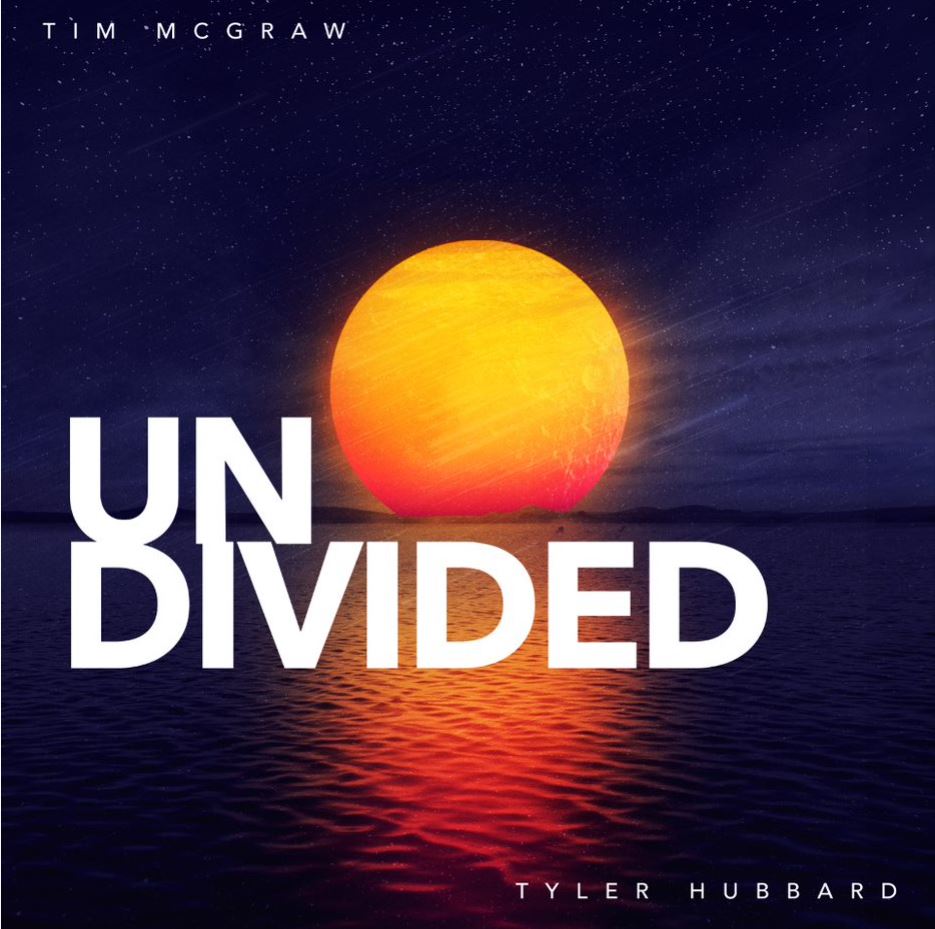 This heartfelt song brings light to the events of 2019 during the COVID-19 pandemic. Tim says that this song represents the unity and faith that stirred up his soul. He was inspired by his faith in God to write this song, and it’s pretty touching. 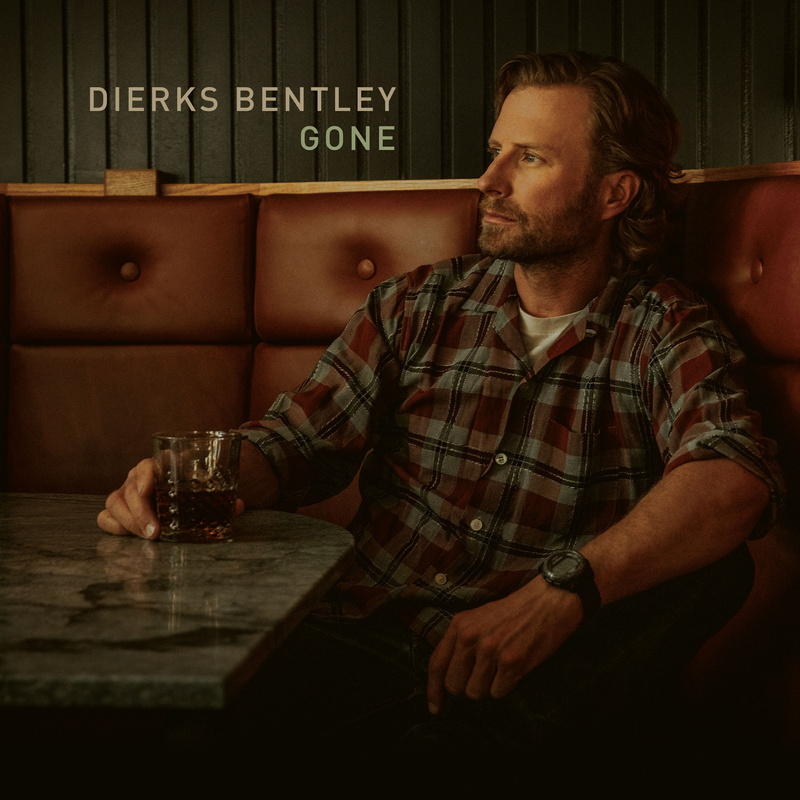 Dierks is back in the game with his new song, “Gone.” The music was shot in Nashville inspired by events that stretch back to decades ago. As always, Dierks shows us his country music creativity and talent in this song. 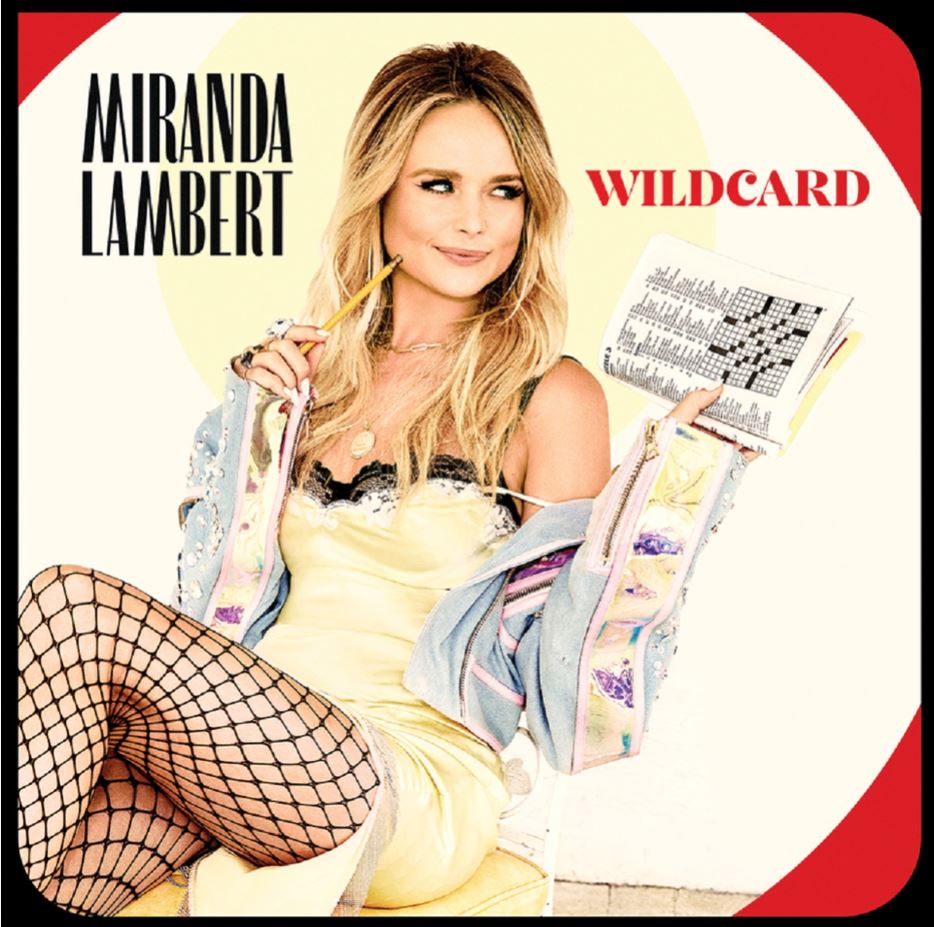 Miranda blessed us with this magical new music video, and it features none other than her husband, Brendan. The whole song is about her being torn between her career and staying home with her husband. 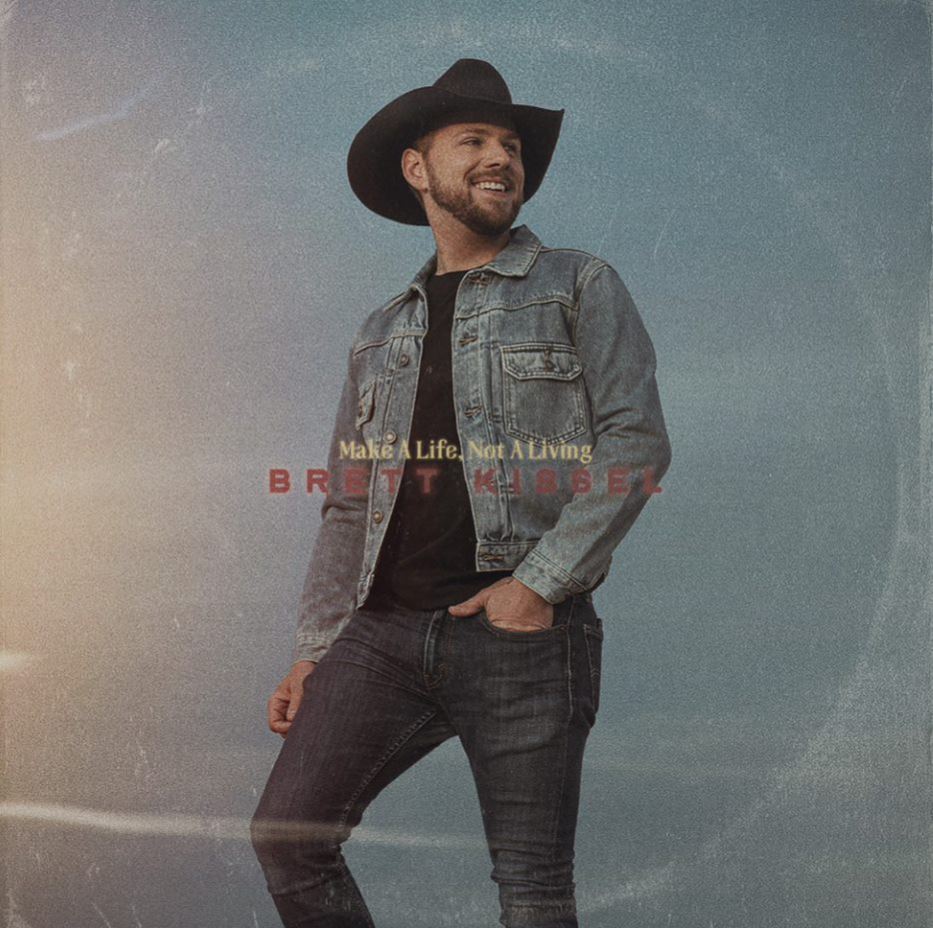 Brett Kissel’s song premiered on March 19, and it phenomenal. This song is a representation of what Bret believes we all want in life. 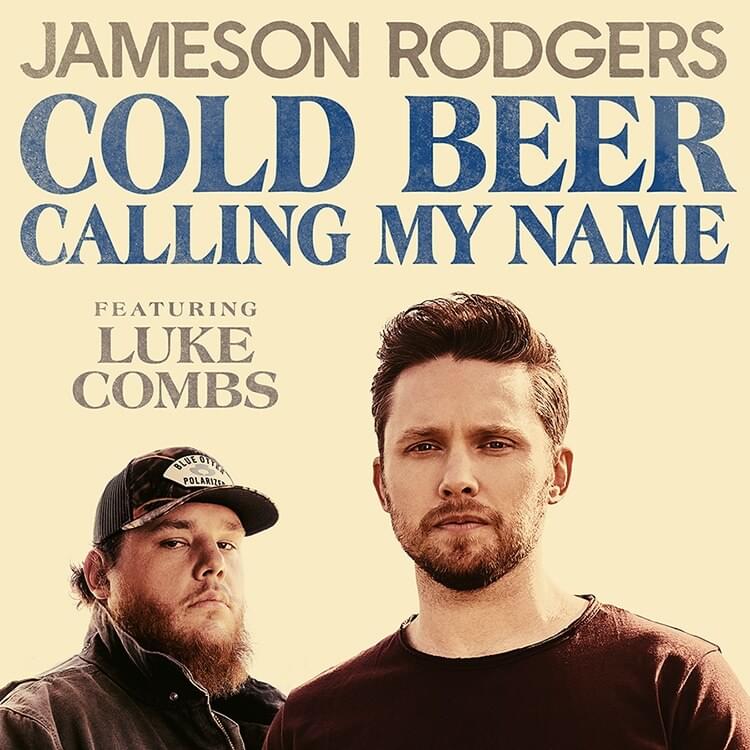 James released this new single after his Platinum-certified track went through the roof. This song is a collaboration between two friends. It comes from a place of real connection. 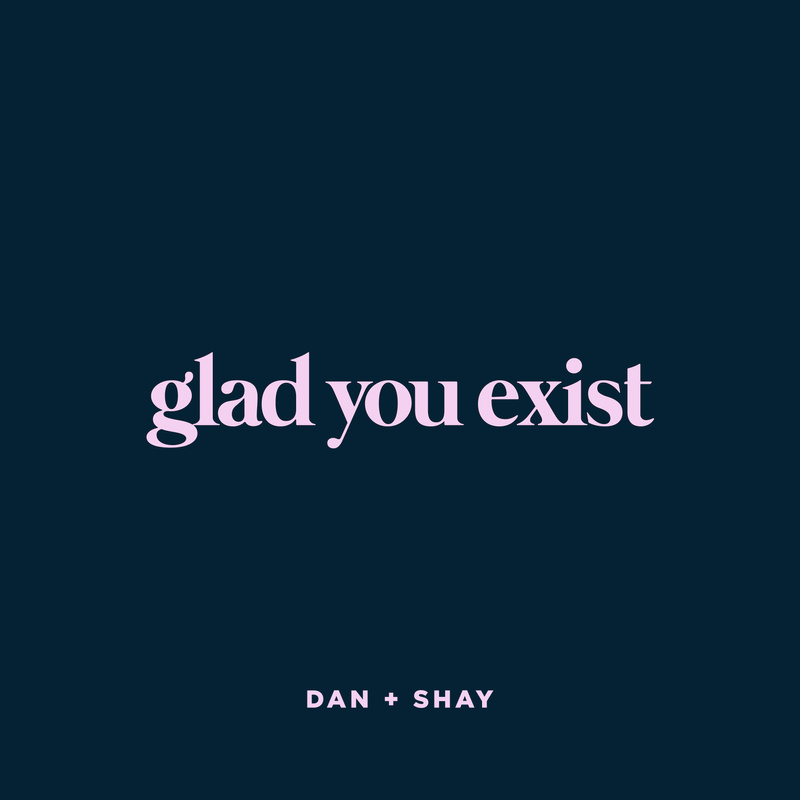 Dan + Shay delivered heartfelt gratitude with their new song, “Glad You Exist.” The duo wrote this song alongside other artists such as Tayla Parx and Ryan Lewis. 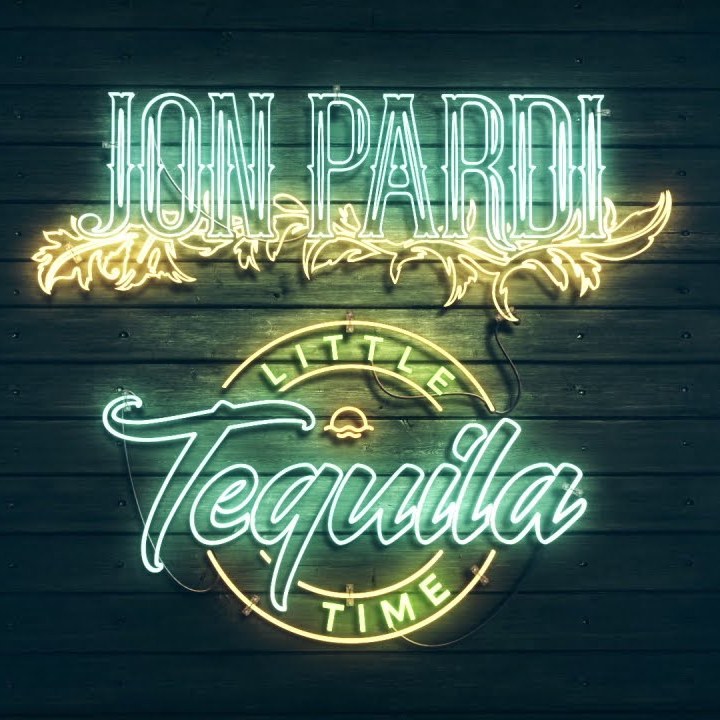 Last on this list is this outstanding song by Jon Pardi, “Tequila Little Time.” The song was co-written with Rhett Akins, and it’s an incredible hit.

The best of country on Stingray Music

And there you have it! Listen to these songs and other great country hits on our Stingray Music mobile app. We have more than 2,000 music channels, all curated by music experts. So, what are you waiting for?

Suki Waterhouse on Going Viral With “Good Looking”
INJI on Creating the Viral Hit ‘Gaslight’
Nicky Youre on How ‘Sunroof’ Became a Summer Hit
Tyler Shaw on Creating The Romantic Version of GAYLE’s Hit ‘abcdefu’
GAYLE on How Her Hit Song ‘abcdefu’ Went Viral on TikTok
SXSW: 3 Rising Acts to Discover RIGHT NOW!