Beyonce may be hot – OK, she is – but Tina Turner was the firestarter, the first to represent and generate pure sensuality on stage, to combine sexy songs and a throaty delivery with a tough ‘tude and a totally liberated dance style, complemented by the Ikettes, foxy dancers who could knock you over with a thrust of their synchronized hips.

Tina’s career ranged some 50 years, from her start as a teenaged partner to the nasty blues guitarist and band leader, Ike Turner, to her escape from him and into a brilliant second life as a solo star. She did several farewell concert tours, including One Last Time in 1999, when she was the sexiest 61 year-old imaginable, but would continue to say goodbye on stage until 2009.

Much of Tina’s reign as the acclaimed “Queen of Rock” can be seen here on Qello. Originally, I thought I’d be recommending Rio ’88, when she was in her saucy prime, playing for an adoring mass of fans in Brazil. As it turns out, she left her dancers home and didn’t perform one of her biggest hits, “Private Dancer.” She’s still great, but I’d suggest the aforementioned One Last Time, in which she brings on not the usual three dancers, but five, performs all her solo  hits, and digs back to 1960 for “A Fool in Love,” once again reminding that, long before Fantasia on American Idol, she had cut the definitive version of that scorching number. (Fantasia, I should add, did an incredible job on the song.)

But, speaking of Ike & Tina hits, any fan of hers should also check out the oddly titled Legends in Concert: Live at the Big TNT Show. This is, actually, a compilation of Ike & Tina Revue performances from a variety of programs. Only four of the 18 tracks are from the TNT, a 1966 all-star revue. The rest are from the Ed Sullivan show, an Italian show, Playboy After Hours, and two other, unidentified television programs. The result is repeat performances of “I Want to Take You Higher” and “Proud Mary.”

Still, it’s fascinating to chart the changes in Tina’s performances—not to mention in her hair, her outfits (skimpier and skimpier; tighter and tighter), and her Ikettes. Actually, Ike Turner chose the backup singers and dancers, and controlled all the women with an iron hand, as I learned when I profiled them for a Rolling Stone cover story in 1971 (the year of their “Proud Mary”). 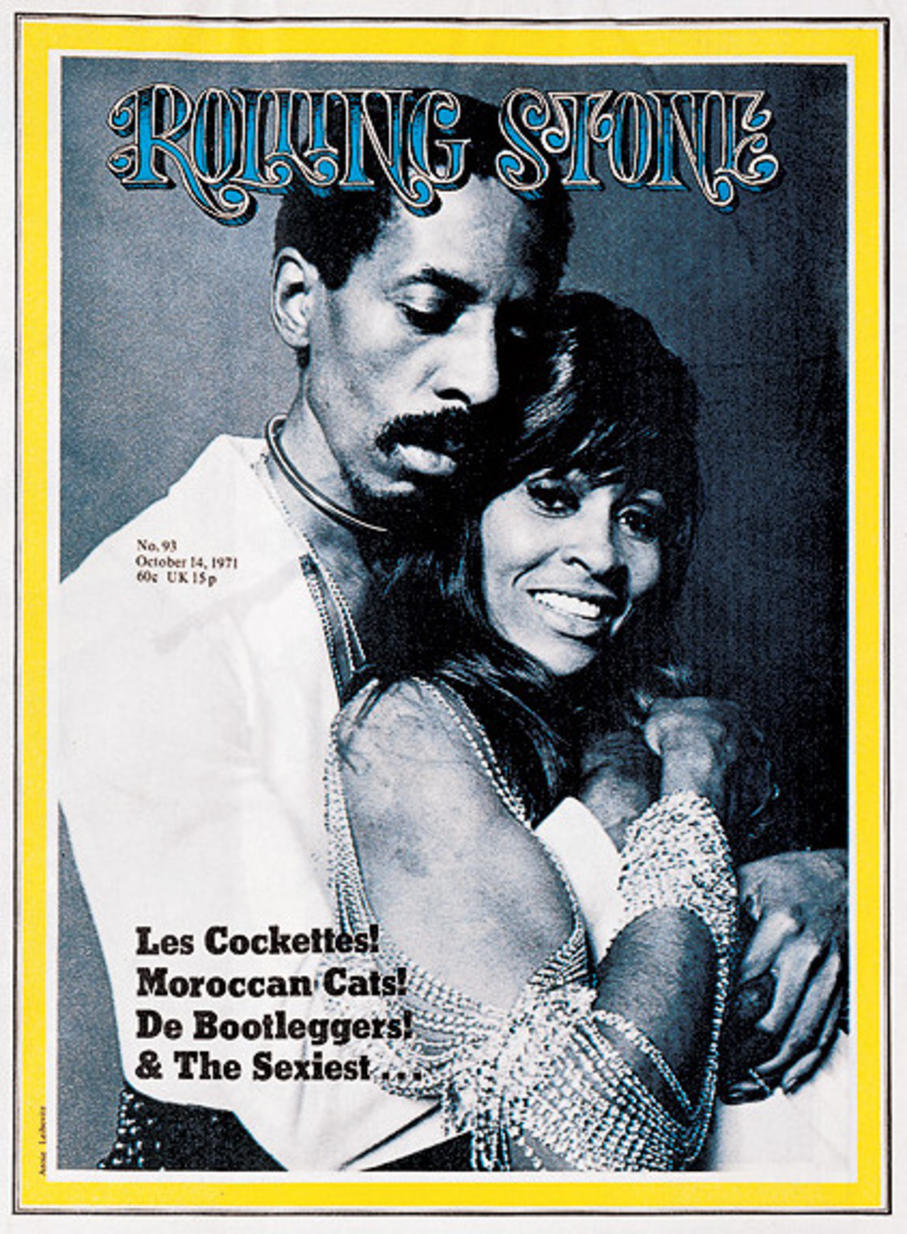 It was a great day in rock and roll history when Tina made her escape, and began to live out her Wildest Dreams. And that’s another concert, from 1996 in Amsterdam, that’s worth a viewing. As always, Tina is energetic, engaging, entertaining—and hot.

Check out the various Tina Turner programs below on Qello, and enjoy this special excerpt from Legends in Concert as she and Ike perform the Beatles' classic Come Together live at the Playboy Mansion in 1969.