Father’s Day is just around the corner…

That means all across the land, people will soon be panic-buying sweaters, ties, and power tools.

Before you dash off to the nearest mall, why not get Dad something he might actually enjoy? (Assuming he’s not a die-hard sweater collector).

It may be hard to see it now, but Dad was once a young dude who played in a band, took spontaneous road trips, wore a badass old jean jacket, or all the above.

In fact, time may have softened his edges a bit, but inside your dad that rocking rebel remains.

So why not invite younger Dad for some shared Father’s Day fun this year?

Your Cool Father's Day Gift Is Just a Click Away

Take Dad rocking and rolling down memory lane with a Qello Concerts subscription.

Yes, please – give Dad this gift!

You may offer a subscription as a gift, but chances are you’ll find yourself rocking out just as hard once you’ve experienced these incredible shows for yourself.

Grab some cold ones and start with our specially curated concert series: “Top Picks For Dad.”

Our special Father’s Day collection features iconic artists from the golden age of rock, back when bands really knew how to bring the house down.

You just can’t go wrong with this series, but here are some stand-out picks to get you in the mood: 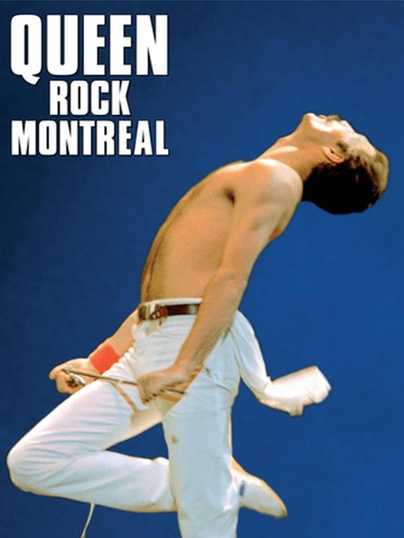 To those lucky enough to experience it live, this show was like a visitation from the gods of rock. Queen are widely hailed as one of the best live bands of all time, and this was one of their finest moments. Some say Montreal was changed forever that night. 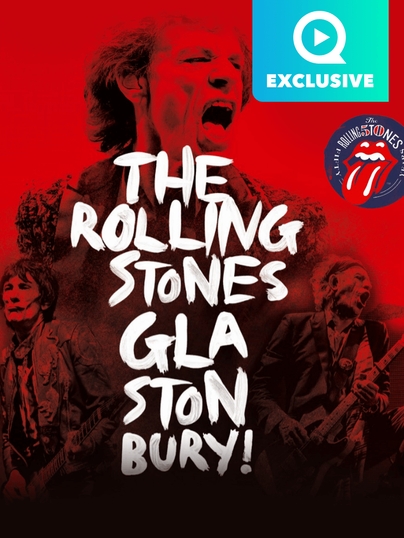 The Rolling Stones at Glastonbury

The greatest rock and roll band in the world? Few would argue. Mick, Keef and company really set the bar high when it comes to staying young at heart. This legendary set from 2014 will have Dad busting out his telecaster and working on his Jumpin’ Jack Flash riff. 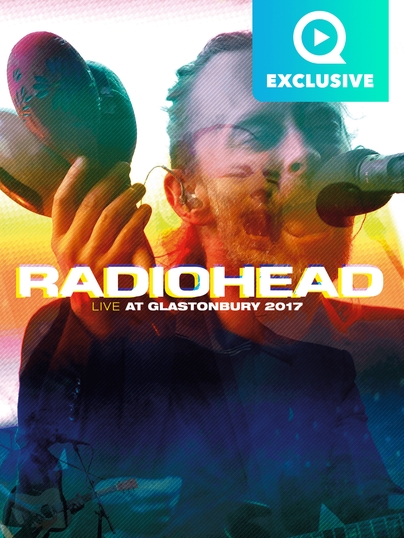 For younger dads, it doesn’t get much more epic than Radiohead. These alt-rock pioneers never disappoint on the biggest stages. Watch this set and try not to get goosebumps when the crowd joins in for Karma Police. 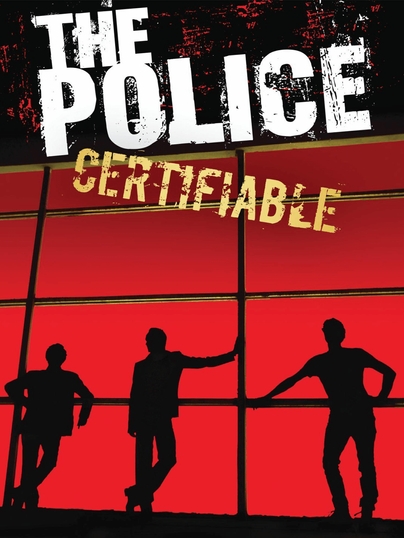 Speaking of police, perhaps New Wave is more your dad’s thing? If so, invite Sting and the lads into your living room. No one perfected the spiky energy and attitude of the era better than they did, with only three instruments but plenty of arena-ready anthems for the ages.