Like last year and the year before, you’re running everywhere to find the PERFECT gifts, the PERFECT outfit for New Year’s Eve, the PERFECT Christmas shortbread recipe… and this quest of perfection is just stressing you out!

In the spirit of the season, we asked our colleagues what are their favorite holiday movie themes or songs. Here are fun facts about our TOP 5. Let the jingles bell!

Listen to your favorite Christmas soundtracks on Stingray Music: 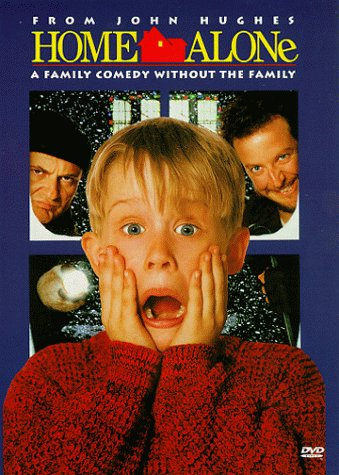 You might not know him, but John Williams is one of the most famous music composers of all times. He is behind the iconic soundtracks to the Star Wars series, the first 3 Harry Potter movies, E.T. the Extra-Terrestrial, Jaws, Superman, the Indiana Jones series, the first two Jurassic Park films, and so many more including the theme to the first two Home Alone movies entitled "Somewhere in my Memory".

Not only has John Williams been critically acclaimed for his many masterpieces, but it is safe to say that his music is closely connected to many of our memories.

This classic animated film was released in 1965. By that time, the Peanuts comic strip was already beloved by millions. The creator of A Charlie Brown Christmas, Charles Schulz, partnered with director Bill Melendez and they got sponsored by Coca-Cola. The movie was done on the cheap and changed over time. For example, Coca-Cola’s logo was removed from several shots, and the movie has been cut to allow more time for commercials.

The soundtrack to A Charlie Brown Christmas was composed by American jazz pianist Vince Guaraldi. In 1964, Guaraldi also composed the music for a documentary on the Peanuts comic strip and its creator. 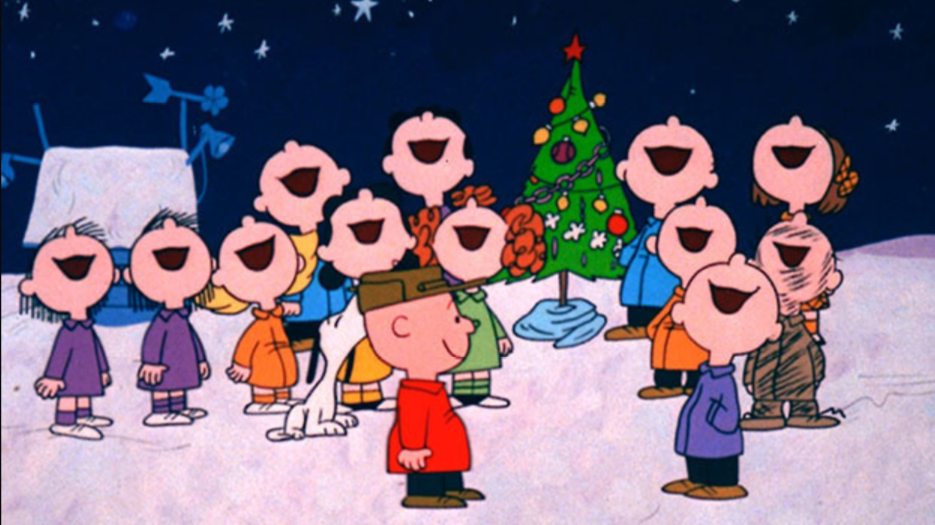 The composers of the other 5 Harry Potter movies (Patrick Doyle, Nicholas Hooper, and Alexandre Desplat) reinterpreted the original Hedwig's Theme.

In the movie Love Actually, young actress Olivia Olson performs an incredible rendition of "All I Want for Christmas Is You". We all know Mariah Carey’s original version, but Olivia Olson brought it to another level! Even if her live performance in the movie only lasts a few minutes, it is etched in our memories. In 2009, the actress and singer admitted in an interview with Entertainment Weekly that the team behind the movie asked her to sing it worse than she actually could to make it sounds more like a 10-year old girl. 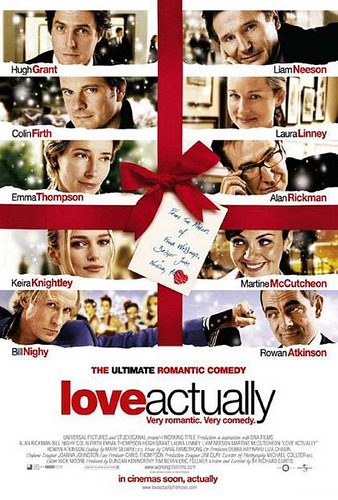 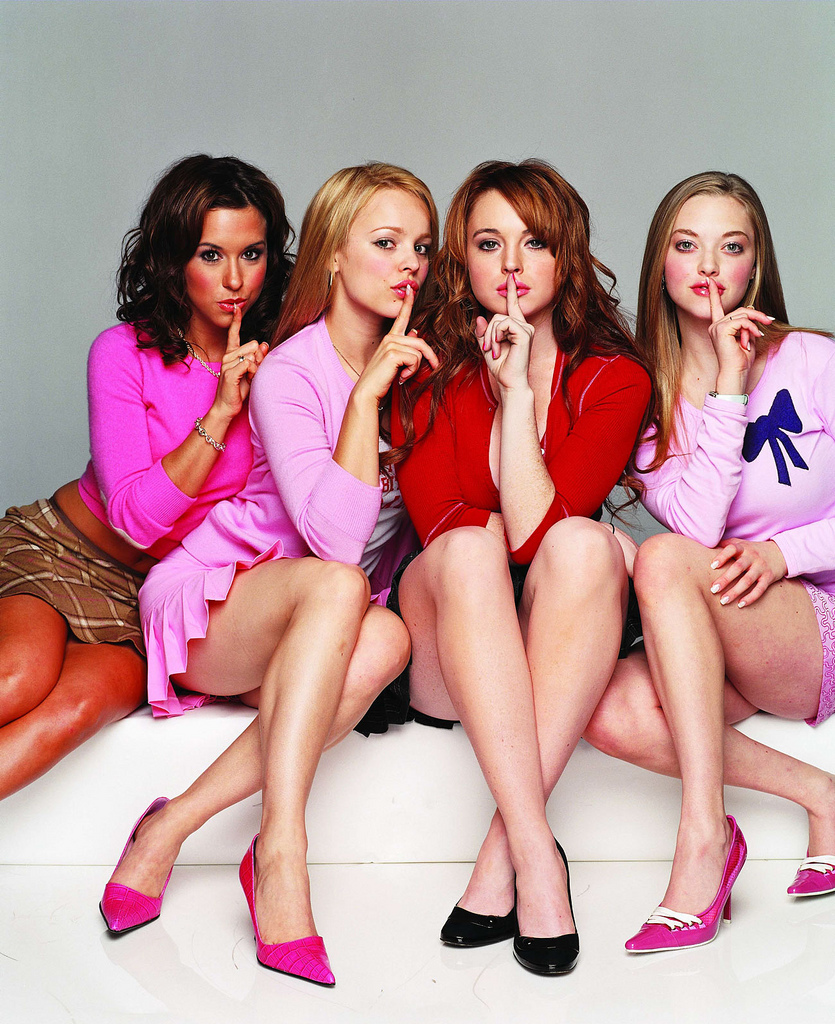 "Jingle Bell Rock” by the cast of Mean Girls

Mean Girls is a pop culture classic. Even if it is not really a holiday film, one scene makes it a seasonal classic. In this scene, the Plastics, the most popular girls in school, perform their own – quite girly - rendition of “Jingle Bell Rock” at a talent show. Their version, choreography, costumes, and glitches, totally revamped this vintage ‘50s Christmas song.

Take a break, pour yourself a cup of hot chocolate, wrap your feet in a warm blanket, and binge watch holiday movies!