Saturday evening was a night of glamour as country music community dressed up in its best to celebrate those who make country music great.

The night honoured both artists and industry professionals with the highlight of the evening being Terri Clark’s induction into the Canadian Country Music Hall of Fame. Her acceptance speech was truly moving. Terri spoke of her late mother and how much she had helped her in her career. She also talked about the great gift we have as artists of being able to bring people together. Terri’s speech and induction, as well as the induction of Jackie Rae Greening, were just the start of many moments this weekend that highlighted women’s empowerment in country music.

Female power started the Canadian Country Music Awards off with a bang on Sunday night at FirstOntario Centre. Jess Moskaluke, Kira Isabella and Madeline Merlo paid tribute to the Queen of Canadian country music, Shania Twain, and demonstrated how the talent of females in country music is better than ever.

The queen herself, Shania Twain, who was the host of the evening, then joined the talented women of today’s country on stage. Twain took home four awards including, Top Selling Album of the Year, Top Selling Canadian Album of the Year, the CCMA Generation Award and the coveted Apple Music Fan’s Choice Award. She took several moments throughout the night to celebrate the progress that women are making in country music, but she also recognized the need for more progress in the future:

"I'm thrilled to see women in country dominating the album of the year category," said Twain, pointing how rare it is to see this many women nominated in the category. But we can go further by recognizing a place for diversity in country music by being inclusive and by really respecting what women of country have always been able to deliver: heart, soul and a kick-ass guitar riff."

The female talent and focus of the night didn’t end there as the crowd of over 10,000 fans enjoyed performances from Jessica Mitchell, Lindsay Ell and Meghan Patrick. Meghan who took home the award for Female Artist of the Year said: “To all the girls: we are killing it this year”. Jess Moskaluke then picked up the award for Album of the year for Past the Past. 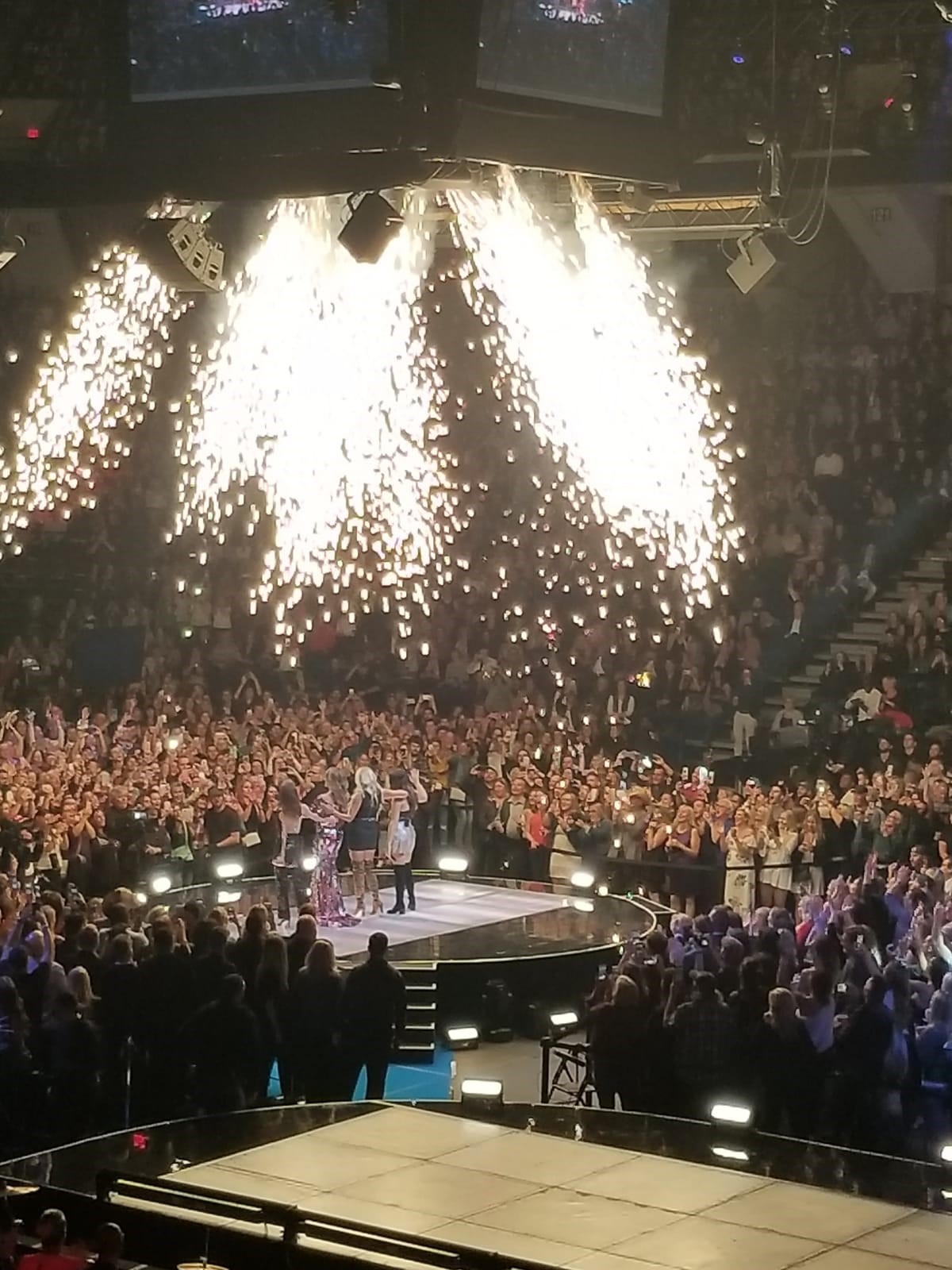 Of course, fans were also lucky enough to hear from some of the best males in country music on Sunday night. The Washboard Union, who took home the award for Group or Duo of the Year, filled the room with their harmonies and James Barker Band, who picked up the award for Single of the Year for Chills, lit up the night. Dallas Smith who won Male Artist of the Year performed his hit song with Terri Clark One Drink Ago. And of course who could forget a special guest performance from superstar Keith Urban!