2021 has been one of the most impressive years musically. We have seen some of the heavy-hitters in the game drop bangers after bangers. There are plenty of hip-hop and rap songs from the legends to the freshmen class to celebrate this year. Check out the best hip-hop and rap songs of 2021!

Listen to the best of hip-hop and rap music on Stingray Music! 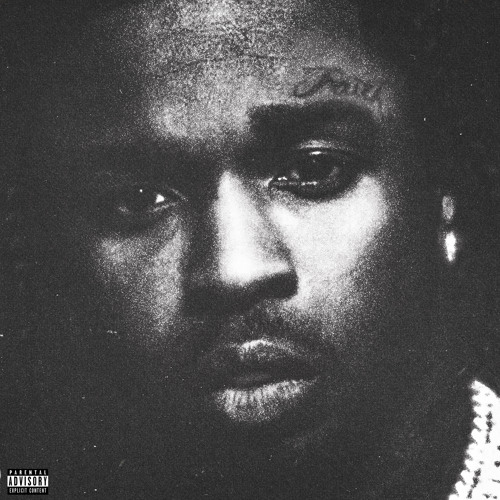 "8 Ball" has to be one of the tracks that most people were eager to hear in the second posthumous album of the late rapper Pop Smoke. “8 Ball” comes with a more relaxed approach from both Cudi and Smoke. It mainly features instrumentation with less emphasis on the track being a hit. 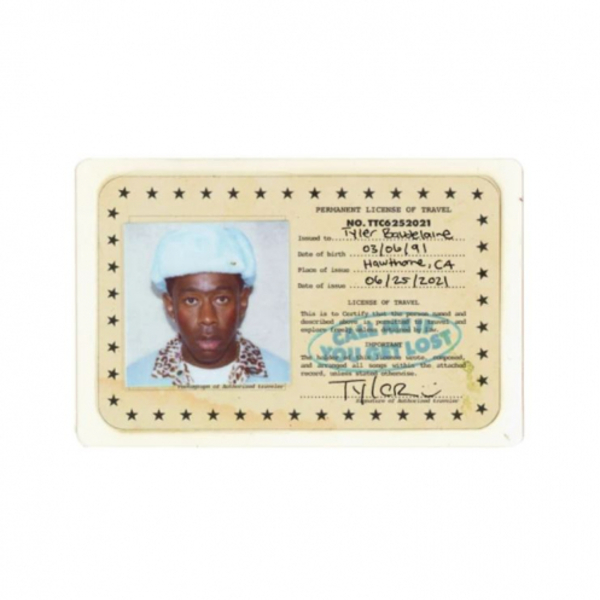 “Corso” is Tyler's love letter to his past. We can see a younger Tyler looking into the future for a glimpse of his success. This track has a lot of meaning to Tyler, but besides that, it's an excellent banger that people have loved to listen to in 2021. 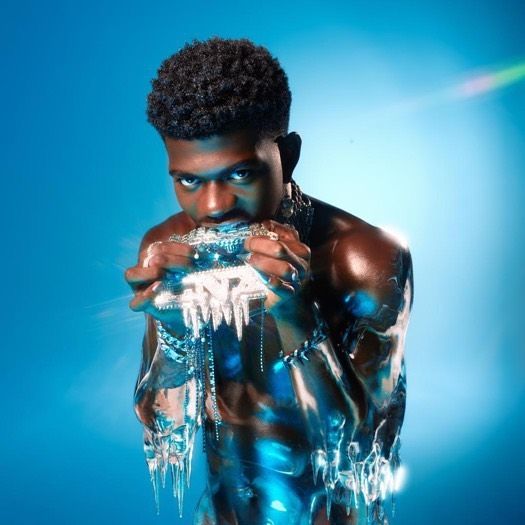 "Dolla Sign Slime" might not be one of those soul-baring tracks on Lil Nas X' album. But with Megan Thee Stallion's feature, this track aims at everyone who has predicted doom for the 22-year-old rapper. Lil Nas X brags about his success and expensive habits. 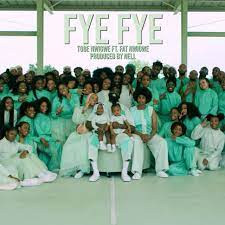 “Fye Fye” is probably one of the livest songs Tobe Nwigwe ever done. The Houston rapper and his wife are absolutely brilliant on this track. There're so many highlights that it's almost impossible to choose a favorite. Despite the ferocity of their flow, the fascinating thing about this video and song is the joy they emanate. 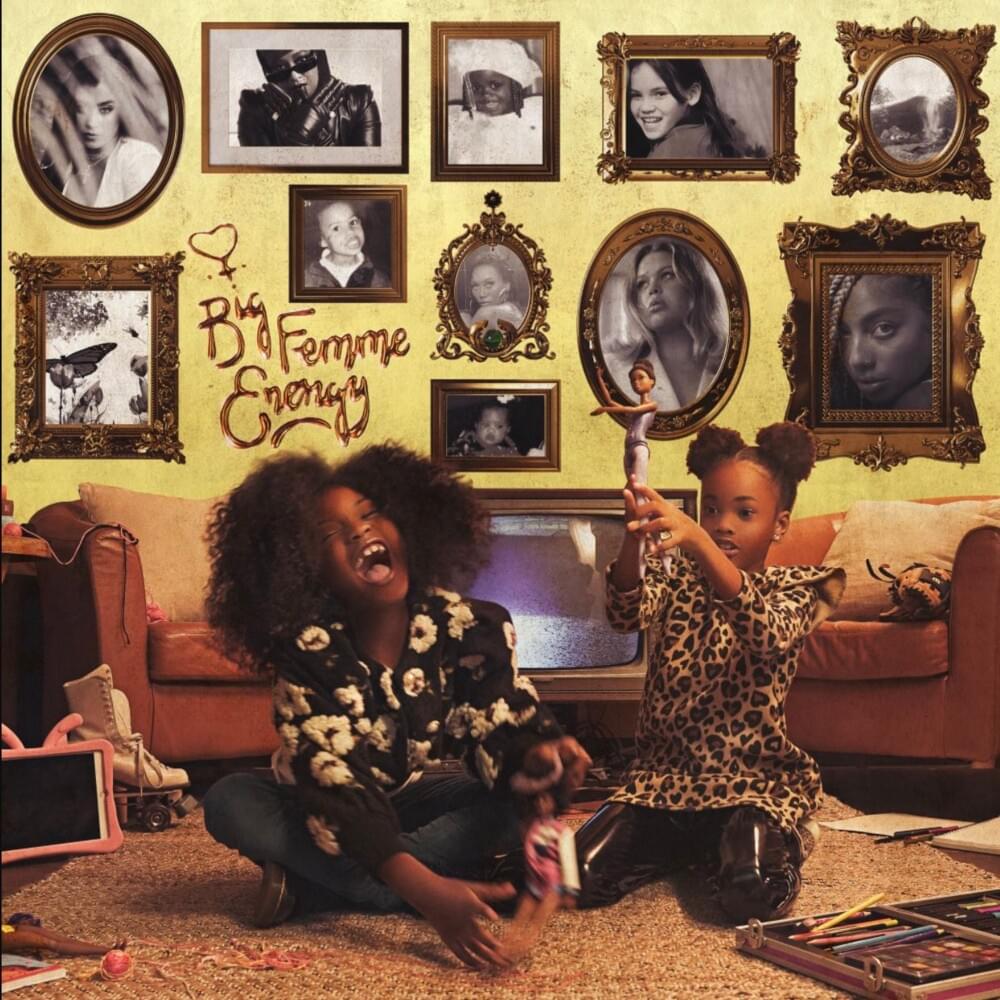 “Iconic” (from the Femme It Forward Comp) - Rapsody

Rapsody doesn't play any games on “Iconic.” The North Carolina rapper goes off in this track over beats that sound groggy as hell. She hurls out of bars about her stature in the game and the willingness she has invested into blocking our haters. She delivers some godly punchlines in this track, and we love to see it. 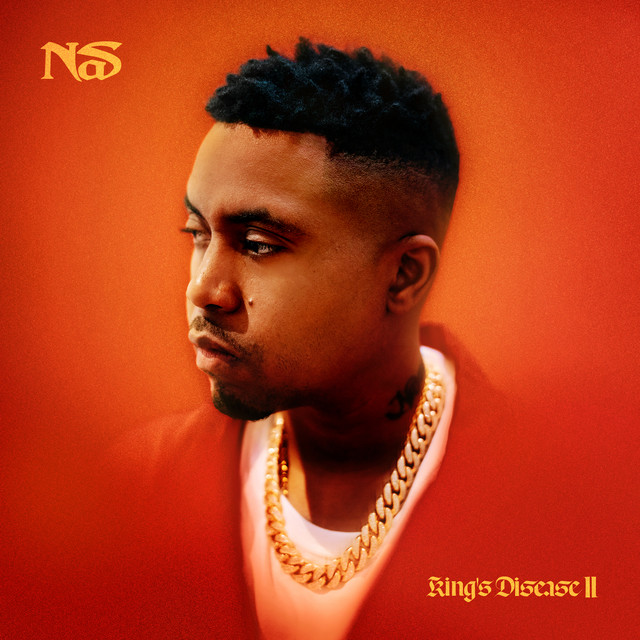 When people realized that Lauryn Hill had been featured in “Nobody” with Nas, social media went into a frenzy. Nas exhibits the same dexterous flow he did in his younger years, but what seals the show is the explosive verse by Ms. Hill. 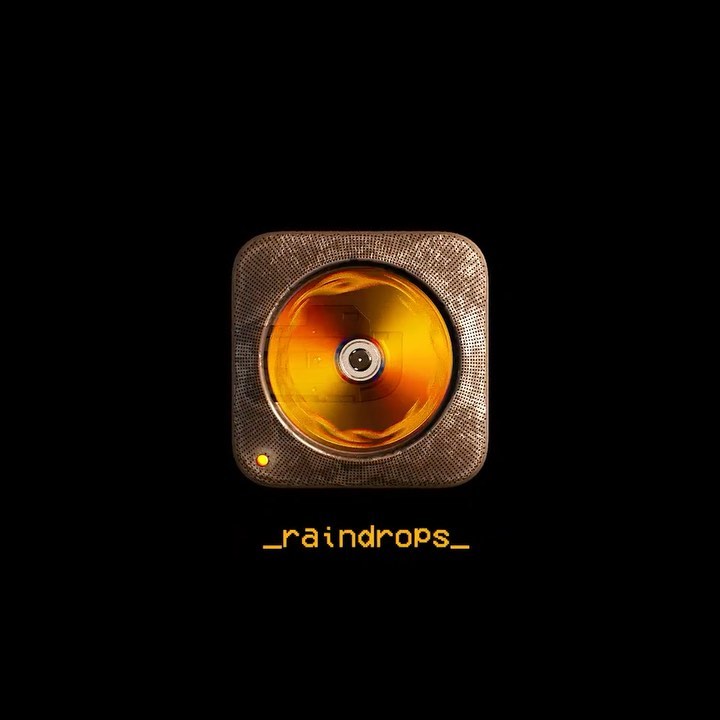 T“Raindrops” comes with such a smooth beat but with lots of basses attached to it. What's more, it has a very catchy hook by Flo Milli and the slightly delicious, pimpish, and romantic lyrics from GoldLink. The song has some fantastic vibes that you will love to hear. 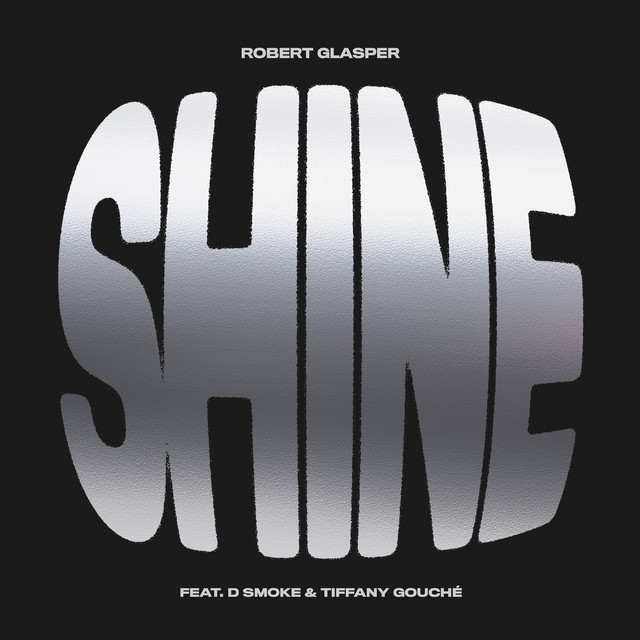 Glasper, in this track, lays down one of the warmest tracks that almost feel like sinking into a bubble bath. D Smoke, on the other hand, unspools verses that are heavy on visualization. Gouche gives us a nice hook that tells us about all the inner conversations that help us shine. 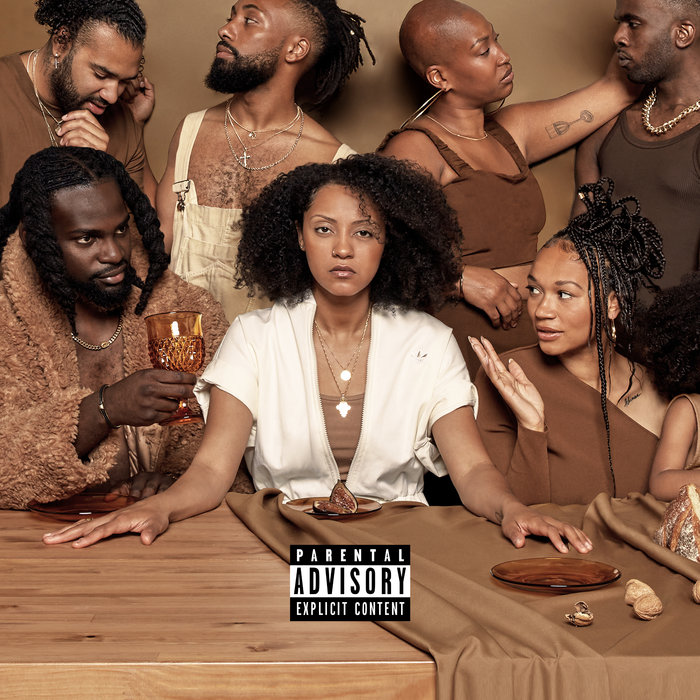 “Str8 Up” by Naya is a soul-driven banger that everyone couldn't wait to hear. The song comes with three layers. We have the fast raps that assert their rhythmic gymnastics, as well as a vulnerable and honest pre-hook that paints us a picture of her current reality and the demons she's trying to deal with. The most admirable thing is her authenticity in talking about her challenges. 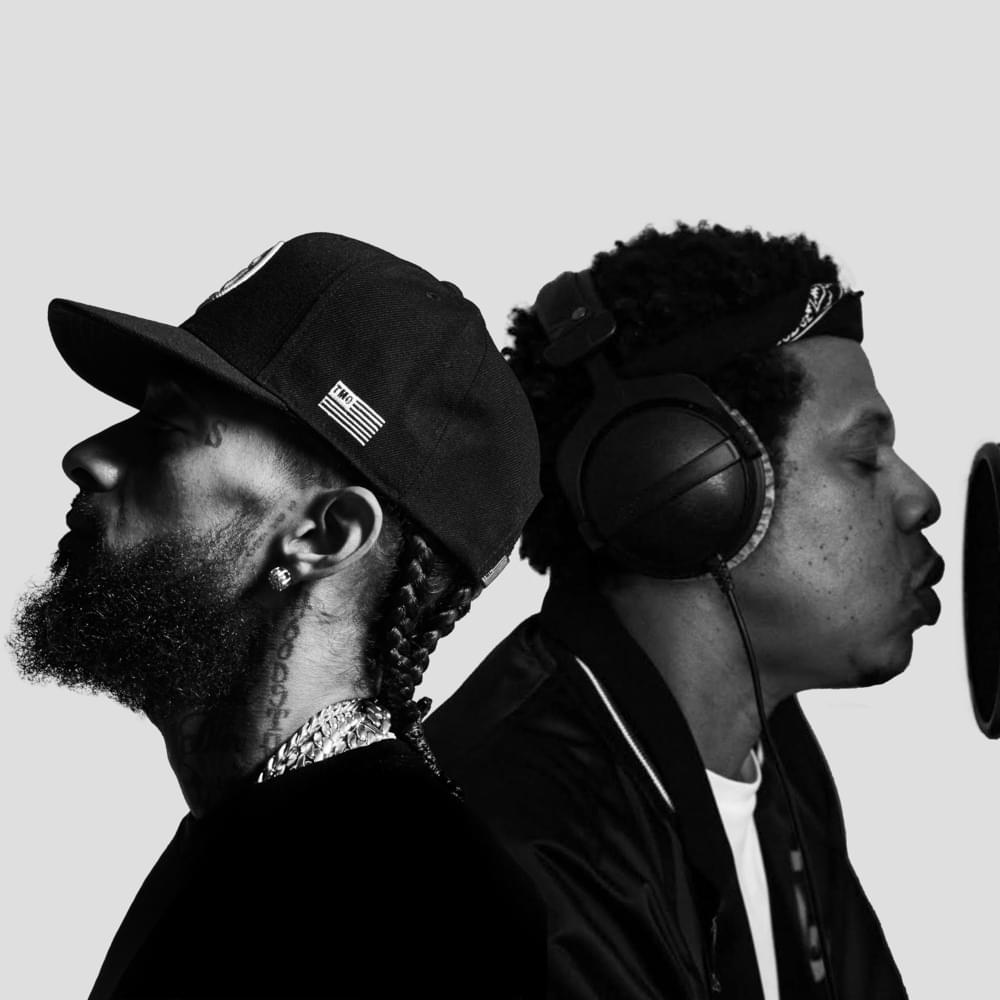 This track oozes all sorts of greatness. It's the kind of banger that makes the hustlers want to hustle harder, make the kings feel holier, and make Black History Month feel even grander. Jay-Z raps with a lot of hostility in this track, and Nip talk about how he needs to move more carefully in these streets.