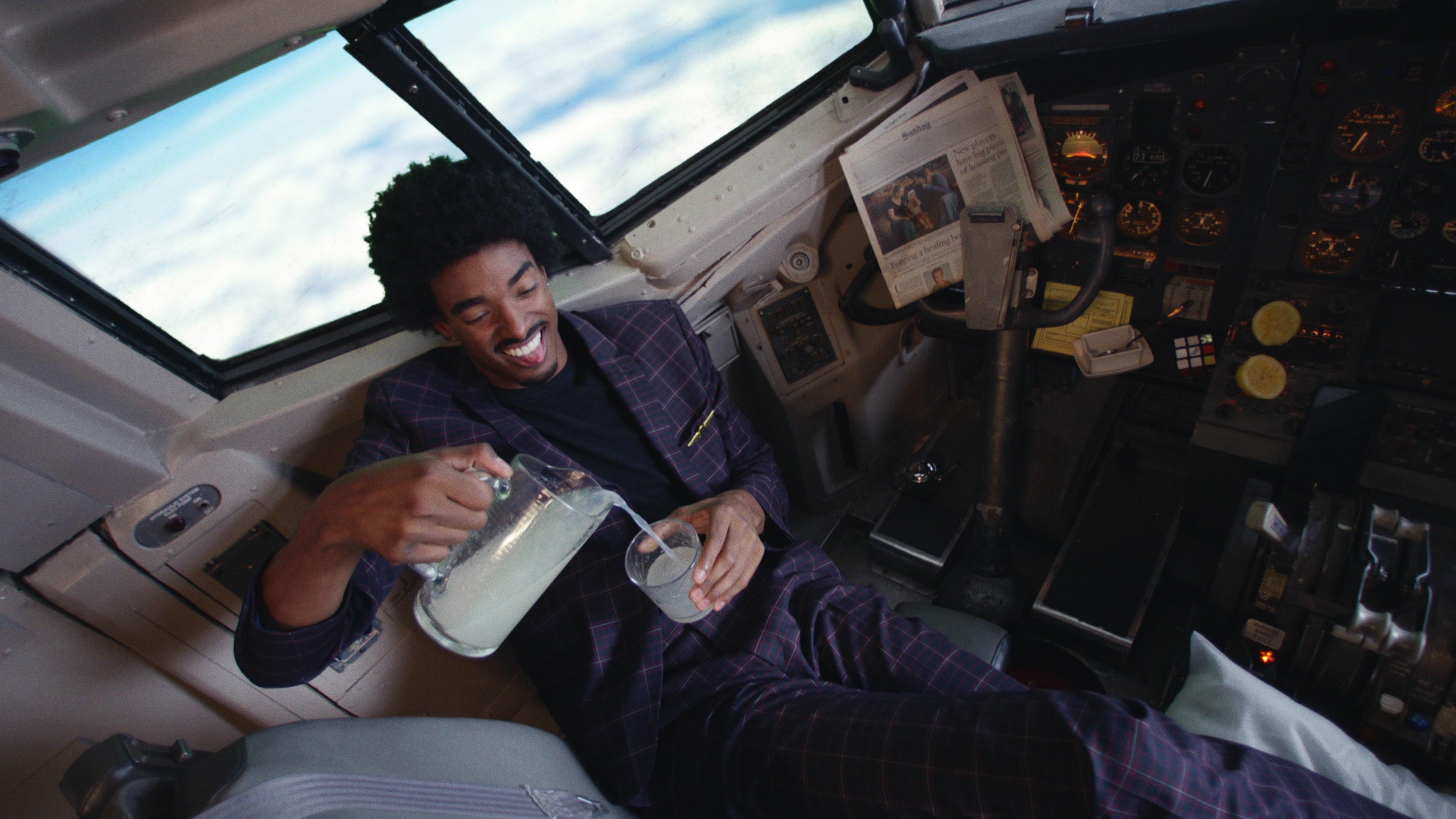 Los Angeles-based singer Tai Verdes first went viral with his breakthrough single "Stuck in the Middle," which was shared over 2.3 million times. His success was unexpected, however. He had previously tried to break into the music industry by auditioning for American Idol, the Voice, and even competing in a reality TV show. His debut album, TV, was released this past May and includes hits like "A-O-K" which has garnered over 85 million streams. 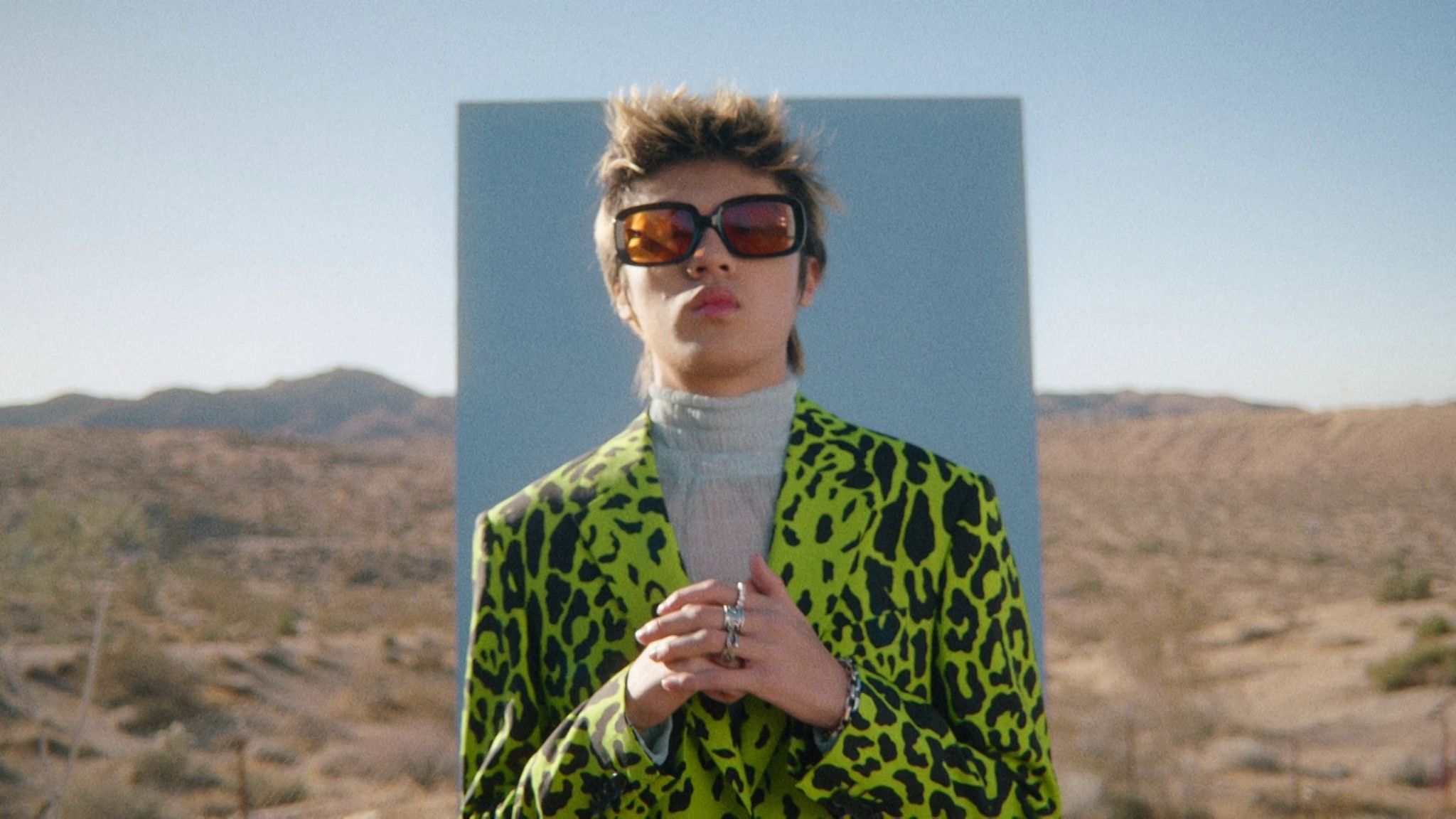 Indonesian alternative rapper Warren Hue is the newest signee to the Asian music collective, 88rising, which has supported the careers of Rich Brian, NIKI, and Joji. His sound is a fusion of pop, punk, and hip-hop, pushing boundaries of rap as inspired by Tyler, The Creator, and Kanye West. His hit single, "omomo punk" has been streamed over 1.5 million times, making him an artist to look out for in the coming years. 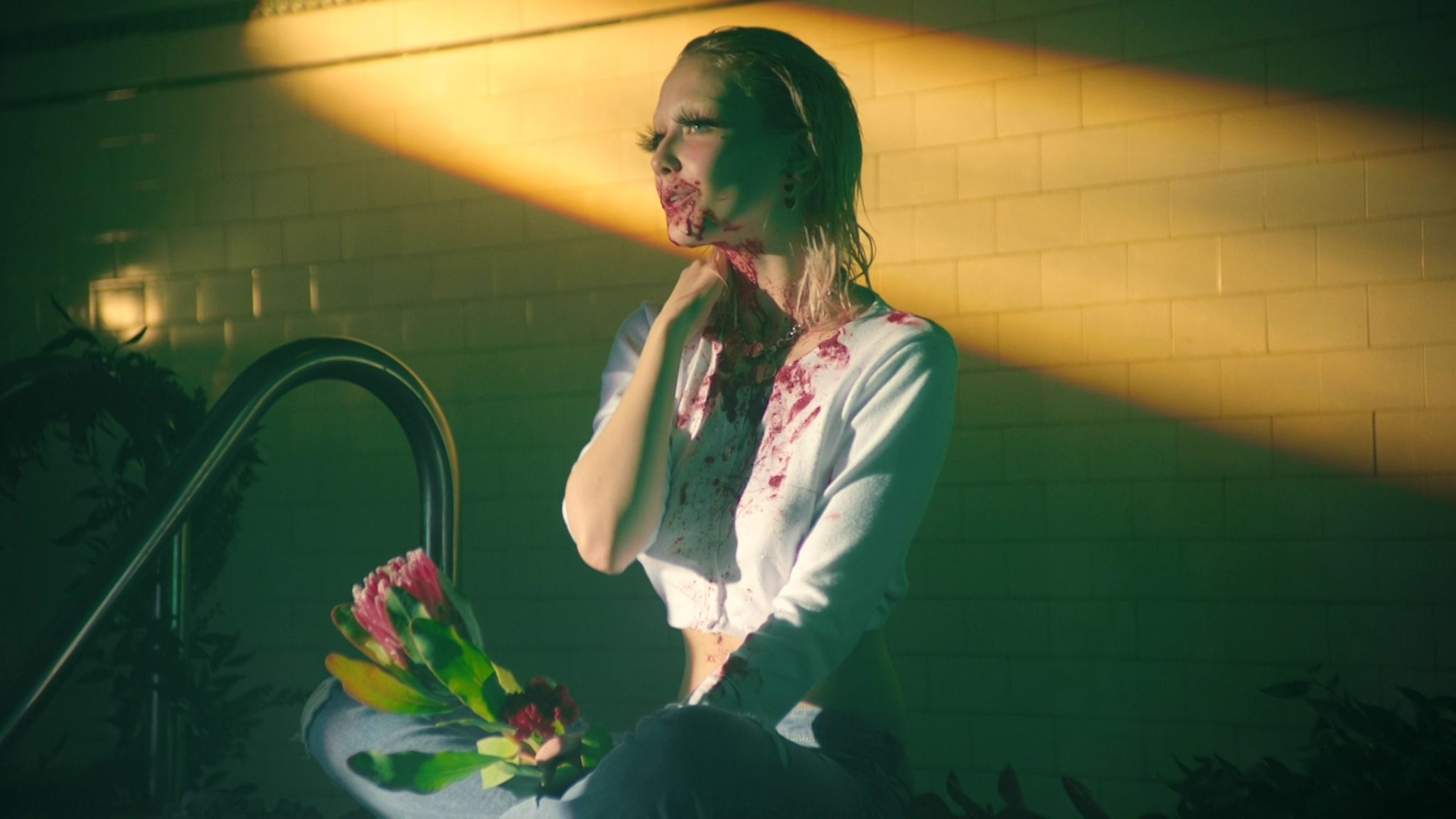 Pop-punk singer-songwriter, chloe moriondo, is a Gen Z star on the rise. She kicked off her career on YouTube where she was posting covers of songs and garnered millions of followers. In 2021 at age 18, she's already performed on Jimmy Kimmel, opened for All Time Low, and released her second album, Blood Bunny. 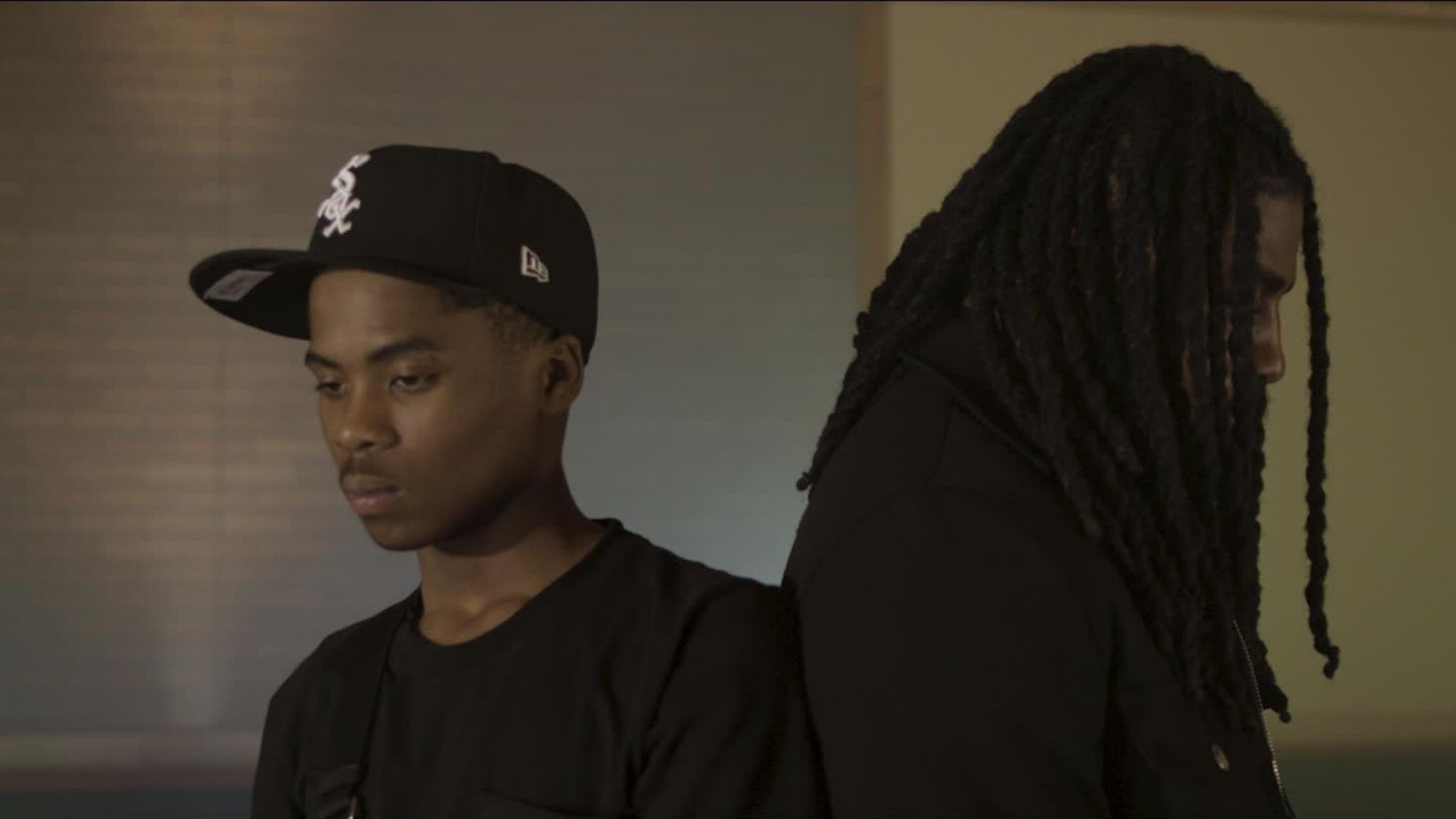 Coming from the Chicago drill scene, this rap duo is made up of veteran rapper, Rooga, who was recently featured on Kanye West's album DONDA, and 16-year-old Lil Moe. Their debut album, Scrappers, is an homage to Rooga's little brother "Scrapp" and other loved ones whose lives have been lost to gun violence in Chicago. The album features their hit single of the same name that has been streamed over 8 million times.

On repeat: “No Love” 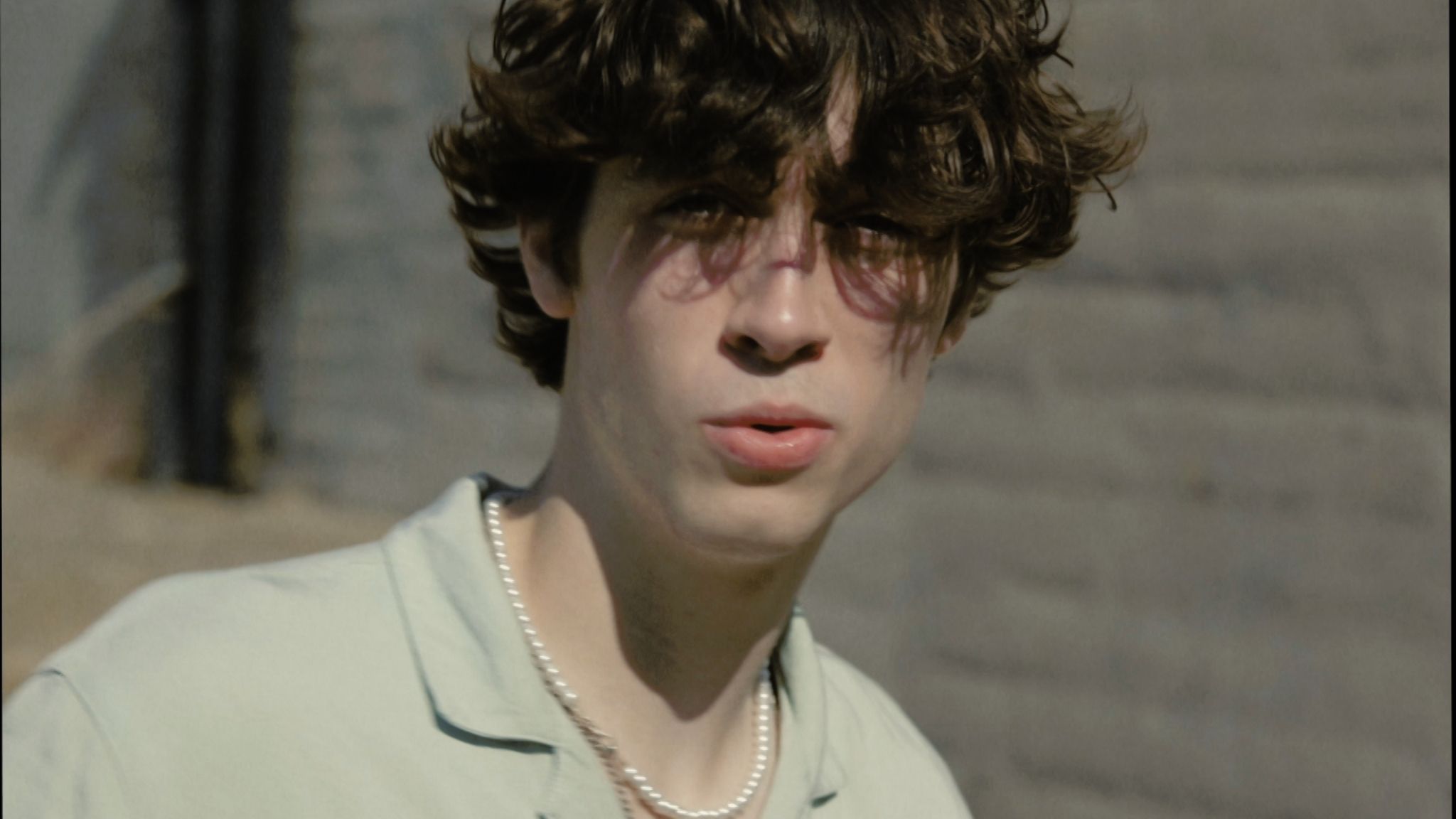 Based in Tampa Bay, Florida, this high-schooler went viral with snippets of his music being posted online, which caught the attention of record labels and allowed him to reach a wider audience. His debut album, Communication, and hit single "More Than Friends" have both respectively been streamed over 8.5 million times.

On repeat: “More Than Friends”