From viral sensations to promising up-and-comers: here are some of our favorite new artists under 22 to watch in 2022. 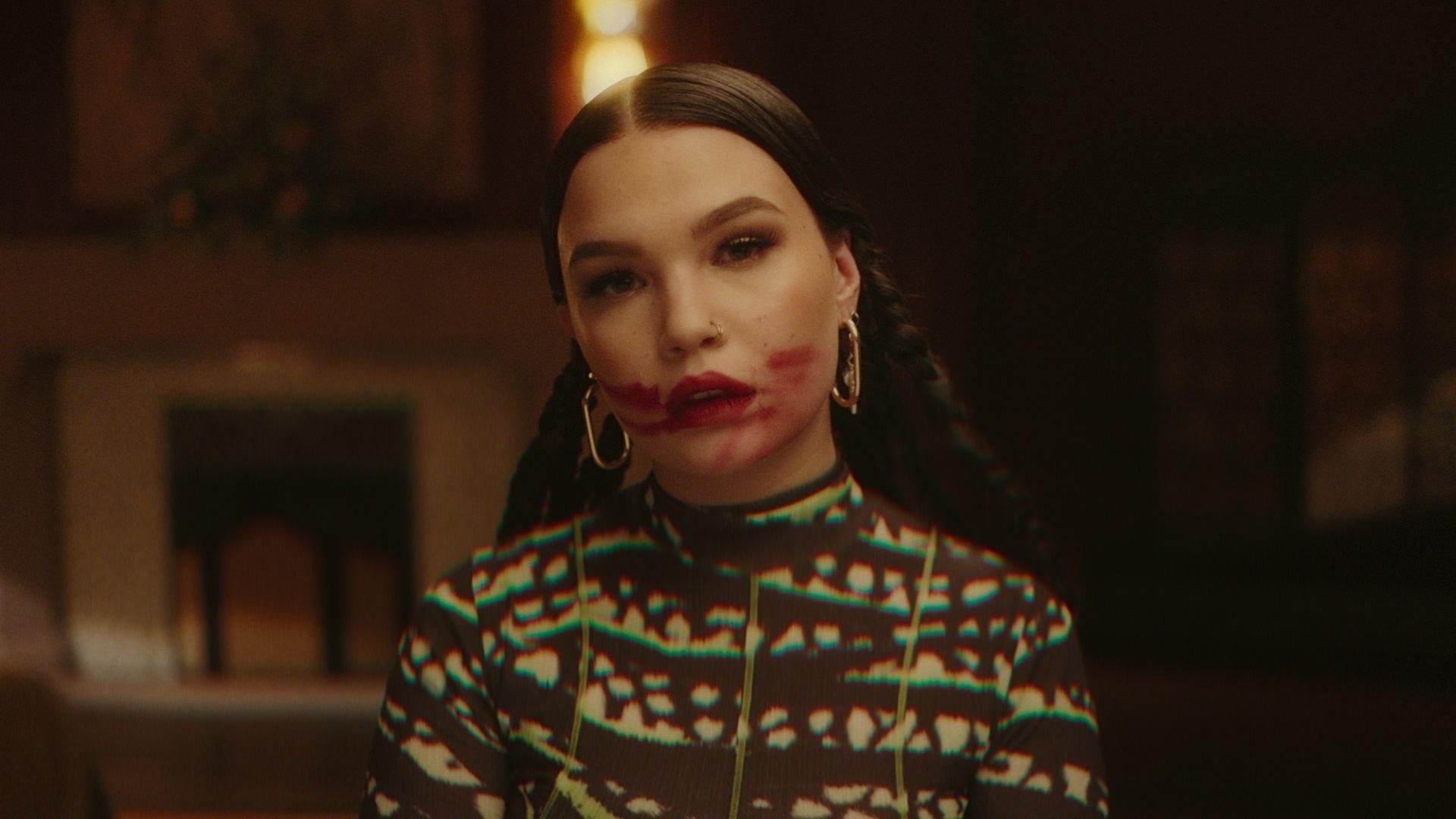 This 20-year-old British singer graduated from The Brit School, the same institution that brought out Adele and Amy Winehouse. She started songwriting at a young age and won a national open mic competition by the time she was 13. Her latest EP, After Midnight, was released this past August. 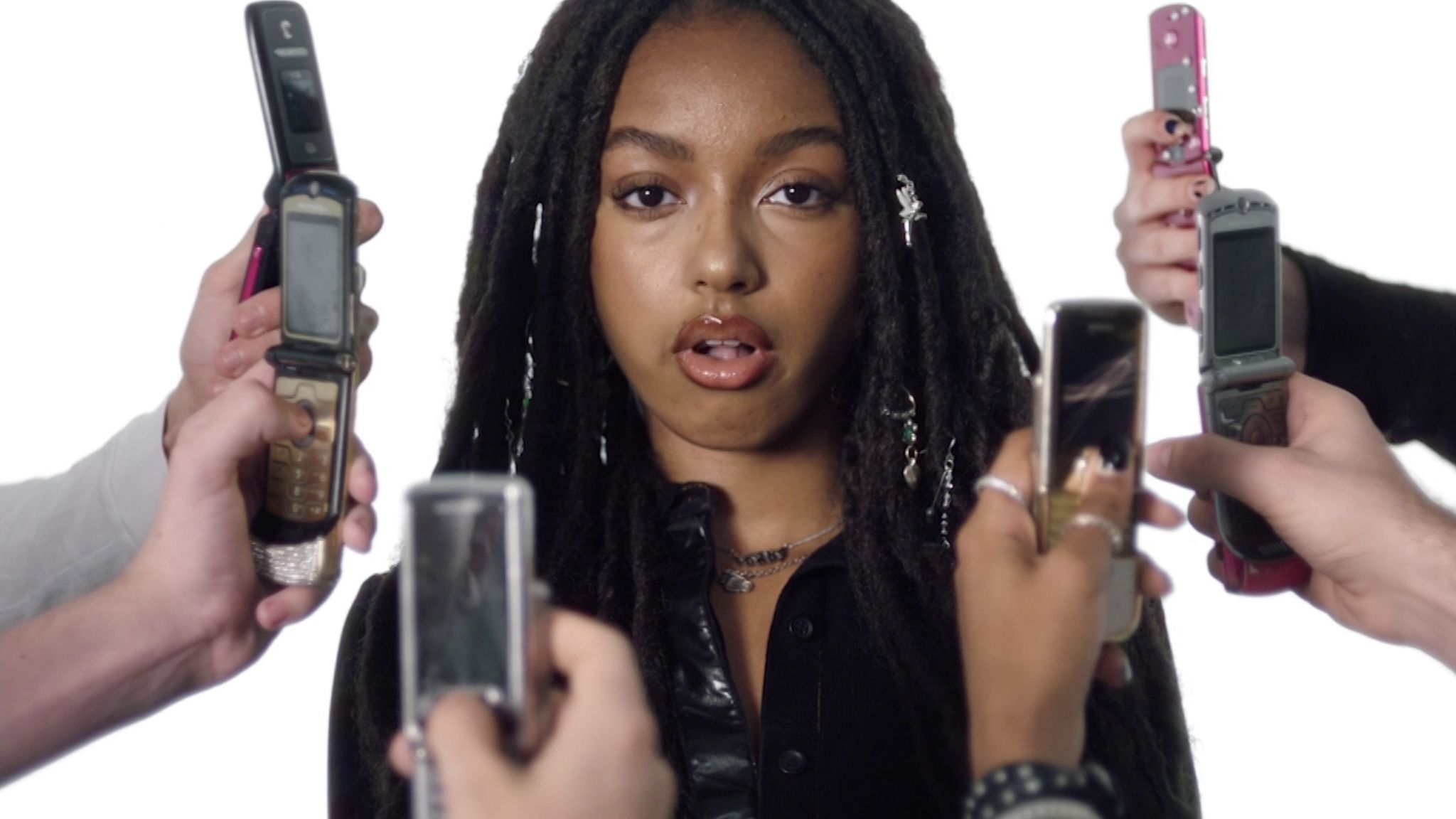 In her early years, the 20-year-old viral sensation was covering emo bands such as My Chemical Romance. Today, she's blending genres like pop, punk, and drum and bass. With over 10 million monthly listeners, her debut mixtape, To Hell With It, was released in October 2021.

On repeat: "Just for me" 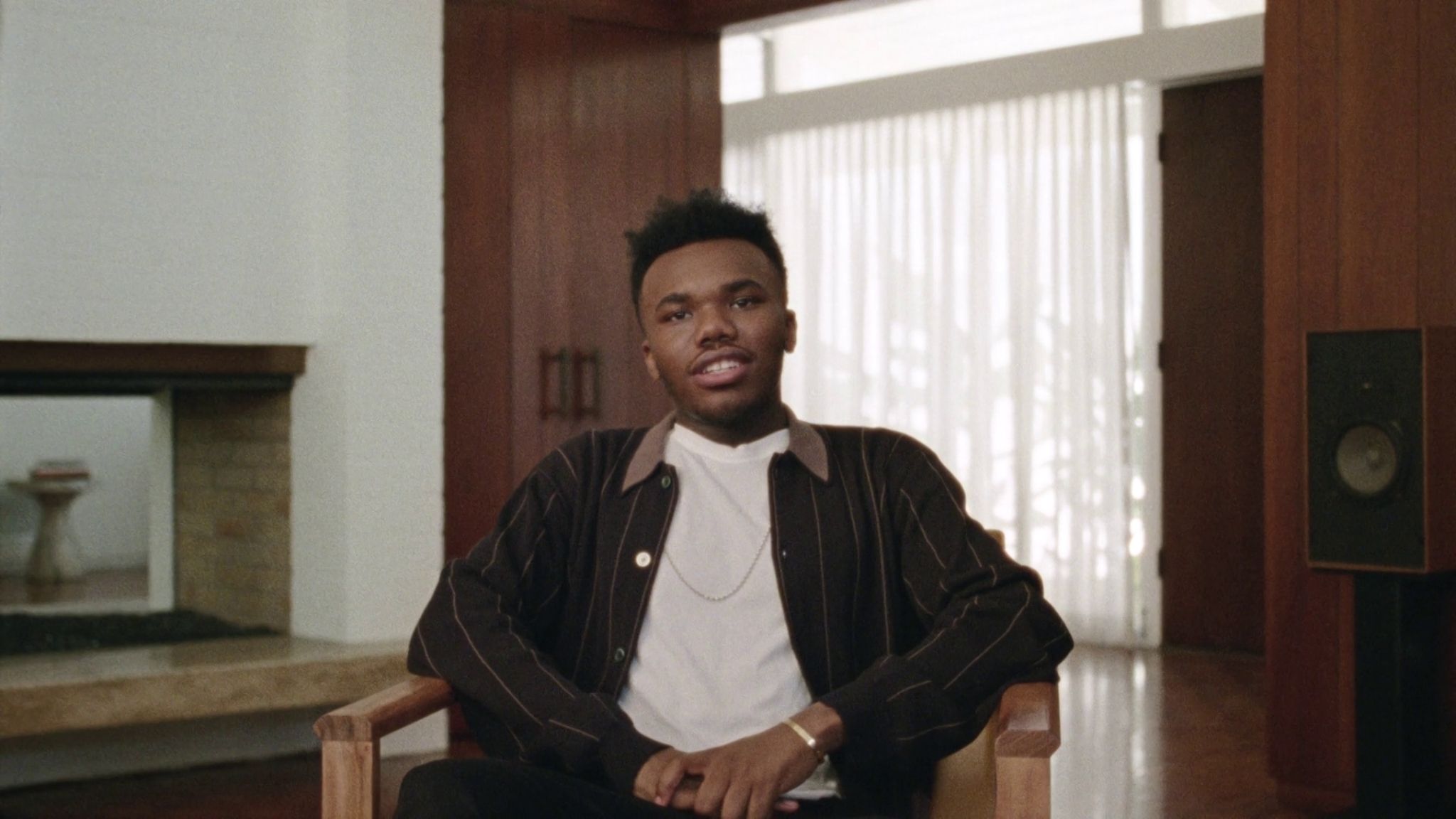 The 20-year cousin of Kendrick Lamar has been slowly rising to the forefront of rap. He has collaborations with both Kanye West and Drake, and began his career as a producer for Kendrick's Top Dawg Entertaiment. His album, The Melodic Blue, has over 200 million streams, and features chart-topping songs such as "family ties."

On repeat: “first order of business” 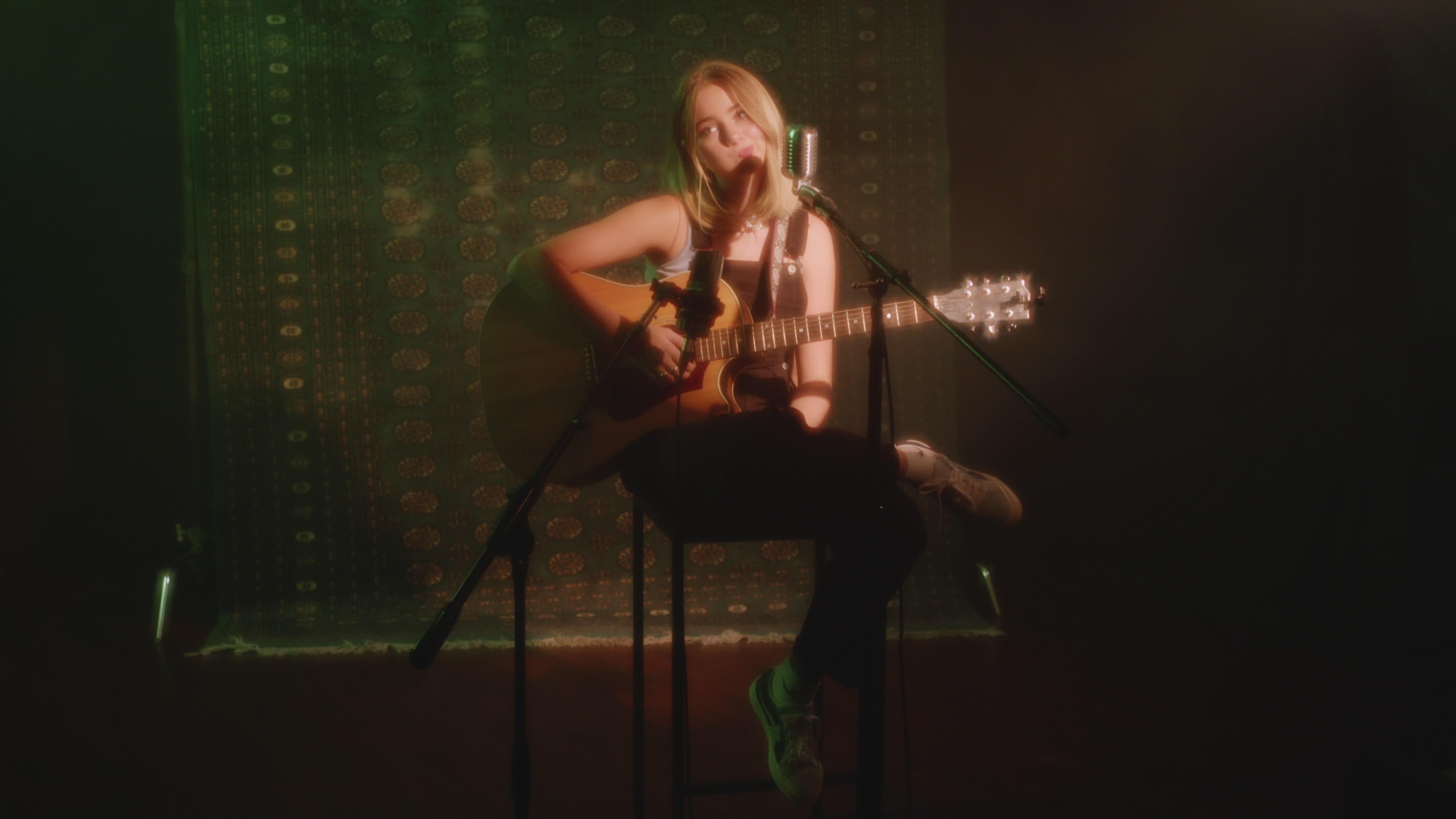 At only 17 years of age, this Southern Californian singer rose to stardom with her viral single, "Backyard Boy," and already has two EPs under her belt. A self-taught musician, she is not only skilled at songwriting, but also at playing the ukelele, piano and electric guitar. Her sophomore EP, 6 Of A Billion, was released in July 2021.

Meet Me @ The Altar 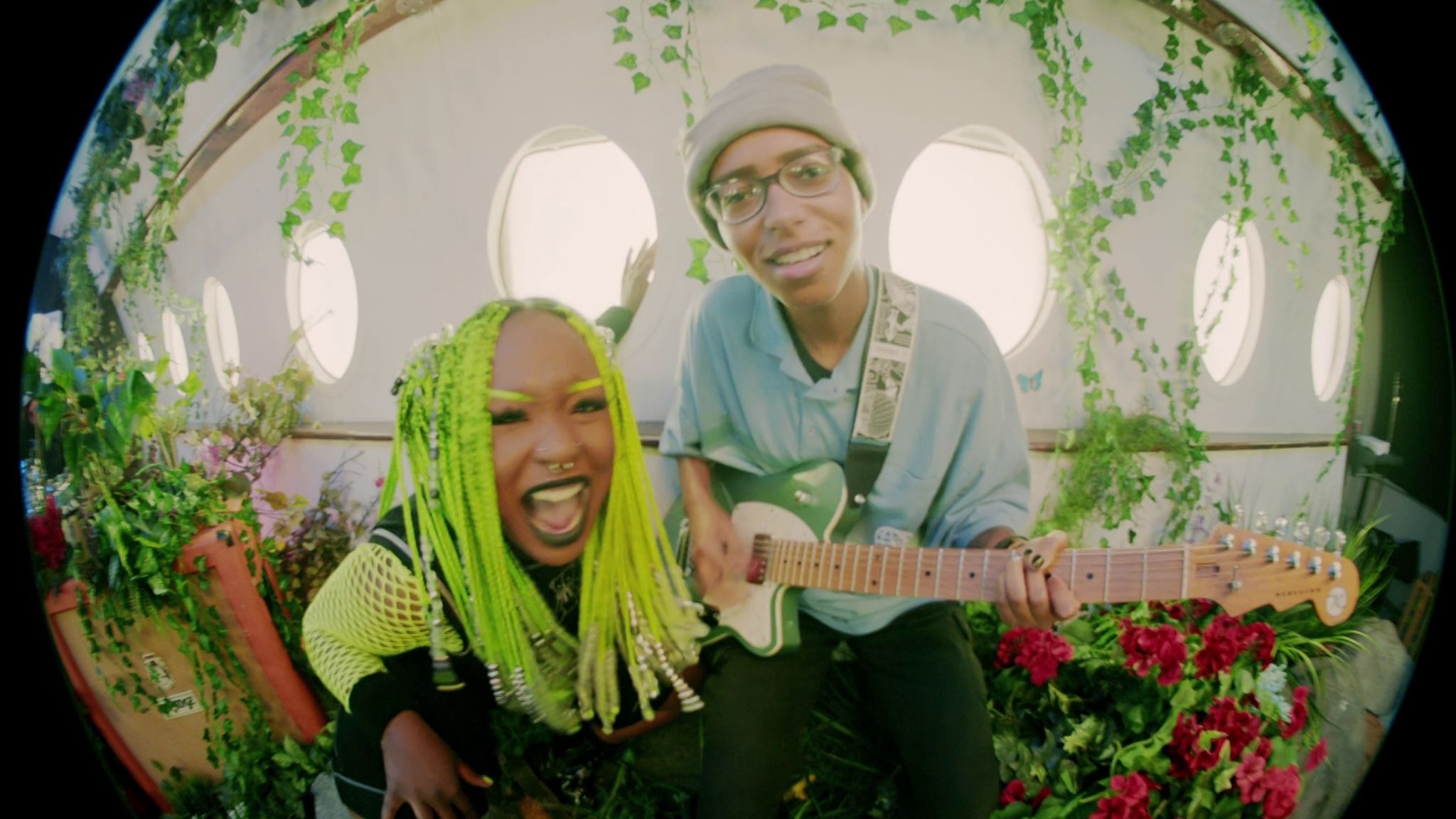 This Florida-based pop-punk trio was signed by Fueled by Ramen in 2020, the label responsible for iconic bands such as Paramore and Fall Out Boy. They aim to act as role models for other women of colour in the pop-punk scene, as the first all-female, POC band the label has ever signed. The three girls met each other virtually in 2015 despite living in different states. Their latest EP, Model Citizen, was released in August 2021.

On repeat: “Brighter Days (Are Before Us)”