As a real music geek, just listening to your favorite tune, watching a live performance, or perfectly directed music video will always leave you hungry for more. You might end up religiously studying the lyrics of a particular song, searching for interviews of a beloved band, or feasting on all kinds of live performances  – all to get a taste of the story behind the song. Every song has its story, and finding it in can be tedious detective work. Songbook serves you that story. In Qello Concerts by Stingray brand new video series, you get insight into the intriguing process of creating, writing, and composing your favorite songs.

With its pristine sound, cinematic 4K video, and eye for detail, Songbook captures intimate live performances and interviews in unique locations, adding the cherry on top to your musical experience. It blurs the lines between a dissection of the songwriting process, an in-depth interview, and the intimacy of a music session. We believe that there cannot be enough musical content out there, each adding its flavor to the rich palette of the music universe. That is why we created Songbook: it is more than an interview, more than an unplugged gig, more than a behind-the-scenes look at the process of songwriting – it is not just a live music session, it lives!

Starting today, watch the first episodes of Songbook on Qello Concerts by Stingray and get even closer to your favorite artists. In our sessions, dive deep into 12 songs from international stars! Marvel at a stripped-down version of Dutch EDM-artist San Holo’s “Worthy,” and “Show Me.” Follow Italian singer-songwriter Violetta Zironi on a mystical journey through her songwriting process and breathtaking performance of “Half Moon Lane,” and “When I Wake,“ and find your new favorite songs in other episodes with the explosive American band Con Brio and the intriguing genre-mashups of noise, punk, grunge, and post-rock of Danish The Entrepreneurs. 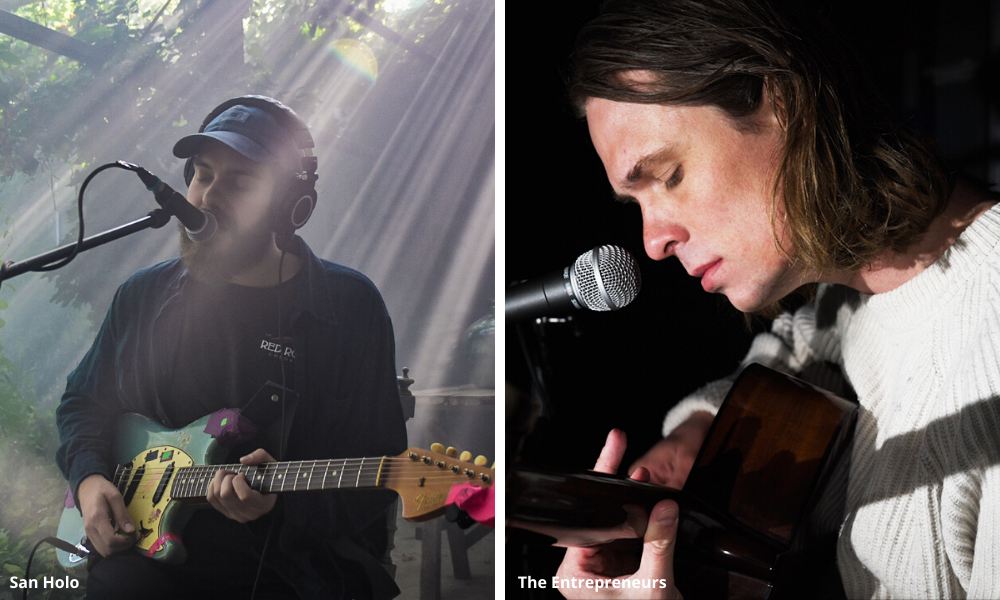 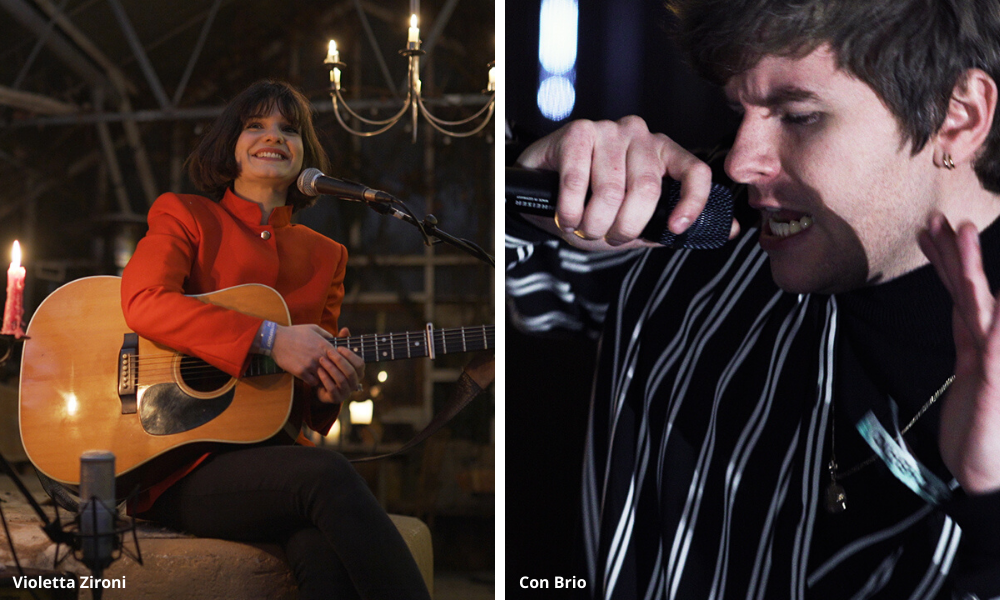 As the first episodes featuring an array of amazing artists are at your fingertips, we shine a special light on the dreamy alt-pop and indie rock quartet of Montreal-based Half Moon Run. Since 2009, Conner Molander (vocals, guitar, keys, piano, harmonica), Dylan Phillips (vocals, drums, piano, keys), Devon Portielje (lead vocals, piano, guitar) and Isaac Symonds (vocals, drums, mandolin, synth, bass) have been stars on the rise in the music scene of their home country Canada, and conquering crowds internationally. The band's three albums - diverse in sound and overall feel - have earned Half Moon Run sold-out shows and praised festival gigs all over the world. On their latest release, 2019's "A Blemish In The Great Light," the four multi-instrumentalists have elevated their sound, perfecting their skills and touching upon lighter notes than on previous records, all the while maintaining the complexity that sets them apart from fellow indie acts. Watch Half Moon Run perform "Sun Leads Me On," and "Favorite Boy" in the unique setting of the Dutch tram museum of Amsterdam, and prepare yourself with the perfect insight knowledge to bring to one of their upcoming shows in Europe and North America!