The 55th edition of the Montreux Jazz Festival ended this weekend with a grand final show presented by EDM French rising talent Kid Francescoli! Here’s our review of this exceptional edition, featuring an incredible livestream lineup of eclectic performers.

For the first time, Qello Concerts by Stingray was the exclusive livestreaming partner of the Montreux Jazz Festival. Presented by UBS, the festival was available for free on the streaming platform. Thousands of viewers worldwide joined the crowd and enjoyed the shows from the heart of the Alps to the comfort of their homes.

Throwback to the Montreux Jazz Festival 2021

From July 2 to July 17, more than 20 performances were livestreamed from a stunning new stage built entirely on the lake, as well as from the Petit Théâtre venue. The livestream lineup featured up-and-coming talents, and major artists including Woodkid, Robben Ford and Bill Evans, Altin Gün, Delgrès, Hermanos Gutiérrez, Yseult, Kid Francescoli, Nathy Peluso, and many more. Here’s a quick recap of our favorite moments! 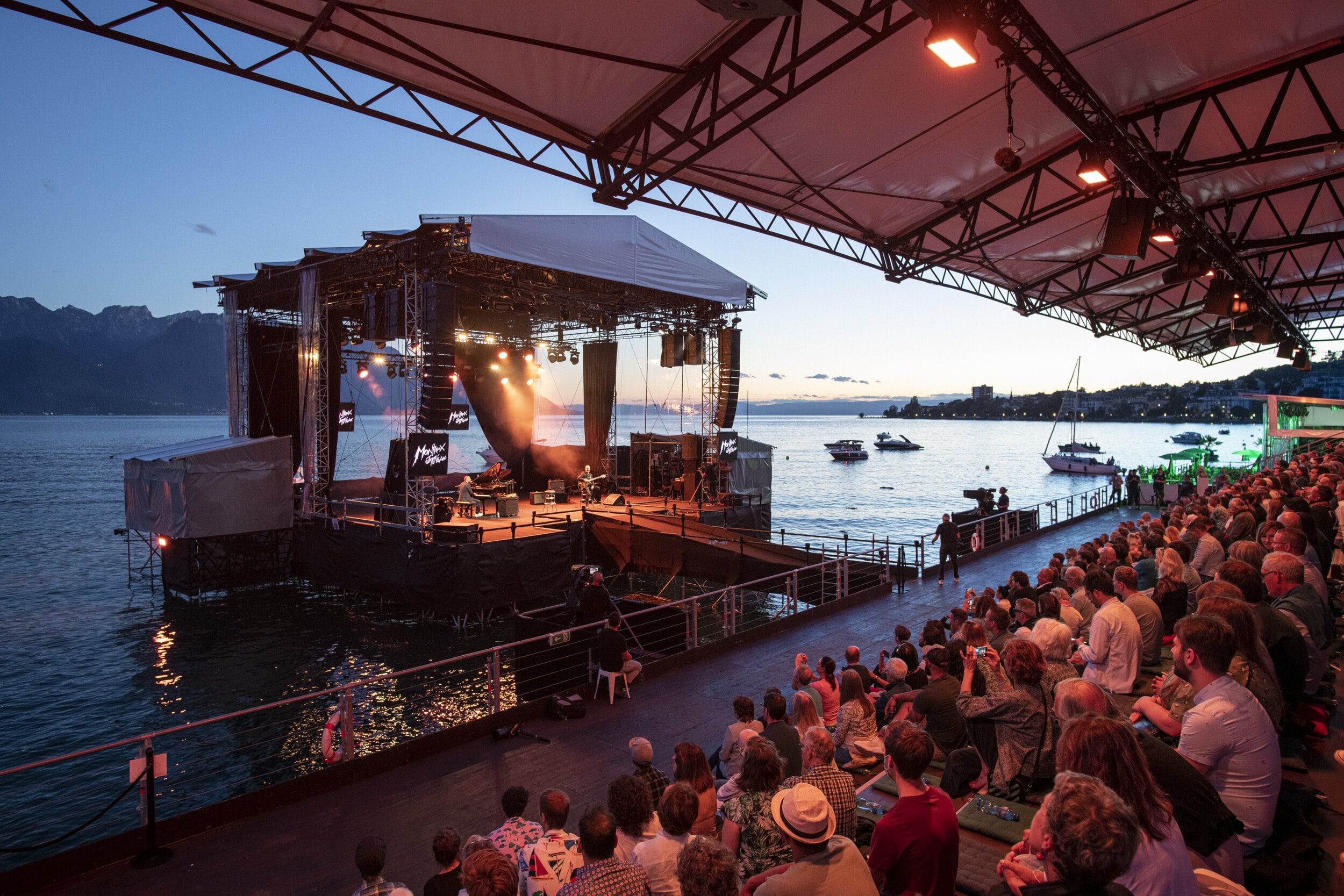 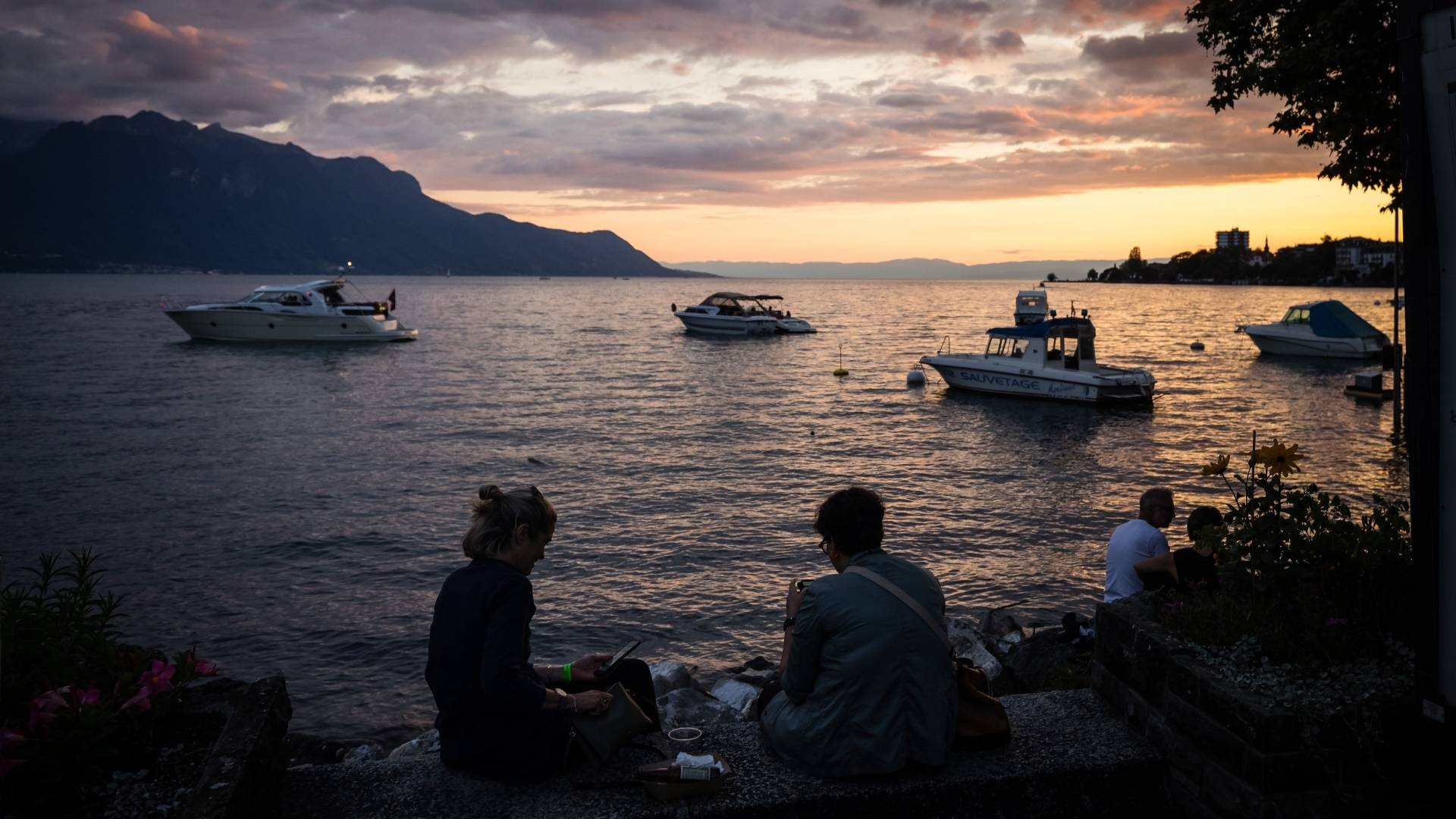 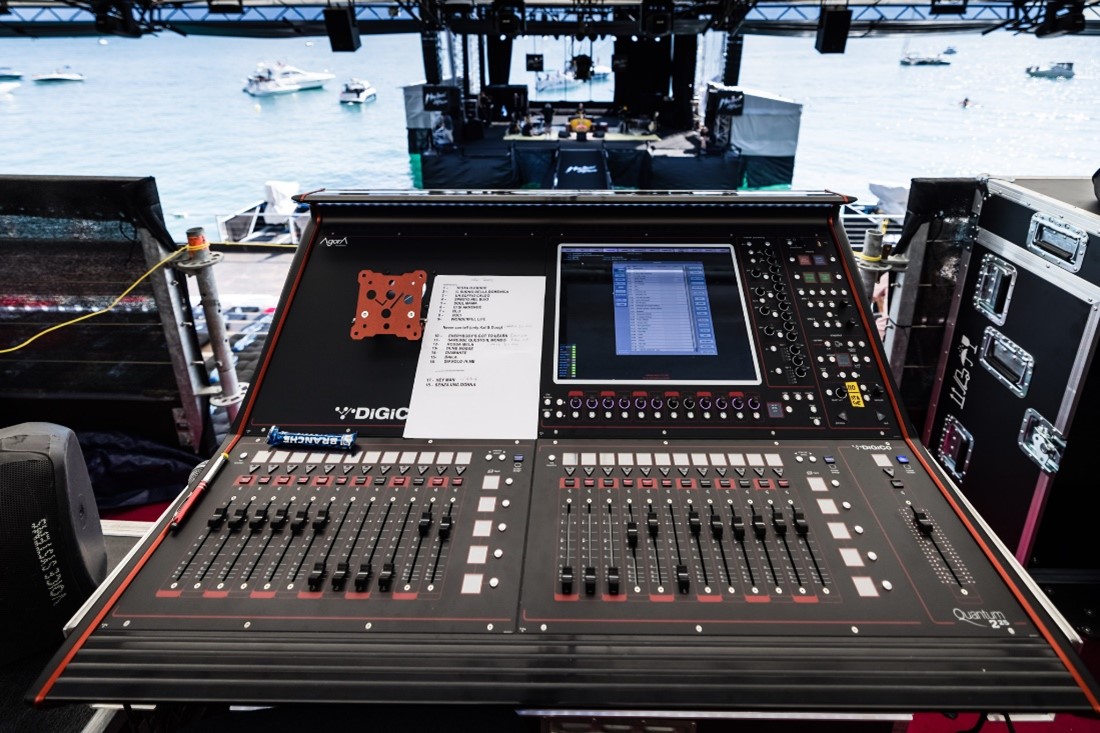 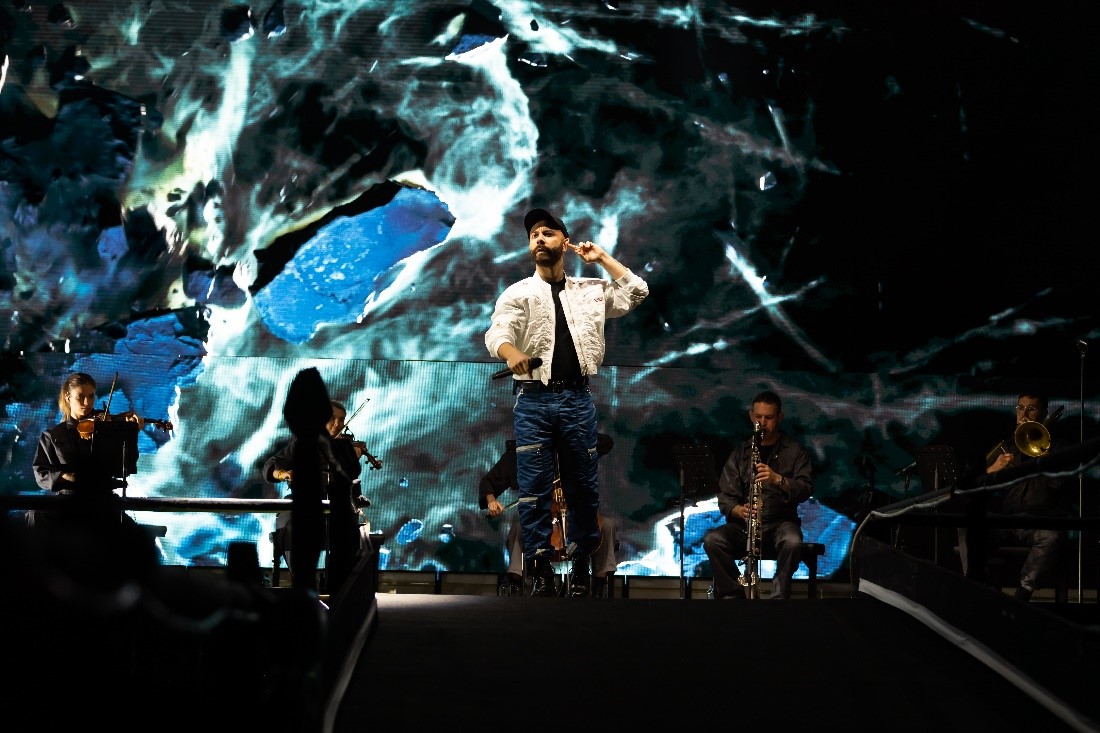 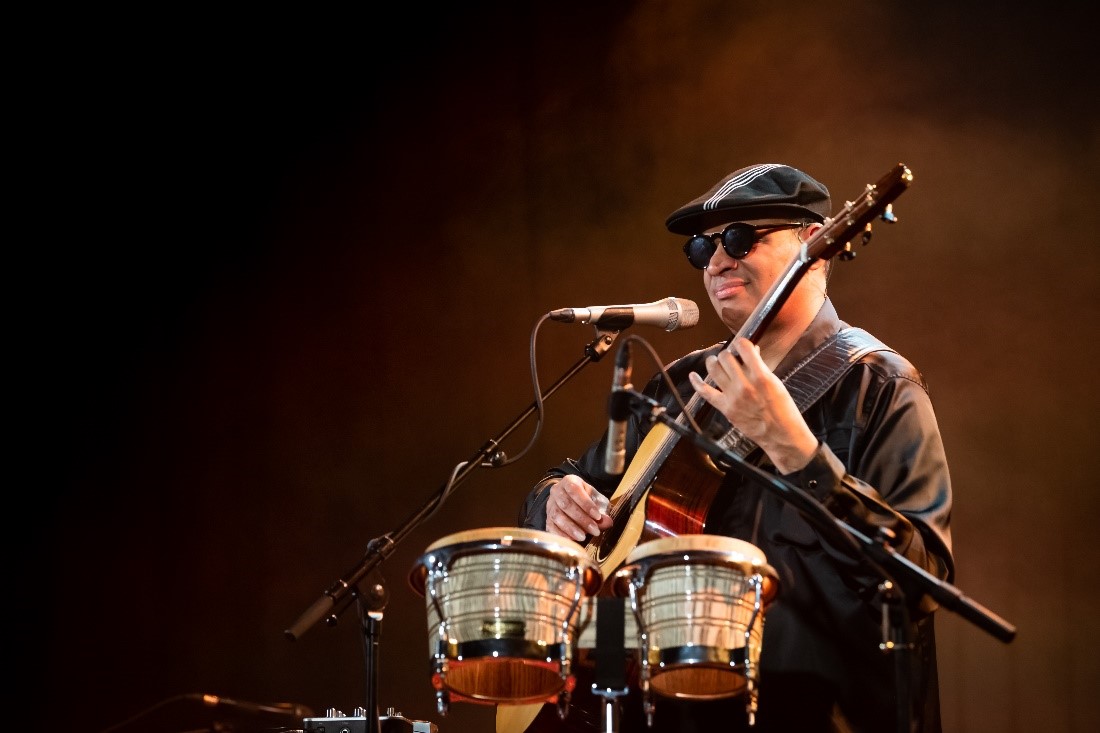 Classical guitarist and flamenco virtuoso, Raul Midón, returns ten years later to open the shows at the Petit Théâtre during the second night of the Montreux Jazz Festival. 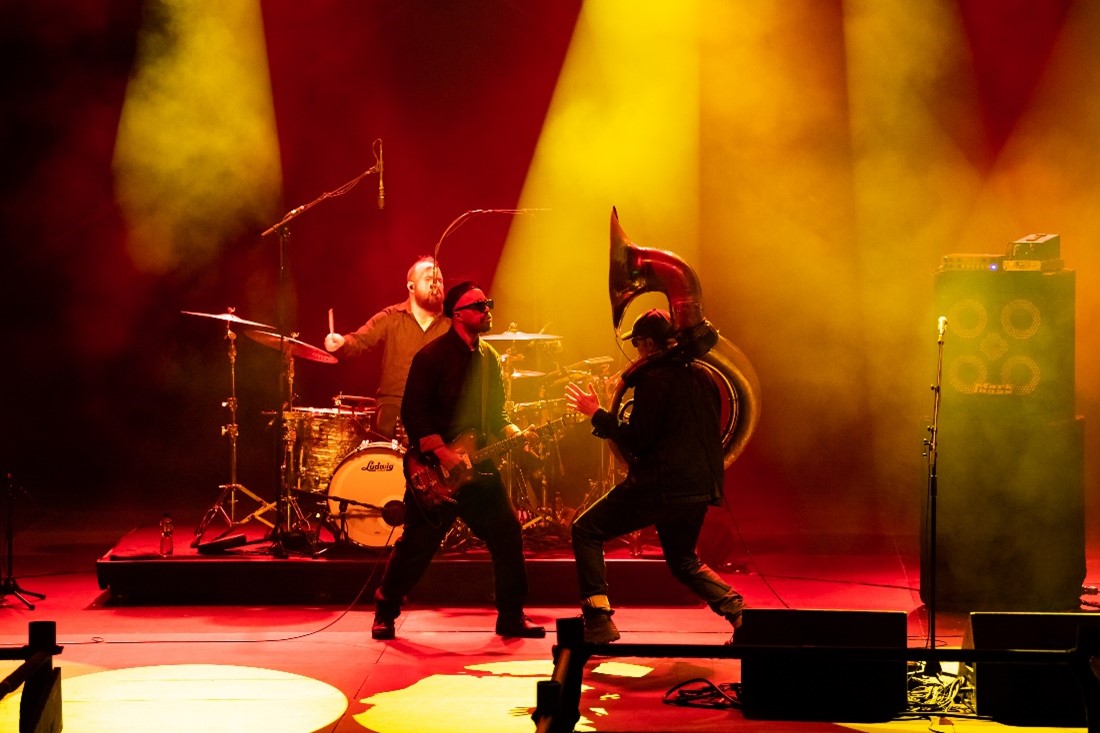 The sound of the guitars and the rhythms of the drums on the stage at Montreux Jazz Festival celebrated the power trio’s new album, 4:00 AM. 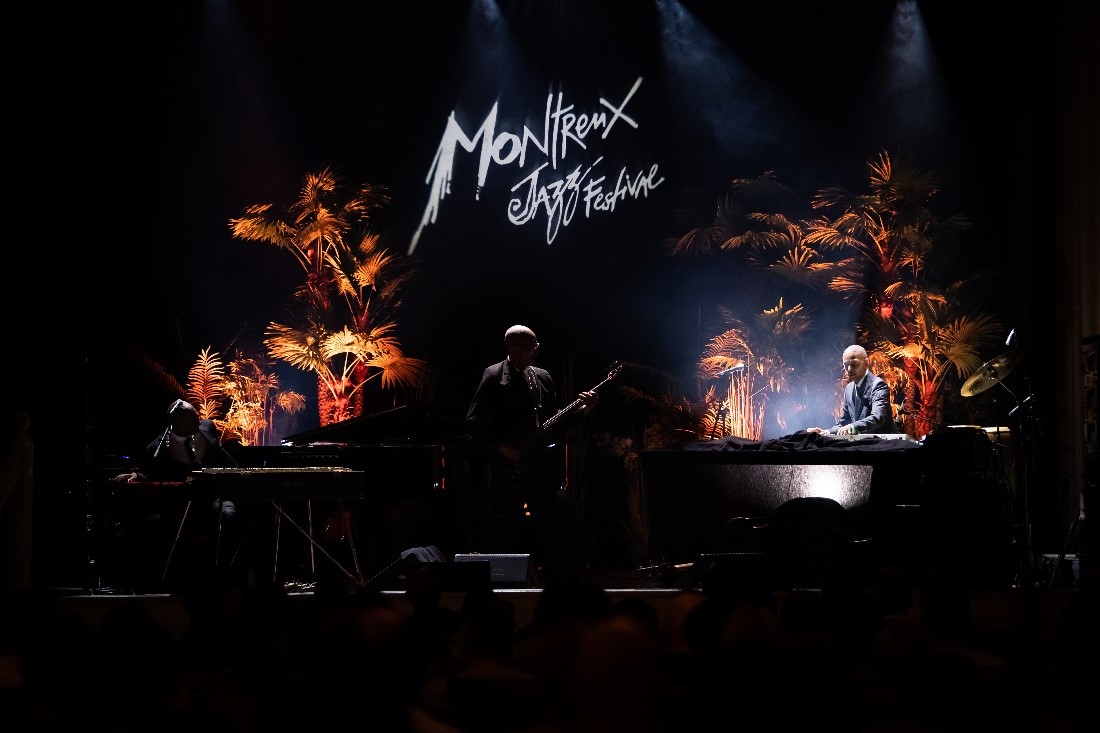 Techno pioneer Jeff Mills and keyboardist Jean-Phi Dary form this incredible duo. Their chemistry on stage was evident as their musical compositions came to life. 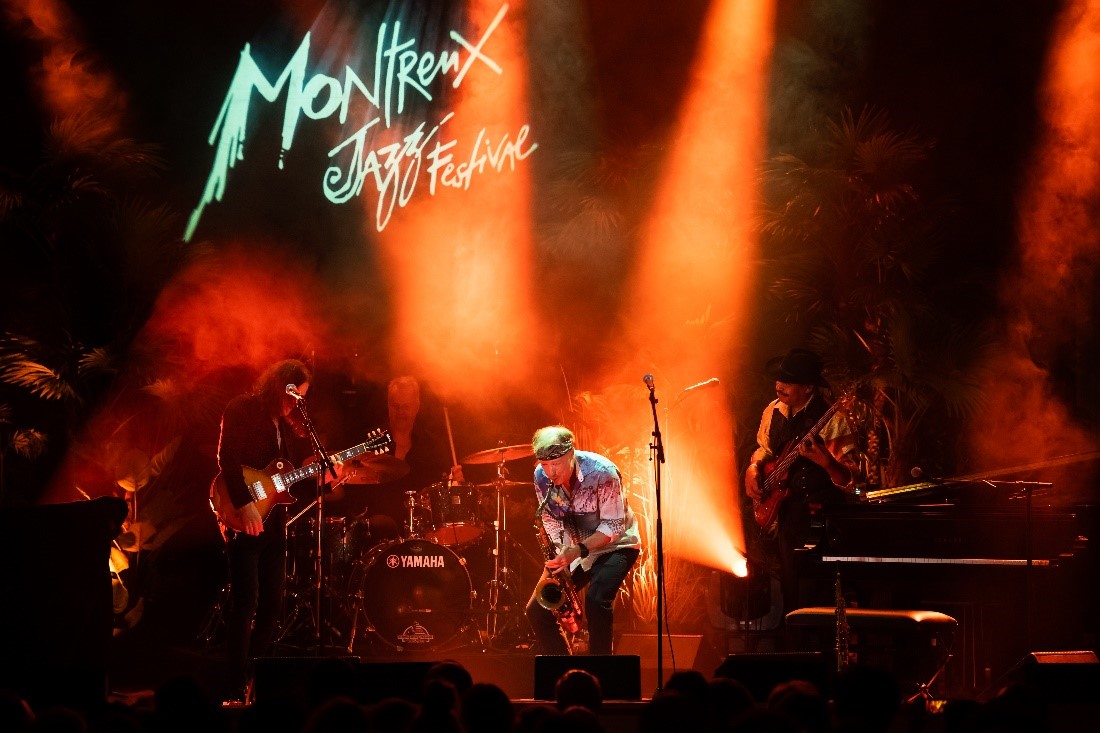 Ford and Evans have played with major artists, including Miles Davis and Bob Dylan, but their 2019 album The Sun Room and performance at the Petit Théâtre prove they can stand their own ground!

Qello Concerts by Stingray already offers over 50 on-demand concerts from the Montreux Jazz Festival, including rare and iconic performances by Ray Charles, Wu-Tang Clan, Johnny Cash, Nina Simone, Marvin Gaye, Deep Purple, Carlos Santana, and more. Additional titles from past years are scheduled to release on the platform throughout the next few months. Discover the collection right now!

You can also keep the vibe going by listening to the Montreux Jazz Festival playlists curated by Stingray Music’s team! 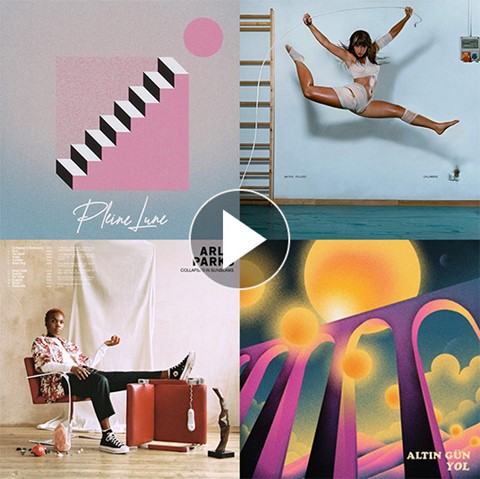 Montreux Jazz Festival: Over the Years 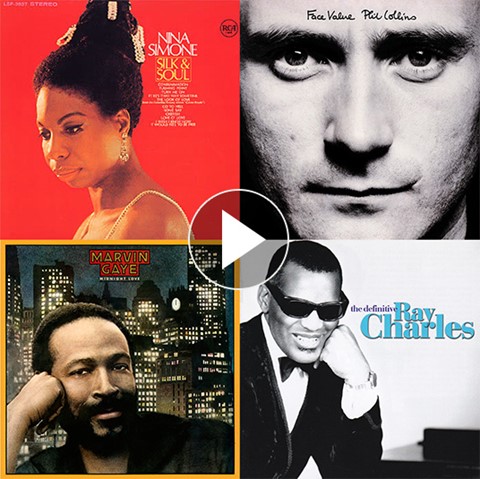 Previous
Back to Amy: Tribute and Livestream on Qello Concerts!
Next
Qello Concerts by Stingray Honors Amy Winehouse