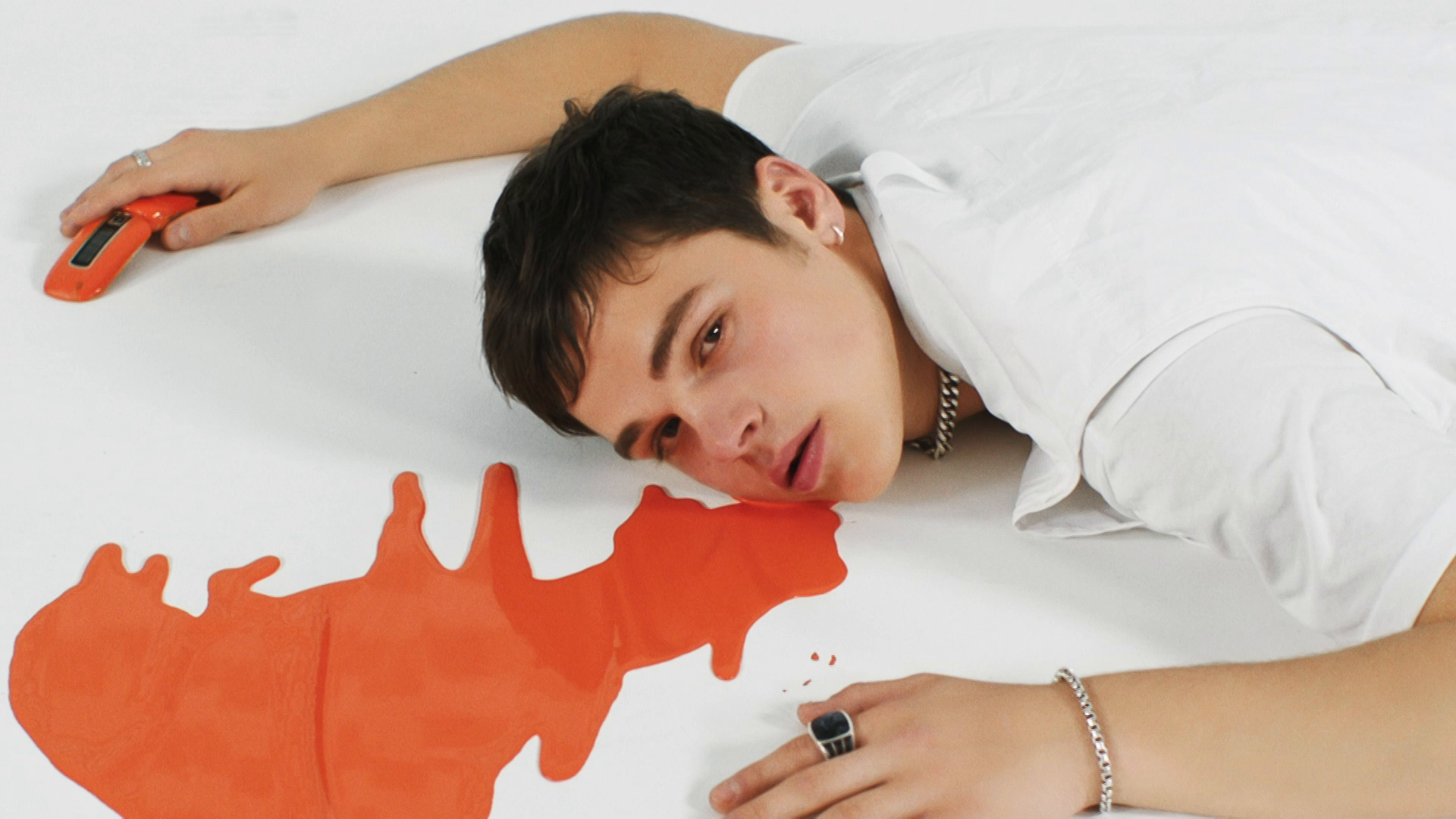 The 18-year-old singer-songwriter from Belleville, Illinois first started making music at the age of 13 while uploading his songs to YouTube. One of his early songs has already reached over 60 million streams, and since then he has released two songs that have made the Top 40 charts including his most recent single from his upcoming album, "All My Friends." He went on tour in the US this past winter as the headliner.

On repeat: “Talk So Much" 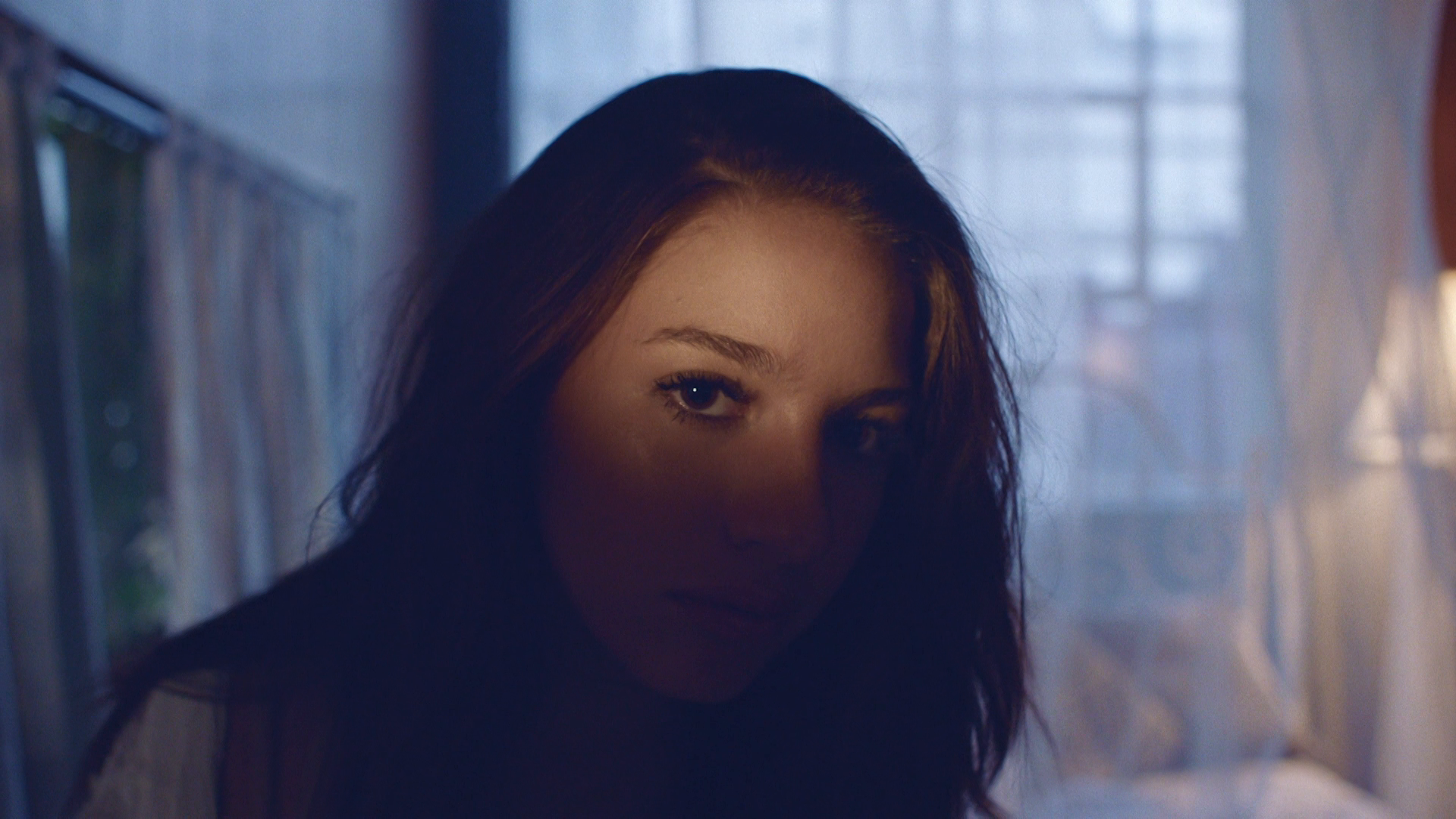 The 15-year-old pop singer and younger sister of Maddie Ziegler (Sia's dancer) started her career in 2011 on the reality show, Dance Moms. She released her debut album in 2014 under the name Mack Z, and has dabbled in modelling, acting, dancing, and writing since then. Her last album, Phases, was released in November 2018 and features a song written by Sia. She has just recently finished touring with boy band, PrettyMuch.

The Maryland-based rapper started his rap career at 15, releasing three mixtapes from 2014 to 2017 under the moniker Entendre. His first single to go viral was a remix of Eminem's "My Name Is" followed by his response to J.Cole's "1985" that has accumulated over 12 million views. His debut album The Lost Boy features Anderson.Paak, Chance The Rapper, and Pusha T and he is currently on tour with Logic. 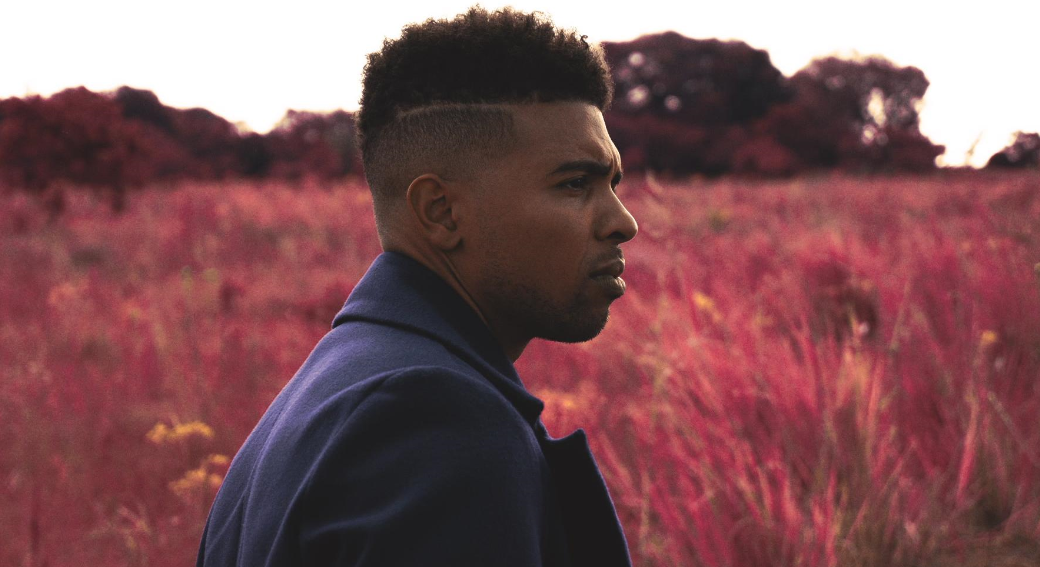 Based in Nashville and raised in Philadelphia, the gospel-blues singer-songwriter first caught the attention of Capitol Records in 2017 after releasing a self-titled EP. He started playing electric guitar at the age of 14 and was in a cover band by the time he reached college. In 2018 he opened for The Frey at Red Rocks Amphitheatre and his song "Get Out And Get It" was recently named one of the Rolling Stones best songs of the week.

On repeat: “Get Out And Get It” 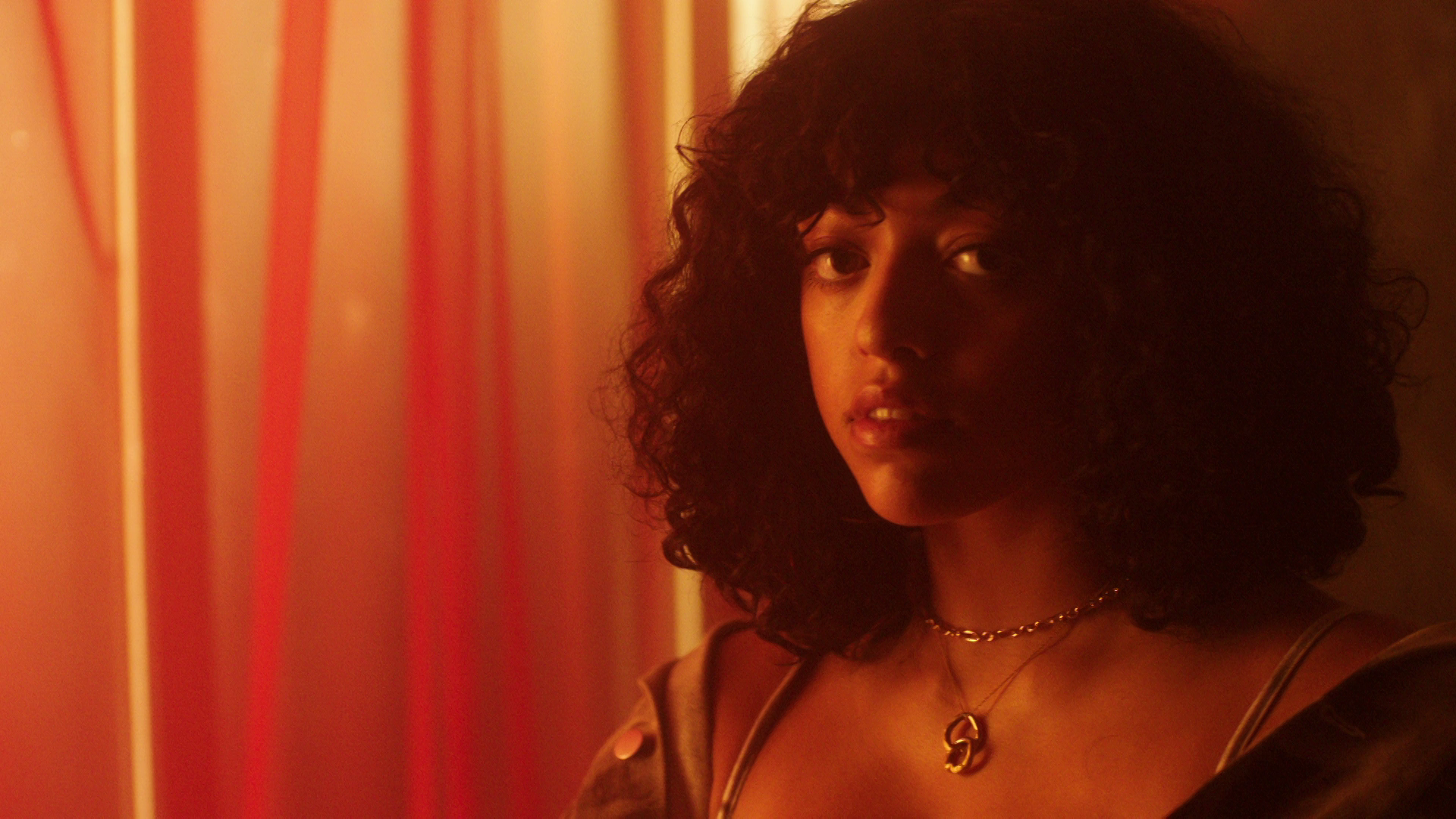 The R&B singer-songwriter was signed at the age of 13 and caught the attention of Ed Sheeran who shared her music on social media. She has supported Ella Mai on her US tour, performed at Glastonbury, and has been featured in publications like BET, Vibe, and Complex. She was nominated for Critics' Choice at the 2019 Brit Awards in February. Her debut album, Love & Compromise, is out on September 6.