This Holiday season, treat yourself with the best concert films! During  December, Qello Concerts is unlocking six concert films so you can enjoy some of the best performances ever recorded – no string attached!

Get in the Holiday spirit with these three seasonal shows! 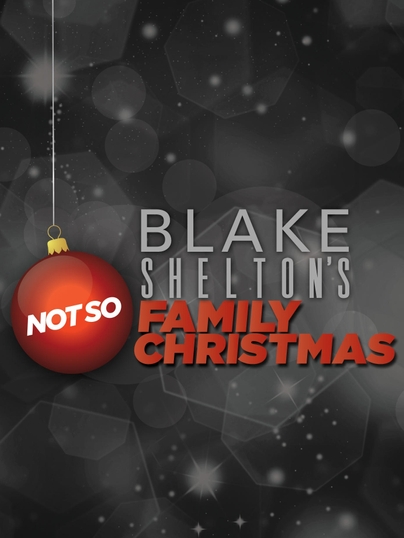 Blake Shelton hosts his first Christmas special in a star-studded event. The CMA Awards Entertainer of the Year and reigning ACM and CMA Male Vocalist of the year is joined by Grammy Award-winning guest stars Kelly Clarkson, Miranda Lambert and Reba on songs including "Let it Snow," "There's a New Kid in Town," "Oklahoma Christmas," and "Home." The special also features a very special duet with Shelton's mother, Dorothy Shackleford, with whom he co-wrote the song "Time for Me to Come Home," as well as a number of comedy bits featuring guests Christina Aguilera, Larry the Cable Guy and Jay Leno. 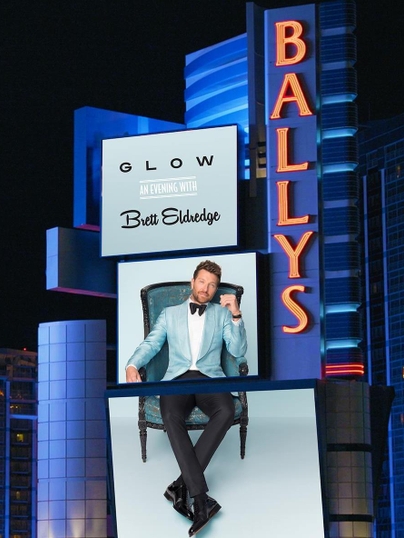 Ring in the season as the CMA Award-winning and platinum-selling country singer performs his Holiday album Glow in its entirety alongside a big band at Bally's Live in Las Vegas. For this exclusive Holiday concert, Eldredge performs standards like "White Christmas," "Baby, It's Cold Outside," and more. 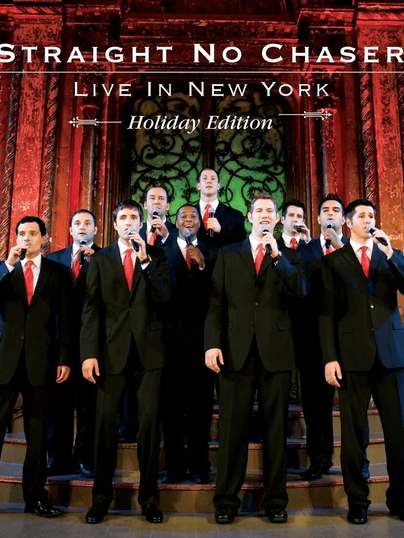 Experience an intimate evening with the a cappella phenomenon Straight No Chaser! The perfect mix of ten incredible vocalists in harmony mixed with a dose of humor is captivating and entertaining evening for all. The special includes material from their EP, Six Pack, Holiday favorites from their album Christmas Cheers including "The Christmas Can-Can," and "Hey Santa!" and of course the song that started it all, "The 12 Days of Christmas".

Performers of the Year

Wrap up the year with some of the artists who shook 2021. 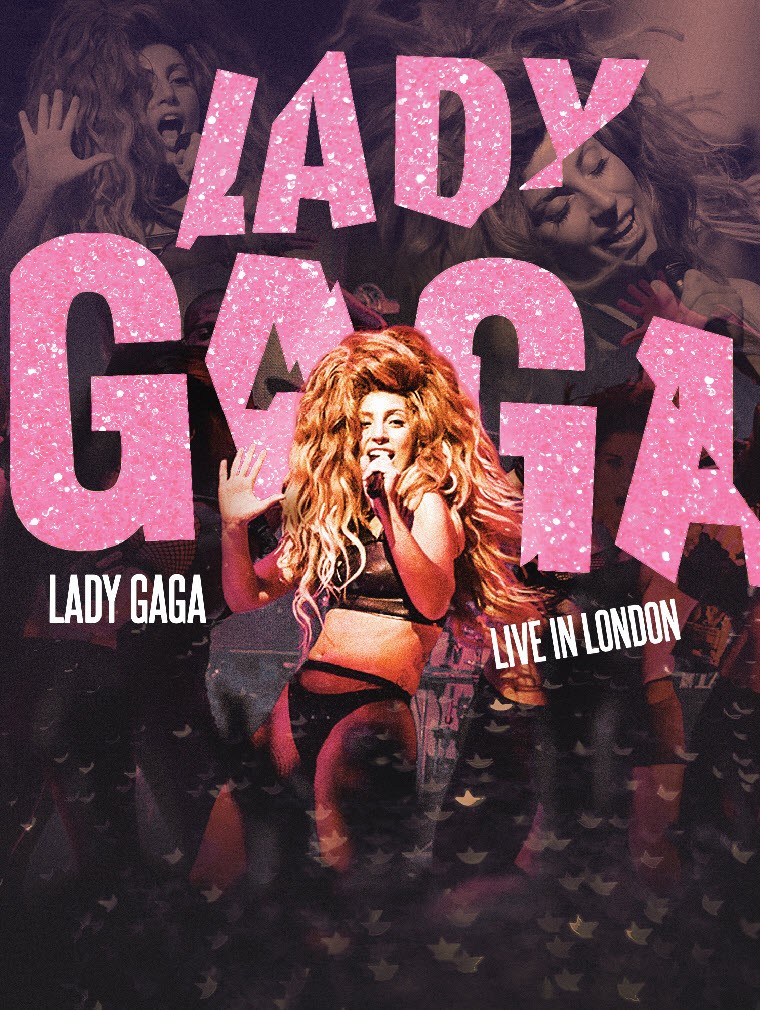 Lady Gaga's performance at the iTunes Festival in London on September 1, 2013 marks the superstar's first full concert since the The Born This Way Ball. It is an eight song set containing the world premiere of seven tracks from her fourth album, ARTPOP: "Aura," "MANiCURE," "Artpop," "Jewels N' Drugs," ft. T.I., Too $hort and Twista, "Sexxx Dreams," "Swine,"and "I Wanna Be With You," a song that transformed into "Dope" for ARTPOP. During the concert, captured stunningly in HD, Gaga says that she's "a bit like Dorothy right now." The stage is her Kansas, the crowd is her family, and their reunion is pure magic. 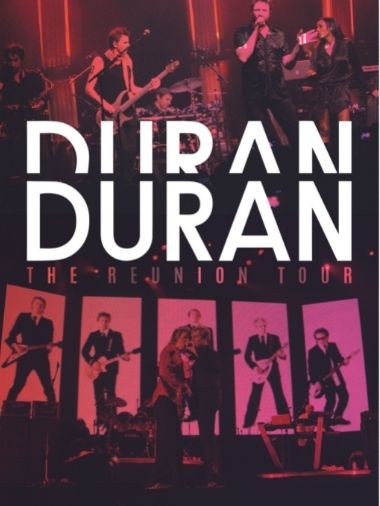 Filmed at Wembley Arena, London, this concert film will give all fans a spectacular live experience from start to finish. Experience classic Duran Duran with unforgettable versions of their hits: "Rio," "Hungry Like the Wolf," "The Reflex," and many more. 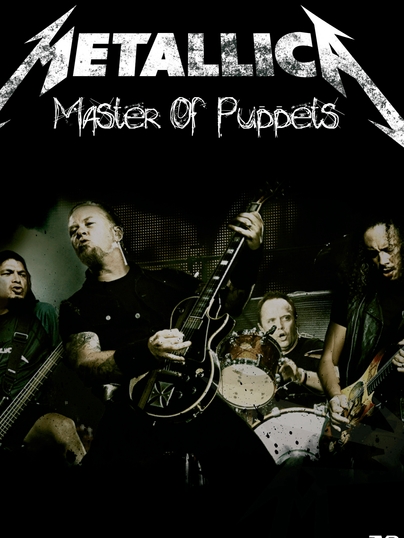