We're thrilled to renew our collaboration with the Montreal Museum of Fine Arts for the Seeing Loud: Basquiat and Music exhibit. Organized in partnership with the Musée de la musique – Philharmonie de Paris, it is the first large-scale multidisciplinary exhibition devoted to the role of music by one of the most innovative artists in the second half of the 20th century. 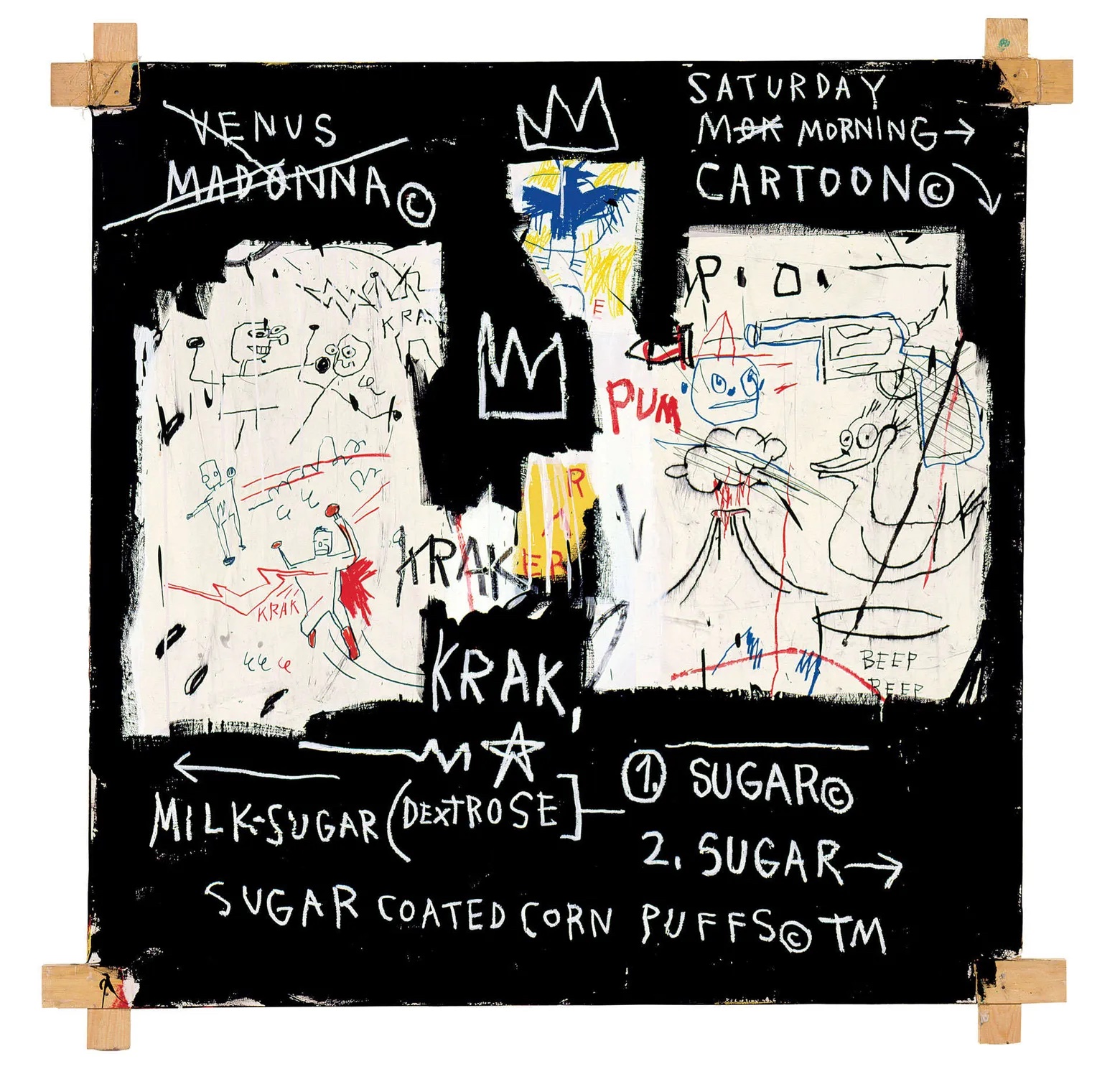 As we take in more of his paintings throughout the exhibit, we’re offered glimpses of his artistic thought process. We can better understand his vision and what he was going through emotionally at certain phases in his life. In his unique way, he uses music to express his emotions on canvas. Several of his paintings are jazz and hip hop inspired, representing how he felt while listening to specific songs. As viewers, we can follow his artistic journey and uncover how and why his work remains a powerful cultural force throughout the years.

🎧Prolong the musical experience on Stingray Music with the Basquiat and Music channel.

Our music programmers, Charles Boyer and Brian Joseph, specially designed the Stingray Music channel Basquiat and Music to highlight the songs and artists that played an integral role in Jean-Michel Basquiat’s painterly approach. The channel includes music from the musicians who inspired him, from Beethoven to the New York underground scene of the 1970s and 1980s and, notably, Charlie Parker, Miles Davis and Maria Callas. 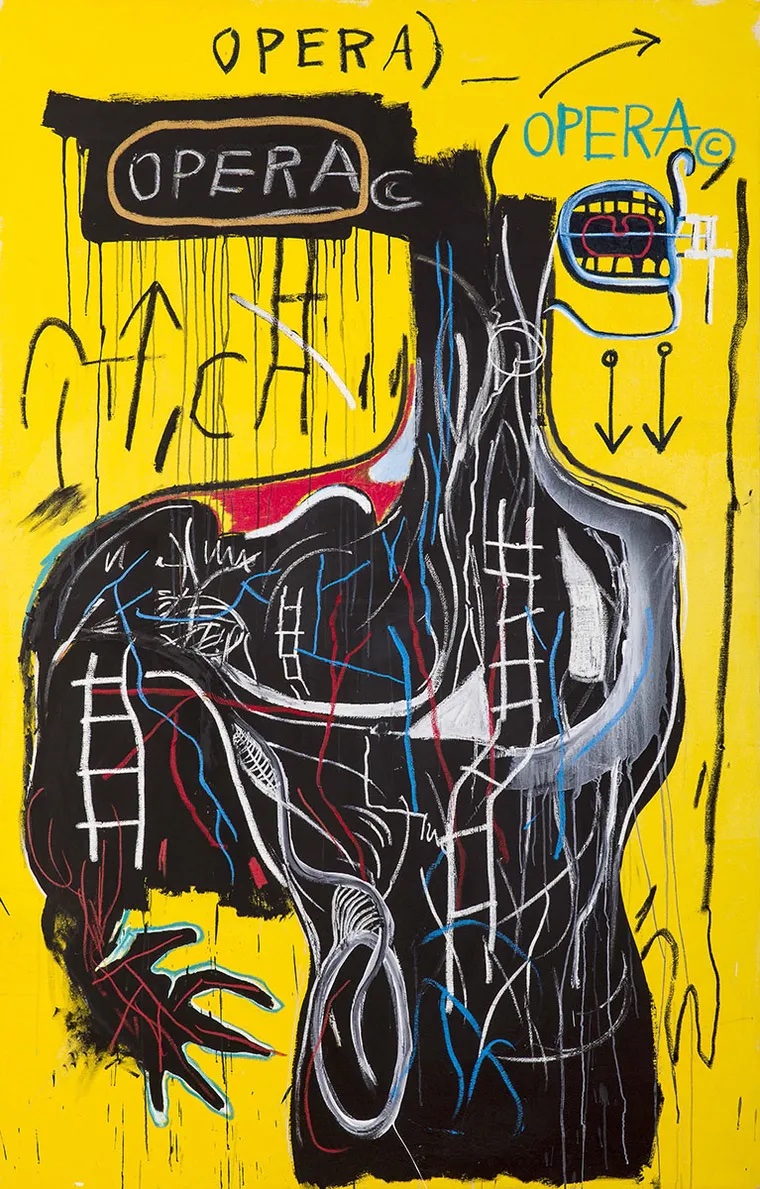 The Basquiat exhibit is an unforgettable experience everyone should enjoy. It’s a unique opportunity to see a collection that is still impacting society today: the music, the people, the art, and the setting. Everything is truly inspiring.

The Seeing Loud: Basquiat and Music exhibition will run through February 19, 2023.